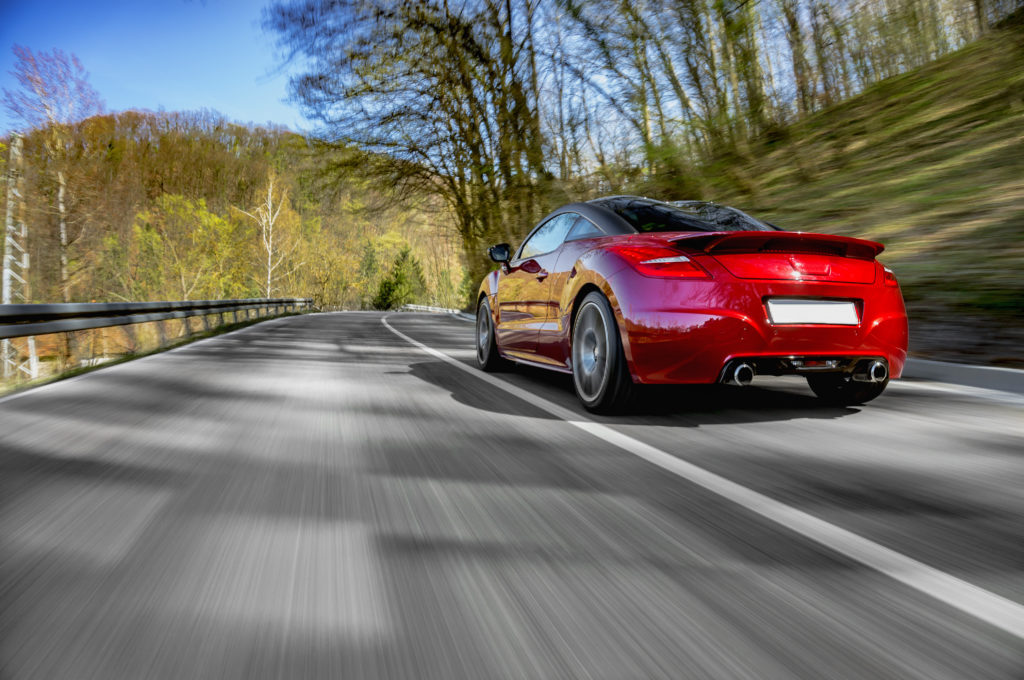 As that latest tech hits the automotive industry, what used to be considered very fast in terms of top speed is now considered merely average. But years ago, cars with a top speed exceeding 150 mph were held in the same esteem as cars that can hit the 200 mph mark today. Luckily, many of those vehicles that were once the cream of the high-speed crop, are now cheap cars that can go over 150 mph — still offering you plenty of ponies to punch it on the onramp.

Nowadays, there are many vehicles with a top speed in excess of 200 mph. Granted, most of them fall into the realm of limited-run supercars or ridiculously priced hypercars. And unless you own a small (or large) fortune, most of these 200 mph monsters are well out of reach for most daily drivers.

But before you resign yourself to puttering along at pedestrian speeds, consider that there are plenty of older models that still have plenty of get-up-and-go. These ten cars are just a handful of the best options if you’re looking for a cheap car that can go over 150 mph.

These cars are still relatively inexpensive, ranging from $5-$20K depending on your budget. If you do a little legwork to find one in good condition (be on the lookout for prior accidents and ask for the maintenance records), you can expect a fun ride with a top speed you can boast about. Because unless you’re on the Autobahn or driving on track, you shouldn’t actually be seeing 150 on the speedometer on public roads, right? 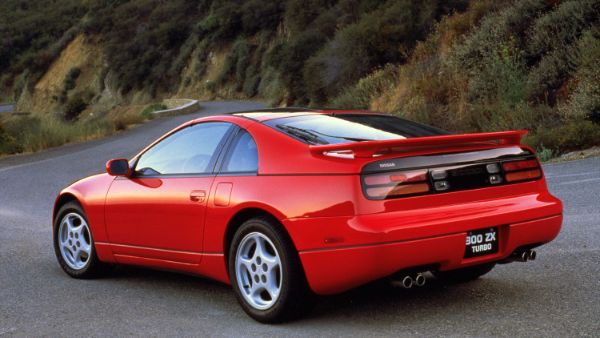 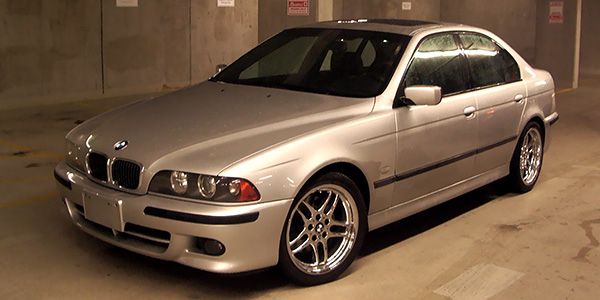 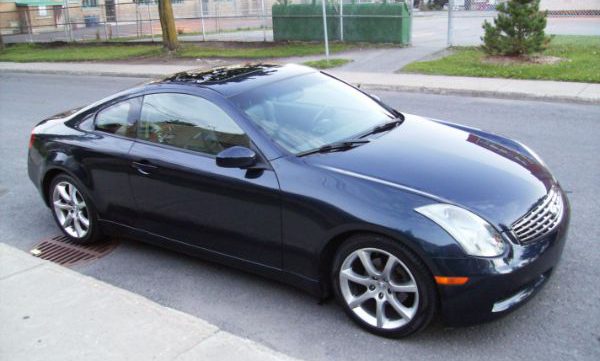 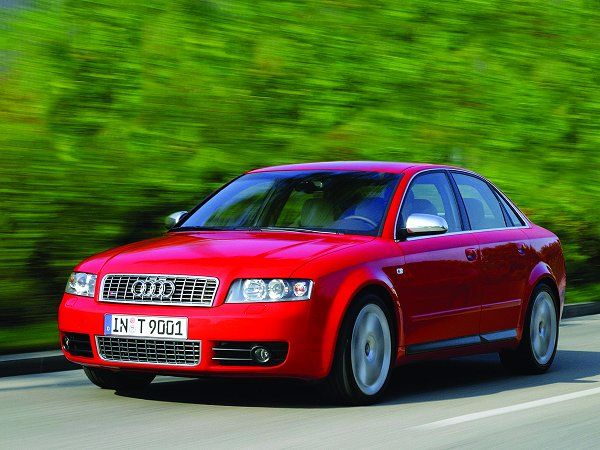 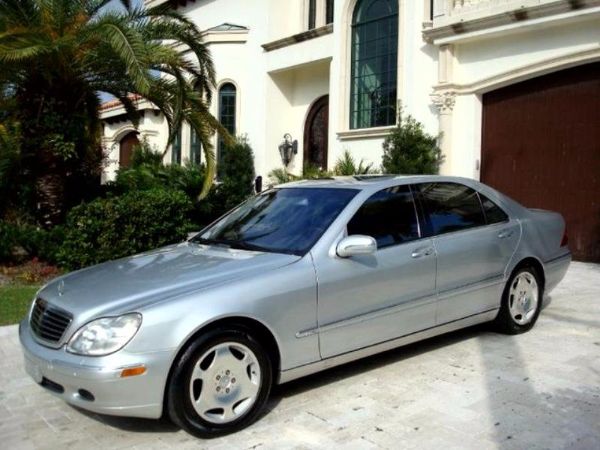 The fourth-generation Mercedes Benz W220 was produced between 1999 and 2006 and originally cost $100,000 when it first came out. That price tag has since dropped dramatically, in part due to the operating cost of the vehicle. Parts are very expensive to buy and install. Additionally, reliability is not all that great. 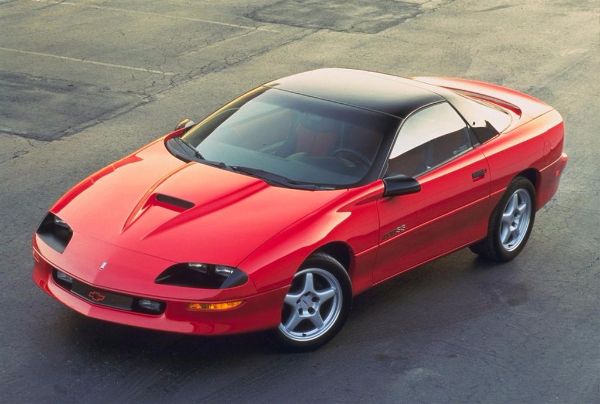 It had a slightly improved exhaust and intake system, bigger wheels and tires, and a better suspension system. The Chevrolet Camaro Z28 SS had a 0 to 60 time of 5.1 to 5.2 seconds depending on the year with a top speed of right about 160 miles per hour. 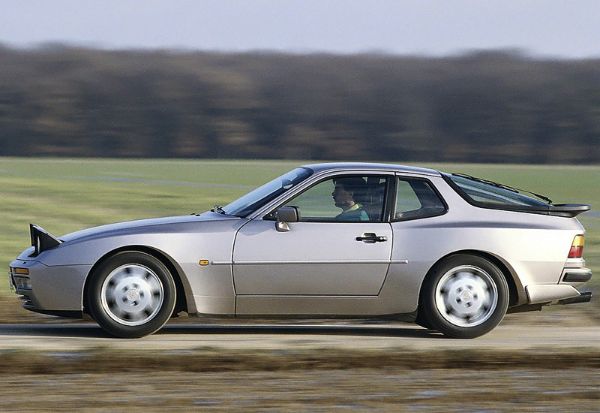 Produced from 1985 through 1988, the Porsche 944 Turbo was powered by a 2.5L turbocharged and intercooled 4-cylinder engine producing 217 hp at 6,000 rpm. When tested by a major automotive publication, the 944 Turbo achieved a 0 to 60 time of 5.9 seconds. In 1988, Porsche produced a high-performance version called the Porsche 944 Turbo. Its 2.5L intercooled and turbocharged engine produced 250 hp. This was sufficient to propel the vehicle all the way through to a top speed of 162 mph. 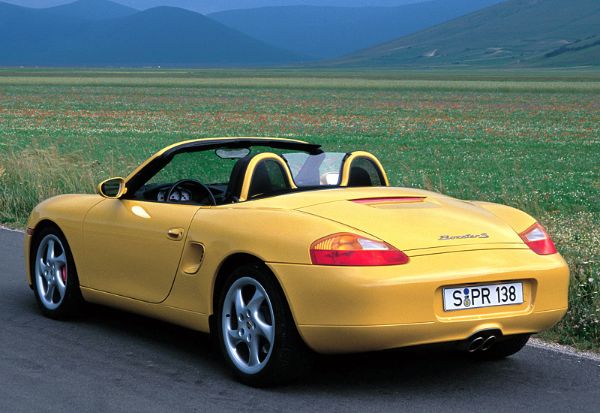 While not as glamorous as the legendary 911, the Porsche Boxster S is also not anywhere near as expensive either. The first-generation Porsche Boxster S was produced from 2000 through 2004. It was powered by a naturally aspirated 3.2L 6-cylinder engine producing 250 hp. Equipped with the manual transmission, the Boxster S could accelerate from 0 to 60 between 5.9 and 6.5 seconds, depending on the transmission, and continue on to 162 mph. 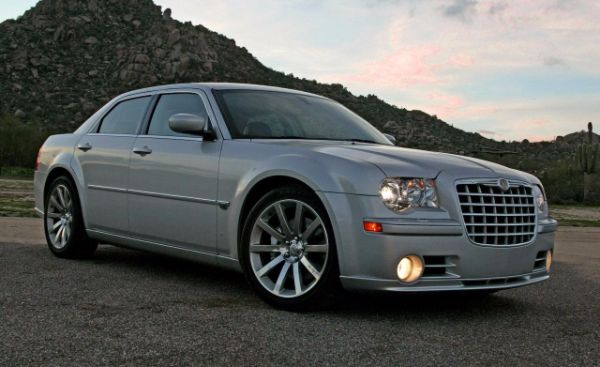 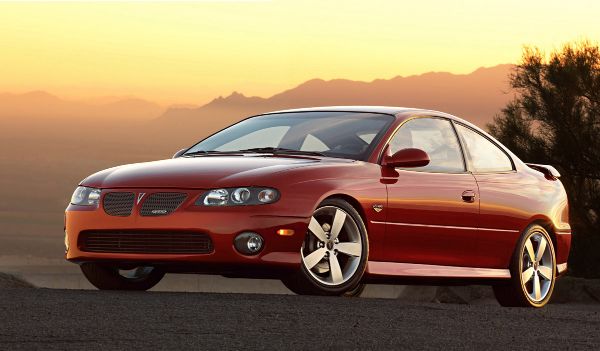 Produced between 2004 and 2006, the Pontiac GTO is a rebadged, third-generation Holden Monaro. The GTO was equipped with the 5.7L LSI V8 engine, the same one that powered the Chevrolet Corvette. It was available with either a 6-speed manual transmission or 4-speed automatic transmission. In 2005, the LS1 was replaced with the LS2 that produced 400 hp and 400 lb.-ft. of torque. GM claimed that with the LS2 engine, the GTO could accelerate from 0 to 60 in 4.7 seconds, with a top speed of 175 mph.

Though you won’t find an abundance of these cars on the used car market, if you know where to look and keep your eyes peeled, you might just be able to score a deal on one of these oldies but goodies. In addition to top speed bragging rights, you might just find that they also make fabulous all-around daily drivers, too.