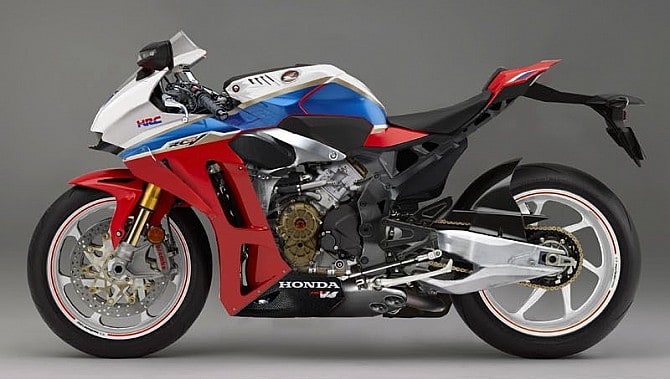 An affordable Honda V4 has been on the cards for a few years now, but according to company insiders the Honda RVF1000 V4 won’t be arriving until 2020 – but it IS coming. Or at least that’s what Japanese magazine Young Machine have to say, and Young Machine can be a little fifty-fifty when it comes to these things: they’re either a hundred percent right, or a hundred percent wrong. And when you’re under no obligation to name your sources, well, you can pretty much print what you want. However, we know that Honda have been working on a new V4 sports motorcycle for the masses, so we’re putting trust in this unnamed Honda insider. 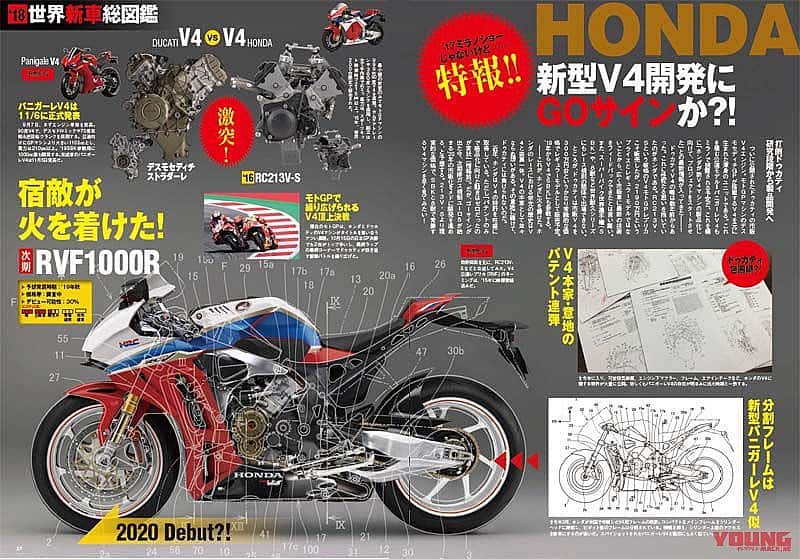 Since the Honda RC213V has been the most successful motorcycle racing machine for the past few years, Honda decided to treat fans with a watered down version: the Honda RC213V-S…but unless you’re made of money or come supported by an army of sponsorship deals, the chances of you owning one of these modern Honda V4s are pretty slim. To right that wrong, Honda had discussed working on a new V4 for the masses, and it seems like they’ve settled on the RVF platform to launch from.

Details are slim but the inside source mentioned that the bike is still very early in the prototyping phase and Honda are hoping to premier the machine in 2019 at the Tokyo Motor Show – which is a bi-annual event, so the dates make sense – but the company plan for the Honda RVF1000R to be released as a 2020 model. The reasoning behind this is because of the incoming Euro5 emissions rules, with Honda wanting to develop an already compliant engine rather than struggling to retune a Euro4 model in the future. 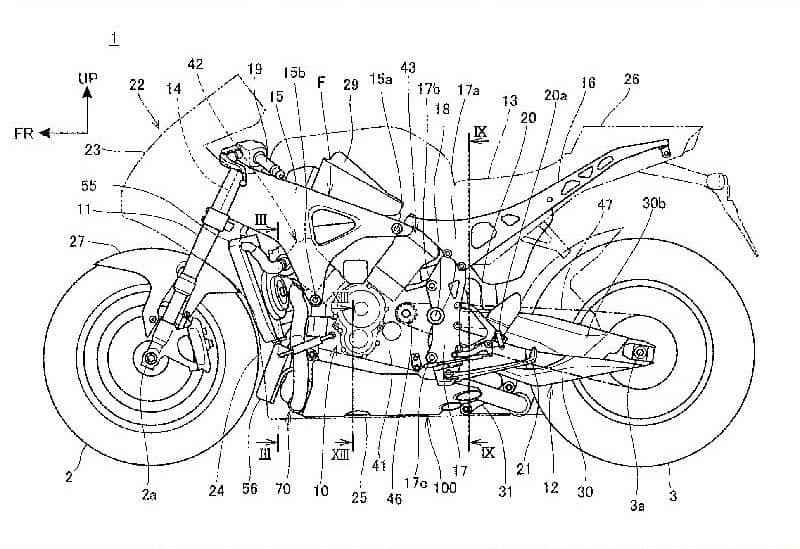 So, we’re expecting 2020 to bring us a model that’s got some impressive MotoGP derived technology but wrapped in a package that’s familiar and easy-to-ride like the CBR1000RR. What do we think of the proposed Honda RVF1000R? Is it something to get excited about?


10 Motorcycle Repair Jobs You Can Do Instead Of Paying A Mec...
AD Koncept’s Awesome Yamaha MT-10 Concepts
10 Cities Where Your Motorcycle is Most Likely to be Stolen
10 Hardcore 250cc Dirt Bikes For New And Experienced Riders
Dual-Sport Devils: 10 Of The Best Supermoto Bikes Available
The Yamaha 60th Anniversary Edition VMAX