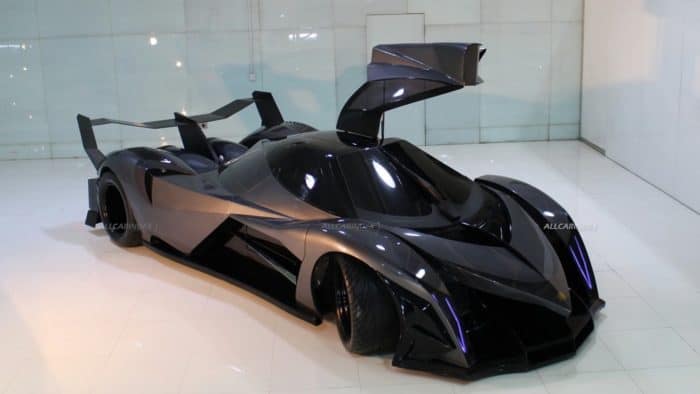 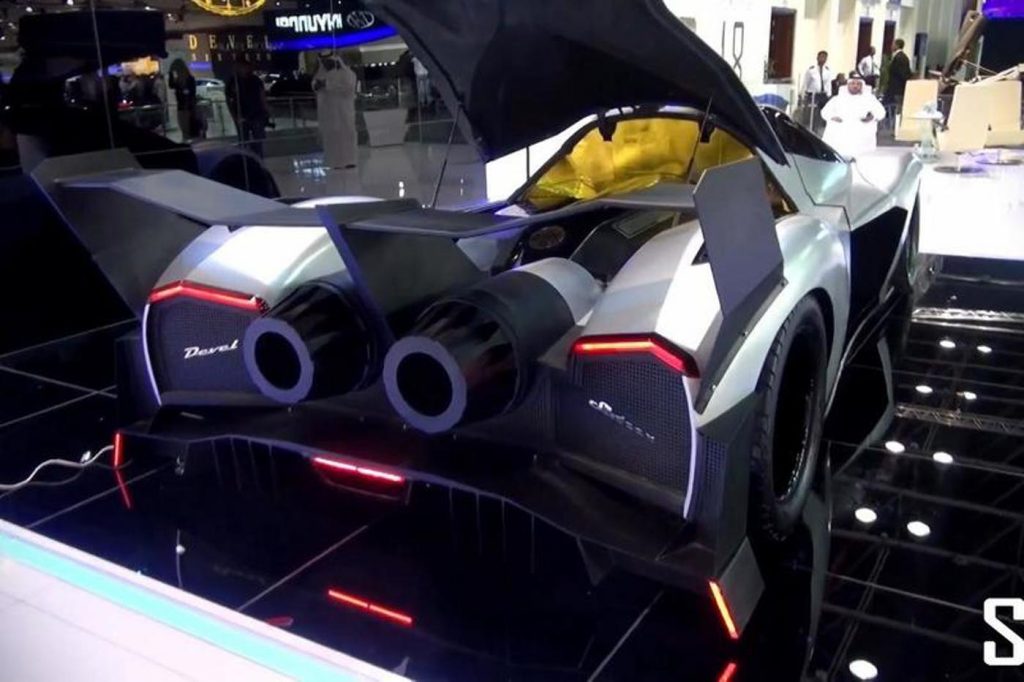 About three years ago, Devel Sixteen was flooding the internet with talk of their new prototype model that looks more like it should be in the air with wings rather than driving around the track, but it sounded almost too good to be true. In fact, tons of opinions throughout the automotive community suggested that Devel Sixteen’s claims, let alone the car itself, was total bullshit – just a publicity stunt to help boost their brand, which has been done in the past by companies that are not all that well known and looking for a little bit of PR. However, it seems that there may be some disappointment for all of those pessimists out there on the internet because the hypercar is said to be debuting at this year’s 2017 Dubai Motor Show. 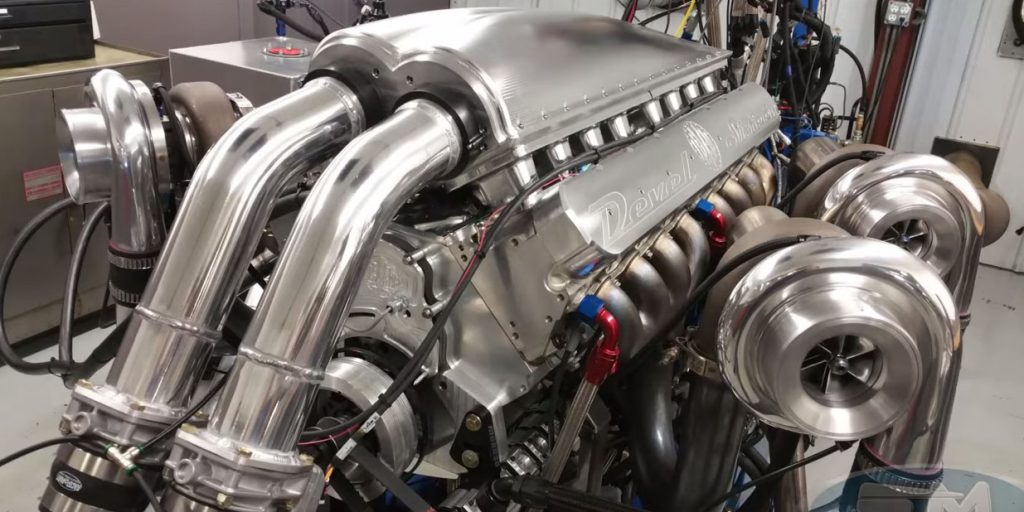 The company had initially announced that its engine was made from scratch in the US by Steve Morris Engines. However, it seems that they have recently formed a partnership with Manifattura Automobili Torino to work out their kinks and make the engine/car a reality. The company has boasted that the car will put out 5,000 brake horsepower with its 12.3-liter Quad-turbo V16 and will reach top speeds around 350mph. They also say that the Devel Sixteen is capable of going 0-60 mph in 1.8 seconds. When they went to test the claims, the dyno that they had tested on could only withstand 4,515 horsepower before crapping out, so there’s no definite evidence that it lives up to it’s promises. If the company is able to squeeze the full 5,000 horsepower out of it’s motor, it’s hard to say if they’ll be able to live up to their second promise of speeds around 350 mph, considering the car’s unprecedented aerodynamics and heavy weight of over 5,000 lbs. 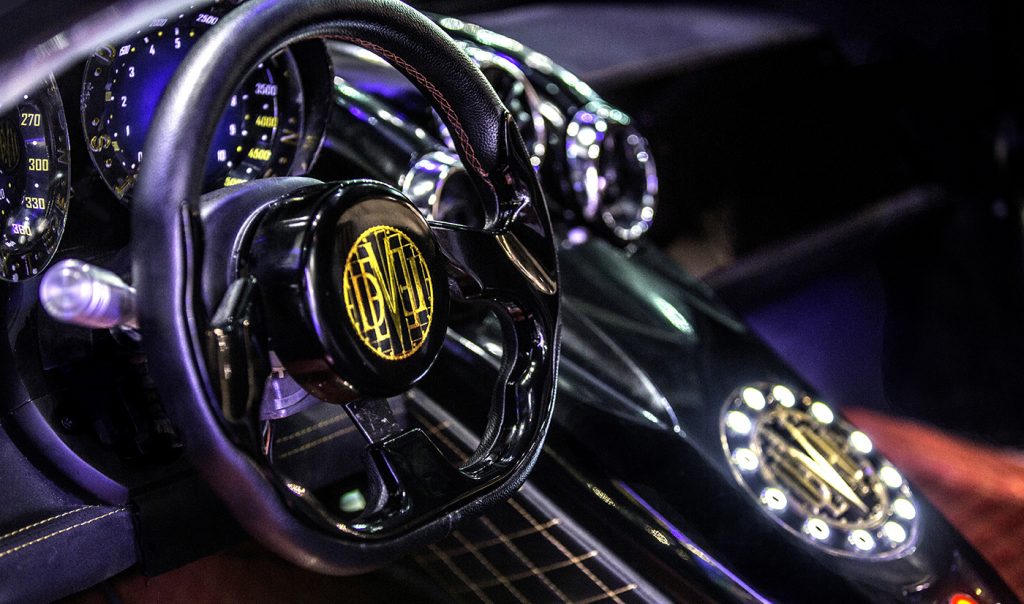 The Devel Sixteen was modeled after an F-16 fighter jet (which is why it looks more like a war machine than a hypercar). If the car is worthy of production, we expect that there will be modifications to it’s design before it is produced, but it’s hard to tell how much different it will look by then. This car alone is expected to attract thousands of spectators at the Dubai Motor Show. We’ve got to admit, we’re pretty excited to see what this hypercar is capable of ourselves, and are very hopeful that it’s able to live up to it’s claims – without killing anybody while putting it to the test!