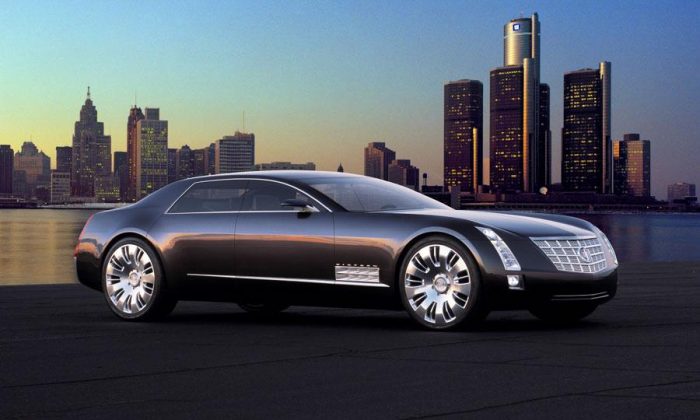 The Cadillac Sixteen, first introduced in 2003, is a high-performance luxury vehicle, made by General Motors with a 4-door sedan body. The Sixteen is named the way it is because of its 13.6-litre 32-valve 16V engine. When you compile the aesthetic of the Sixteen and the prowess of power, it’s clear that the vehicle is an ultra-luxury. With a four-speed automatic transmission, and engine combined, tests have reported the Sixteen to produce a minimum of 1,000 horsepower, while weighing 2,270kg. The torque of the Cadillac Sixteen is nearly equal to the horsepower, at a minimum of 1000lb-ft. 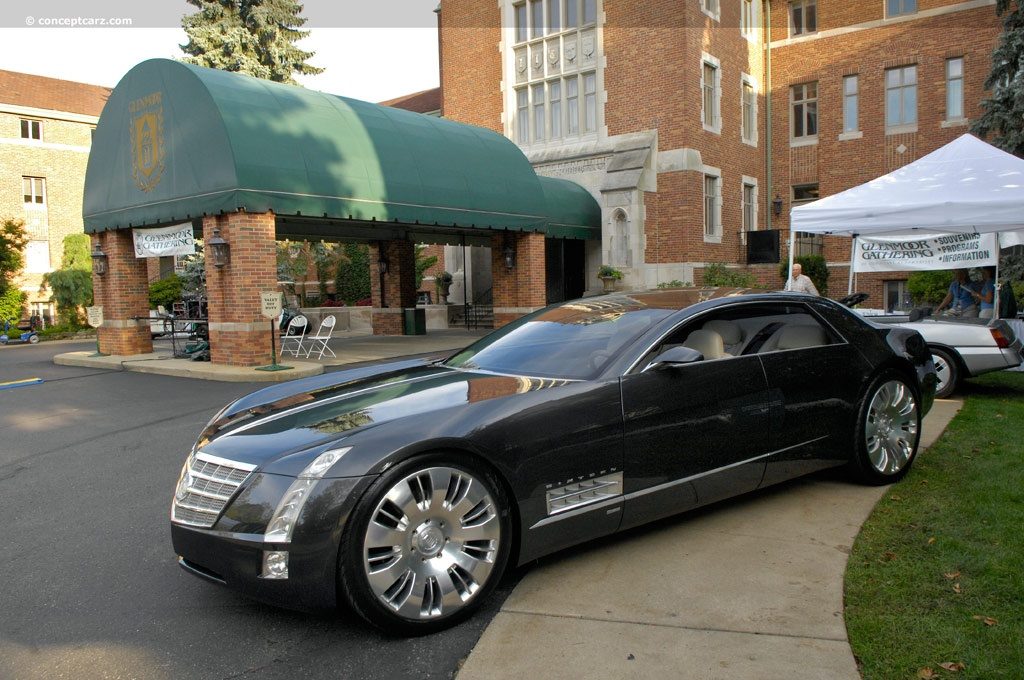 Despite the model’s year, the price point for the Sixteen is far from humbling, ranking as one of the most expensive at nearly ten million. The price may not be concrete, but in 2005 an Arabian sheik claimed ten million as a bid, and nearly a decade later, the tag must have risen due to inflation and rarity. Commending GM for the Sixteen is proper due to the immaculate interior that graces the lucky owner of the vehicle. Designed and upholstered with custom creamy white leather and sprinkles of wood grain accents, the Sixteen outshines many interior designs that are coming out presently. To say the Cadillac Sixteen was ahead of its time is an understatement. A rare 13.6-litre V16 comes out once in a blue moon, and it’s uncanny to see one in the streets today. A Grande-exterior flashing with long headlights, a long grill, and a unethically long body. 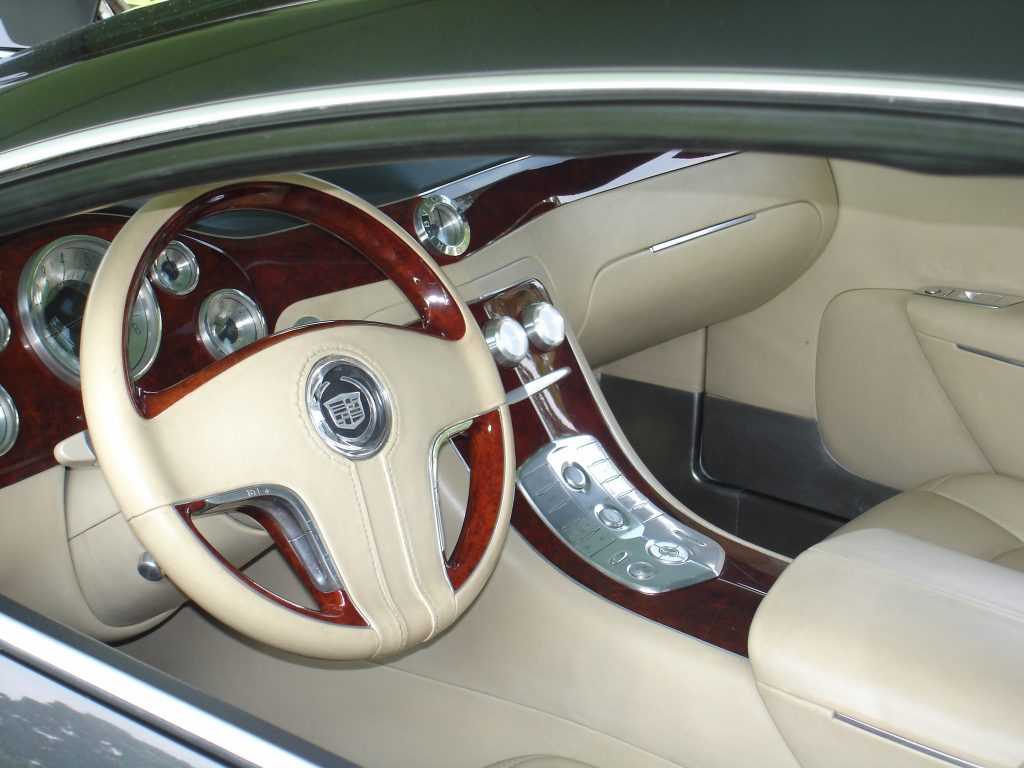 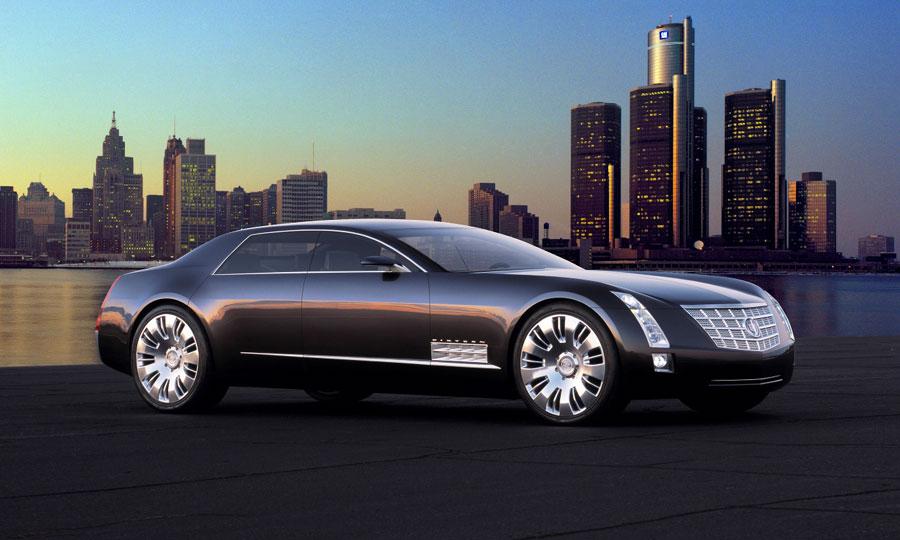 The Cadillac Sixteen brought back the motive to meticulously hand-craft a luxury vehicle, and the craftsmanship showed as the Sixteen’s V16 was also crafted from scratch. This millennium had not seen a V16 since the vast decades before, and General Motors was set to flex its engineering brawn by recreating the past, but implementing it with more robust features and in a luxurious body of that time. 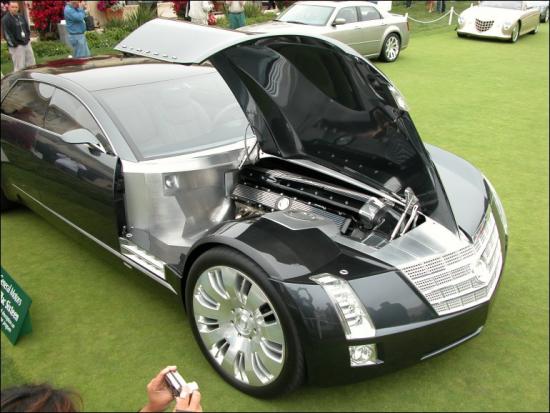 To say GM has slowly faded from the first-class luxury isn’t necessarily false, but the start of the millennium had General Motors at their prime, with no chip on their shoulder, just the perseverance to bring ultra-luxury to the American streets, even if it meant production at a slow and limited pace. The Cadillac Sixteen is rare, and one of the most expensive cars on the planet, there should be no question as to why with its incredible performance feats.


9 of the Most Expensive Chevy Trucks Ever Sold at Auction
10 Great Cars That Had A 5-Cylinder Engine
10 Best Off-Road Trails: From Mild to Wild
HPE1000 Hennessey Trackhawk 0-60 Clocked at 2.7 Seconds
The Best of 2021 Genesis
Morgan Super 3 Revives the Barnstorming Three-Wheeled Bathtu...