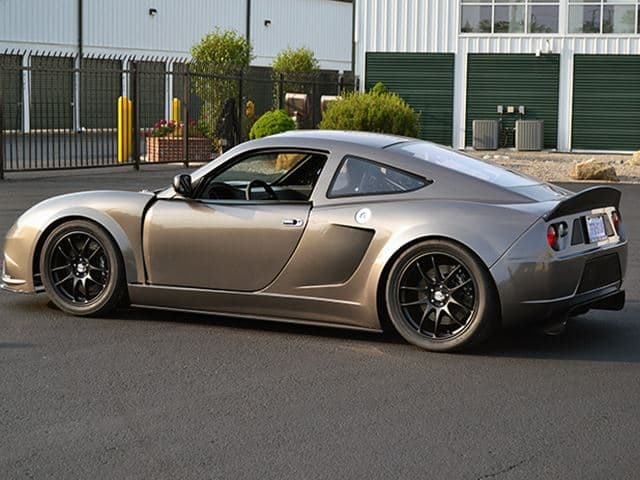 Kit car enthusiasts already think highly of the Factory Five 818, but it’s newest version in the 818C comes with even more impressive features. It was already designed for stellar performance on and off the track with a bargain price tag of around $15K, but the newest DIY model can go topless among other things while still sliding under the $20K mark. 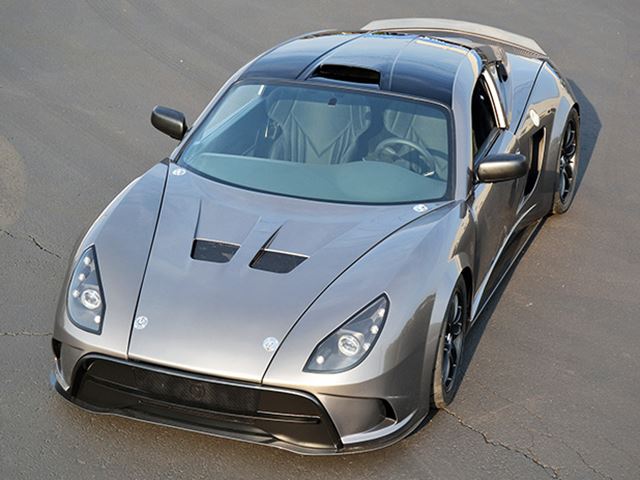 Although the average person probably hasn’t heard of the Factory Five 818C, that doesn’t affect this kit car’s curb appeal. It has a sleek style that could rival that of any luxury sports car, and is sure to turn heads wherever it cruises. In fact, this car may even garner more attention than a Ferrari or Porsche simply because it is so little known.

Aside from the removable hard top, this newest Factory Five model features a more modern look to the exterior than its predecessor and also gains power windows, rear glass corner windows, and a rear glass hatch. The front end has also been refashioned with new fenders and a front grille insert. These additions only add $2500 to the price previously attached to the 818. It is even possible to outfit earlier 818 models with the 818C’s new nose design and hard top with a special kit. 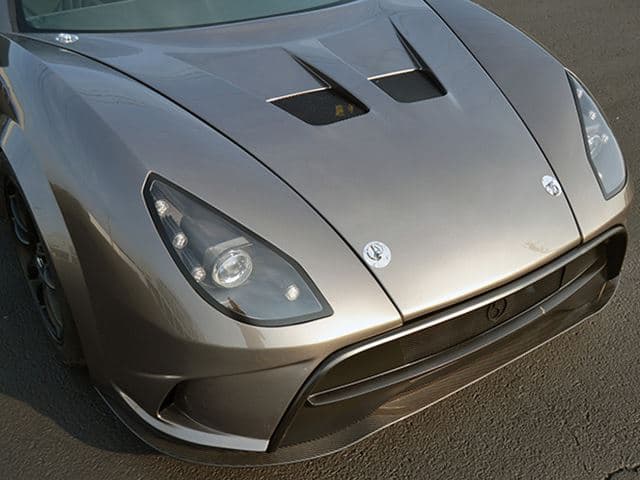 The Factory Five 818C was recently introduced at the 2015 Factory Five Racing Open House with an enthusiastic reception. The kit car officially went into production in August 2015, but it was previously available for pre-orders with a meager down payment of $99. Pricing has not been released for the upgrade kit for earlier models or for the individual parts, but it’s likely just as reasonable as the rest. 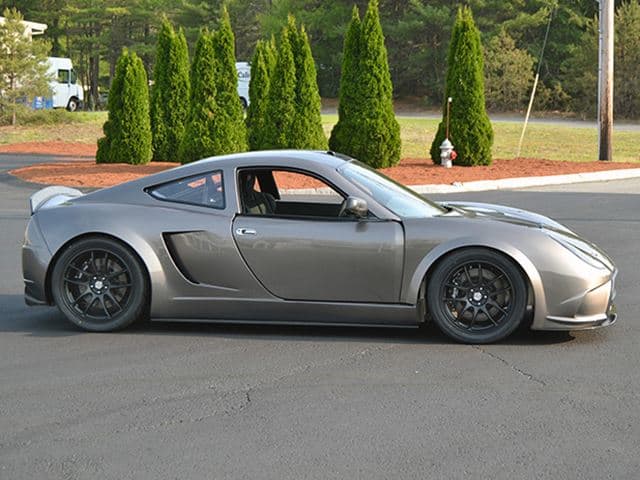 The only possible downside to the Factory Five 818C is that it carries a little extra weight. Previously weighing in at around 1500 lbs, the new removable hard top adds an extra 300 lbs to the total. We expect that won’t deter would-be purchasers too much, however, since there’s such an appeal to this kit car’s convertible nature. 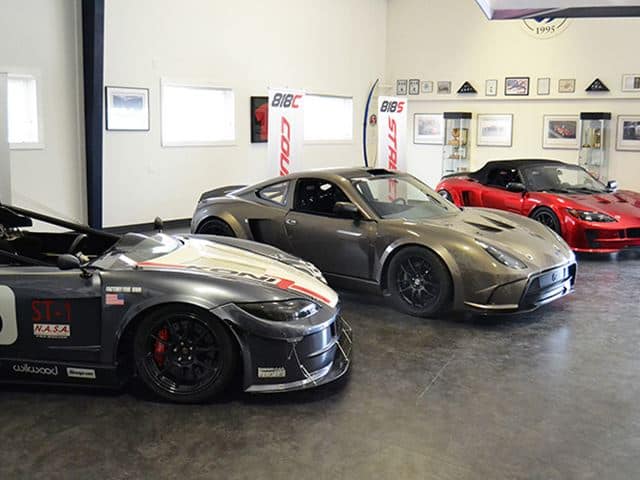 
Believe It Or Not, There Is a Hemi Camaro Out There
Cheap Supercars: Go For Brand New Cars Or Buy Second-hand Un...
How often should I replace my car battery?
Top 4 Door Sports Cars You Can Buy
2015 Toyota Supra
Top 15 Cheap Turbo Cars