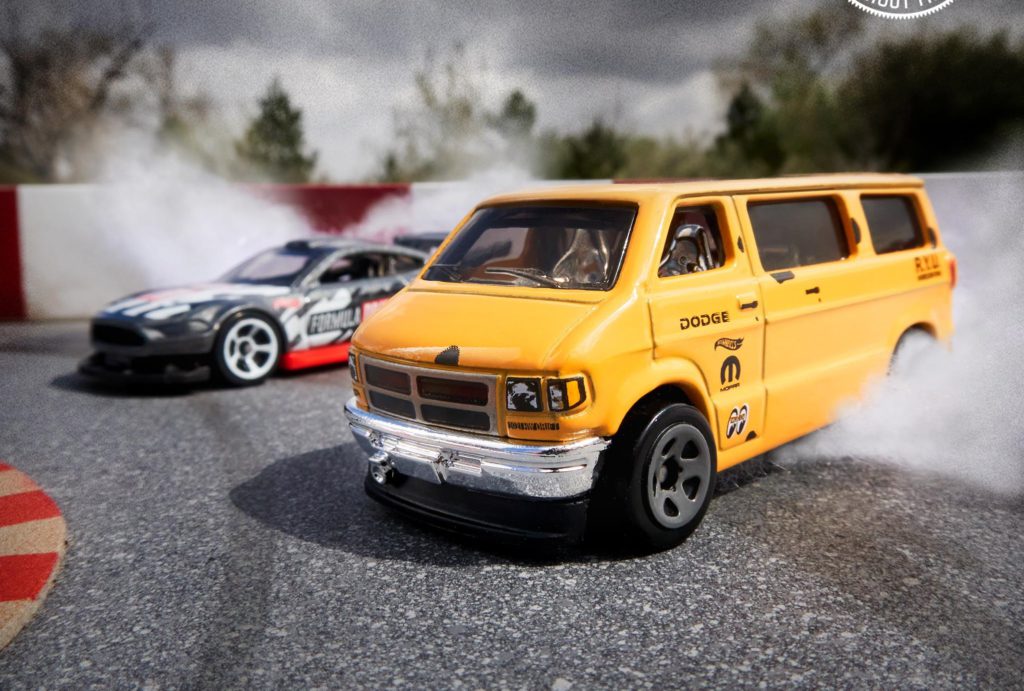 “As the global leader in car culture, Hot Wheels has been igniting the challenger spirit in auto enthusiasts for generations. Fans of all ages are now in for the ride of their lives with the incredible talent of J.J. Abrams’ Bad Robot joining us alongside Warner Bros. Pictures to transform Hot Wheels’ legendary IP into a thrilling story for the big screen.”

It’s not the first time that the best-selling cars in the world have made the leap from the living room floor to the screen. A single-season animated TV series ran in 1969. Multiple animated films and shows feature the cars, aimed mainly at kids via Saturday morning cartoons and streaming service movies.

The announcement was short on details about plans for the movie, but IMDb has writer Paul Attanasio attached as screenwriter. His other works include 2002’s The Sum of All Fears and 1994’s Quiz Show. He has also worked extensively on multiple TV series. One of those series was Homicide: Life on the Streets, so could we be looking at gritty Hot Wheels? Probably not.

“Before Hot Wheels became the global household name it is today, it was the dream of Elliot Handler, who was inventing and building toy cars at home in his Southern California garage. It’s that imagination, passion, and risk-taking spirit that we want to capture in this film.”

We’re big fans of the Hot Wheels expansion into Forza Horizon 3. It brought the signature orange and blue tracks, jumps, loops, and car launchers (plus some extra cool cars) to Xbox systems in 2017. The driving left us craving more, but we’re not quite sure how it will make the transition to a feature film.

Bad Robot has also produced the Cloverfield films, the Star Trek franchise since 2016, and the latest Mission Impossible movies. While none of the company’s previous titles are toy adaptations, the production company has shown it can churn out a good action film.

Whatever the result, it has to be better than the Need for Speed game adaptation from 2014, starring Aaron Paul. It has to be, right? As long as there are cool cars doing fun stunts, we’ll probably be sitting there happily with our popcorn.

Get ready for a load of other classic toy franchises turned into movies. Mattel and Warner are also working on Barbie, expected out soon, with Masters of the Universe, American Girl, Polly Pocket, and, wait, seriously? Uno, Magic 8 Ball, and View Master.