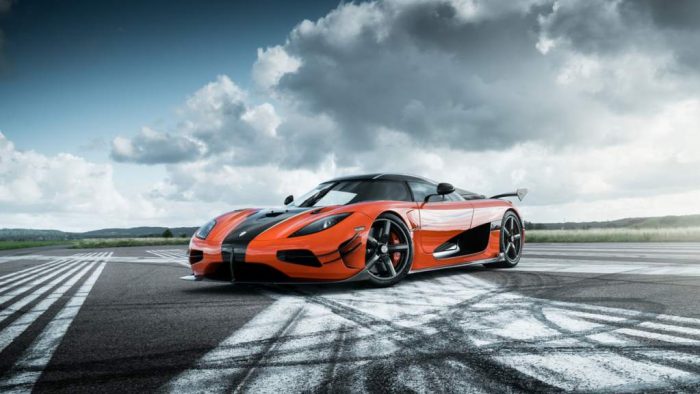 Green card acquired. This is the Koenigsegg Agera XS and it is the first road legal Koenigsegg imported in the US. What a big day this is as the world’s most amazing company is getting its car to the streets of the free world. It is orange, it is light, it is unbelievably fast and it will be accompanied by the 1,500hp Regera at the California’s Monterey Car Week. Plenty enough reasons to head there and enjoy life. 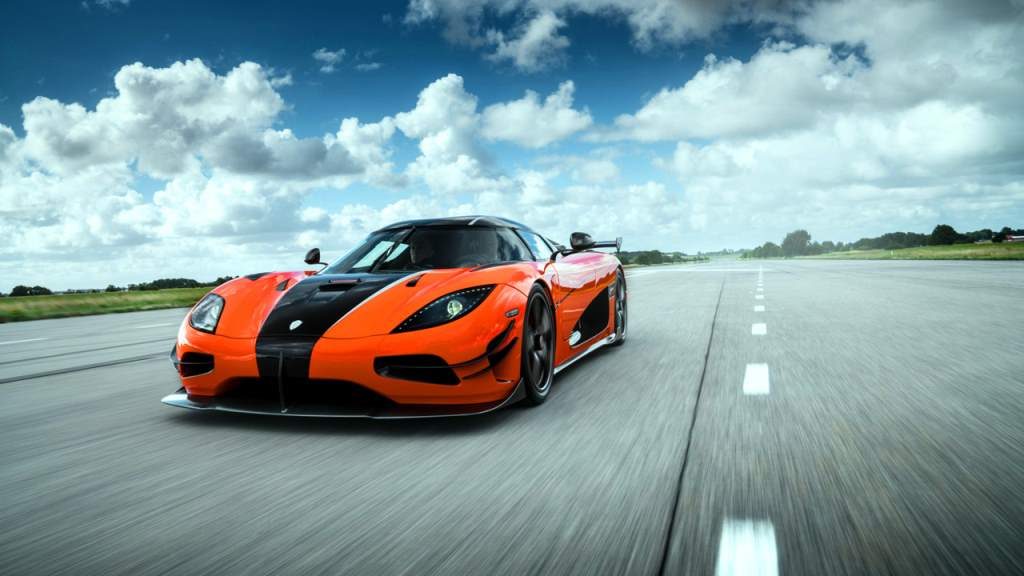 Now, the buyer of this incredible Agera XS did not want to stay anonymous. The first US Koenigsegg owner is Kris Singh. That is the same guy who owns an incredible Lamborghini Veneno. He, obviously, has a strange taste for cars. 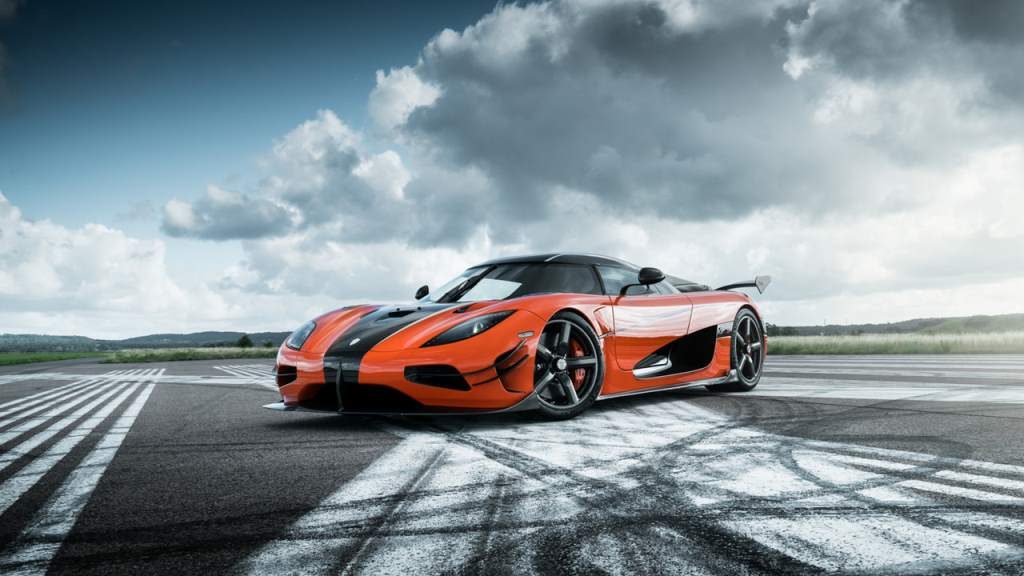 Now, about the car. The Agera XS is based on the Agera RS (which is a bit lighter and more hardcore version of the Agera R). While the US spec car has some technical differentiations compared to the Euro spec car, it is more or less the same as the Agera RS. Well, it would be if Kris Singh didn’t personalize it. Like, really, really personalized it. The engine is not from the Agera RS. He wanted an engine from the One:1. 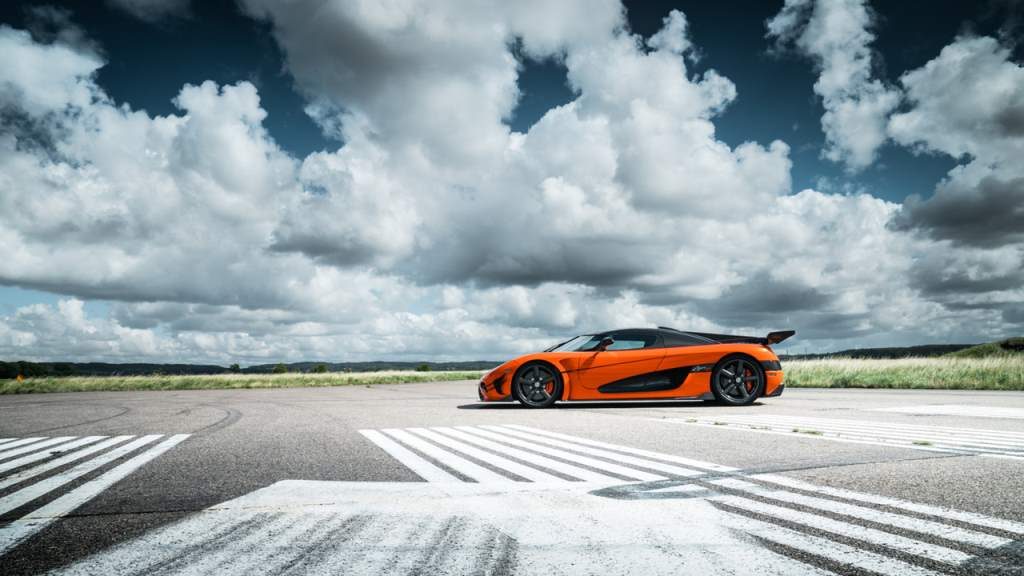 As you may know, the One:1 is a rather special piece of kit. Only six were ever produced and Kris Singh did not have a chance of buying one. So, he wanted to get as close as possible to the One:1 and the Agera XS is the result. With a five-liter V8 engine developing massive 1,340 hp, Kris Singh is the first one to have a “megacar” in the US. To put things into perspective let us stress that Singh’s car has the power of one Megawatt. Insane. 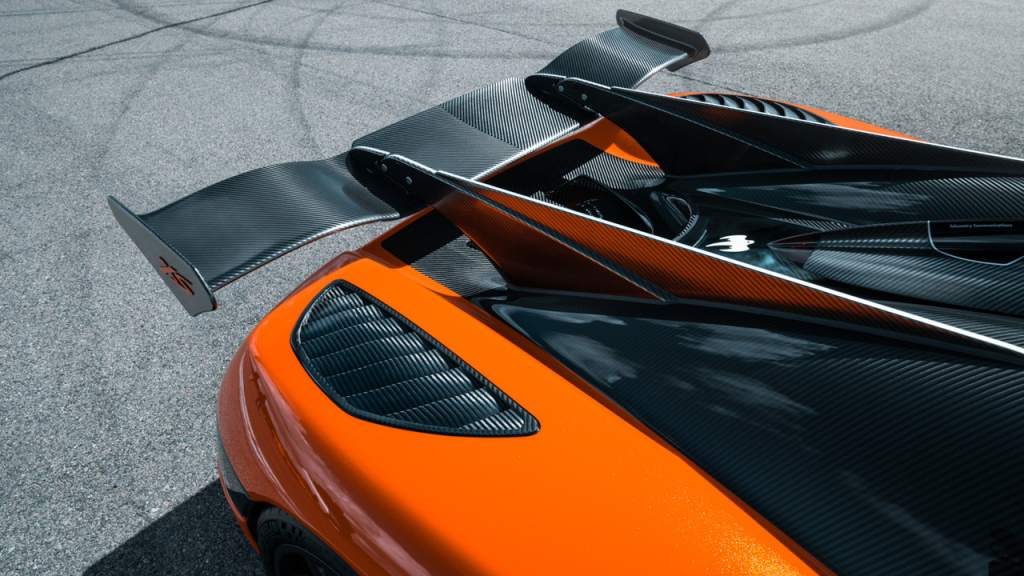 No, the price is not known, but we do know that the car features Karosserie Orange paint. Plus, the stripe across is bare, naked carbon and this, apparently, is a rather costly option. The latest new thing on the Koenigsegg Agera XS is the rear wing. In short, it is “the largest rear wing ever fitted to a Koenigsegg, specifically designed to the owner’s wishes.“ 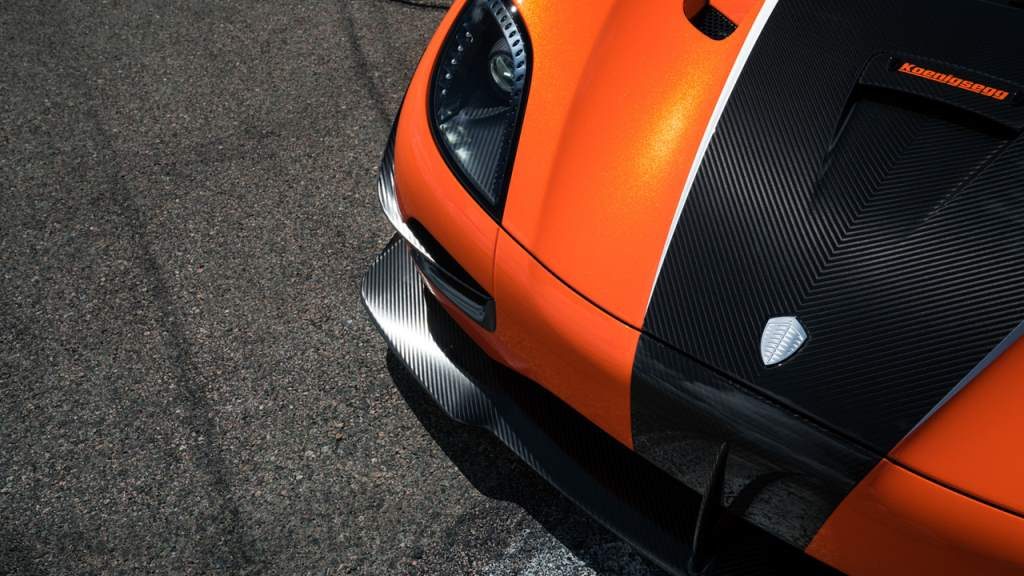 The Agera XS looks awesome and it is as close to the One:1 as it could be. First of all, the weight with all the liquids is capped at 3,075 pounds. It can produce a cornering force of 1.8 g (2 g for the One:1) and the aero kit on it provides exceptional 992 lbs of downforce at 155 mph.

The numbers really get through the roof when we get to the acceleration times and other specs. Cracking 186 mph takes only 14 seconds. Top speed is at 250 mph. We do not have any reason to doubt these numbers. It is a Koenigsegg after all. 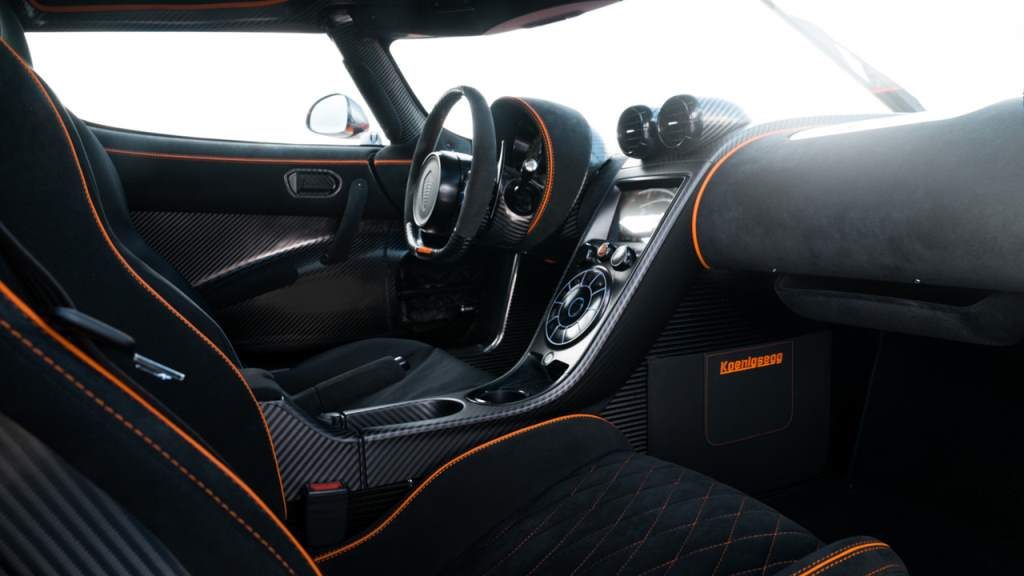 Apart from the new engine, special exterior cosmetics and awesome paint with diamond-dust metallic effect, the interior has also been carefully decorated. Koenigsegg reports “the interior features black Alcantara with orange contrast stitching to match the exterior.” And it does match it.

Do not think for a minute, however, this thing does not have all the modern necessities. Apple CarPlay is a part of the infotainment system. It features all the safety equipment you may imagine; a telemetry system, fantastic in-house developed interface and a multitude of luxury amenities. This is one heck of a machine. Truly unique and exceptionally fast.

All said and done, the Agera XS is much more closely related to a rocket ship than the average economy car with the interior tech, speed and power, and especially the price tag adequately reflecting that. You can pretty much guarantee you’ll never see one in person, but if you do, make sure to take plenty of pictures.


The Best Online Car Auctions for Buyers and Sellers
Top 10 Movie Car Stunts of All Times
The Toyota Prius 2020 Edition Celebrates 20 Years of Hybrid ...
15 Best Sleeper Cars (and 10 Cars That Aren't as Fast as The...
The 2022 Polestar 2 Creeps Into the Mainstream Market
Flashback: 2003-2004 Mustang SVT Cobra