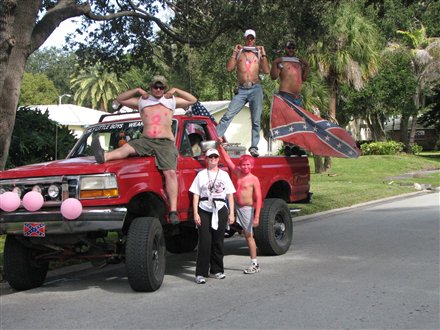 Redneck trucks – you know them when you see them. They’re typically slathered in camo and Trump stickers with a gun rack dangling from the back window. These are the kind of trucks you’ll find at a mud bog, not at a Green Party rally. Here’s a list of 10 trucks most likely to be driven by Ted Nugent fans. 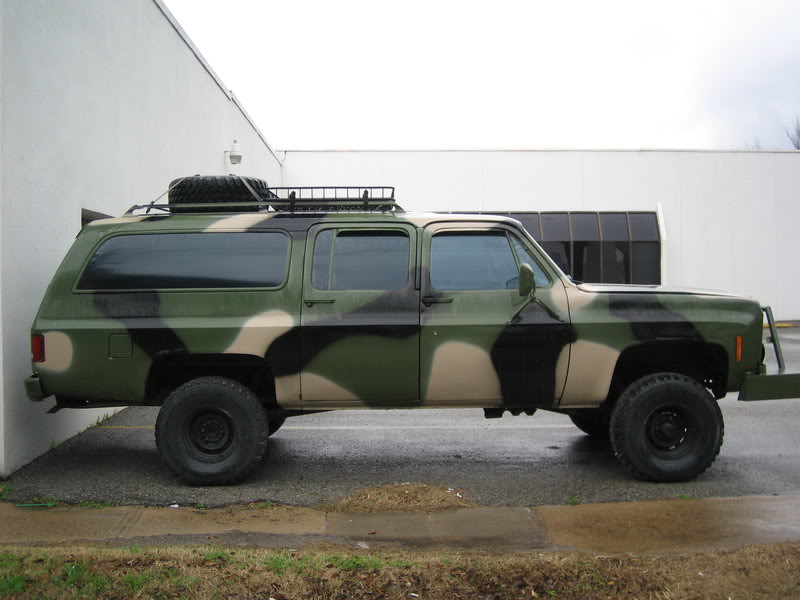 Several different engine options were offered in the “square body” Suburban, including a 5.7L V8, 7.4L big block V8 and a 6.2L diesel. Any of these powerplants can pull a tree stump or haul ATVs to a deer hunt. Yeehaw! 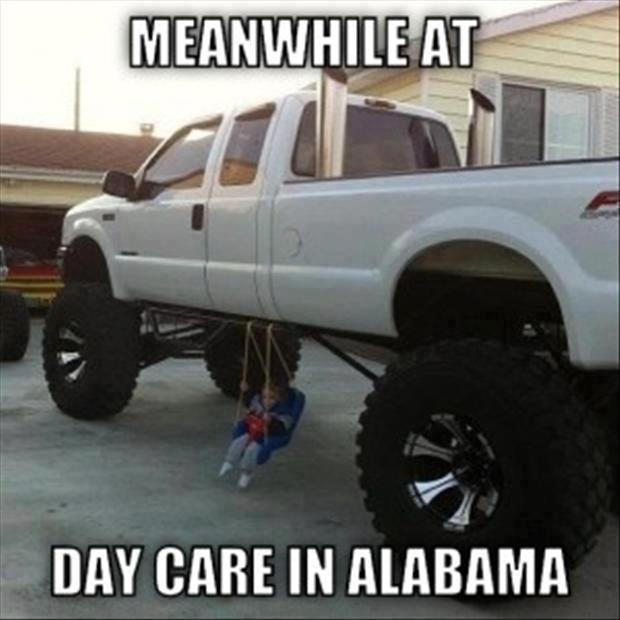 A massive towing capacity and bus-size length make the Super Duty a hit with the Bud Light and Skoal crowd. Unfortunately for Bubba, Ford Super Duty trucks are expensive. But that doesn’t stop him from using all his funds to park one outside his double-wide.

The early years of the Ford Super Duty were some of the best. During the 1999-2003 model year, the Ford Super Duty came with the bullet-proof Powerstroke 7.3L turbodiesel V8. Things changed around mid-2003 with the introduction of the 6.0L turbo diesel. Bubba though, he don’t care. If it blows black smoke and has a stereo for bumping Toby Keith, he’s in. 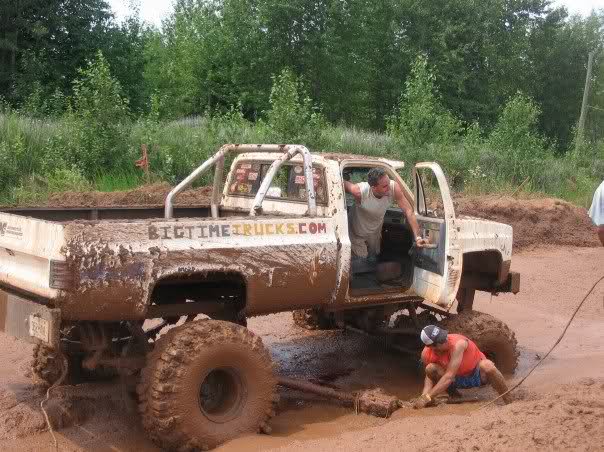 To rephrase Jeff Foxworthy, you might be a redneck if…you drive a worn-out Chevy C/K pickup truck. These slab-sided beasts are all the rage for guys wearing head-to-toe camouflage.

Third generation C/K trucks are stout rigs. They can be had with many different options under the hood, from a 4.3L V6 to a 7.4L big block V8. The third-gen C/K pickup trucks have solid axles and a leaf spring suspension – ready for a gigantic lift kit and tractor tires. That’s why these trucks are often found at mud bogs with shirtless hicks riding in the bed. 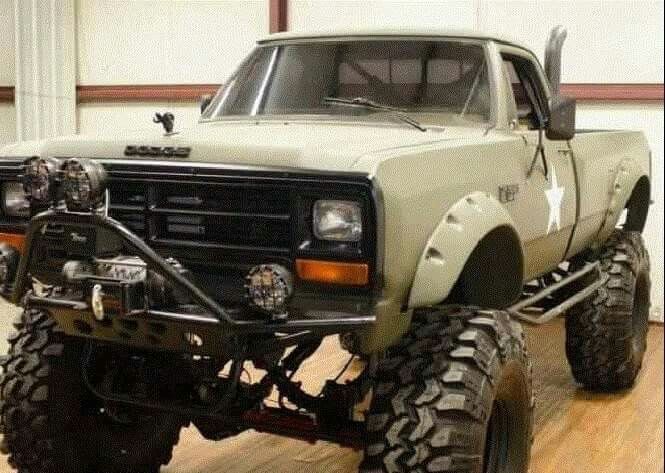 There’s something about a first-generation Dodge Ram that puts a toothless smile on a redneck’s face. Especially when they’re equipped with a soot-blowing Cummins diesel engine.

First generation rams can be had cheap, which makes them another draw for trailer-dwelling hillbillies. Gas engine variants of the Ram aren’t as collectible as Chevy trucks of the same vintage. Engine options available in the first gen ram include everything from a 225 cu-in slant-6 to the famous 5.9L Cummins diesel. Like the 80s ad campaign says, these trucks are built Ram tough. 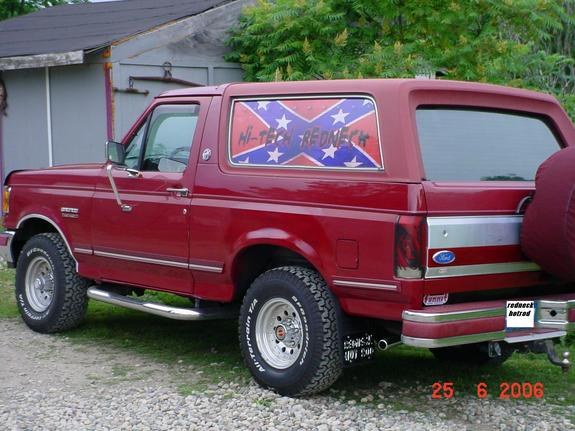 O.J. might have made the fourth generation Ford Bronco famous, but it’s rednecks that keep them fashionable in the Ozarks. These full-size Broncs feature inline-6 and V8 engine options, along with a twin I-beam front suspension. The roof comes off – for cruising around shirtless with your buddies. So, crack a beer with the boys and cheers to the fourth generation Ford Bronco. 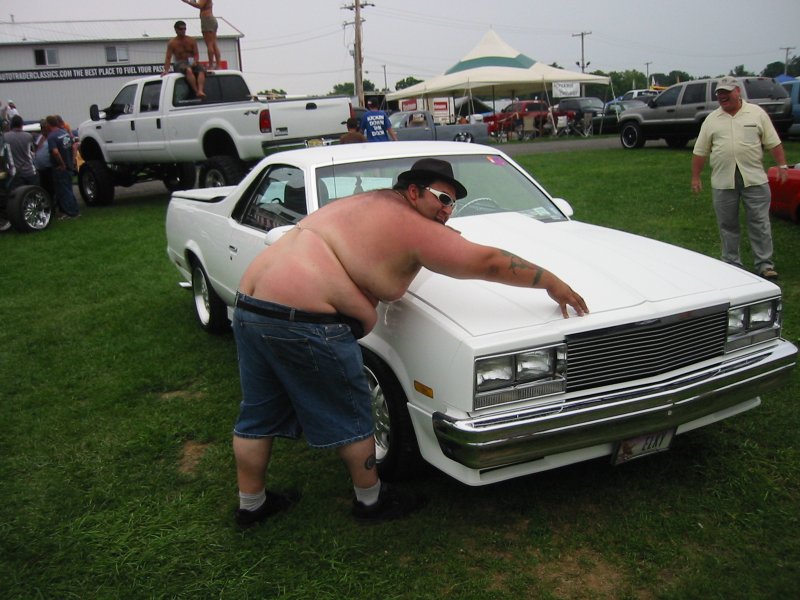 The fifth generation El Camino isn’t for the young, Jason Aldean-bumping redneck crowd. Nope, these Chevys belong to old school hillbillies. After all, the mullet and the El Camino both send the same message: business in the front, party in the back.

Joe Dirt’s El Camino can be found with a V6 or one of two V8 engine options. Of course, this car-truck thing came in rear-wheel drive, since mud bogging wasn’t a thing in the 80s. 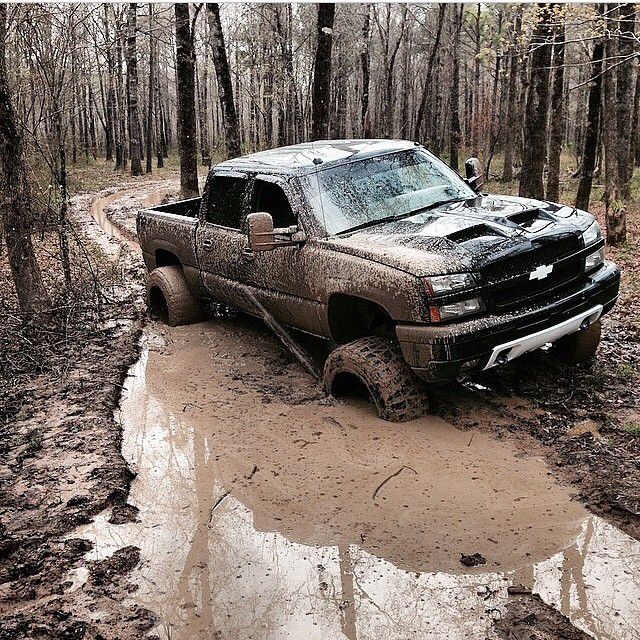 Country folk seem to have an affinity for diesels. It’s something about the turbo spooling and compression ignition – or maybe it’s just something they put in the Kentucky water. Regardless, the Chevy 2500/3500 pickup trucks are popular redneck trucks. This is especially true when they’ve got a Duramax diesel under the hood.

Like Powerstroke Fords, Duramax diesel trucks are desirable and hold their value. A nice one costs a pretty penny, meaning only rhinestone cowboys can afford to drive a Duramax-equipped Chevy Silverado. 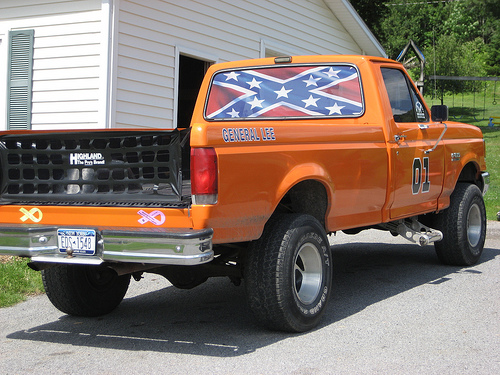 A ninth generation Ford F-150 with a little rust and Bondo is a cowboy Cadillac. There are plenty of these rigs available at the junkyard – a redneck hangout. These F-150s are easy to work on for Cooter, the back-yard mechanic. Engine options included a inline-6 as well as a couple of V8s. Rear-wheel drive was standard, but all true redneck trucks are 4×4. 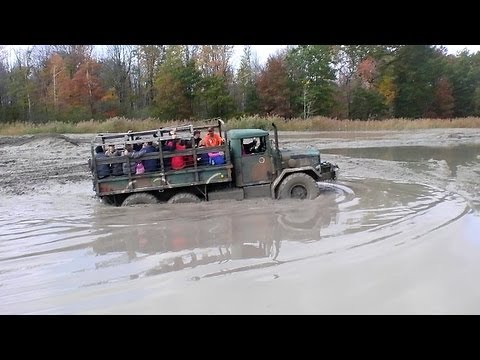 Nothing is as good as 6 wheels of off-road power. Plus, these rigs already come painted in camo. That’s why massive M939 Series 5-ton 6×6 trucks are the stuff of good ol’ boy dreams. 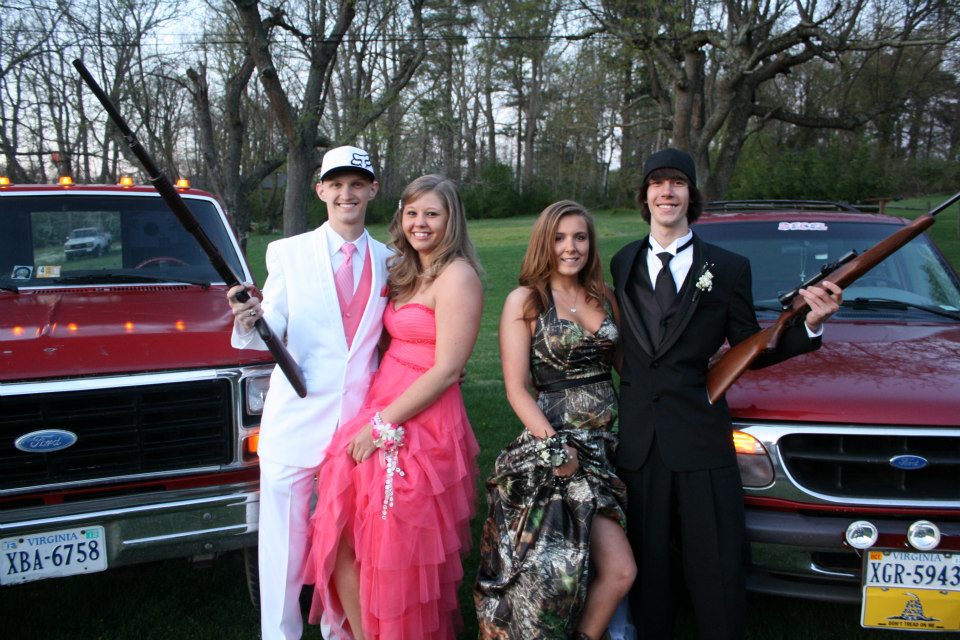 Anything that “gets chicks”

When it comes down to it, good ol’ boys will rock anything they think (and they’re often wrong) will pick up chicks. Whether that’s a Ford Ranchero with an 8-track player or a lifted Super Duty rollin’ on 44s. Do ladies dig camo, mullets and a four-wheel drive? According to Bubba, they sure do.


Vintage Jeep Enthusiast Brandon Girmus Carries On Jeep's Ico...
10 Unlikely Joint-Venture Vehicles
The 10 Fastest Cars Made in America
10 Best Cars with a Panoramic Sunroof (And 5 Reasons to Avoi...
10 of the Most Powerful American Cars Ever Made
10 Of The Most Outrageous, Rare Dubai Police Cars In The Fam...