Riding on the success of their US models, Subaru is trying hard to close the gap between itself and other larger manufacturers in the world. Their cars are good, reliable, safe, and conventional, but the technology Subaru disposes of isn’t as advanced as the technology Volkswagen, Toyota, FCA or some other large manufacturers have. Simply looking at the interiors of their vehicles compared to the competition reveals that Subaru seemingly prefers a simple setup that works well over the bells and whistles offered by other brands. Looking at their portfolio of vehicles, it is obvious that they do not have advanced hybrid cars on offer. The only hybrid available is the mild Crosstrek Hybrid and now, to spruce the things up, Subaru is introducing the Impreza Sport Hybrid. Unfortunately, the Impreza Hybrid will likely only ever be sold in the JDM – at least for now.

Creating a good hybrid proves to be rather difficult in the car industry. Toyota needed more than 10 years to perfect their Prius, which is basically the golden example of what a hybrid car could and should be. Many other brands have also been finding out that hybrid technology is expensive to research and develop and can be quite time consuming, to boot. Subaru actually didn’t even have enough money five to ten years ago to enter this hybrid space, so they couldn’t even begin to develop and market these technologies in the past. Now, however, with the money flowing from the US, Subaru is giving all it can to develop hybrid systems to the specifications of modern cars. The Crosstrek Hybrid definitely works as it should, but it could be considered a more rudimentary approach to hybrid offerings in the Subaru lineup. The Impreza Hybrid, however, looks to take Subaru hybrid technology to the next level. 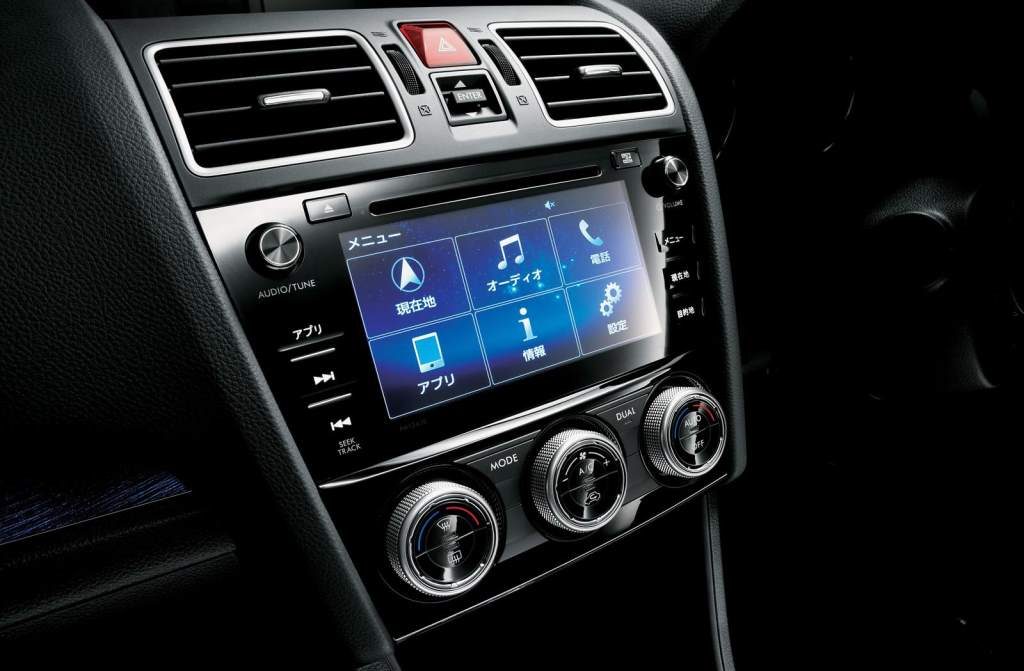 Although Subaru didn’t surround us with information about the Impreza Sport Hybrid, it is known that the Japanese car will return 48 mpg. Of course, measuring fuel consumption there and here is slightly different, but you can get the picture about the fuel consumption values for this car. Changes in comparison with the “normal” Impreza aren’t that obvious. The car has a bit of sporty flair to it thanks to a new front splitter, roof spoiler at the back, deeper bumpers with LED lights up front and at the back, and 17-inch alloy wheels. 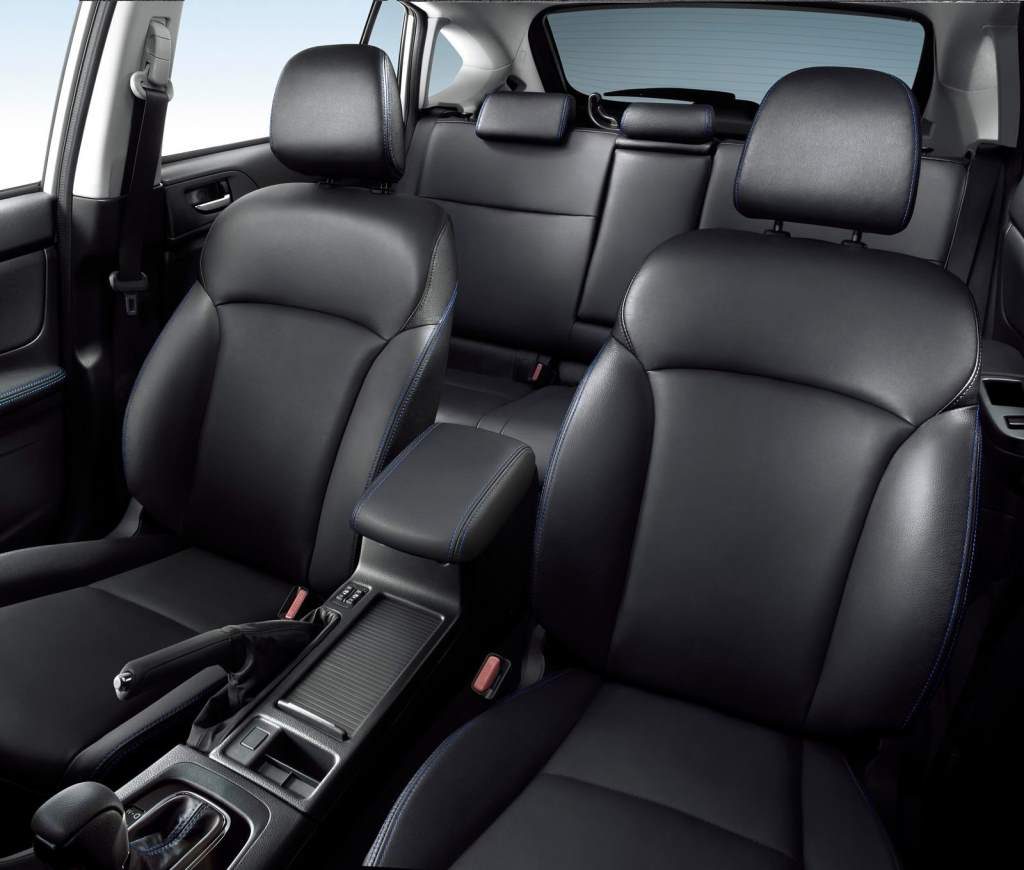 Basically, everything was sourced from the Subaru parts bin and we guess you could option the “normal” car with all these elements if you really wanted to. The real changes, however, are under the metal. A pretty typical 2.0L 4-cylinder boxer engine works in tandem with an electric motor to power the Impreza Sport Hybrid. Sourcing power from a battery pack located under the cargo floor, the electric engine sends power to the “Lineartronic continuously variable transmission (CVT)” which combines the power of both engines and sends it to nothing less than Subaru’s world-famous symmetrical all-wheel-drive system. 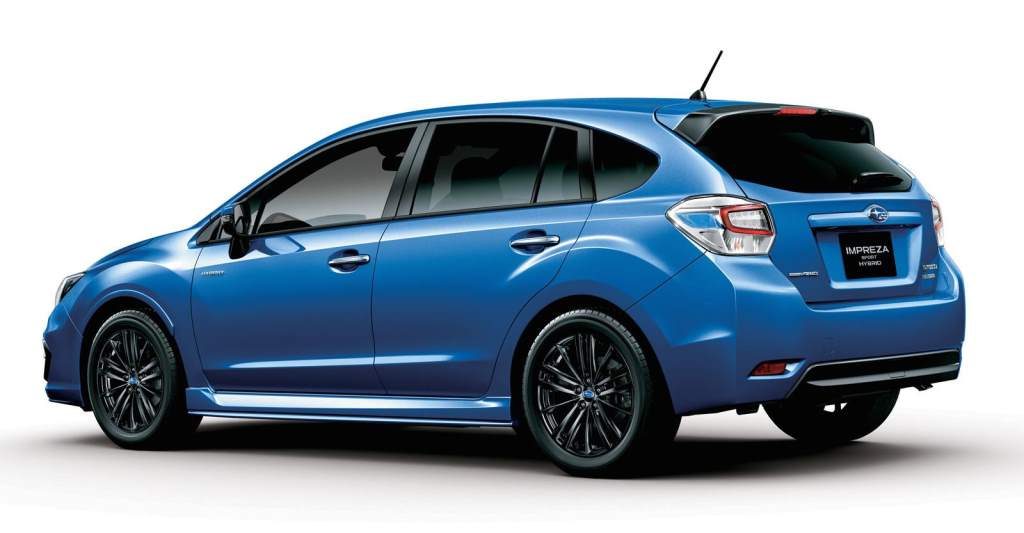 Although we do not know the exact power figures, it is very possible that the system develops 160 HP like it does in the Crosstrek Hybrid. If that is the case, then we could expect slightly better performance and better overall drivability mainly because the Impreza is slightly lighter in comparison with the Crosstrek Hybrid. Interestingly, Subaru apparently doesn’t have plans to offer this car in the US any time soon. For now, Subaru plans to sell 500 units on the domestic market and they are pretty certain they’ll sell all of them. We know that the price in Japan (adjusted to US dollars), is somewhere around $20,000 USD for a fully-appointed car, which is actually astoundingly affordable for a hybrid vehicle. As the market for hybrid vehicles appears to be expanding in the US, and with the Impreza rising in popularity, it would only make sense that the Impreza Hybrid finds its way to US shores in the coming years. 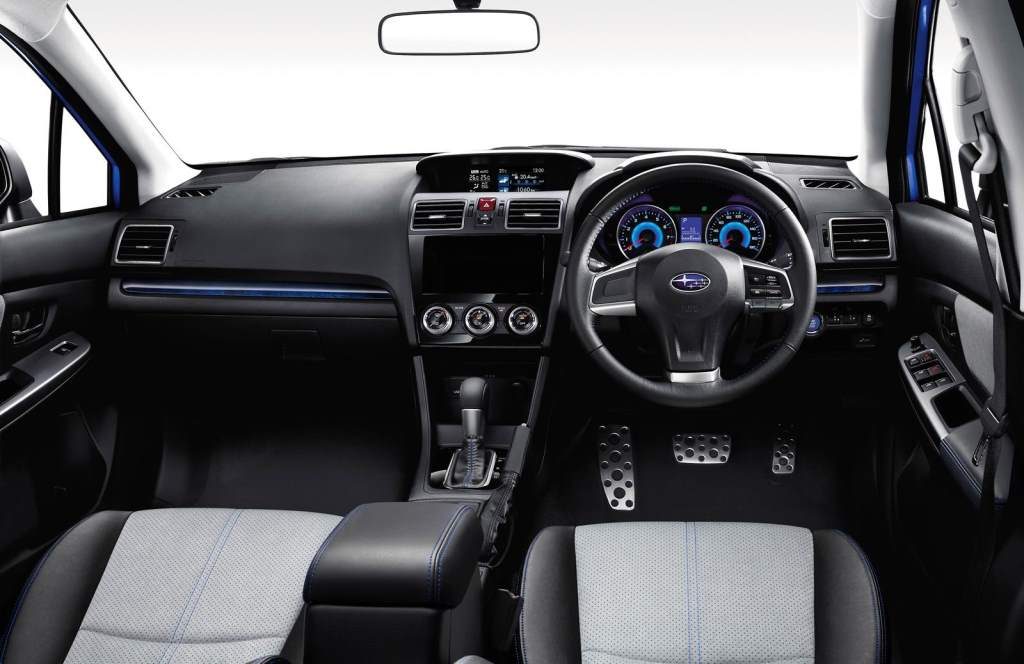 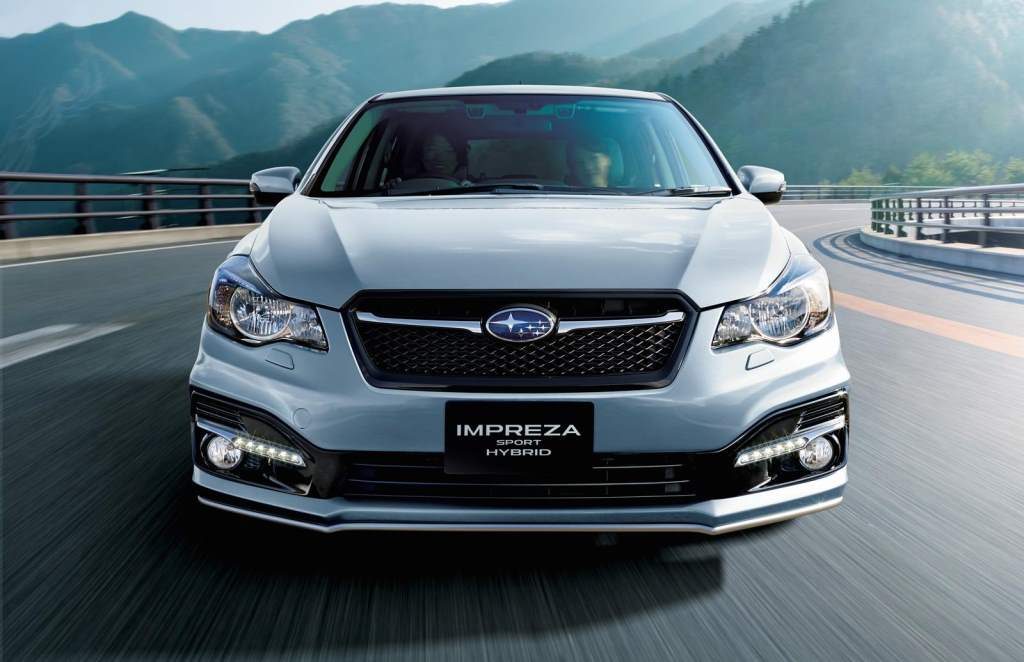