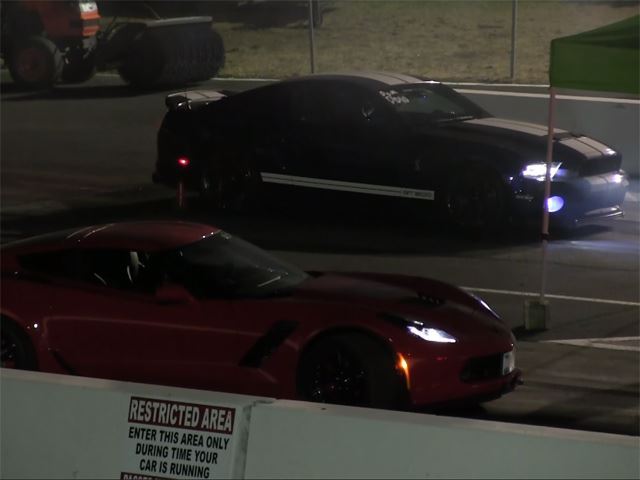 Which would you bet money on in a drag race? A Mustang GT500 or a Corvette Z06? 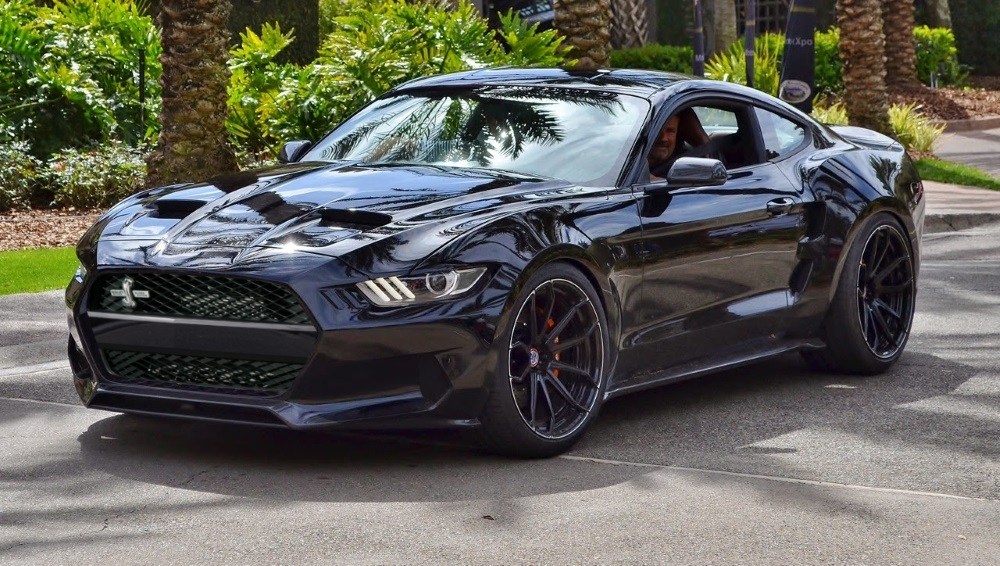 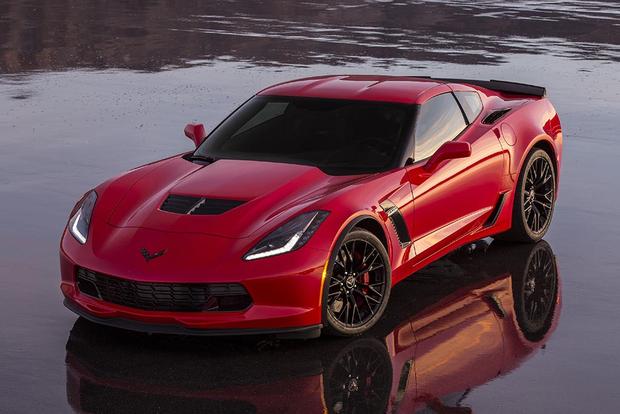 At the end of the quarter mile, there can be only one victor. And on this warm summer night, the Ford Mustang GT500 took the win.

Even after a bad start from the GT500, the supercharged Shelby managed to take the lead after second gear came around, and by the time third was up, it was all over for the Chevrolet Corvette. After seeing the start, there was no way that Mustang should’ve won, but the board doesn’t lie folks.


7 Odd Ball Cars That Could Only Come From The '60s
The Most Exciting 1966 Cars And Tech That Revolutionized Dri...
Hagerty Drivers Foundation Adds An Icon To The National Hist...
11 Production Cars Producing the Most Torque
Hagerty Launches 50-day, 500 Student Manual Transmission Cha...
Ranking The Fastest Cars of the 90s From Japan And Europe!