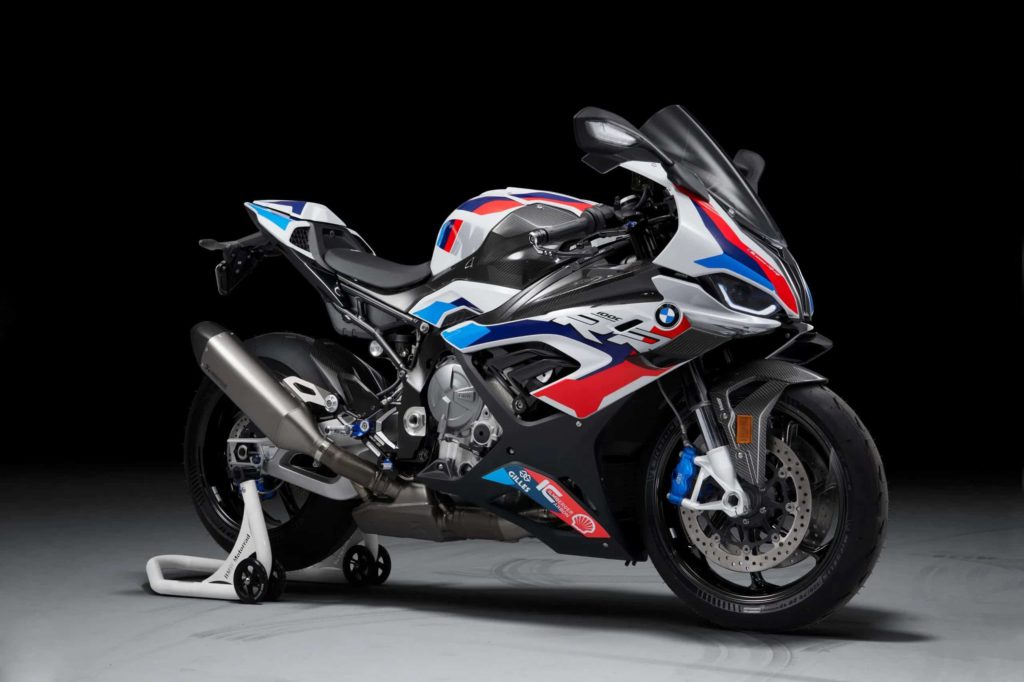 This is the BMW M1000RR, the first-ever “M” designated motorcycle from BMW Motorrad. It’s a homologation special, and it’s expected to lead BMW’s charge in racing competitions all around the world, from the WSBK to the Isle of Man TT.

We’ve all seen BMW’s M-series of cars, but this is the first time that a two-wheeler has been given the honorific. This is the BMW S1000RR in its most impressive form so far. 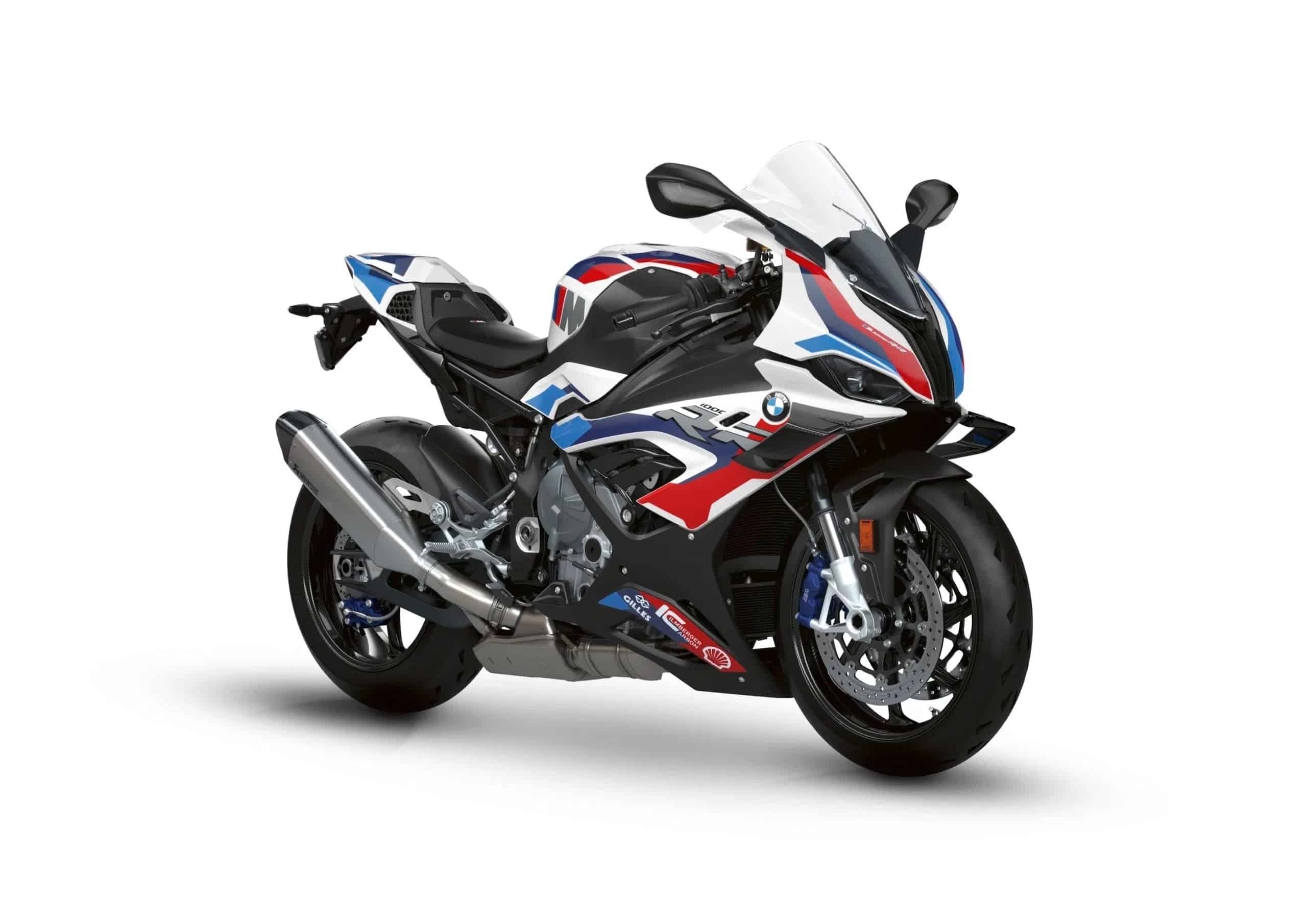 Fortunately, the M1000RR doesn’t share the in-your-face front grill found on recent BMW M cars. Instead, the M1000RR boasts aerodynamic winglets made from carbon fiber, which gives this new superbike impressive downforce at speed, to the tune of 36 lbs at 189 mph.

Racing is an important part of this motorcycle’s DNA. The engine has been tweaked specifically for more power and sharper response. To do this, BMW updated the inline-four engine to provide more torque in the mid-range. Max rpm is now up to 15,100, up 500 rpm from before. Engine components have evolved into lighter units, like the new titanium connecting rods and the narrower rocker arms.

But that’s only the tip of the iceberg of this impressive two-wheeled rocket! 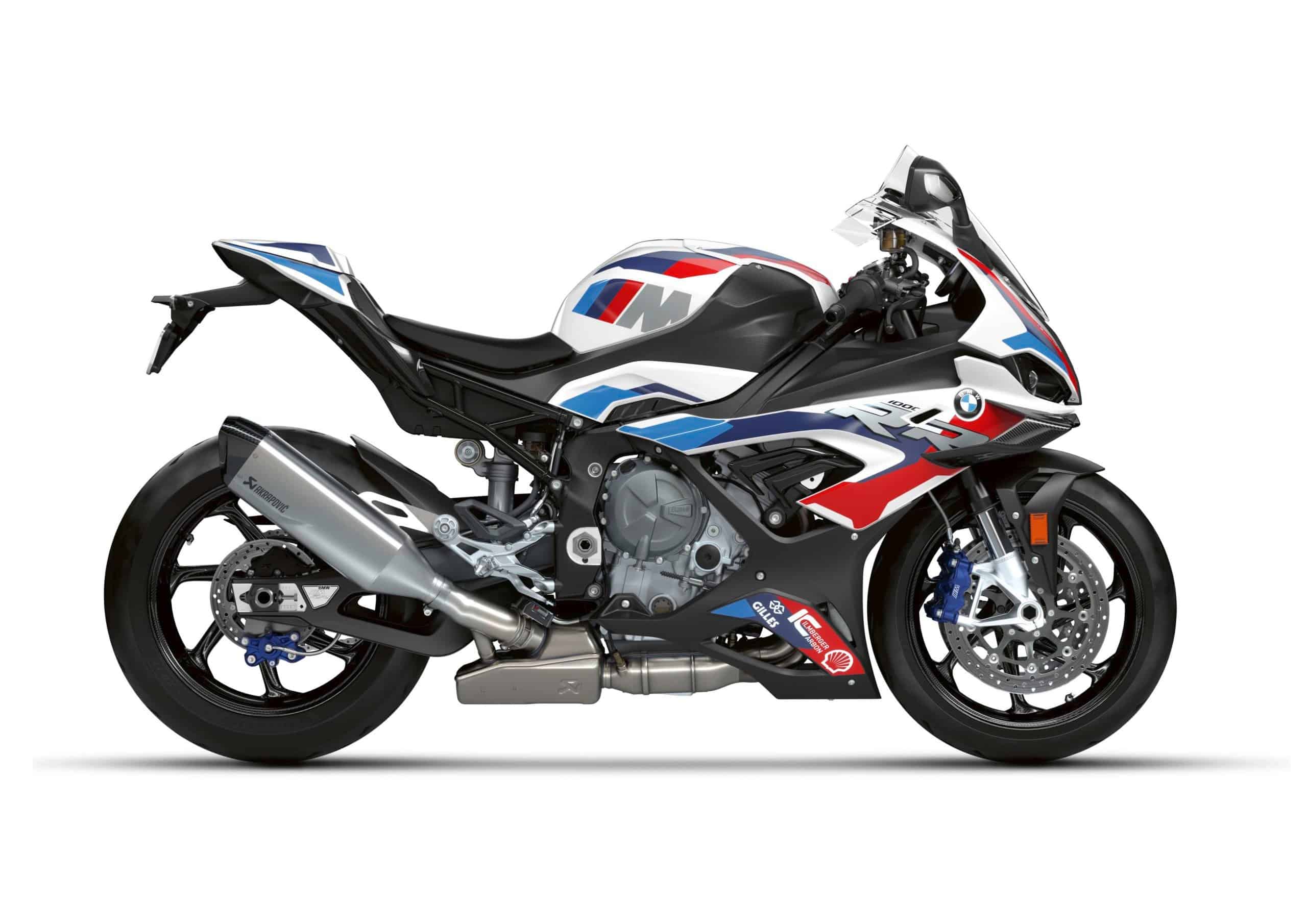 Under the fairings, the BMW M RR is built on top of a cast aluminum frame with the engine as a stressed member. The frame features an aluminum swingarm, a 45mm USD adjustable front fork and fully-adjustable rear shock, and rolls on M carbon wheels.

Not bad. But what else comes as standard? 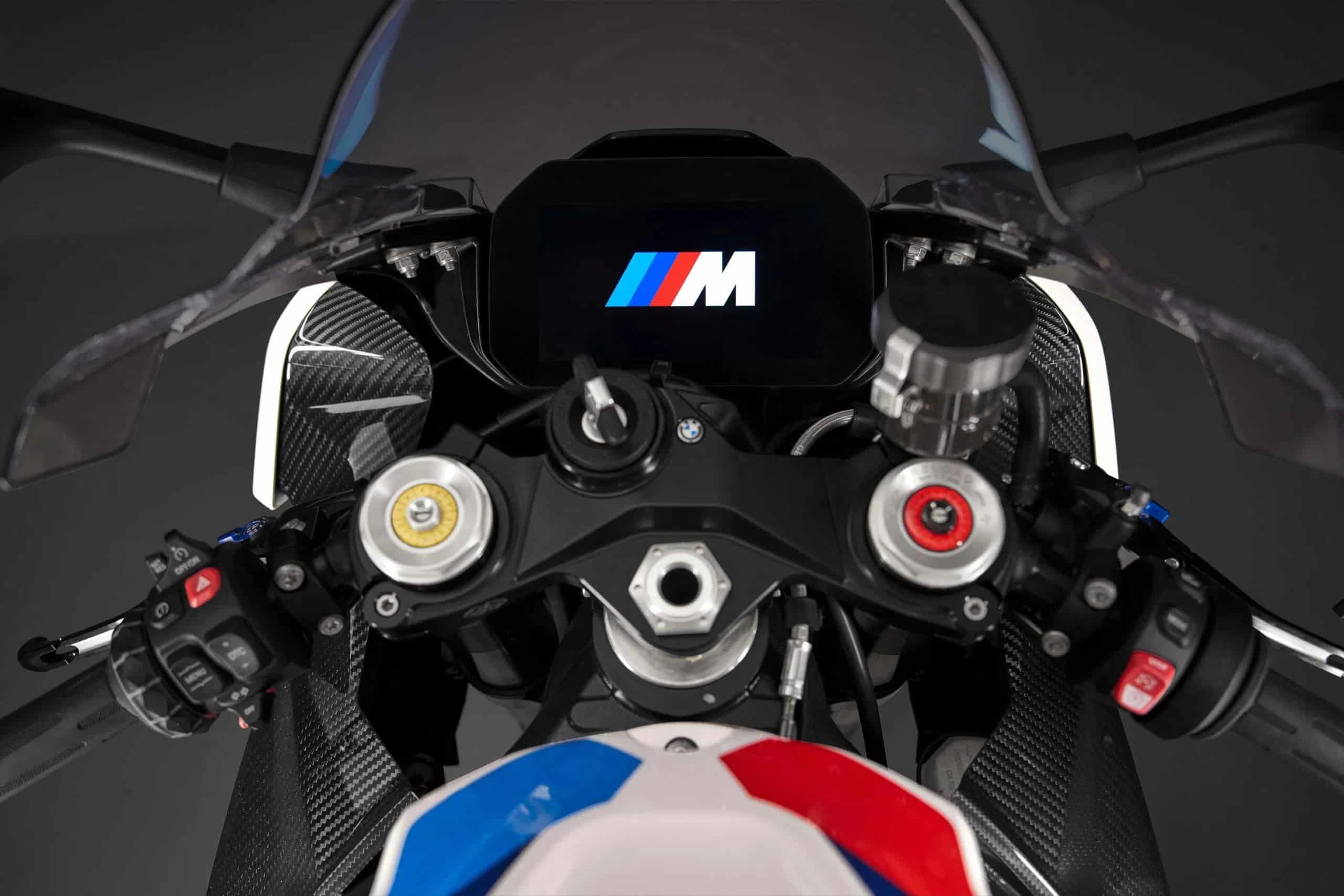 To separate the M1000RR from the S1000RR, BMW has included a high windshield, heated grips, an M lightweight battery, and an M chassis kit with height adjustment and a swingarm pivot. LED lights are also in the mix, along with a new TFT display. And that doesn’t even include the full suite of riding aids and race goodies.

It’s a lot. But that doesn’t even include the M RR’s optional equipment and accessories. 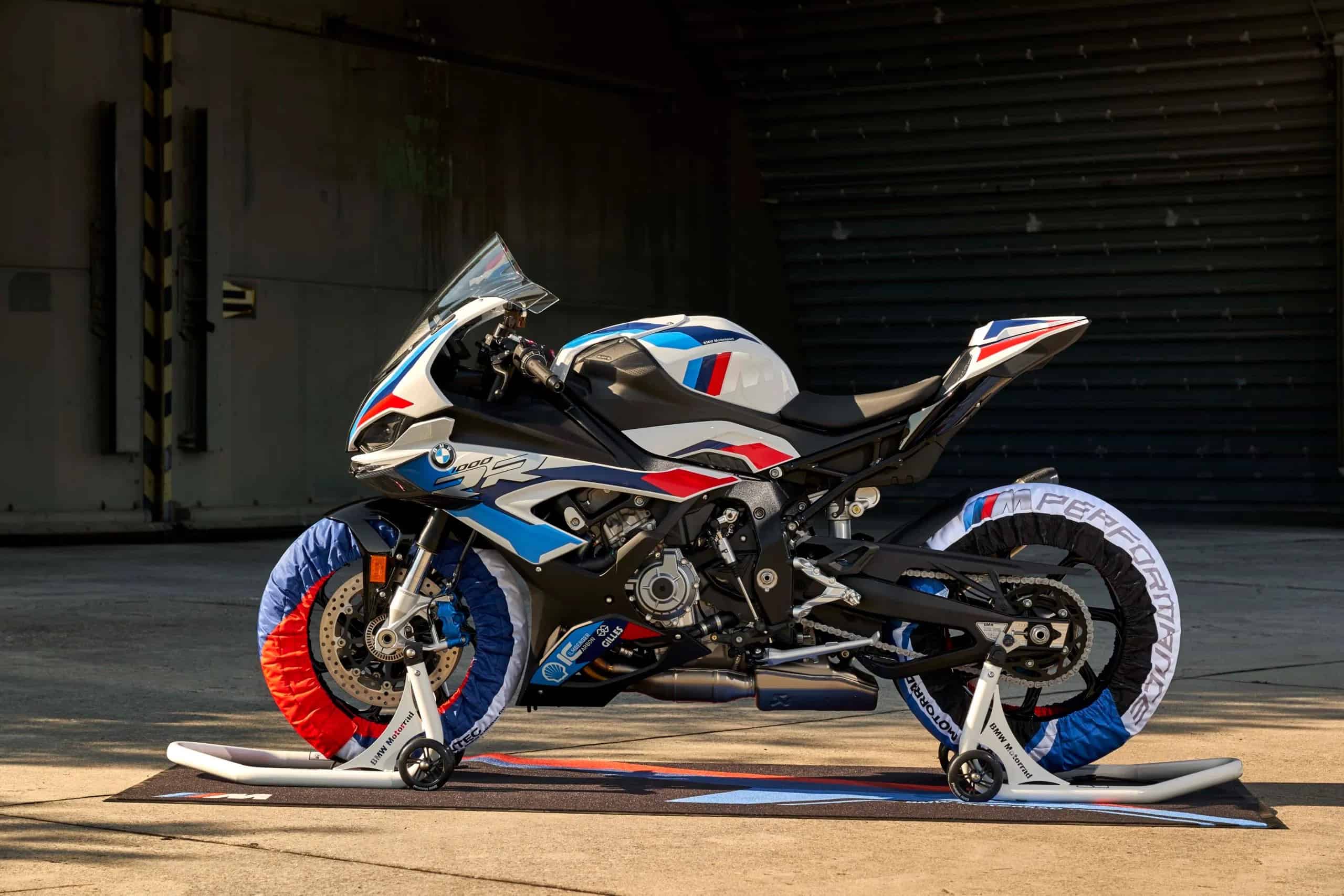 For riders who want the full experience, BMW offers the M Competition Package, which features all things “M.”

For an as of yet unannounced additional fee, riders can enjoy an M brake lever, M clutch lever, M footrest, M brake lever guard, and an M engine protector. Other goodies include a full bevy of carbon fiber parts, an anodized aluminum swingarm, a GPS lap timer, an M endurance chain, and an anti-theft alarm. There’s also a passenger pack with a passenger cover.

If that wasn’t enough, other optional extras include:

There are a lot of options, but BMW has stated that it wants the M1000RR to be configurated to the rider’s needs. If you want a high-class motorcycle for the road, it’s more than possible. However, if you’re looking for an advanced track day weapon, the M1000RR is more than capable of delivering impressive lap times and serious speed.

Before you fall in love completely, be warned! Only 500 units of the BMW M1000RR will go into production. They will be available worldwide. Starting price will be about $35,000 if you want one of these very special machines. With a bit of luck, you might be able to see one of these in a dealership sometime in early 2021, around March or April. 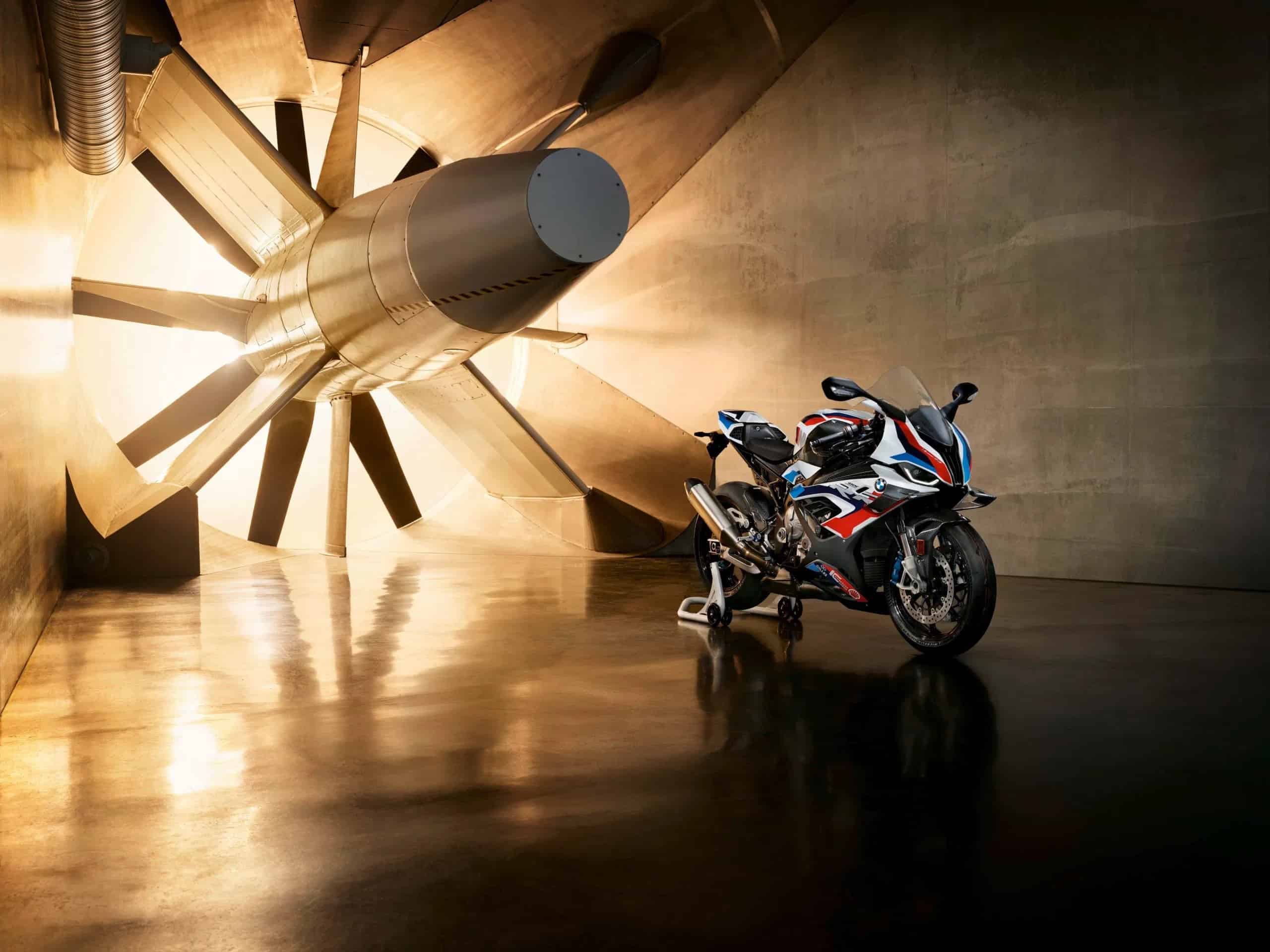