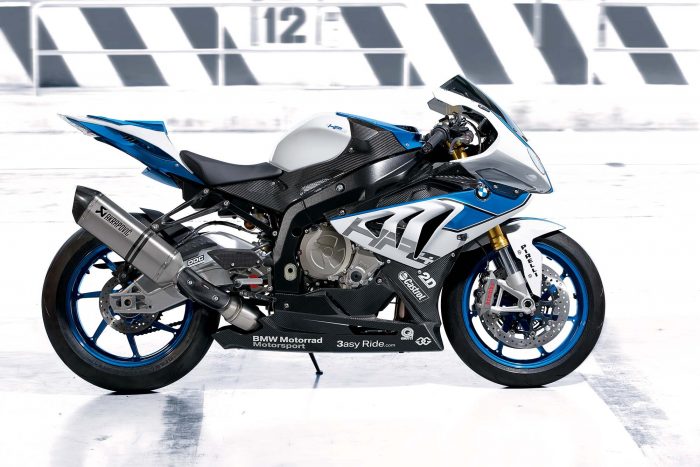 The S1000RR was originally created by BMW Motorrad to compete in the 2009 Superbike World Championships, to which they only placed thirteenth, which actually isn’t so bad for a first appearance on the circuit. Over the years BMW has been tweaking and fine tuning the S1000RR and with 2015 BMW has released their greatest superbike yet. Basically an HP4, if not better, with a few added extras, the 2015 BMW S1000R is certainly turning a few heads in the superbike world. There is no denying the S1000RR was designed with the HP4 in mind, but is it something more than just that? 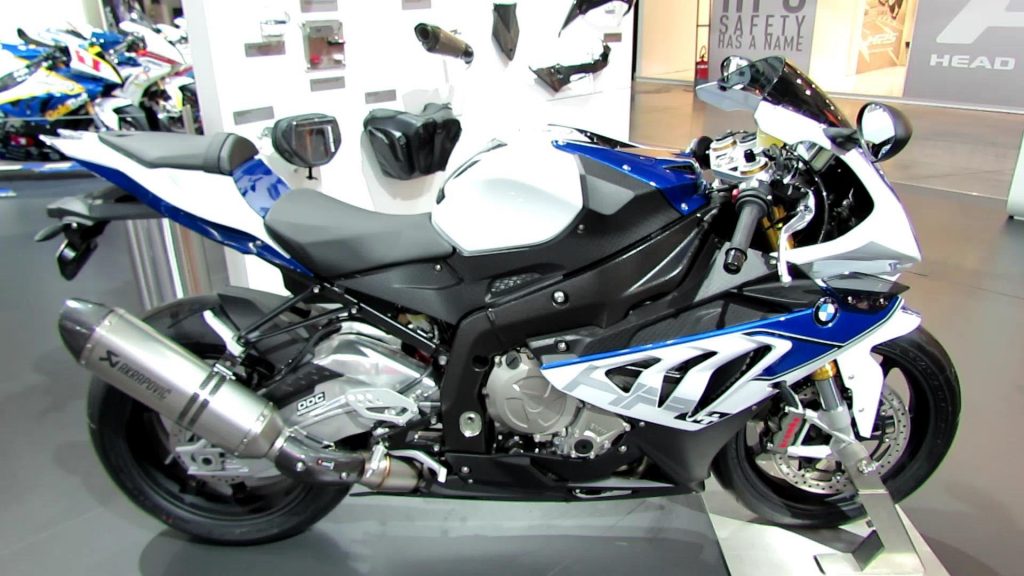 The S1000RR is probably remembered best from the 2010 commercial where the S1000RR pulled a tablecloth off a 20 seat dining table adorned with all sorts of dining utensils and ornaments without breaking a thing. Let me just tell you that no matter how great this bike may be it isn’t that great. Myth busters even recreated the scene to no avail. While 199 HP (up 6 HP from last year’s model), a displacement of 999 cc and an acceleration from 0-60 is just 2.6 seconds, may seem impressive, it isn’t table cloth removal certified just yet. But it will carry you down the Autobahn at a speedy185 Mph and no need to worry about slow pokes on the freeway anymore because the radial-mount four-piston fixed caliper front break and single-piston floating caliper rear break are top class to say the least. But around the track the breaking and ABS systems shine brightest and is probably the best thing about this bike apart from the versatility of design. 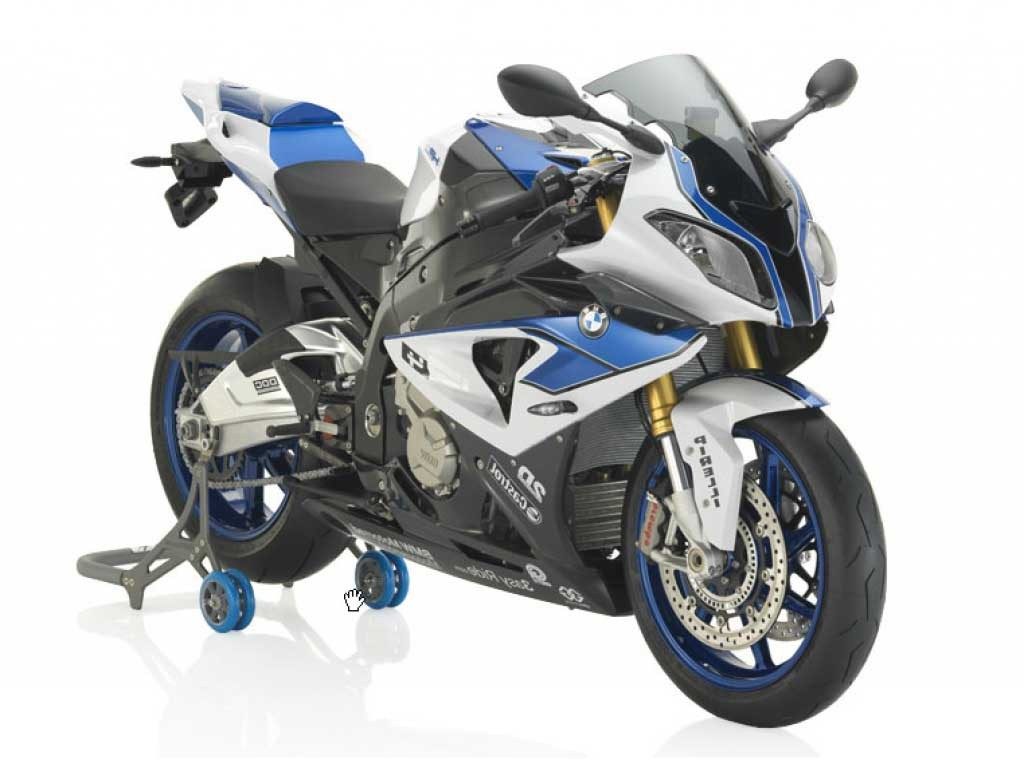 BMW has focused largely on functionality and rider friendliness with this 2015 model and the S1000RR does not disappoint. When you get into the saddle of this engineering masterpiece, it somehow turns the average Joe bike owner into a professional superbike driver almost instantaneously (in his own mind that is). With the dynamic package, one gets an additive over the base models with a host of neat little features such as HP Gear Shift Assist Pro, Dynamic Traction Control, Dynamic Damping Control and 5 different drive modes including a customisable user mode for those who are a tad more bike savvy than Mr. Average Joe. It also now boasts a handy cruise control setting proving the 2015 S1000RR is more than just a bike for the track but a bike for the people. 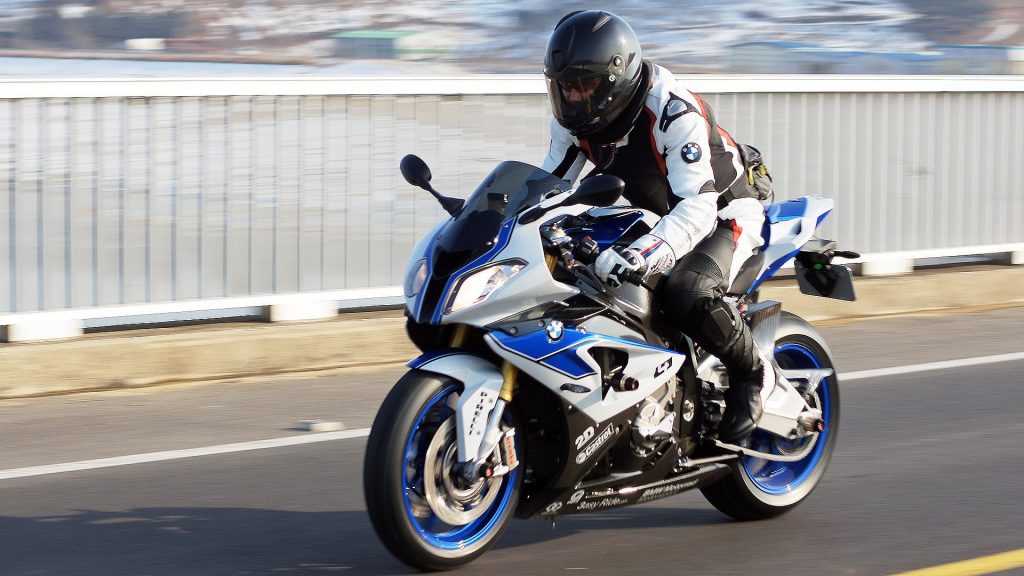 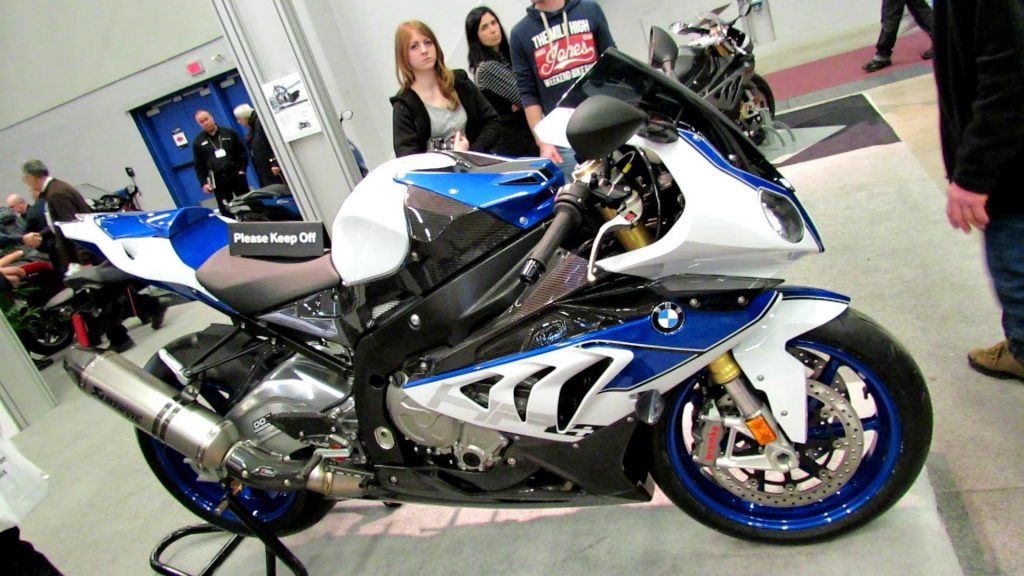 So whether you are an avid superbike lover, passionate bike enthusiast or just love the way the wind feels flying through your hair at high speeds (that’s terrible you should always wear a helmet), the S1000RR is for you and most bike enthusiasts I think would agree. However, warned avid bike fan, if you plan to ride this bike like you mean it and you don’t have the experience you need to ride this beast, it will most certainly try to kill you. One time.


Ducati’s New 939 SuperSport: To Buy Or Not To Buy?
The Brabus 1300 R: Lavish Street Beauty with The Heart of a ...
Check Out This Insane Apartment Built Buell Blast Custom!
The 12 Best 250cc Motorcycle Models In The USA By Manufactur...
The 2017 Yamaha R6 Specs, Prices And Availability
The Honda Grom Receives Serious Updates