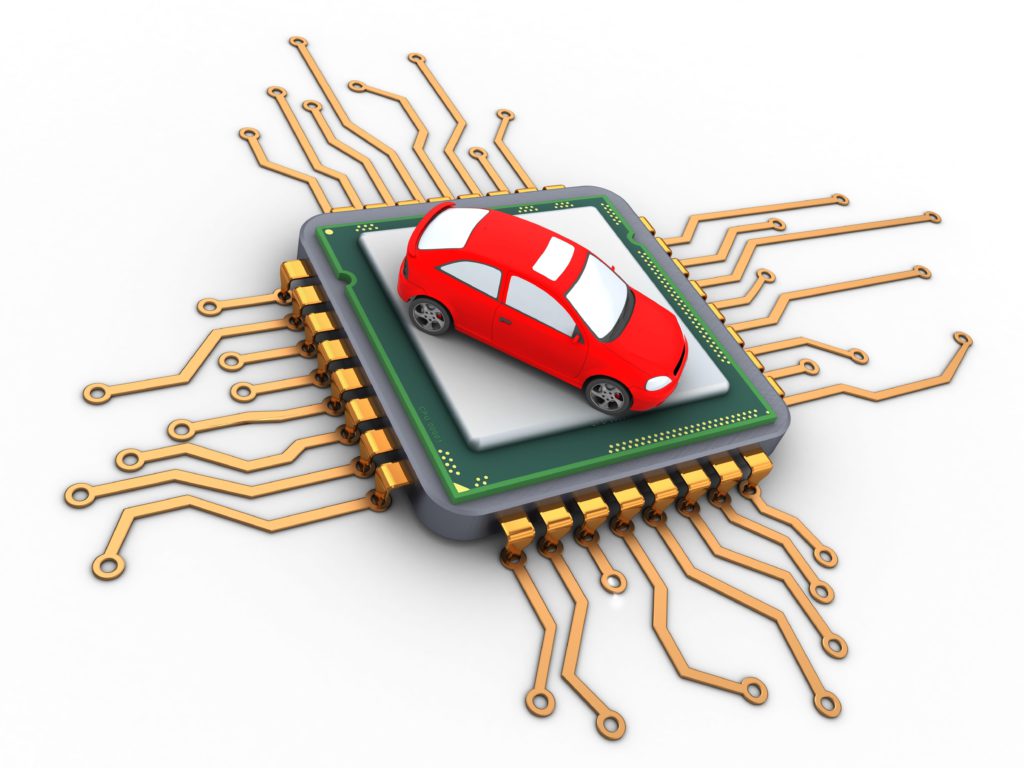 Want a 2022 Mercedes-AMG E63 sedan? How about one of the new Mustang Mach-E SUVs? Maybe a Nissan Altima or Rogue? Good luck. You’re likely going to have a tough time finding one on U.S. dealer lots.

The semiconductor shortage was supposed to be easing up by now. It’s not. If anything, more and more brands – and products – are being impacted by the crisis. It’s hitting hard auto manufacturers’ sales and profits at the same time it’s driving up prices and making it harder than ever for auto buyers to find the vehicles they want.

Less Cars to Choose From

Nationwide, car dealers should have about 3 million vehicles on their lots this time of year. But the current figure is less than 800,000, according to Bob Carter, the head of U.S. sales for Toyota and Lexus. At the same time, buyers are paying more than ever for the vehicles they can find. The typical new vehicle buyer laid out an estimated $42,258 in June, according to Kelley Blue Book, an all-time record. 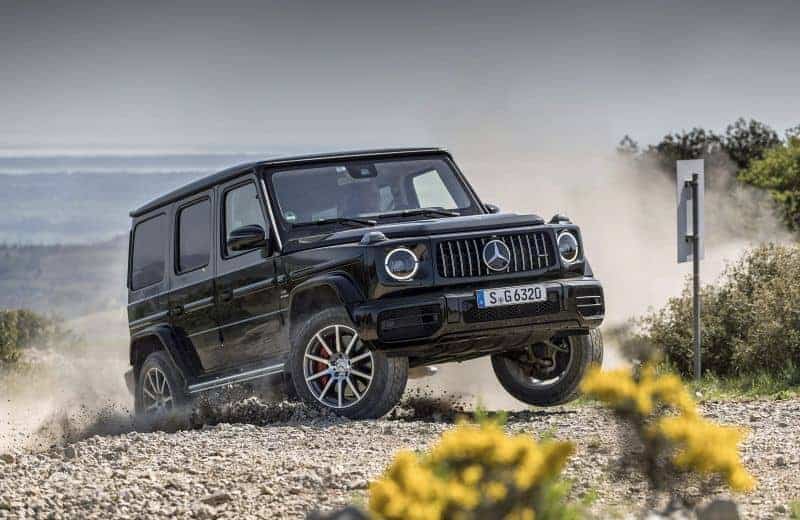 Don’t expect the situation to improve soon, industry experts warn. Recent developments underscore their concern. On Monday, Mercedes-Benz confirmed a social media report that claimed the automaker wasn’t going to ship V-8-powered vehicles to the U.S. for the 2022 model year. That, Mercedes said in a statement, is primarily due to “supply chain” issues. In other words, a lack of semiconductor chips. There’ll be no G-Wagon SUVs at all, nor the most powerful of the Mercedes-AMG models. The automaker apparently only has enough chips for its all-new high-tech showpiece, the S580 sedan. 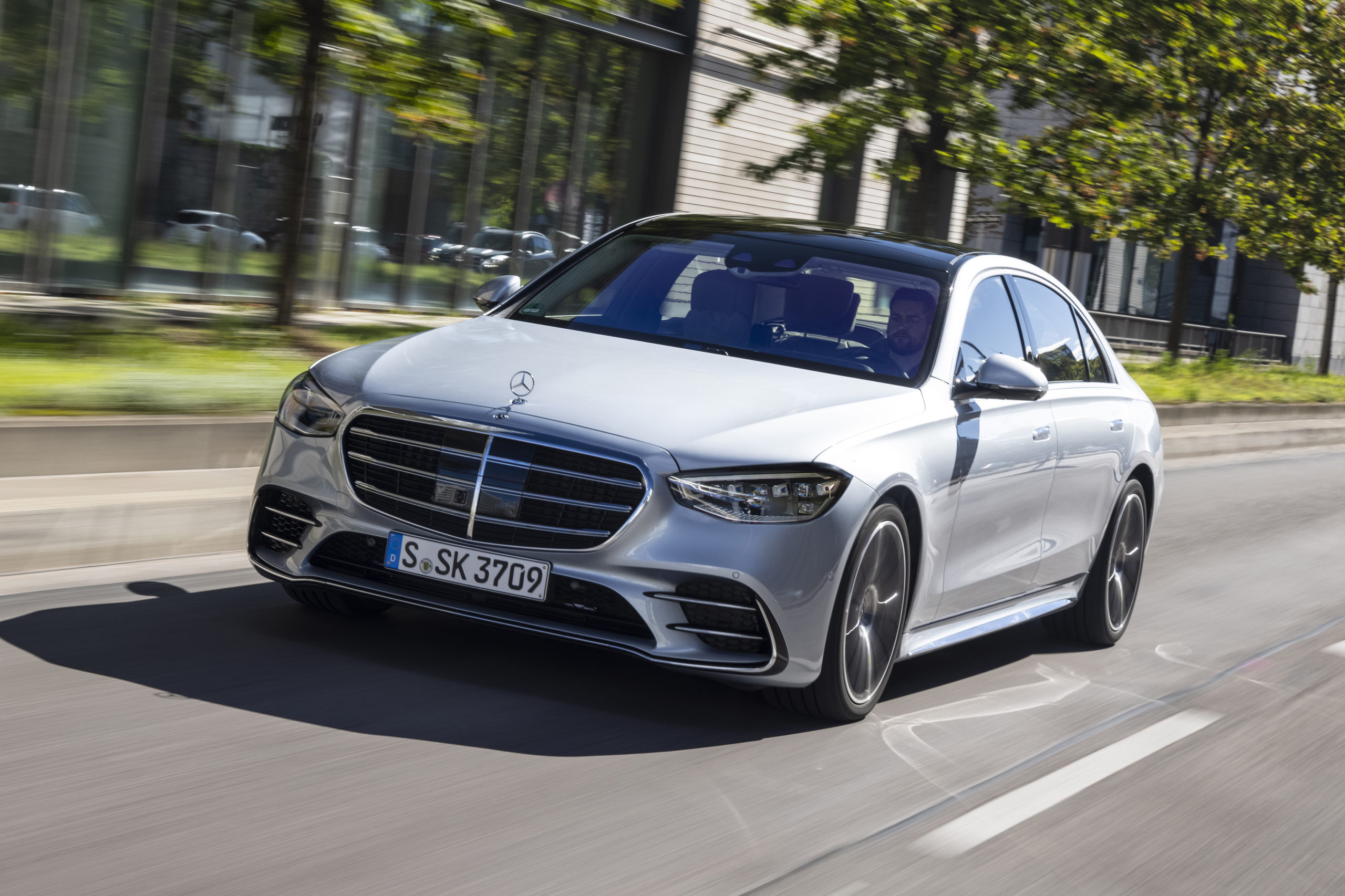 U.S. Auto Plants Down For The Count

In Smyrna, Tennessee, meanwhile, the big Nissan plant is down through at least August 30 – and possibly longer, the Japanese automaker warned, due to chip shortages. That’s the same reason, Ford says, that customers may have to wait up to 6-weeks to take delivery for the all-electric Mach-E.

Virtually every automotive manufacturer is feeling the pinch. GM thought it had lined up new sources for the chips it needs, but recently had to curb production for some of its most profitable products, such as the Chevrolet Silverado pickup.

New car sales have begun slipping as inventories continue to shrink. Surprisingly, automakers and auto dealers did better than expected – at least financially – during the second quarter. Mega-retailer AutoNation set an all-time record for profits. But that’s because the industry has sharply pared back on incentives and not only are dealers less willing to negotiate, but many are tacking on premiums for their most popular product lines.

If there’s a positive side, retailers have also taken steps to make the purchase process easier and more customer friendlier. Steps taken to deal with COVID, like online ordering and home deliveries, are becoming the norm, rather than the exception. And many consumers are embracing the idea of ordering vehicles exactly the way they want, even if that means waiting. They might not have a choice, however, considering how few vehicles are now on dealer lots.


Which Muscle Car is Built Best: Camaro, Challenger, or Musta...
Supercharger vs Turbo: What is the Difference and Which is B...
An Introduction To The Fiat MultiJet Engine
10 Great Cars That Had A 5-Cylinder Engine
The Best of 2021 Rolls-Royce
2019 Camaro Z/28 Engine Will Be A 700hp N/A Monster