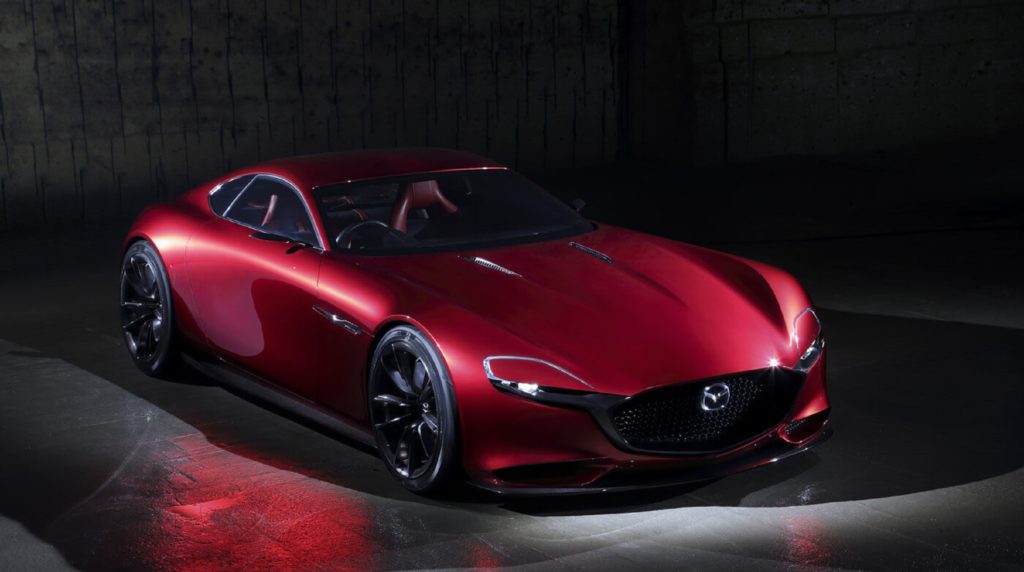 Though Mazda ended its rotary engine production in 2012 with the RX-8, various rumors indicate that Mazda has not completely abandoned it. The latest set appears to point towards a game-changing hydrogen-fueled rotary engine perhaps in the near future.

When it comes to Mazda, the one trademark of the company has been its dedication to the novel Wankel rotary engine. While Mazda was not the first brand to use the rotary engine in its products (that honor goes to NSU and the 1967 Ro 80), the company was the one that ultimately put it in the minds of enthusiasts, with the RX-Series line of sports cars all being powered by this engine.

Is Hydrogen the Missing Link in the Rotary Puzzle? 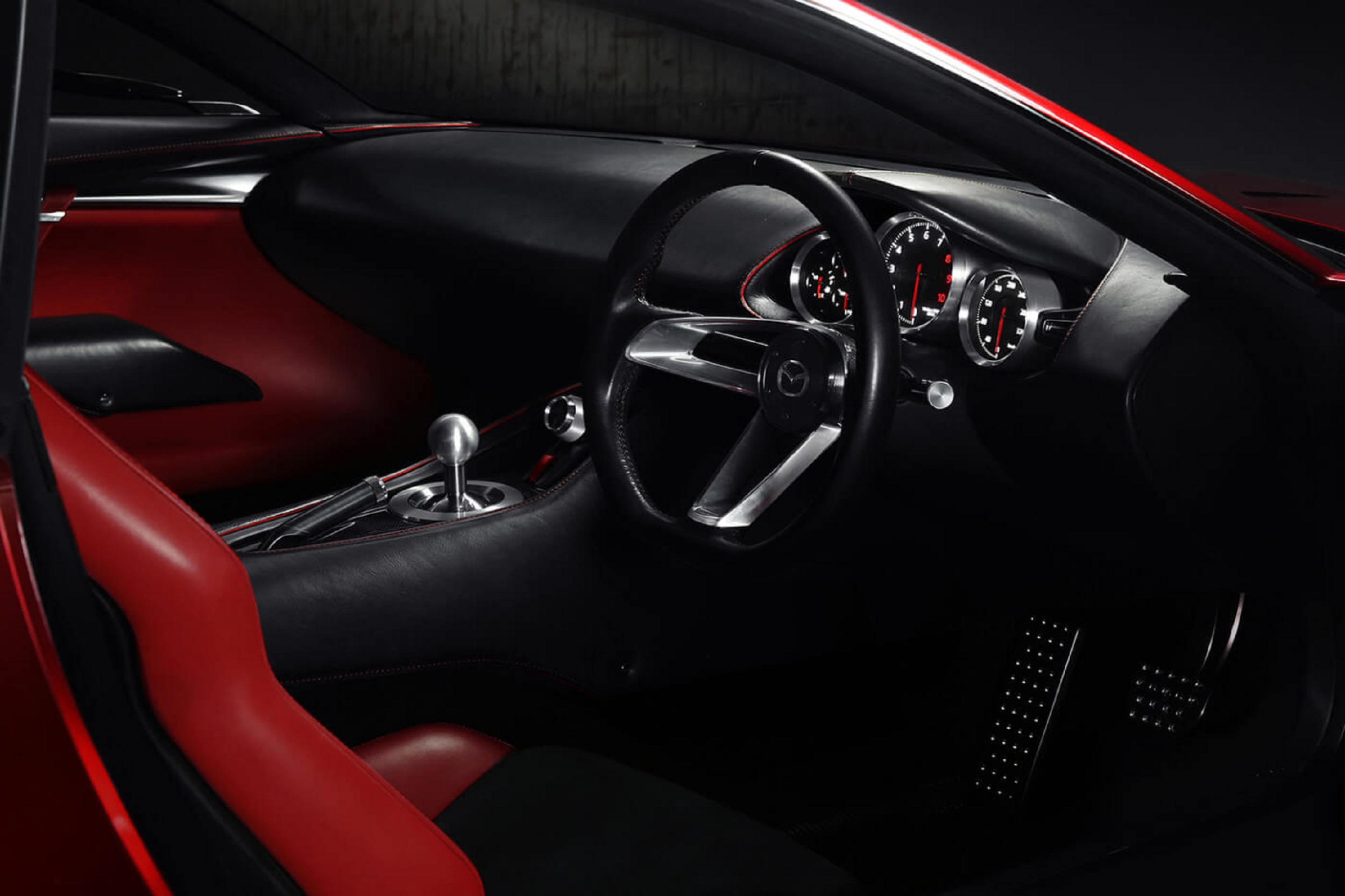 The latest round of rumors about the hydrogen-fueled rotary engine comes from the Japanese magazine Best Car. The publication claims that the company was still working on a new generation of rotary engines even after the RX-8 was put out to pasture.

While no direct sources were referred to in their report, it would seem that Mazda has shifted its game plan for the rotary with the engine morphing from a mere range extender for electric vehicles to something that could potentially be powered by hydrogen. 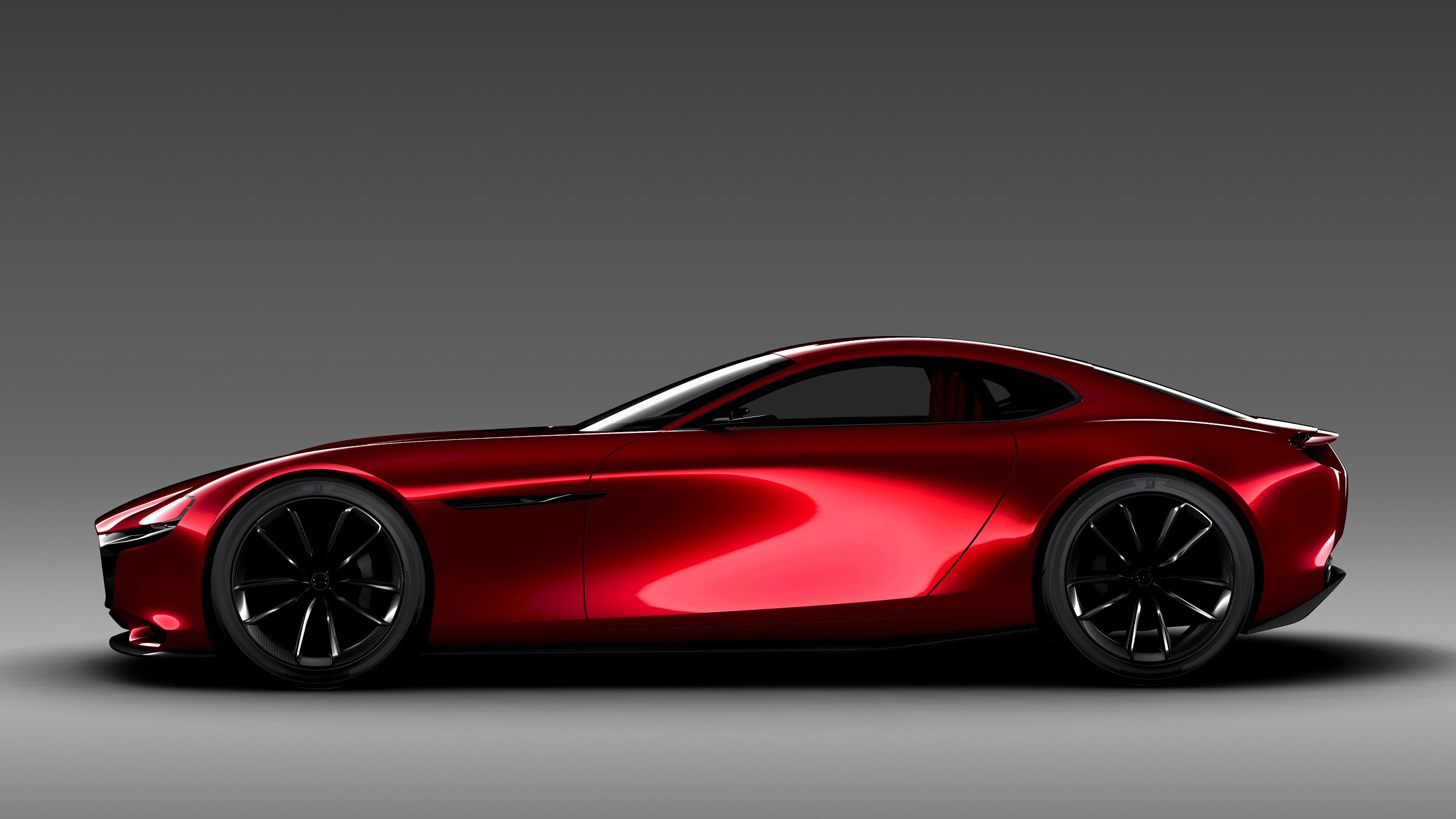 If this is true, it would be a major technological advance in the automotive world, and the addition of hydrogen fuel could help the Wankel live up to its full potential as a “green” engine.

Part of this centers around the engine’s construction, which eliminates the pistons and instead embraces a rotor design for its operation. This setup prevents the formation of heat spots, and in turn, would eliminate a key weakness of hydrogen fuel (the tendency to ignite at those heat spots prematurely).

In theory, this would be a symbiotic relationship and would help improve both ends of the spectrum. It’s also a noticeable shift from how many automakers typically use hydrogen, with their models getting energy from fuel cells which in turn power electric motors.

Mazda Will Still Have To Overcome Challenges 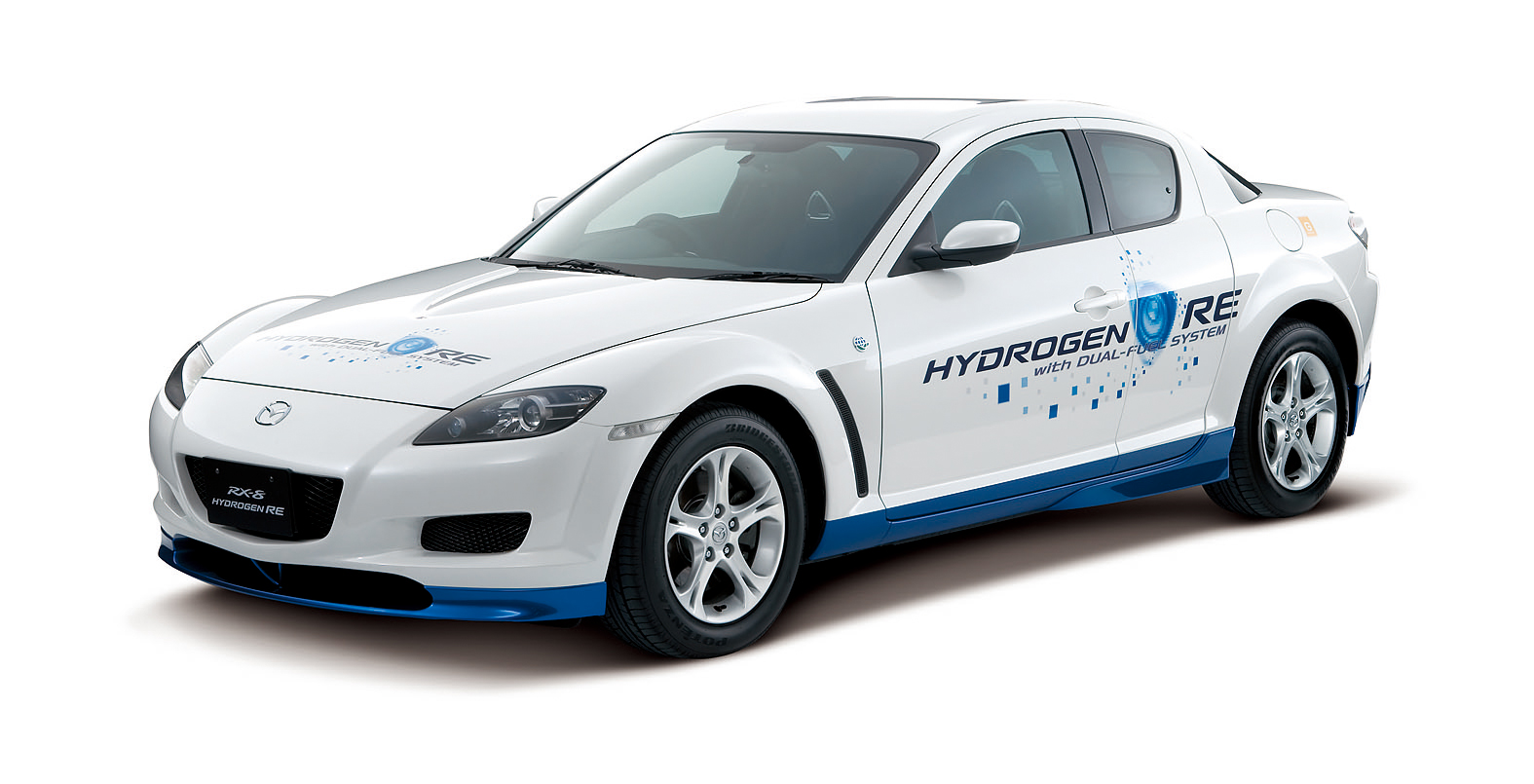 Mazda, for its part, has not commented on whether it is indeed undertaking such an ambitious project, but this would not be the first time that the company has dabbled in hydrogen fuel. In the early 2000s, Mazda created and even leased several experimental RX-8s (pictured above) that were powered by either traditional gasoline or hydrogen fuel.

This novel experiment inadvertently revealed a key challenge in the successful implementation of a hydrogen-fueled car — weight. Mazda’s setup consumed all the space in the trunk and added 200 extra pounds to the car, which blunted both performance and handling.

If the company is making a second attempt at creating this type of system, it will need to find a way to not only cut the weight but also arrange the components into a setup that does not compromise usability for potential owners.

Another problem is the relatively small hydrogen fuel network, with the bulk of current public fueling stations being located in California. This could force Mazda to geographically restrict sales of its hydrogen-fueled rotary engine vehicles or potentially use a flex-fuel configuration with the engine being able to run either on traditional gasoline or hydrogen, much like its early ancestors did.

What Model Would Get This Futuristic Combination?

Perhaps the biggest question, though, is what model would be equipped with a hydrogen-fueled rotary engine? The most logical suspect is a potential successor to the RX-8.

The RX-VISION Concept coupe that made its debut in 2015 provided a glimpse into what a potential revival would look like. The coupe featured sleek lines and an organic shape that fit in with Mazda’s current design language. 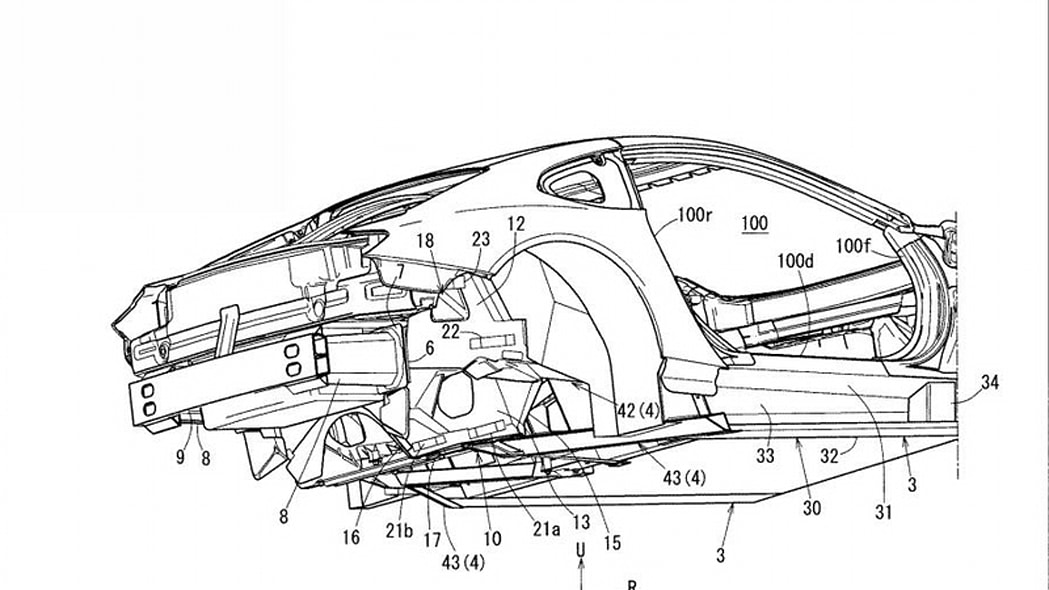 Leaked patent images from the Japan Patent Office also appeared to reveal that Mazda is working on a sports car that could arrive as a hybrid with a pair of in-wheel electric motors that would provide maximum efficiency and impressive amounts of performance too.

Regardless of which direction a potential RX-8 successor goes, look for the model to be a very potent halo for Mazda. It’ll bring not only rotary fanatics back to the brand but also new buyers who might be drawn to it when visiting their local Mazda dealer. With that kind of profit generation potential at their fingertips, the only question remaining is when Mazda will pull the trigger.