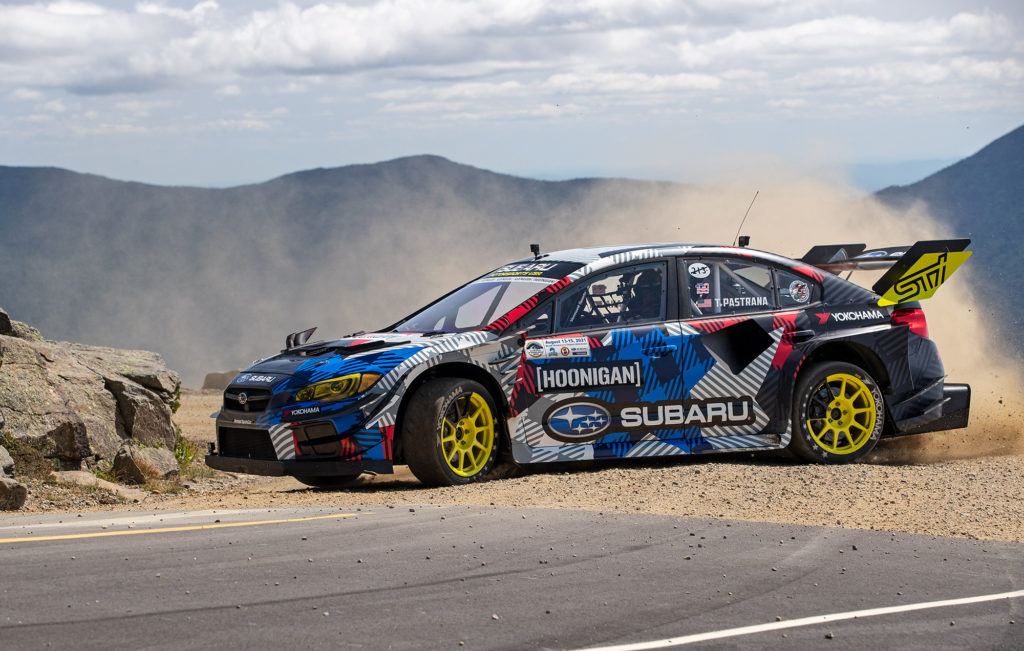 Thanks to blue skies and dry roads, Sunday, August 15, shaped up for some seriously speedy hoonigan-ing at the 2021 Mt. Washington Hillclimb. Subaru Motorsports driver Travis Pastrana claimed the overall victory and set a new course record. His winning time of 5 minutes 28.67 seconds broke his 2017 record by more than 16 seconds and bested second place in the 80 driver field by over 45 seconds. 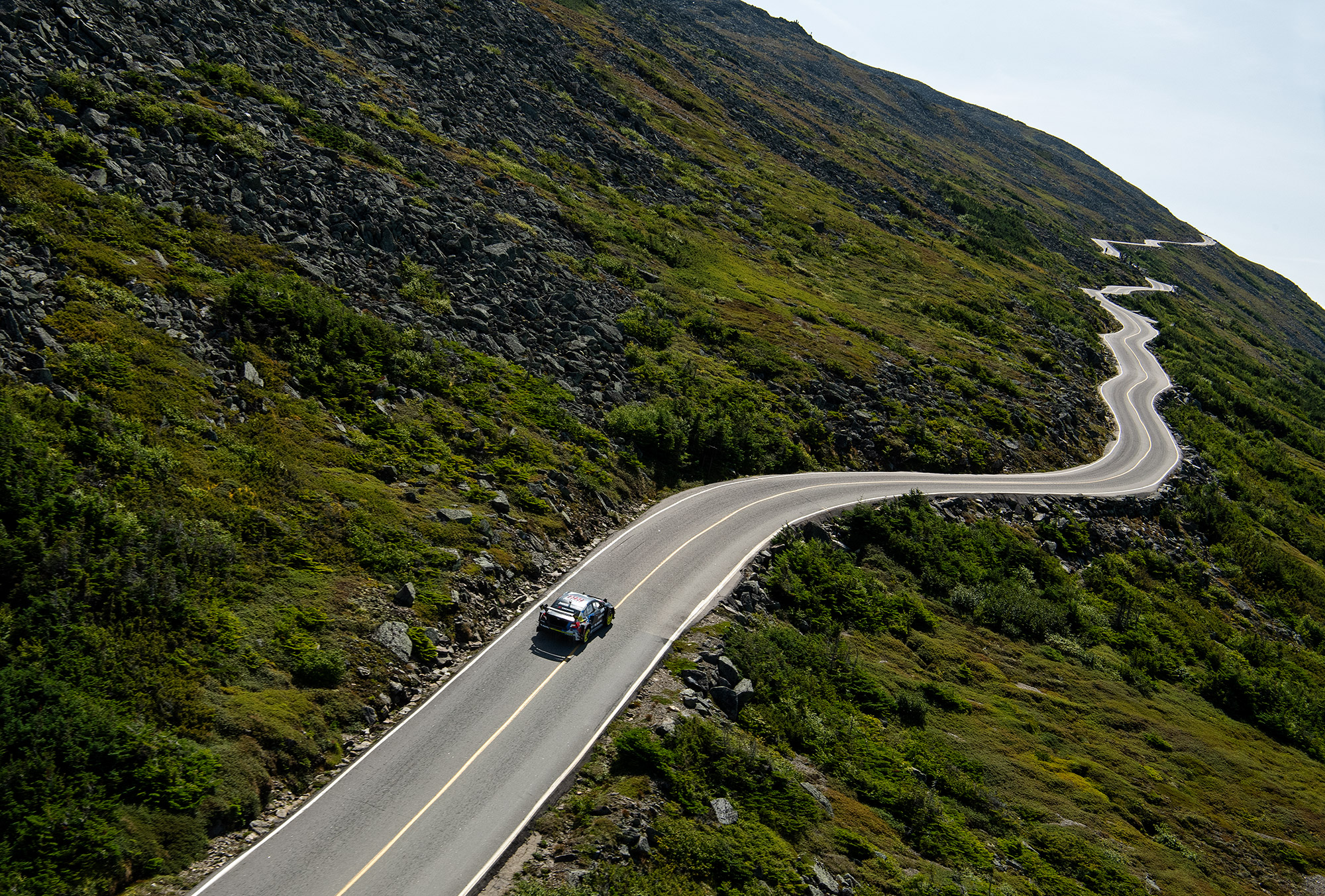 The Mt. Washington Hillclimb, which is traditionally hosted every 3 years, features a 7.6-mile run up the Mt. Washington Auto Road in New Hampshire. The event, which is also known as the “Climb to the Clouds,” was first run in July 1904 and holds the title of the oldest automotive hillclimb in North America.

The winding and, at times, narrow road has an engine-torturing average grade of 12%. While the lower portions of the road twist through densely forested slopes, the upper third tops out above treeline. Most recreational drivers take about 30-minutes to make the drive to the summit of the 6,288-foot peak.

As if the route wasn’t challenging enough with the tight turns and steep drops, the road is also mixed surface, shifting from pavement to gravel and back again in the middle of the climb. Add to that the notoriously unpredictable weather of the tallest mountain on the East Coast, and you have an event that can challenge even the most experienced motorsport drivers on any given day.

The Airslayer STI Makes Short Work of the Mountain 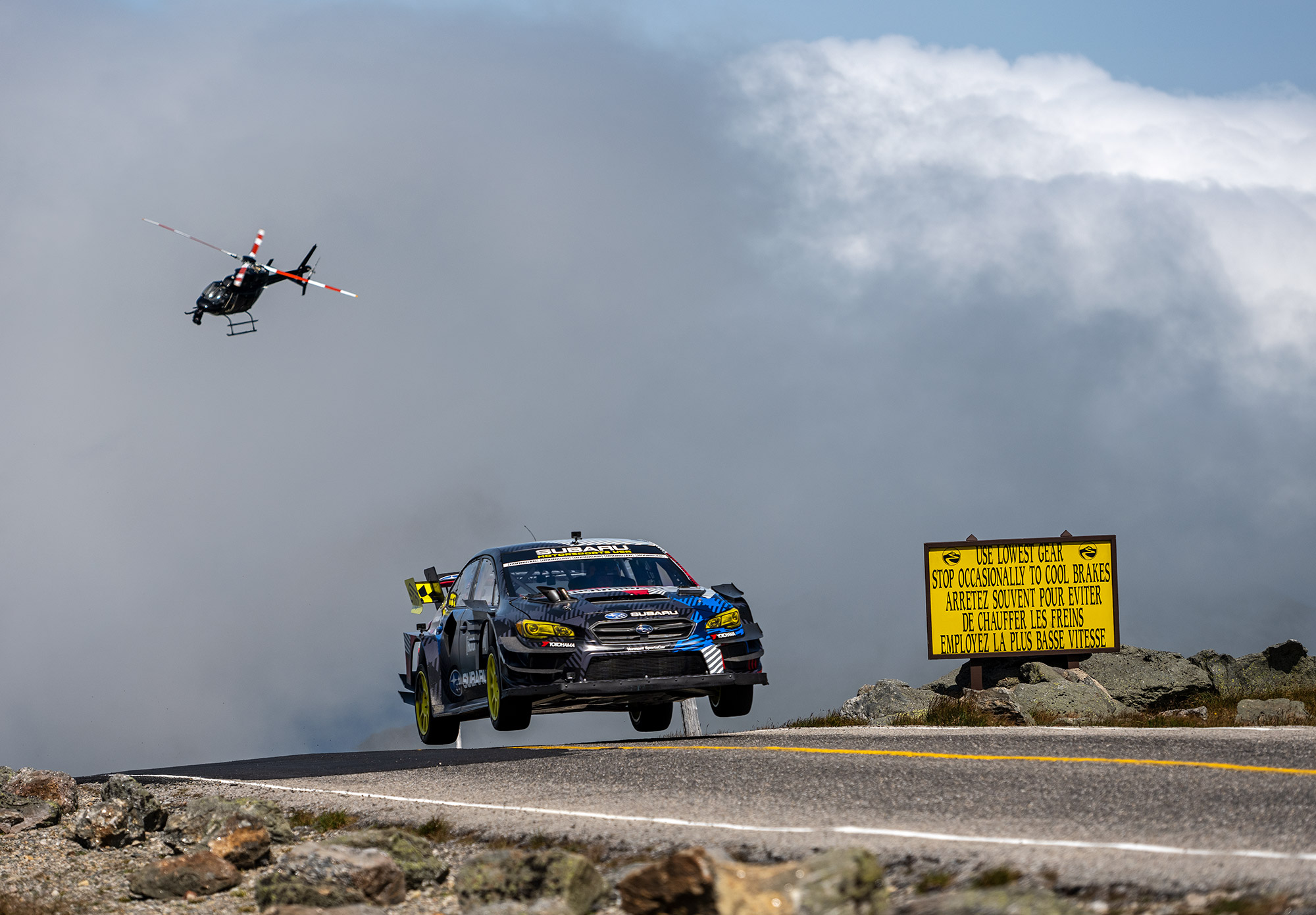 For 2021, Pastrana claimed the win from behind the wheel of his Airslayer STI, an 862-hp Gymkhana 2020 Subaru WRX STI. The Airslayer boasts a significant bump in power over the 600-hp WRX STI rally car that Pastrana piloted to set the 2017 course record.

Along with the increased power, the Airslayer was outfitted with a custom aero package that was made to “generate maximum downforce while also being able to fly” — a promise Pastrana delivered on as spectators were treated to a blazing run with the Airslayer showing daylight under all four tires at one point on the course. 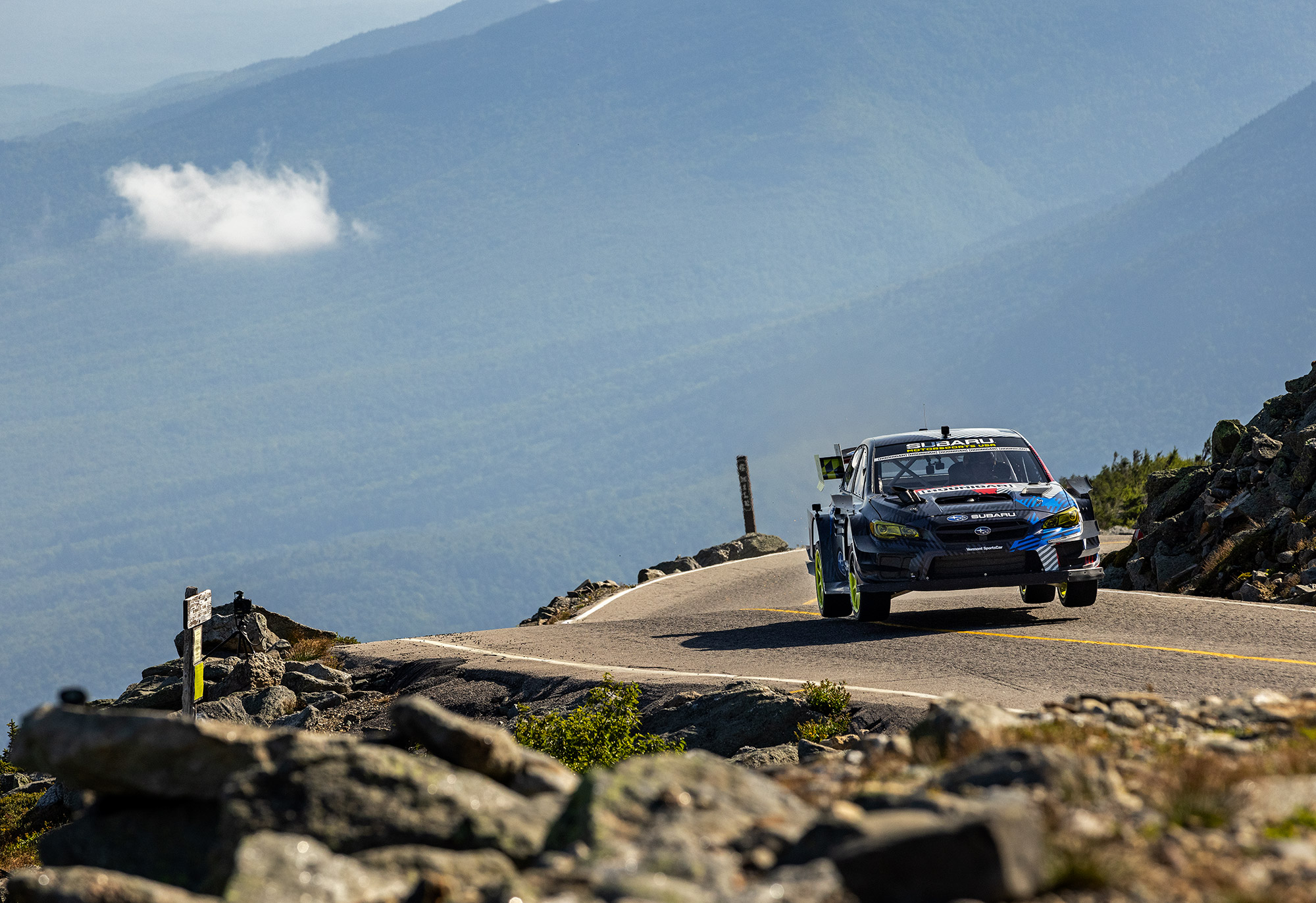 “Coming off a second-place finish at Goodwood, I really wanted to set a new record here to show what the car could do in the right environment. Luckily we really had good weather this year, and I knew if I could get a clean run in, I’d have a great shot at the 5:44 time. So much fun and I can’t wait to do it again next time!” said Pastrana.

For a vicarious shot of adrenaline, check out Pastrana’s full run:


Tesla Model S 70D Is The Only Entry Level Car That Could Eve...
Toyota Beefs Up Battery-Car Plans, But Still Lags Behind Key...
2020 Dodge Barracuda SRT Announced After Viper Dropped From ...
Korean Brands Dominate New Vehicle Dependability  Study, But...
Mustang Baja Off-Road Racer Is An Idea So Wrong It Is Right
Hyundai Tire Patent: The Airless Tire Design With Removable ...