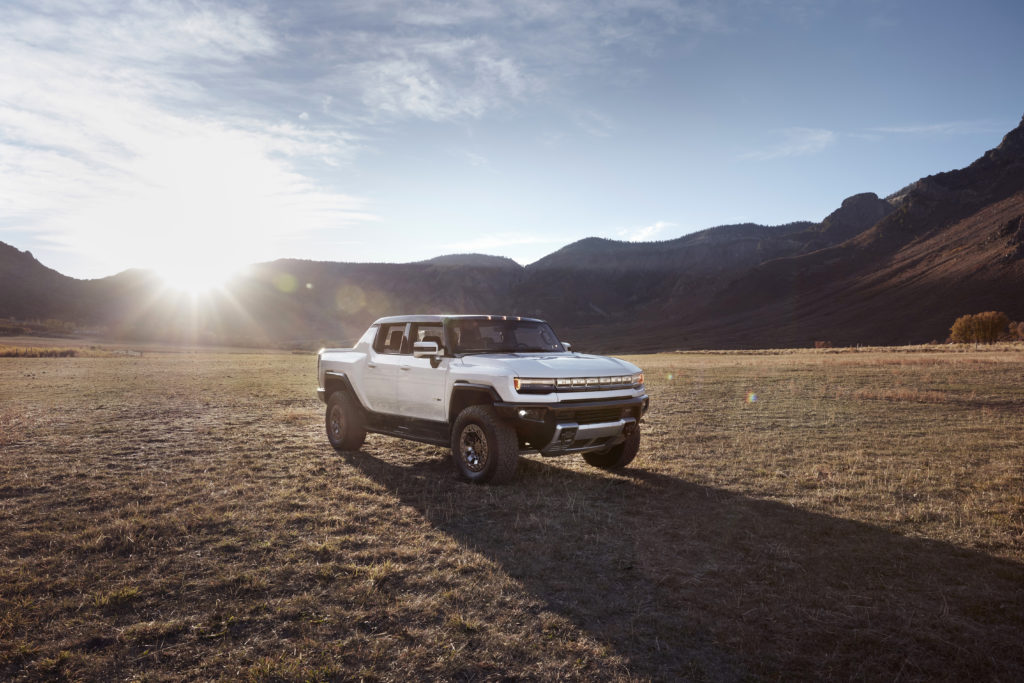 The famed Mint 400, one of the most grueling off-road races in America, will bring us electric vehicle racing this year. Announced today, the Great American Off-Road Race will feature an all-new Electric Vehicle class. This move was prompted after multiple EV manufacturers pushed to have the class added alongside the other race divisions.

“The EV market for the past few decades has been built around featherweight design, but recent improvements in battery technology have changed that,” said Matt Martelli, Mint 400 Co-Owner. “We’re starting to see EV trucks emerge that, at least on paper, are light enough, strong enough, and have enough range to not only tackle casual off-road use, but in some areas potentially dominate their gasoline fueled brothers. The proof is in the pudding though! So we’re inviting any/all EV manufacturers to come prove the endurance and durability of their platforms at The Mint 400.”

While the EV Class at the Mint 400 will be the first in history for a desert race in America, it will not be the first time an all-electric vehicle has raced off-road. In 2017, the ACCIONA raced in the Dakar Rally, which inspired Audi and other OEMs to create competition EVs. Rivian also competed in the 2020 Rebelle Rally, with a prototype of their production R1T pickup. Now in 2021, the EV field has grown to a point that it will have its own class at the Mint 400.

Racing has always been the proving ground for manufacturers to test new vehicles and technologies. While you won’t get a race-ready vehicle off the lot, much of the engine and car performance technology comes from testing in a race environment. The benefit to manufacturers getting into racing is primarily centered on the extreme engineering insight such events quickly reveal. Racing a car, truck, UTV, or motorcycle pushes the machine to its limit, and engineers then use race data to improve the machines you eventually find at your local dealership.

GM’s Response To Our Inquiry

“Racing is an ideal venue to test advanced technologies – from 3D printing parts to advanced Computer Assisted Engineering models – that may someday shape production vehicles. Off-road races like the Mint 400 allow us to test and validate prototype parts and accessories on some of the most extreme driving conditions in the world. The information we collect through this testing transfers directly into the products we sell,” stated a GMC spokesman on behalf of the Hummer EV. GMC has announced a partnership with Sara Price and Kyle Leduc to race the Hummer EV Super Truck in the Extreme E series and more races as they develop.

Off-road racing EVs will greatly accelerate the already crazy pace at which technologies in the space are already going. Racing EVs in the punishing environment of the Nevada desert found at the Mint 400 is also sure to help prove proof of concept to the consumer that EVs can be rugged and reliable.

“We are the proving ground for new technologies – because we compete in brutal conditions at a pace that destroys anything that isn’t rock solid.” -Martelli added.

Obviously, the main attraction of off-road racing is the adrenaline-surging thrill of high speed, thunderous noise, and the shared experience with tens of thousands of like-minded fans. While the Mint 400 will still feature all of that, this year fans and doubters alike will be watching closely how the near-silent EV Class performs. If they succeed, fans will no doubt be cheering just as loud.

“No electric vehicle has ever completed a full major off-road race in North America,” said Josh Martelli, Mint 400 COO. “Let alone compete for the overall win, which at some point will no doubt be possible as battery range technology improves. Tesla, and their Chinese rival NIO, have been getting most of the press. But Audi, Porsche, Jaguar, Volvo, Volkswagen, Ford, Mini, Nissan, Kia, BMW, Chevy, and Hyundai all have EV’s in production. And Jeep, Rivian, Lordstown Motors, Audi, Bollinger, and Polaris already have off-road capable models.”

The Mint 400 takes place December 1-5 this year, just outside of Las Vegas. The 100-mile multi-lap format should make it possible for the EVs to make it at least a lap with currently available battery technology. Creating a way to quickly recharge or quickly swap batteries will undoubtedly be the biggest hurdle the EV competitors face.

Will the new Mint 400 EV class make history for proving that EVs are the durable capable vehicles we all hope they can be? Or, will it show that they just aren’t ready for primetime just yet, at least in harsh conditions found in the Nevada desert during the Mint 400?

Also, who do you think will show up to compete this year in the Mint 400 EV Class? Jeep, Hummer, Rivian, Lordstown, Atlis, Bollinger, Audi, Tesla, ………….

Tyler has been covering the action and adventure sports community for over a decade. Traveling with and photographing the biggest names in the industry from Travis Pastrana to Tony Hawk. Stay tuned for all sorts of powersports insights and automotive adventures.