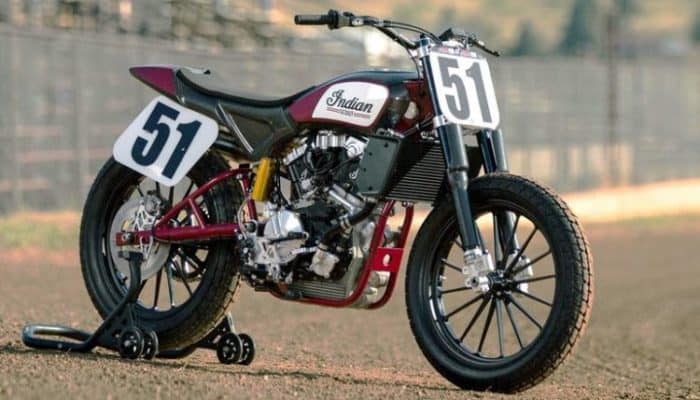 Ever since we first saw the Indian Scout FTR750 we knew we had to have one. Unfortunately, getting the chance to ride one was strictly limited to professional flat track racers – but that’s no longer the case. Yes, Indian have decided to release a small batch of these bad boys loose on the general public, providing that you’ve got the ready cash and that you promise not to ride it on the roads. Which is like a red rag to a bull…

It would be money well spent, considering that only 50 of these bad boys are going to go on sale. Since it’s a special, limited edition kind of affair, Indian are going to treat their new customers to a whole range of deluxe features. For a start, each model will be individually numbered, they’ll come with custom finishes to really show off how exclusive they are, and for an added bonus, Indian are going to gift the special edition FTR750s with a fully working front brake. Which is kind of them. 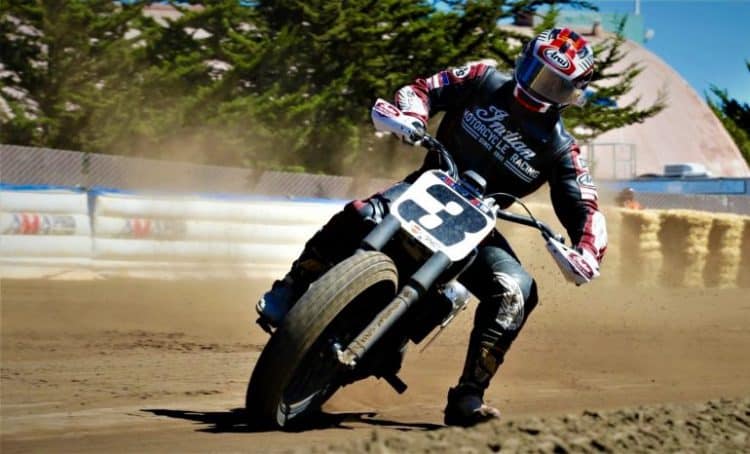 As you might have guessed, front brake installed or not, none of the 50 motorcycle are road legal. For a start, they’re not at all approved by the NHTSA or the EPA. Most importantly though, these are thoroughbred flat track race machines and you wouldn’t want to ruin them with road use anyway. The powerful four speed 748cc V-twin engine has been tuned specifically for racing, and if you wanted to make the whole package road legal, you’d have to take away everything that makes it so special. But before you get disheartened…here’s some extra cool news: 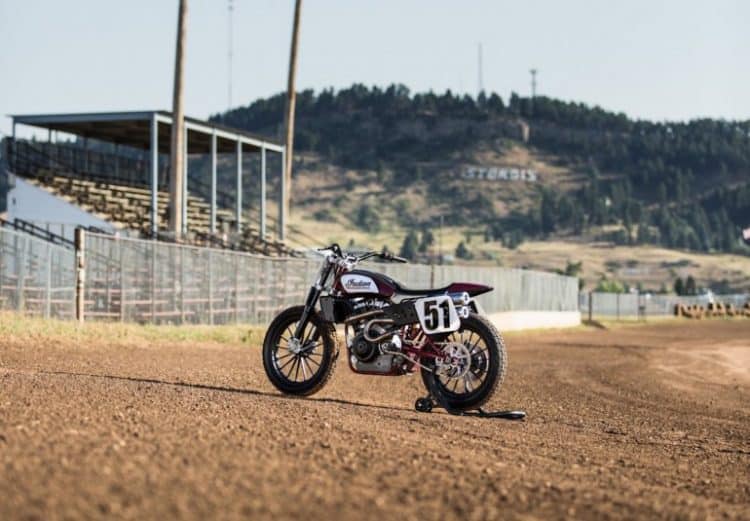 If you drop $50k on one of these, Indian will fly you out to a special American Flat Track event sometime next year and give you the full VIP treatment down in the pits. Oh and if that wasn’t enough, you’ll also be given a riding lesson from one of the Indian Wrecking Crew riders. Yeah, that’s pretty damn awesome, isn’t it? 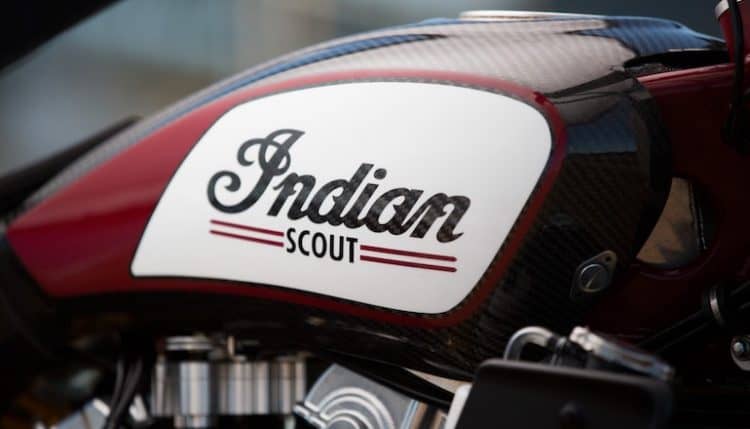 It’s too expensive for our tastes, but one day Indian will release a cheaper, friendlier, more accessible street legal version of the FTR750…hopefully…