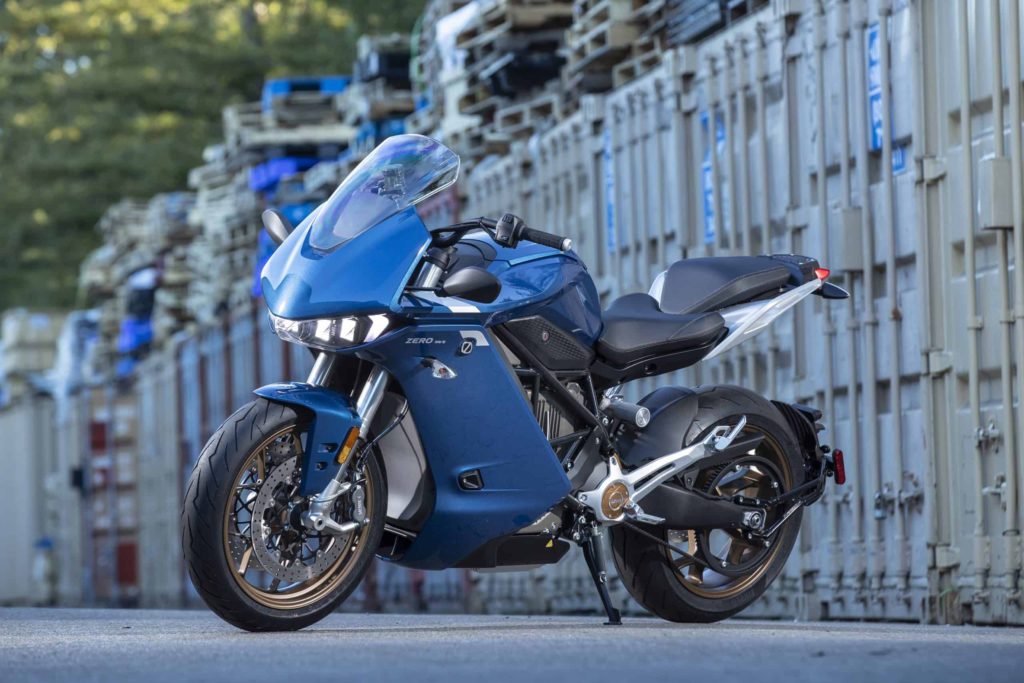 Polaris Inc. just secured a 10-year exclusive contract to leverage the battery and drive technology developed by Zero Motorcycles.  Zero is easily the sales leader in the small but growing segment of electric motorcycles. Polaris is known for snowmobiles and ATVs, but it is also the parent company of Indian Motorcycles, Slingshot, and a handful of other brands. The Polaris Zero Motorcycles partnership is sure to change the electrified powersports landscape!

Polaris’ rEV’d up campaign is aiming to position them as “the powersports EV leader” and offer electrification in each core product segment by 2025.

A Polaris Purchasing Spree 10-Years in The Making 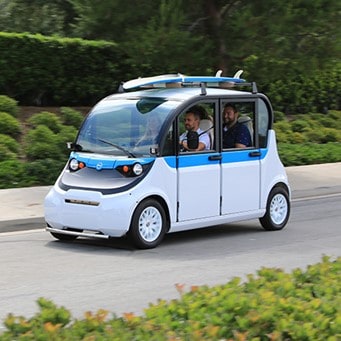 While the partnership with Zero Motorcycles is significant, Polaris has been gobbling up EV companies for the past decade. It started with “Global Electric Motorcars LLC,” or GEM, back in 2011. GEM makes NEVs (neighborhood electric vehicles) – basically road legal golf-carts. At the time GEM was actually America’s largest EV maker and as funny as they look they continue to sell well. 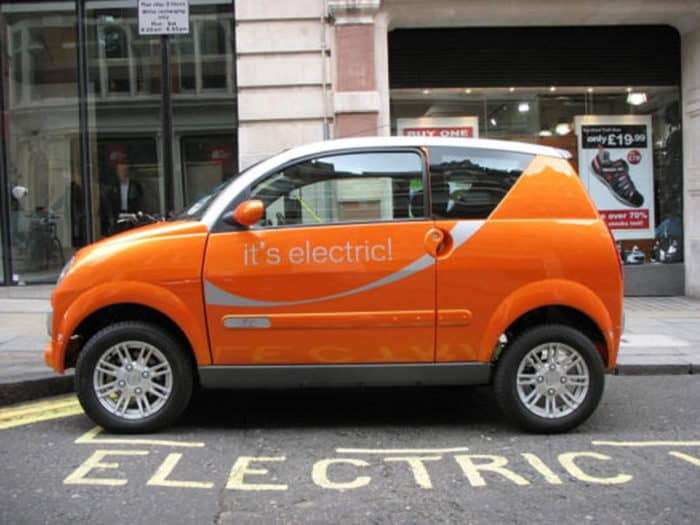 In 2013 Polaris acquired AIXAM, a European company that produces “Quadricycles.” Quadricycles are similar to NEVs in the US, road legal and low-speed. This classification of vehicle only exists in Europe. In many EU states you don’t even need a full license to drive one. 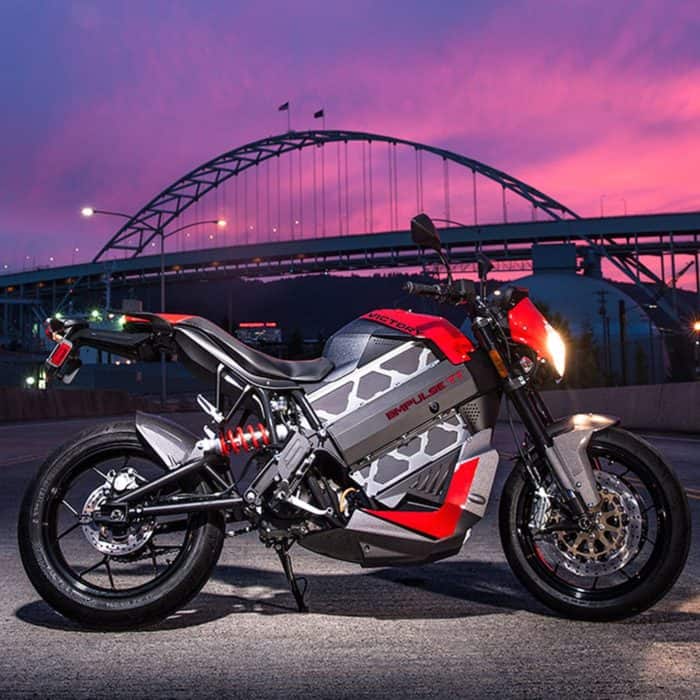 Fast forward a few years to 2015, Polaris scooped up Ashland, OR based Brammo electric motorcycles. For a short time Polaris sold electric motorcycles under the Victory brand as the “Victory Empulse TT” (the author owns one and adores it). Shortly thereafter the brand was scuttled and Polaris has been sitting on that technology ever since. There are rumors that Polaris’ Indian brand will release an all-new electric motorbike in 2021.

I met Brammo’s lead engineer Brian Wismann just before this transition back in 2013. Brian eventually left Polaris to lead the electric effort at Zero Motorcycles and is now surprisingly in business with them all over again.

(On a side note, you should absolutely follow Brian Wismann’s passion-project with Troy Siahaan – they are developing an amazing track-day e-moto called the “Lightfighter.”)

Electric Powersports Market is Heating Up 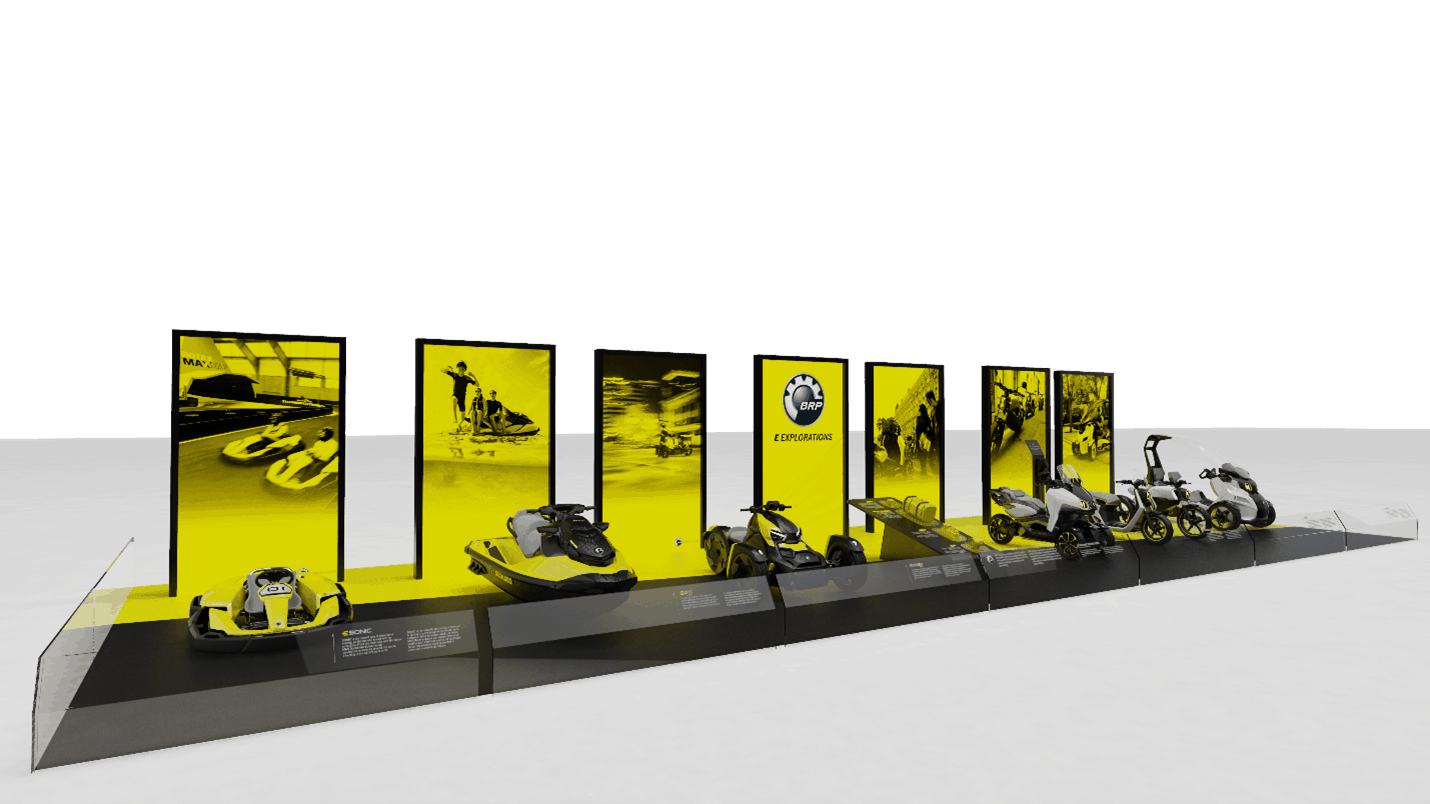 After all these acquisitions, Polaris easily has the most assets in electric powersports. With the Zero partnership, they’re stepping on the gas (not the dino kind in this case). There’s good reason for this urgency, as the competition isn’t sitting idle. Last year BRP, another motorsports giant, showed a full line-up of EVs in every segment from go-karts to side-by-sides and even an electric Can-Am Spyder.

Meanwhile Segway, now predominantly Chinese-owned, has transitioned away from its iconic 2-wheel transporter to focus on seemingly all powersports with gas, electric, and hybrid ATVs, UTVs, motorbikes, and scooters. 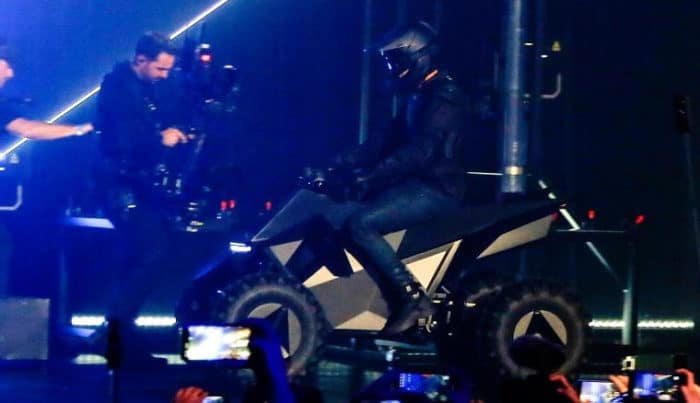 And let’s not forget Cybertruck’s little cousin, the Tesla CyberQuad, rumored to be available in the next year or two.

What does this mean for us consumers? While there’s no substitute for “braaap-braap” fun, electric brings its own kind of excitement to motorsports. Hill-crushing torque and no need to fuss around with fuel or oil means less time in the shop and more time to play. It also might open up more off-road riding areas in the future, since the noise is no longer a concern. 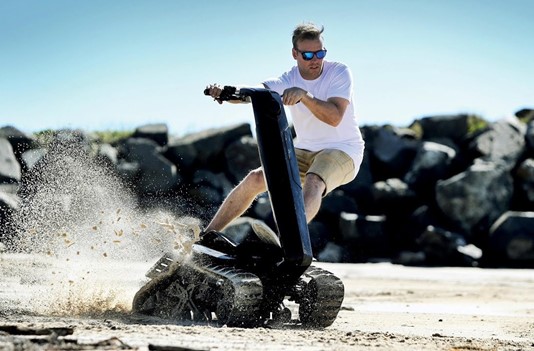 One thing that is concerning is the consolidation of technology in the hands of the biggest players in the industry. Up until today, Zero has sold its power-train to other small manufacturers. Presumably, now that won’t be an option. Electricity has the possibility of opening up all-new ideas of what transportation can be, but out-of-the-box thinking often dies quickly in big companies. The DTV Shredder is an all-terrain tracked stand-on “thing” that would never have made it out of a corporate board meeting.

So get excited about what the Polaris/Zero partnership announcement means for the industry – because electric options are going to be a whole different experience. At the same time, I’m going to keep rooting for the scrappy start-up industry and go for a rip on my One-Wheel.