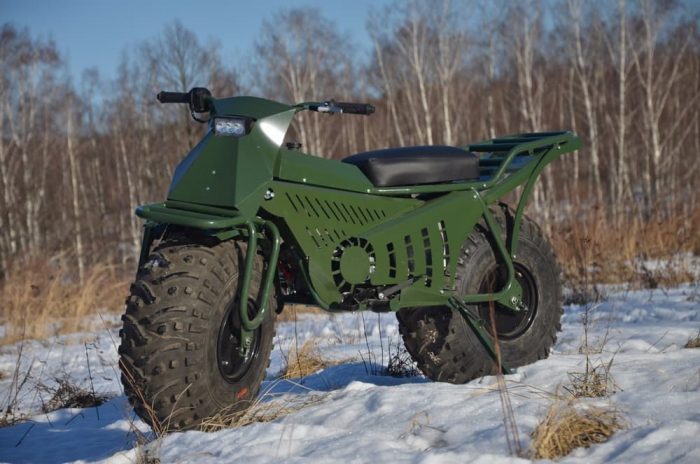 It might be Russian, but it’s a two wheel drive that comes equipped with two enormous tires, weighs a mere 82 kilos (181 lbs), and can comfortably fit in the back of pretty much any car. It’s called the Taurus 2×2, and it’s the two wheeled solution to conquering almost any terrain. It certainly won’t win any prizes for its looks, but that’s not really the point. It’s Russia’s answer to the Rokon Trailbreaker. 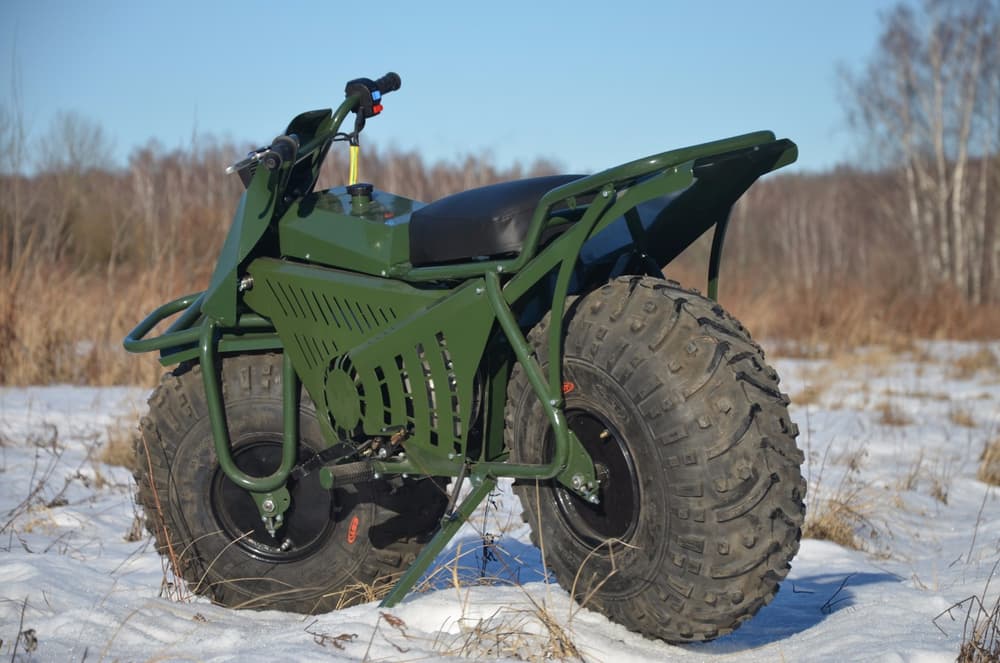 Engine wise, it can pretty much be powered by whatever you feel like putting in it, but the Russian company suggests the Honda GX210 as the powerhouse of choice, and the weight of that 210cc engine is included in the overall weight of 82 kilos, which is incredible. So, not only is this agricultural trail blazer lightweight (and this is the best bit) it also pops apart in a matter of minutes to fit into the trunk of your car. Depending on how inflated you feel like keeping those 25 x 12 inch tires inflated. And Taurus only recommend 3 psi…since there’s no suspension of any kind.

The Taurus 2×2: A Fierce Utility Vehicle From Russia! 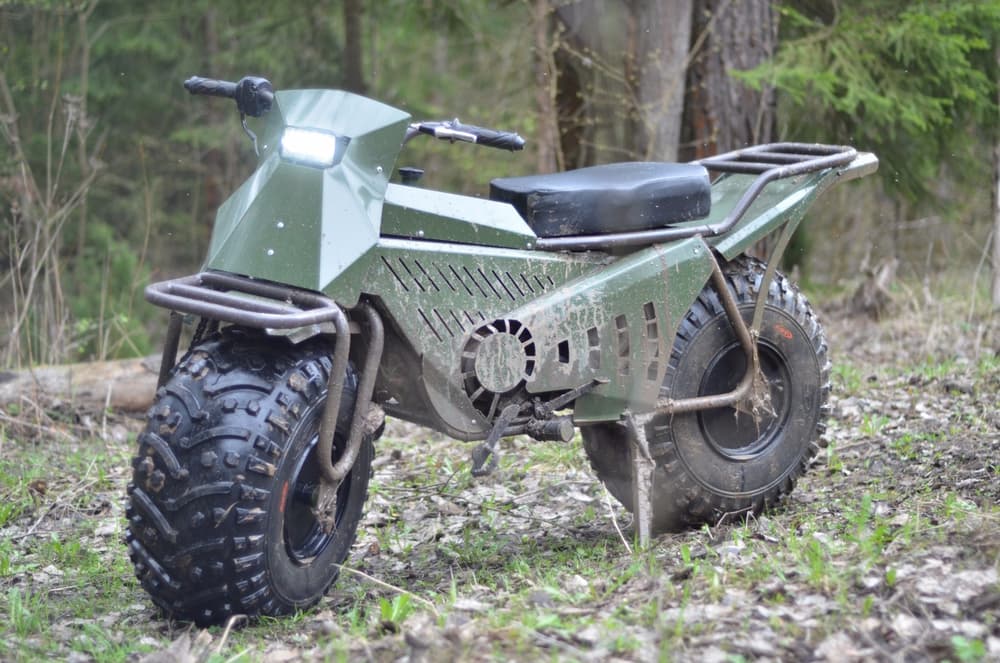 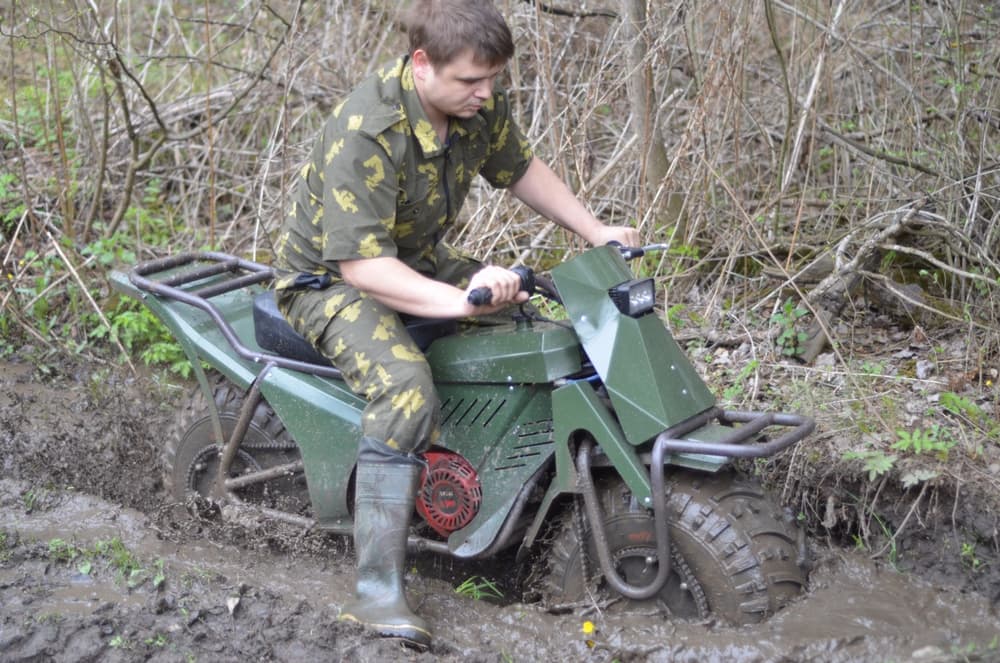 And without suspension, it makes the two-wheel drive system pretty simple, featuring a second chain drive on the rigid front end, rather than the complex system of shafts that we often see on two wheel drive machinery. According to Gizmag (or New Atlas as it now calls itself) it features a two speed gearbox, and an estimated top speed of 22 mph. How the two wheel drive system divides power remains a mystery though. 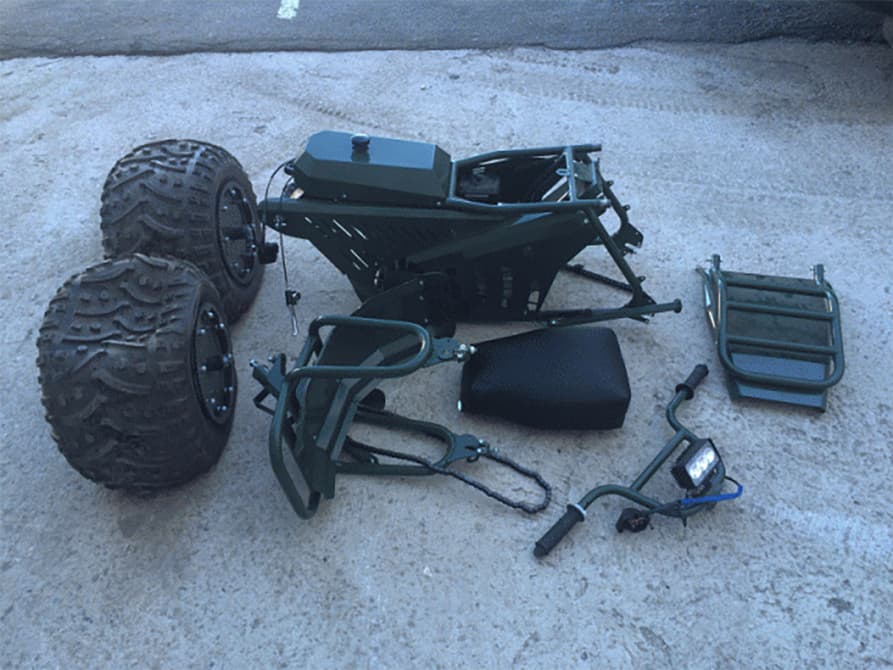 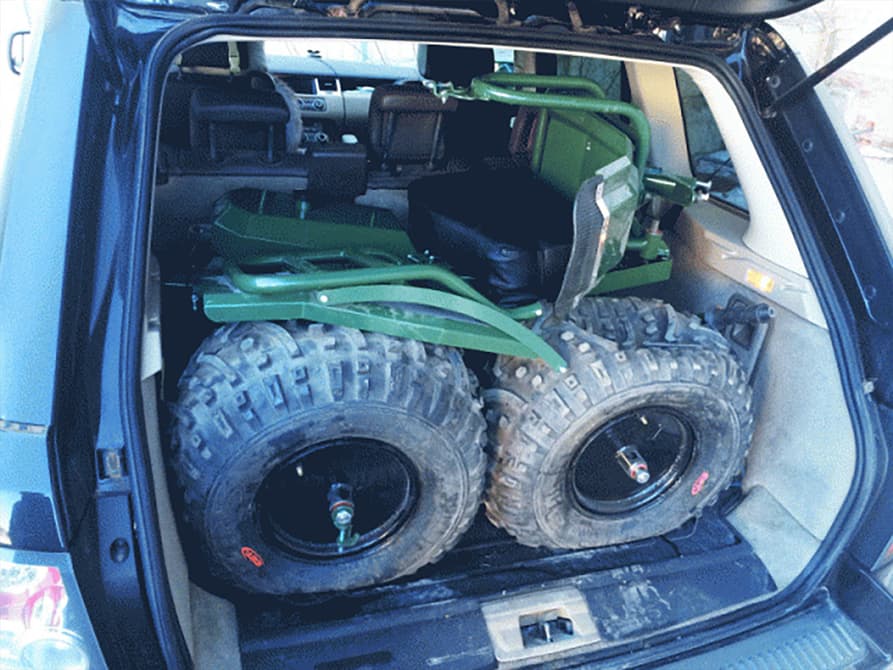 The Taurus 2×2 naturally comes equipped with utilitarian carrying racks that can be used for transporting anything from wild animals to other motorcycles, and it even features an easy cleaning system: holding it in a river and throttling the dirt off the wheels. It only weighs 181 lbs, after all…

Once it’s as clean as you can get it, simply pop off the wheels, unbolt the one fastening that holds the front end in place, and place it in the trunk of your car. Simple as. 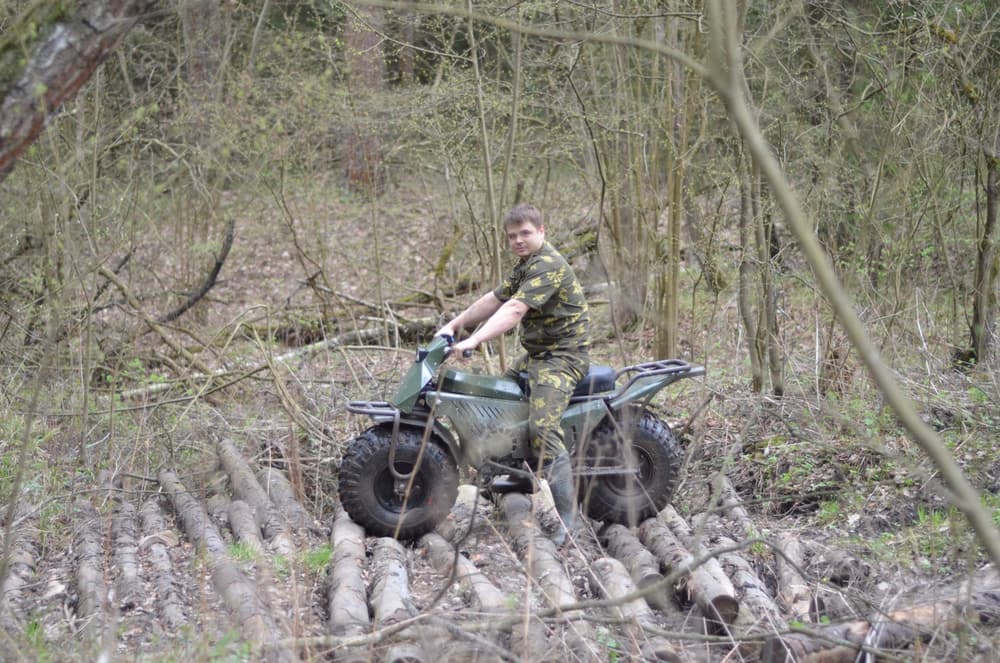 As for the cost, Taurus are currently flogging it for 75,000 Roubles, which is roughly around $1,100 – the downside? It doesn’t look like they’re going to come to the US, but if you want one, we reckon it won’t be too hard to get one sent over.