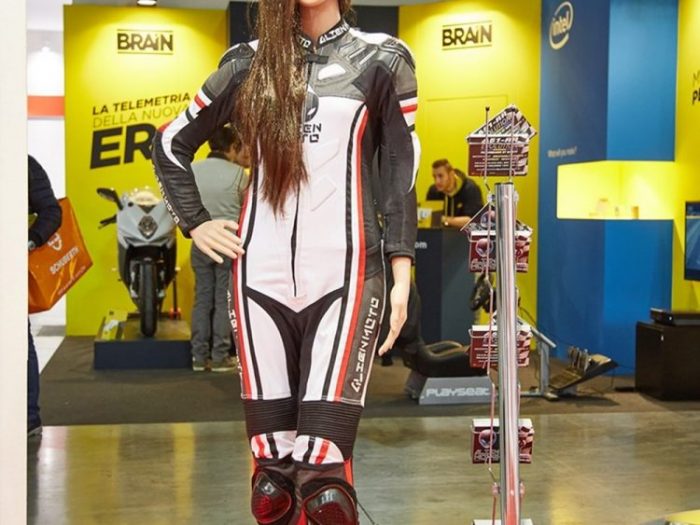 It probably won’t come as a shock to you to learn that veganism is on the rise – and it certainly won’t come as a shock to you when we tell you that someone out there has already capitalized on this massive trend, and some of these people are specifically focusing on the motorcycle industry. Swedish firm Alien Moto have just been awarded a Proggy Award from PETA for a rather special product they’ve come up with: a vegan motorcycle suit that will keep even the most devout animal rights campaigners safe and protected when smashing through the twisties on two wheels, without a single animal being harmed in the process.

The Vegan Motorcycle Suit Is Here: The A51-RR Evolution

So how did these cunning Swedes come up with an animal friendly race suit? Well, the team at Alien Moto cleverly employed their Alien Skin Technology: a special blend of high tech fabrics bonded and woven together for maximum durability, and unprecedented flexibility. According to Alien Moto, the synthetic motorcycle suit is more comfortable and easier to move around in than your normal racing leathers. 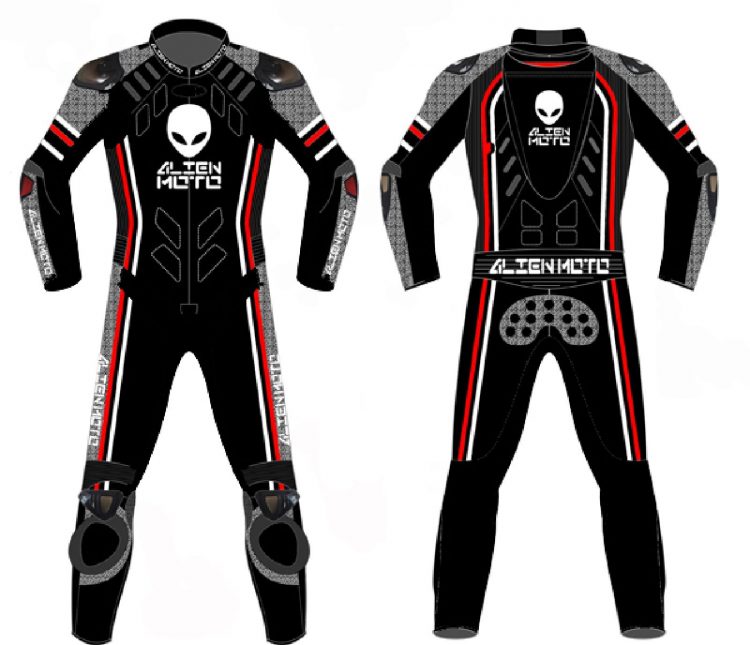 The actual material is a combination of Cordura, Kevlar, SuperFabric, a synthetic leather, bonded with a Reissa membrane that keeps the rain at bay (even with all of its vents open) whilst maximizing breathability,. And it’s completely washable too, which is a nice boon. Here’s what Alien Moto’s co-founder, Peter Johansson, had to say in an interview with MCN: “Slide resistance is better than leather thanks to the SuperFabric, which is five times more resistant than leather and four times more resistant than Kevlar. The tear resistance is 14 times better than leather but at the same time it’s breathable so you don’t get the stink you get with leather. And it’s washable.”

PETA have been impressed enough by this radical new approach that they gave Alien Moto their “Proggy” Award – “Proggy” meaning progress – which celebrates animal-friendly innovations. Yvonne Taylor, speaking for PETA explained: “Motorbike riders of all skill levels can benefit from slipping into this animal-free second skin. PETA is recognizing Alien Moto for leading the industry and constructing a high-tech motorbike suit that protects racers without harming animals or the environment.” 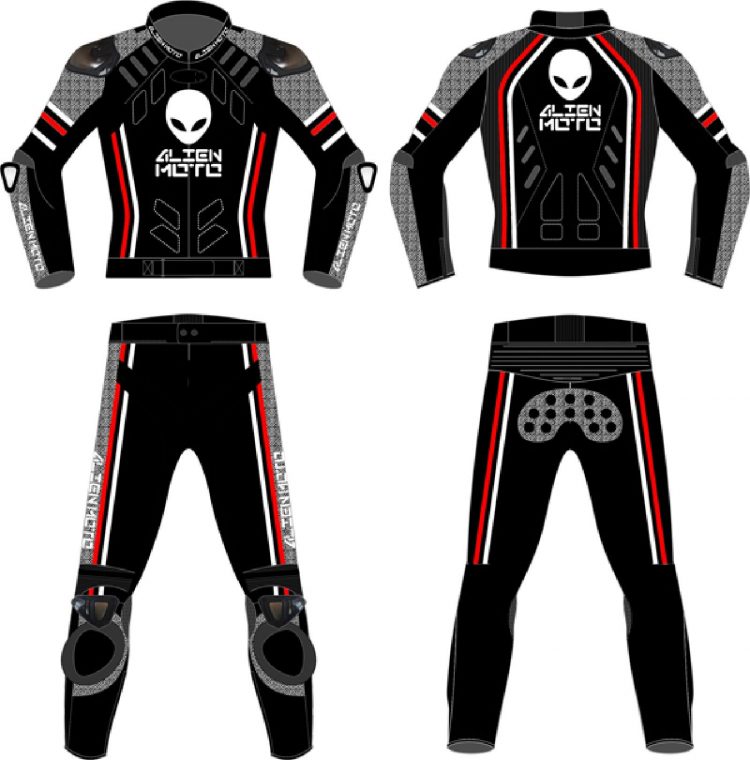 No matter what your opinion on the rise of vegan culture, you can’t deny that the leather trade is a pretty barbaric one, and any form of synthetic safety gear that can equal or better old school leathers is a welcome step in the right direction. You don’t have to convert to veganism to see the benefits of something like this. 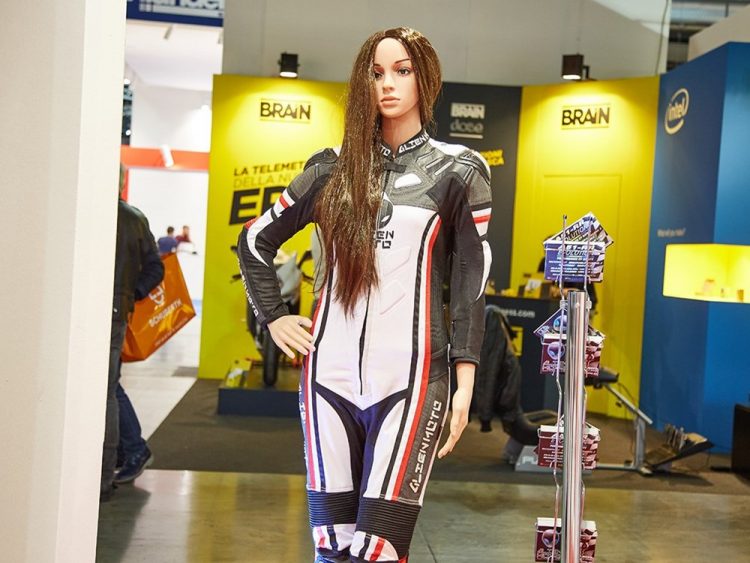 As you can see, no living things were harmed in the making of this vegan motorcycle suit. Alien Moto didn’t even bother to employ a human model to show off their innovation – and that’s real dedication to the vegan suit cause.


Ranking The Best Motorcycle Sheds On The Market
Polaris Goes All In On Powersports Electrification With Zero...
The CBX-XXX: CBX1000 Carbon Racer
Much More Than Zero: Interview with Zero Motorcycles' Dan Qu...
What's a Wankel? The Rotary Engine Explained
A Polaris Electric Motorcycle? It’s Going To Be An Indian!