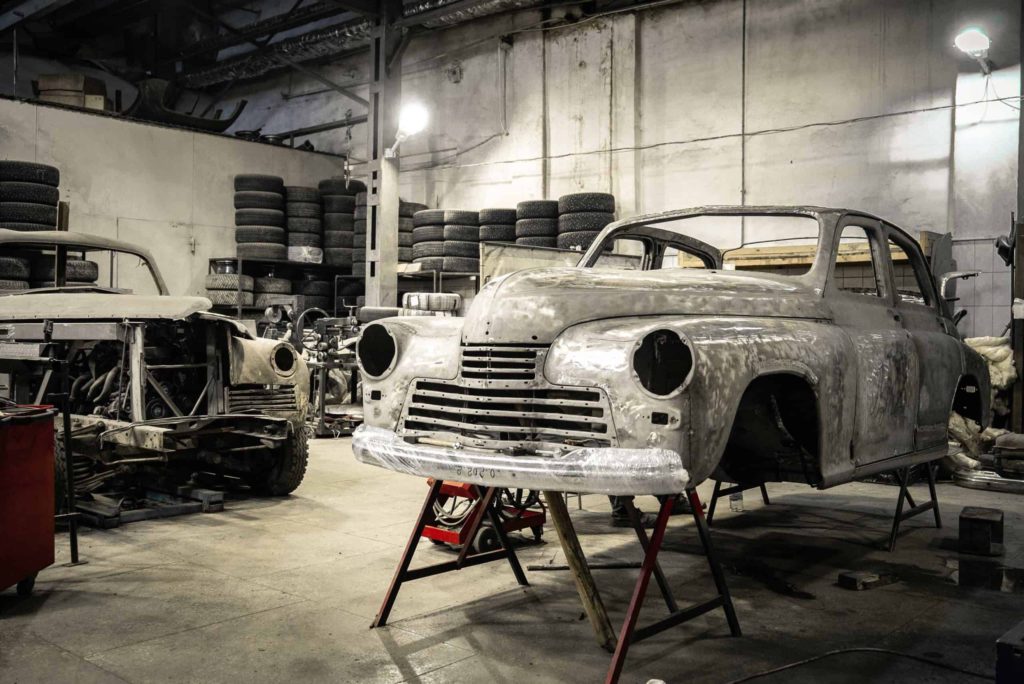 We all want to enjoy classic cars, but it’s important to consider the health risks associated with restoring them. Asbestos exposure is a real concern, and worth a closer look.

Much like riding an old wooden roller coaster is to an amusement park lover, is driving a restored classic car to someone who loves to drive. The weight of the front wheels grips the steering column as you make a left turn without power steering. The engine roaring and gripping the drivetrain, clawing the back tires into the pavement. The vibration of the big block reverberating through your body as the car barrels forward. For enthusiasts, it’s an experience like no other. If you know one thing for sure, it’s no ’98 Corolla.

Classic cars are nostalgic, fun to drive, and look great. However, they are full of hazards, and in some ways downright dangerous. Everyone has heard a story from their parents or relatives of that ’66 Corvair that toppled over at 55 mph to miraculously land on its wheels. Somehow your uncle Dan made it out without a scratch, and he had no seatbelt to put on if he wanted to. We often take today’s safety precautions like ergonomic seats, three-point restraints, and airbags from top to bottom, for granted. Surprisingly, many of these features weren’t implemented until the 1990s. 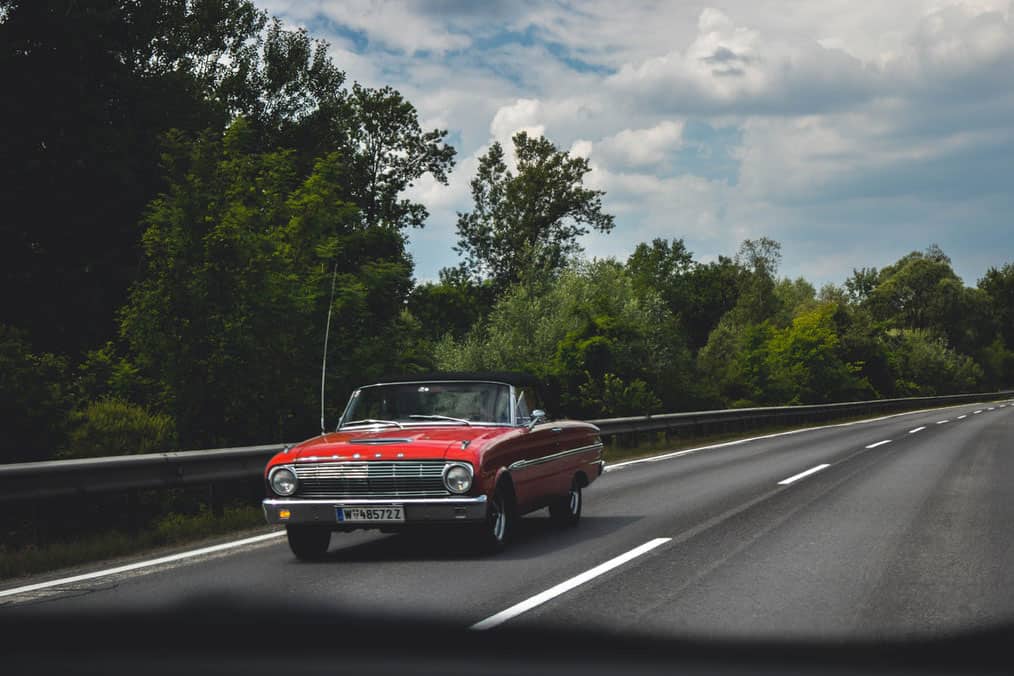 Although classic cars are debatedly unsafe to drive, many of the parts were built with dangerous materials like asbestos, too. These parts wouldn’t necessarily have put a driver or passengers at risk, but they certainly put restoration technicians and do-it-yourselfers at risk for exposure. Doing something ‘dangerous’ like driving a pre ’56 Corvette with no seat belts or racing around a track at high speeds can be a lot of fun, but you have to know a thing or two to keep yourself alive. The same goes for restoring a classic car.

Asbestos is a naturally occurring mineral that has been used for decades in everything from building materials to car parts due to its incredible strength, resistance to heat and chemicals, durability, and flexibility. Many of these products were manufactured during the 20th century before the risks of asbestos exposure were well known. As doctors began connecting mesothelioma to its only known cause, exposure to asbestos, lawmakers began to limit asbestos use in certain products. A partial ban was put in place in the 1980s, however, asbestos is still yet to be totally banned in the United States. With asbestos-containing materials (ACMs) remaining in many products today, it continues to cause chronic lung diseases like asbestosis.

Many occupations remain at-risk to asbestos exposure, too. Insulation installers, carpenters, and masons, often come into contact with asbestos-containing materials. When this occurs, abatement professionals are usually hired to remove the asbestos. Otherwise, contractors could face significant fines and expose their workers to these dangerous fibers. However, some occupations, such as mechanics and classic car restorers, can go under the radar. Asbestos was used in brake pads, molded linings, clutch discs and facings, gaskets, and even hood liners. When replacing parts on a rusty old vintage car, asbestos fibers could easily become airborne, where a do-it-yourselfer or technician could inhale or ingest them. When those diagnosed with mesothelioma are expected to live only 12-21 months, exposure to asbestos simply isn’t worth the risk. 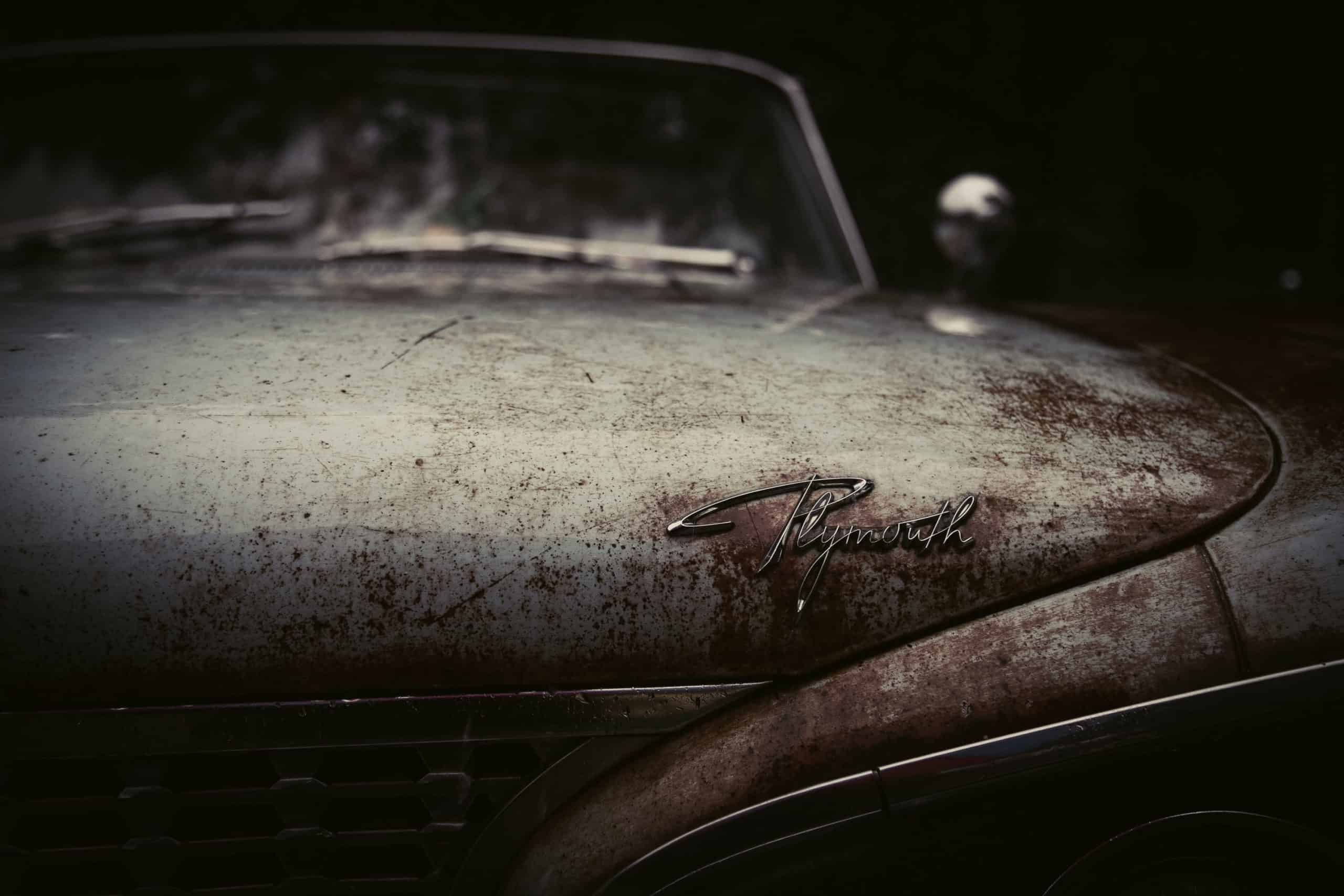 Likely the most common cause of occupational asbestos exposure for mechanics is brake parts. In the 1920s molded brake linings were designed and by the 1940s almost every car utilized drum brakes with molded linings. These linings were made with chrysotile asbestos as other forms of the mineral fiber would scratch the brake drums. In the 1960s, disc brakes were invented and by the 70s the majority of vehicles used front disc brakes. Drum brakes were still used in the rear, and asbestos was still used for molded linings. Brake pads often contained asbestos as well, but this isn’t as likely to cause exposure as there is nowhere for the dust to collect.

A public health report in 1968 reported that negligible asbestos was released into the environment during normal use of asbestos brake linings, but no study was conducted for exposure during regular service and repair. Some of the first studies dismissed asbestos exposure as an occupational risk when it was found that asbestos is broken down due to high heat when braking. This decomposition of chrysotile asbestos to a compound called forsterite did occur, however, not all of the asbestos fibers were broken down in normal brake use and asbestos fibers remained present. It was also found that asbestos was broken down to short enough fibers, “where they were no longer harmful,” at a ratio of 300:1. Richard A. Lemen, a retired American Surgeon General, who published: Asbestos in Brakes: Exposure and Risk of Disease, refutes this and states that “Any assumption that short fibers…are not hazardous cannot be justified based on the available science.” The EPA claims that no amount of asbestos exposure is safe.

If you plan on restoring a classic car and need to change the brake linings, you would be wise to take precautions in doing so. Firstly, do not remove the drum and immediately blow it out with an air gun. This common practice will ensure that asbestos fibers become airborne where you could easily inhale or ingest them. The fibers could also attach to your clothing and be brought inside your home, putting family members at risk. If you work as a restoration technician or brake technician, you should use a HEPA vacuum with a brake drum attachment to remove brake dust. For at-home mechanics, consider having a professional perform this service if asbestos is suspected to be present. It’s a good idea to wear a respirator, gloves, and protective clothing that you can remove before leaving the work area, regardless.

Clutch components are another common cause of asbestos exposure when restoring a classic car. A major transmission and brake manufacturer, Borg-Warner Automotive, has a well-documented history of asbestos use. Many factory workers have been exposed while working for the company and they have faced several lawsuits because of it. Borg-Warner manufactured transmissions for many car manufacturers and earned their reputation for creating and refining the first power transfer case. What we now know as four-wheel drive, Borg-Warner originally created the 4×4 system for Jeeps in the second world war. Until the 1980s, Borg-Warner used asbestos in many parts, especially clutch discs and facings.

Being cautious is paramount when removing transmission parts and disposing of them. This goes for cars made before the 1980s, but some new aftermarket parts could contain asbestos, too.

An even more pressing risk is posed when new clutch facings are drilled and riveted to fit the clutch disc when using the existing support. This process typically involves drilling, countersinking, sanding, and even grinding by technicians referred to as “riveters.” If clutch facings contain asbestos, technicians are likely to be exposed if precautions aren’t taken. The study conducted in Bogotá, Colombia, found that 150 air samples, from two separate transmission shops, contained chrysotile asbestos. Personal air samples from the riveters at both shops were all found to exceed OSHA’s personal exposure limit by 50%.

Should one have to replace a clutch facing in a classic car, it’s likely to contain asbestos. Being in a sealed chamber, and after years of being worn down, much like brake linings, asbestos fibers could easily become airborne during this process. The same precautions should be taken with clutch replacement as with the brake drums.

Asbestos exposure is nothing to take lightly. Mesothelioma, lung cancer, and asbestosis can take decades to develop, and by the time they do, it will be too late to go back and take asbestos seriously. One shouldn’t be deterred from restoring the classic car of their dreams because of asbestos, but having the knowledge to use caution, while performing the restoration safely, is paramount. 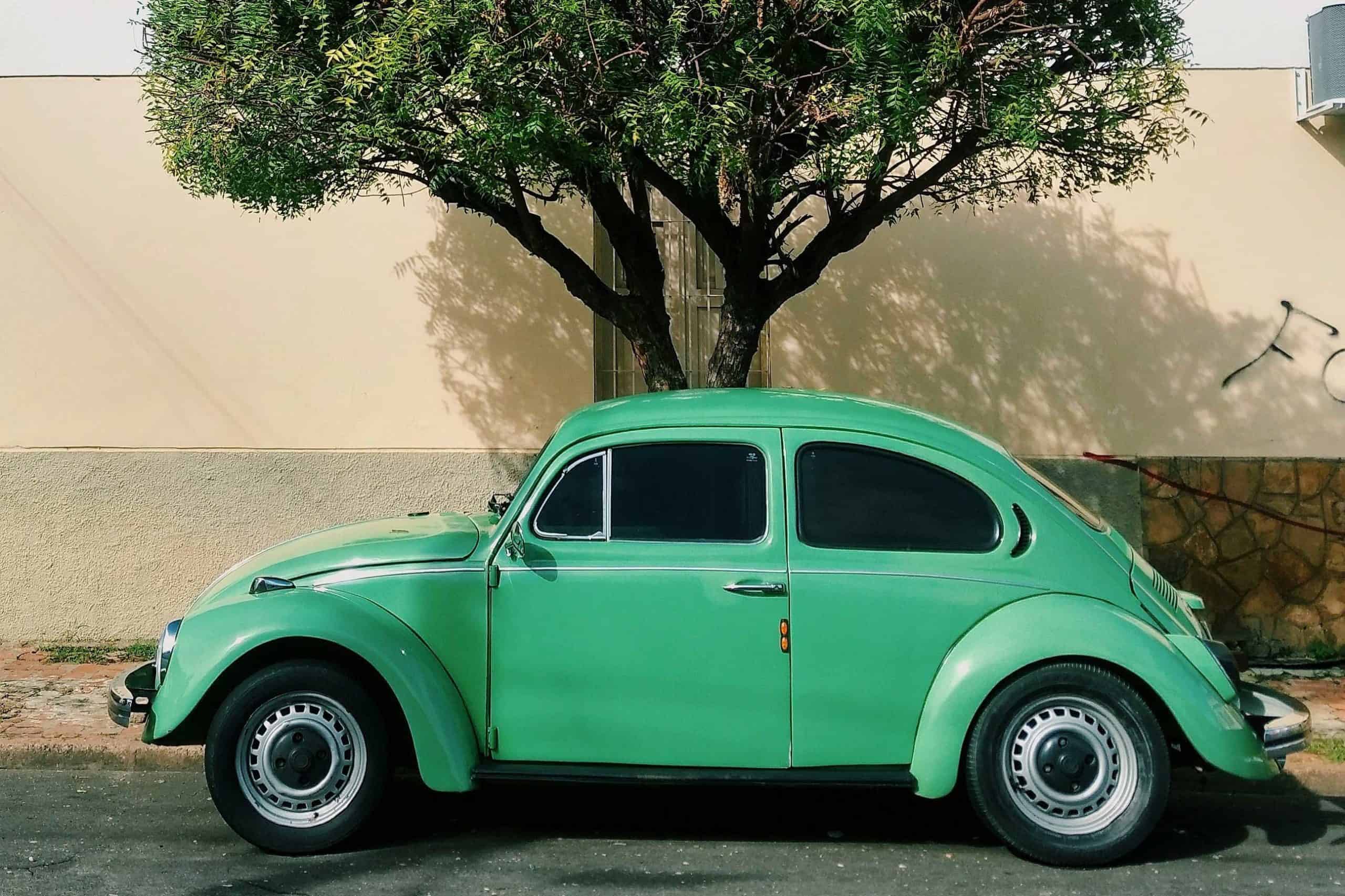