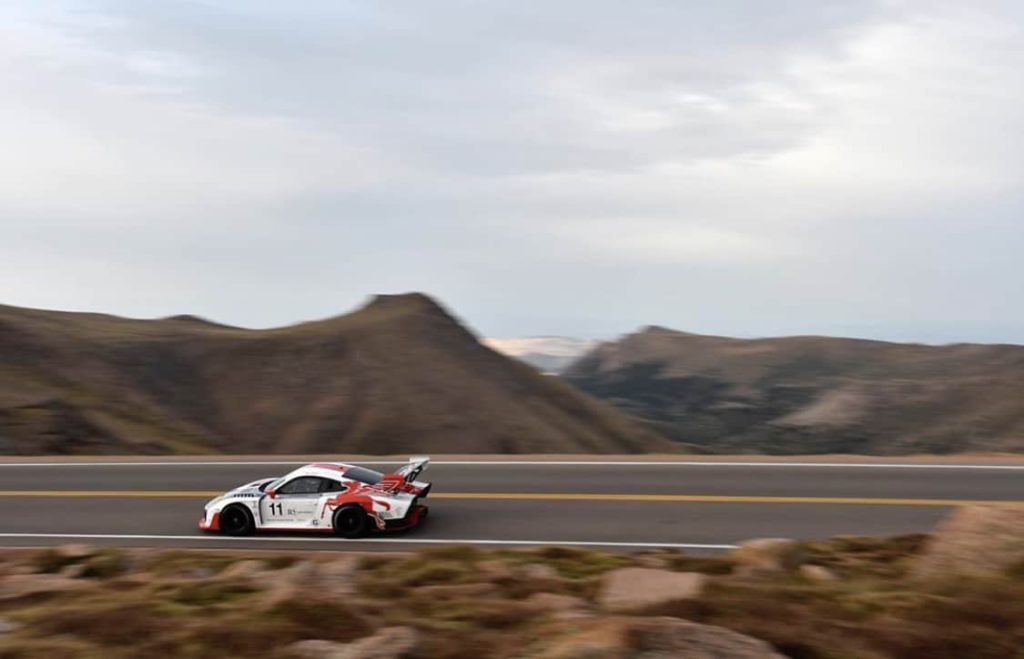 If cars fascinate you more than most things in this life, you will find a loyal compatriot in Jeff Zwart. Celebrated in both the content production and automotive industries, Zwart has made groundbreaking strides since the 1970s through his racing, filmmaking, and photography.

Far before his career in the film and the car industry, as a child, he wanted to own a Porsche more than anything. The main spark for this passion was his father’s 1964 Porsche 901. It was in the Porsche 901 that Zwart learned to drive. And to that, we say, of course that was all it took for him to became enamored with Porsches!

After years of hard work as a veterinary assistant, Zwart had made enough money to finally get his own. His first Porsche was a yellow Porsche 914/6. In 2011, he drove that very car at the Leadfoot Festival Hillclimb in New Zealand.

Not only does Jeff Zwart incredibly capture the essence of cars in motion from behind a camera, but he’s equally known for his skills behind the wheel. Most notably, he’s competed in the famous Colorado Pikes Peak International Hill Climb 17 times. And, he’s won half of those glorious attempts. Whether he’s behind the camera or the wheel, Zwart puts all that he has into his craft, no matter what. In short, he’s a true living legend with an unmistakable thirst for automotive adventure that we can all be inspired by.

Nearly 40 years of work means that Jeff Zwart has a massive portfolio of incredible work. With that, we’ve highlighted some of Zwart’s most notable Porsche commercials, racing wins, personal cars, and his editorial photography career. After learning about these highlights, you will certainly want to do an even deeper dive into this truly fascinating person. 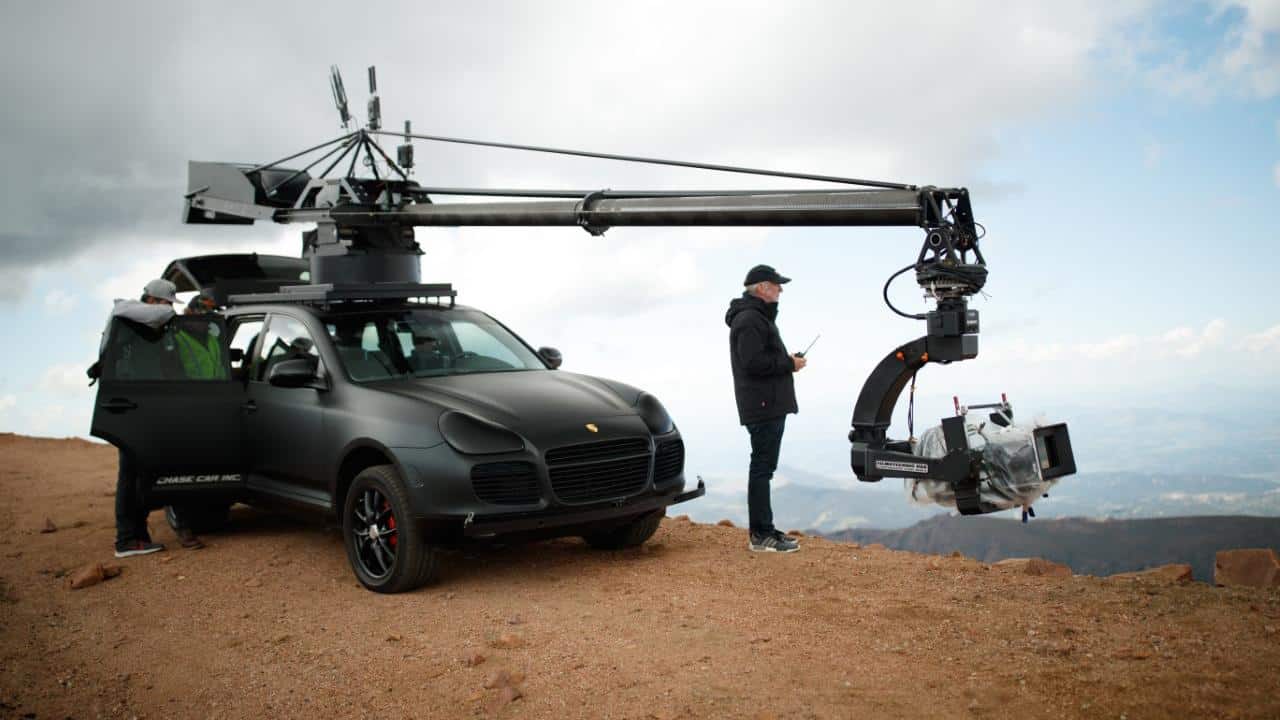 In an interview with Porsche about filming cars, Zwart states, “Every Porsche tells a story.” He continues by saying, “Porsche’s history is so rich that inevitably the storytelling comes across. The cars are naturally beautiful, but under that skin is the capability to do something at the highest level.” 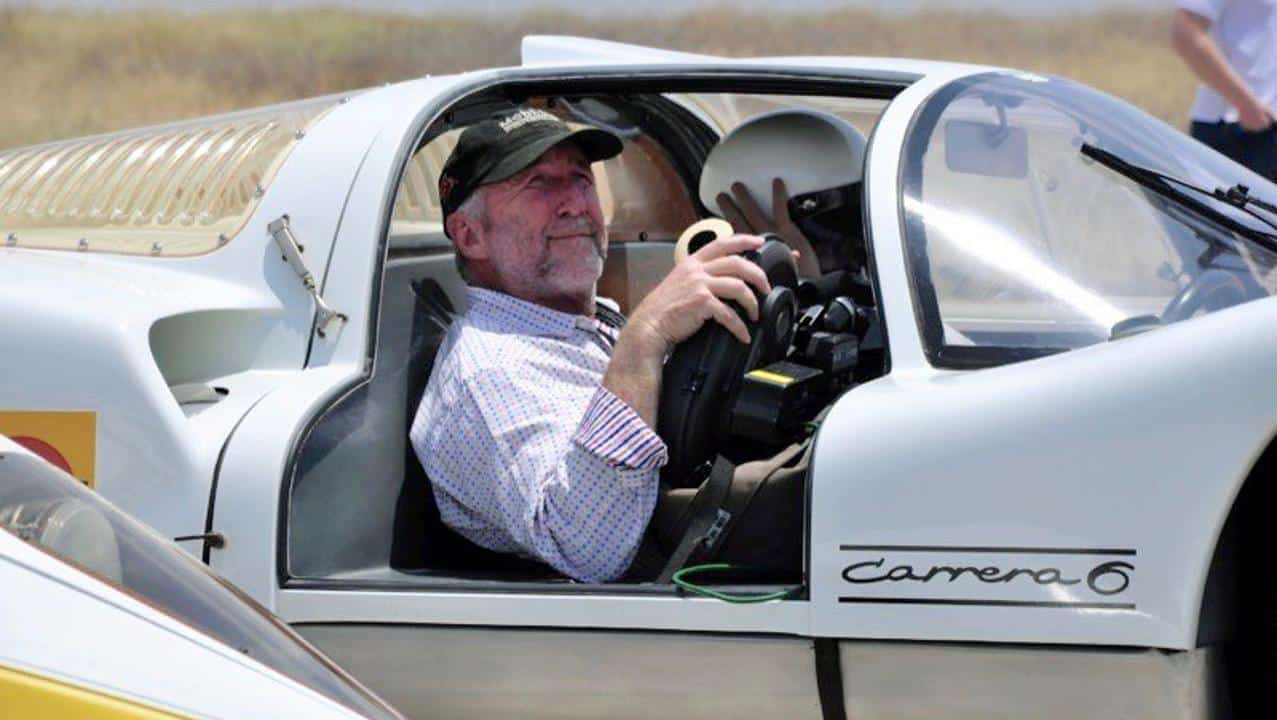 In 1993, Jon Kamen, Frank Scherma, and Zwart formed Radical Media. Since then, Zwart has filmed countless captivating car commercials alongside other fantastic directors. Through his commercials, Zwart captures the visual beauty of Porsches alongside the rich history and outstanding performance of the vehicles.

Zwart was the guest-of-honor at the 2016 Guardians of Porsche Winemakers Dinner. At the dinner, a Compilation of Jeff Zwart Directed Porsche Commercials was crafted together to showcase the vastness and quality of his work. See the video below, we’re impressed!

The famous commercial from 2010 to launch the Panamera, titled Porsche Family Tree, encapsulates everything that Jeff Zwart is about as a director — remarkable moving art that captures the incomparable history, prestige, and excellence carried by each Porsche. The one-minute commercial is deeply nostalgic and visually stunning from start to finish.

Motor1 gives a glimpse into the making of the Porsche Family Tree commercial in a behind-the-scenes segment. The production directed by Zwart took three days, required 162 crew members, used 4 cameras, and took place over 36,000 feet of asphalt. To get the aerial view of the cars from above forming the tree, 2 helicopters were used. Unlike many car commercials that just focus on a single make or model of a vehicle, this commercial focuses on 50 different Porsche sports cars all to “welcome to the family” the Porsche Panamera.

In Jeff Zwart’s career thus far, he has directed over 800 commercials. Some of the notable commercials in addition to the ones for Porsche include Acura, Jeep, and even Red Bull.

Since 1989, Zwart has been loyal to Pikes Peak, an annual automotive and motorcycle 12.42-mile race with 156 turns that reaches the summit of Pikes Peak in Colorado. The race is the 2nd oldest automotive race in the United States. Of the 17 times racing up Pikes Peak, he has won 8 times in his class. Before racing Pikes Peak he had photographed the race for many years. Having a deep understanding of the course from his photography assignments at the race Zwart has a unique advantage when racing, as he can truly envision the course from all corners and angles.

Perhaps his most notable Pikes Peaks race with a Porsche was the 2011 race. In it, he drove the brand new Porsche 997 GT2 RS. He first drove the car from Southern California, and then went onto participating in the Pikes Peak race. The entire journey is captured through Will Roegge’s 2011 short documentary, Porsche, the Road to Pikes Peak.

With all these wins of Zwart racing up the beautiful mountains of Colorado, there is luckily more to come. For the 2020 Pikes Peak Zwart will be racing in a Porsche 935 sponsored by Road Scholars and the Ingram Collection. In the video announcement, he says, “I feel like I know the mountain now more than I have even known it.” A few weeks before the 2020 race Road Scholars sat down with Zwart over Zoom for a testing recap of the Porsche 935, specially engineered by Joey Seely of E-motion Engineering. He (and us) was impressed with this very special car!

After much delay, the 98th annual 2020 PPIHC took place on August 30th, 2020. It was set to begin at 7:30 AM MT, but because of icy road conditions, the races began at around 10 in the morning. The participant number was limited to 44 racers, and no spectators were allowed because of COVID-19 restrictions. Of the 44 participants, 12 of them drove Porsches. You can rewatch live coverage of the race from the PPIHC’s Facebook live.

The entire event was live-tweeted. Jeff Zwart raced in the “Time Attack 1” division this year. According to the PPIHC website, the “Time Attack 1” division “includes modified and specialized production-based two and four-wheel drive vehicles. Eligibility is restricted to close-bodied four-wheeled vehicles and must maintain their original OVM configuration as delivered pertaining to air/fuel delivery, number of cylinders, number of drive wheels, and drive wheel location.”

In the 1970s, before filming commercials for Porsche and other automotive brands, Jeff Zwart juggled many hats. He photographed for Road and Track magazine right out of college. He traveled all over the world for various editorial and advertising automotive shoots. In addition to Road and Track, he also worked for Sports Car magazine, and On Track magazine. Across all of his photography, racing and the intricacies of automobiles remained the focal point.

As a freelance photographer, Zwart shot more than 40 Road & Track Magazine covers. Notably, Zwart “helped shape the way Americans viewed automotive brands such as BMW back in the 1980s.” 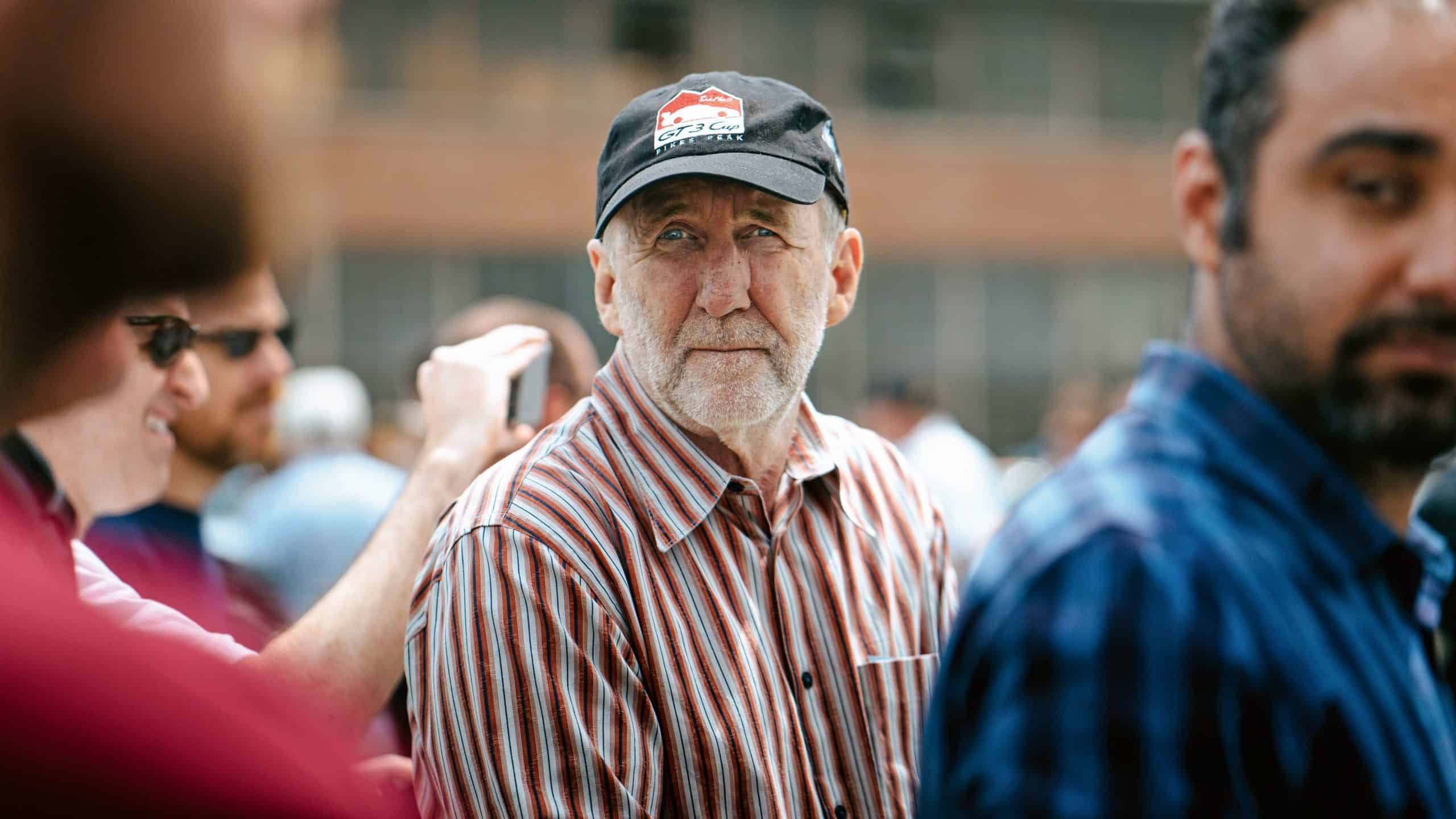 Jeff Zwart Continues To Make New Strides In His Career

Along with his astounding and continuing career as an incredible automotive commercial filmmaker, Zwart recently has arrived in the Hollywood film industry. As the assistant director for the 2019 film, The Art of Racing in the Rain, Zwart continues to intertwine his passions of both filmmaking and racing.

What will he do next? Well, we get the privilege to wait and see. All that to say, whatever it is, we just know it will be glorious and awe-inspiring for all of us that love the automobile.

For now, tune into Jeff Zwart’s Instagram Page to stay up-to-date on all that he’s got cooking.