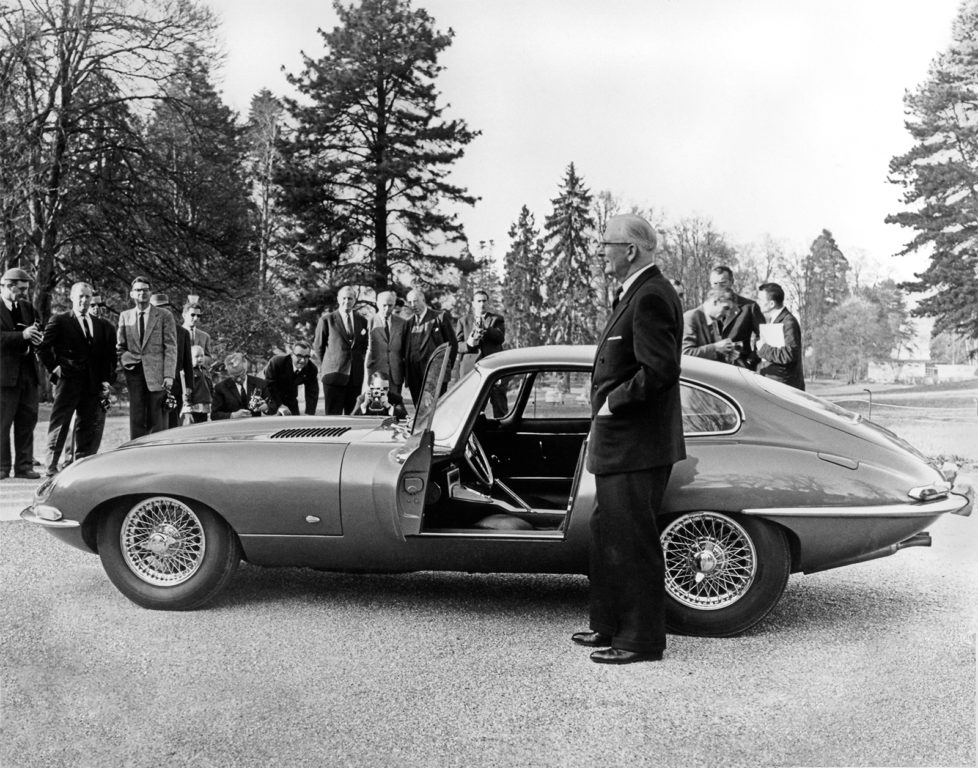 A lavishly illustrated new book marks Jaguar’s centenary next year with an even-handed exploration of all eras of the storied British automaker. Written by automotive historian Giles Chapman, the large-format hardcover “Jaguar Century: 100 Years of Automotive Excellence” is both a must-have for Jag aficionados and an excellent introduction to the marque.

As an ex-pat Brit who’s on his third Jaguar, I was keen to chat with Chapman about his fresh approach to exploring a brand that has already been the subject of many books.

Jaguars of All Eras

With the market saturated with books devoted to a single Jaguar model or series, such as the E-Type (designated XK-E in North America) or XK120/140/150, or general overviews of the company’s history, Chapman sought something different.

Chapman certainly details these models but lends equal space, weight, and respect to all chapters and incarnations of Jaguar automaking.

As someone who’s owned decidedly less fashionable Jags – a 1989 XJS coupe, and ‘97 and ‘02 XK8 coupes – I found it refreshing to see these covered with a thoroughness normally reserved for only the most collectible, or very latest, models.

“When you think of a marque that has been around for 100 years, I decided I really had to record everything that’s been done subsequently with the same level of interest, detail [and] enthusiasm that I would do for all that big, classic chunk,” said Chapman, who also co-wrote BBC Top Gear’s best-selling “My Dad Had One of Those.”

While the story of Jaguar dates to 1922, hence the anniversary next year, the first car actually bearing the name didn’t appear until 1935. Prior to that, the company fabricated motorcycle sidecars and bodies for Austin 7s. Originally called Swallow Sidecar Company and then Swallow Coachbuilding and SS Cars, the Jaguar Cars Limited name was formally adopted in 1945.

Since then, under various owners – including the British Leyland conglomerate, Ford, and now Indian multinational Tata Motors – Jaguar has for long periods done a remarkable job of retaining the “Jaguar-ness” of its cars.

For example, I can look at the front of my XK8 and see a distinct family resemblance with the D-Type racing car or E-Type sports car built 40 or 50 years prior. But over recent years the brand has moved into making SUVs and even station wagons that really stretched its identity – beyond breaking point, in the eyes of purists.

So, while “Jaguar Century” is a retrospective, Chapman intends it very much for the here and now. For people who own, or are only aware of, the very latest Jaguars, his 224-page book offers a joining of the dots back to all previous periods of the company’s colorful history.

“It’s aimed at anyone, of the current time, who wants to understand what Jaguar is all about,” he explained. “Because something like the I-Pace [battery-electric crossover], the newest one, is so far removed from previous generations … What I wanted to do was try to retell the whole story.”

And the Jaguar story is quite an odyssey. After the glory years and glamor models mentioned above, it declined during the 1970s as part of British Leyland. Although chairperson Sir John Egan, installed in 1980, and Jaguar’s 1984 privatization were hailed as huge successes, all was not as it seemed.

While issues of quality control, poor productivity, and lagging delivery schedules were indeed addressed in the late 1980s (and around one-third of the company’s roughly 10,000 employees laid off), Jaguar’s production consisted mostly of made-over existing models.

The XJS grand tourer was produced for 21 years (1975-1996), while the first-generation XJ6 saloon lingered for nearly a quarter-century (1968-1992), albeit with facelifts. And the company’s change of fortunes stateside was fanned by a coincidentally favorable exchange rate at the time.

“It’s taken two or three companies to revive [Jaguar], and it’s slightly on the ropes again at the moment,” said Chapman. “So there’s an awful lot of, not just of the products, but the context that frames it all … It’s very, very complicated. And what I’ve tried to do is lay it out very logically.”

Chapman indeed turns what could in places be a turgid tale of mergers and holding companies into a very readable adventure in automotive ambition that increasingly had to juggle Jaguar traditions and identity — such as British racing green paint jobs, wire wheels, and stately interior trims — with marketplace realities.

After Ford took over in 1990, for example, new models were finally introduced like the mid-size S-Type and Ford Mondeo-based X-Type. These sold well but were regarded as heretical compromises by some Jag traditionalists.

While “Jaguar Century” is photo-heavy, containing 250 color and black-and-white images, the thoroughly researched and insightful text far transcends the extended captions common to many “coffee table” books. Chapman’s nuanced vocabulary, fluid style, and genuine fascination with the subject matter is palpable throughout the book’s 60,000 words.

“Jaguar Century” also humanizes the story by offering glimpses into the principal characters that have shaped the brand, including co-founder William Lyons, 1980s “savior” Egan, and its hugely influential head of design over more recent years (1999-2019), Ian Callum.

Jaguar Century: One For All

If you only own one book about Jaguar cars, “Jaguar Century” has you covered for the company’s entire 100-year history. 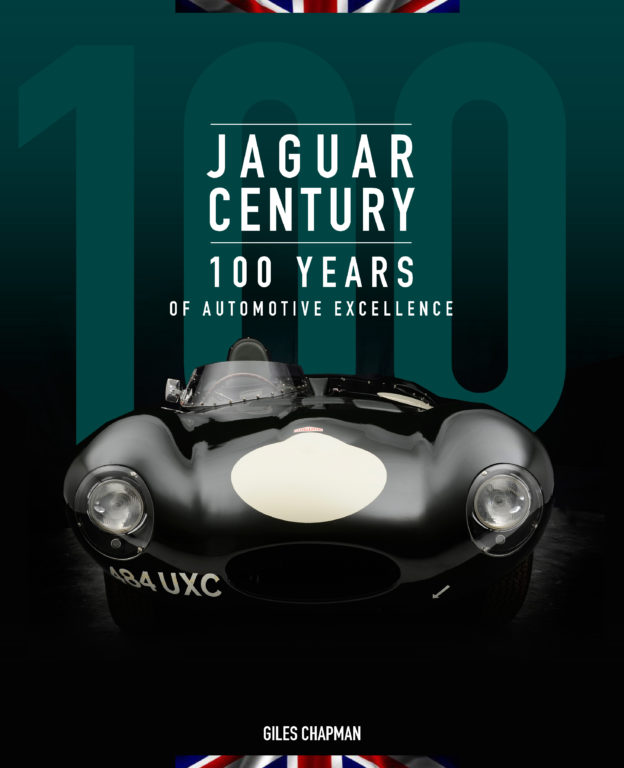 If you’re already a Jag buff, Chapman’s book may help fill gaps in the marque’s history that have been glossed over elsewhere.

At $75, “Jaguar Century” isn’t cheap. But, like Jaguar cars, it’s an attainable beauty that nonetheless delivers an air of exclusivity.

“[Jaguar]’s been very design- and emotion-lead,” Chapman concluded. “And the other thing that gave Jaguar all its early success was that the cars were very, very accessible … An E-Type was always much less than half the price of an Aston Martin.”

On that note, I’m inspired to go take my XK — which cost all of $4,400 at a neighbor’s estate sale — for a blast through the canyons. Only now all-the-more aware of its intriguing heritage and back-story.


Ma & Pa 101 Buick Railmobile: The Roadmaster’s Roadmaster
20 Unforgettable Cars With Pop-Up Headlights
The First Four-Wheel-Drive Vehicles: Early 4X4s You've Likel...
10 Vehicles That Go From 0 - 60 In Under 2 Seconds
The Most Dangerous Road in the World
Amphibious Russian 4x4 Named Sherp is the Ultimate Toy