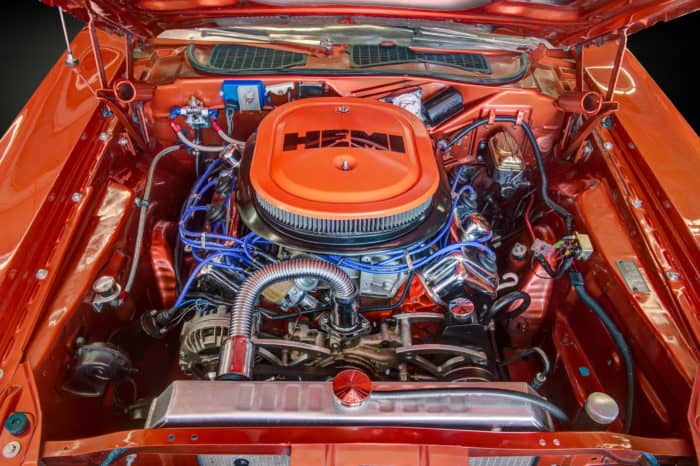 Although first engineered in France, V8 engines are currently synonymous with the US – probably because they are currently mostly utilized right here in the states. Or maybe it’s because some of the most powerful V8 installations were built right here. In any case, that’s beside the topic. What we’re interested in establishing here is a list of 10 longest lasting V8 engines made in America. Ever since the 1914 Cadillac’s L-Head, V8’s have had a major role in American car industry. These powerhouses have brought performance to the people just like Ford had brought them cars themselves a few years beforehand. 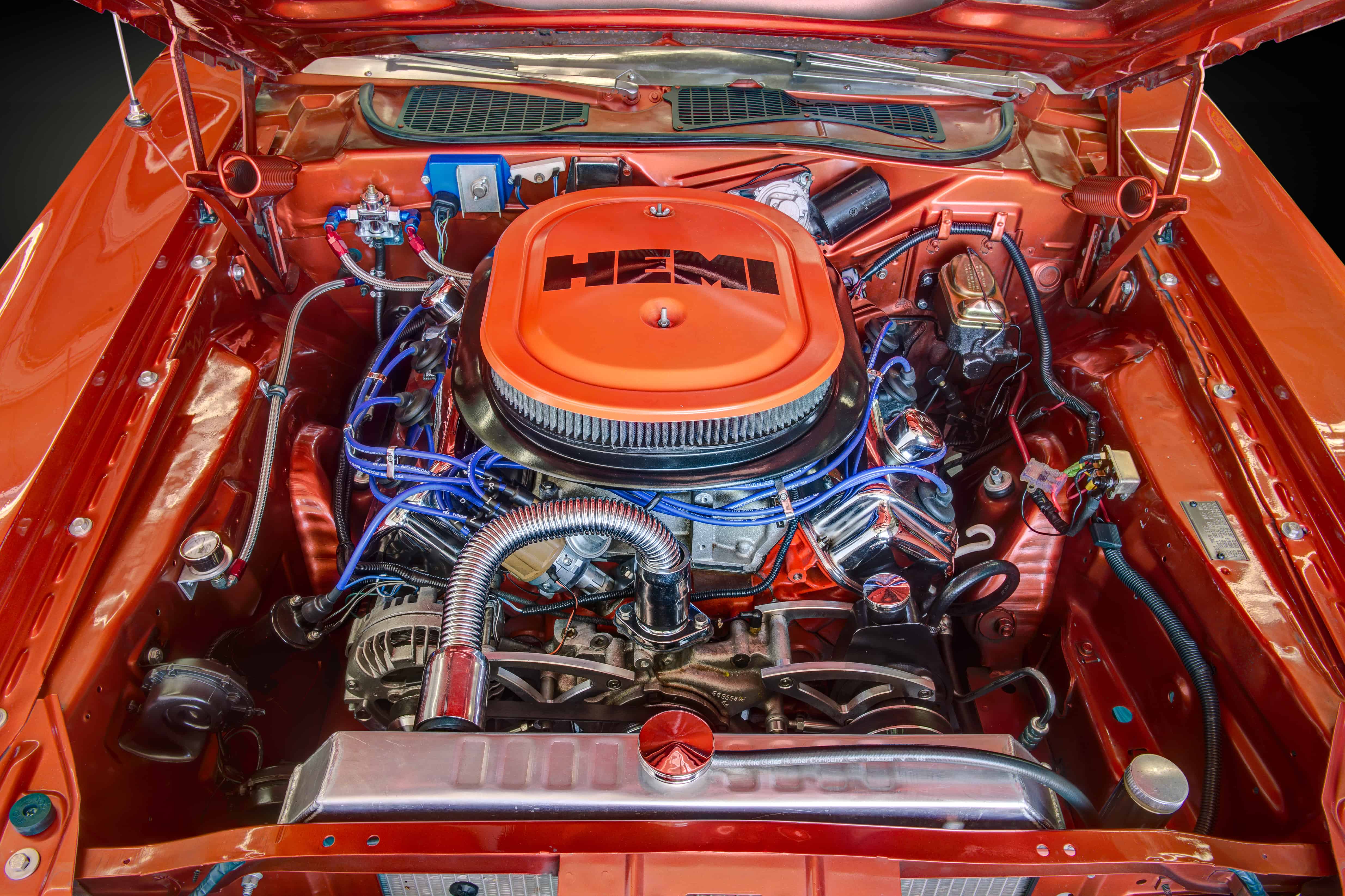 Some engines from this list have been produced for decades, and some are still going strong despite their age. These aren’t the longest produced engines overall, but some of them enter the mix regardless. After all, V8’s have a long history of tire burning performances. A century-old history, that is. Let’s take a look at 10 of the most resilient 8-cylinder powertrains throughout the American auto evolution history.

Pontiac’s OverHead Valve V8’s have been built between 1955 and 1981 when Chevy’s own 305 finally became a standard throughout GM brands. There were, of course, many variations of Pontiac’s V8 through the years – from first 287 “Strato Streak” to last of the line 301 and its sibling 265 which was only available in 1980 and 1981. Pontiac’s small-journal engines have lasted for 26 years, were painted blue, and happened to power some of the most important American cars in history like the GTO, Grand Prix and Firebird. 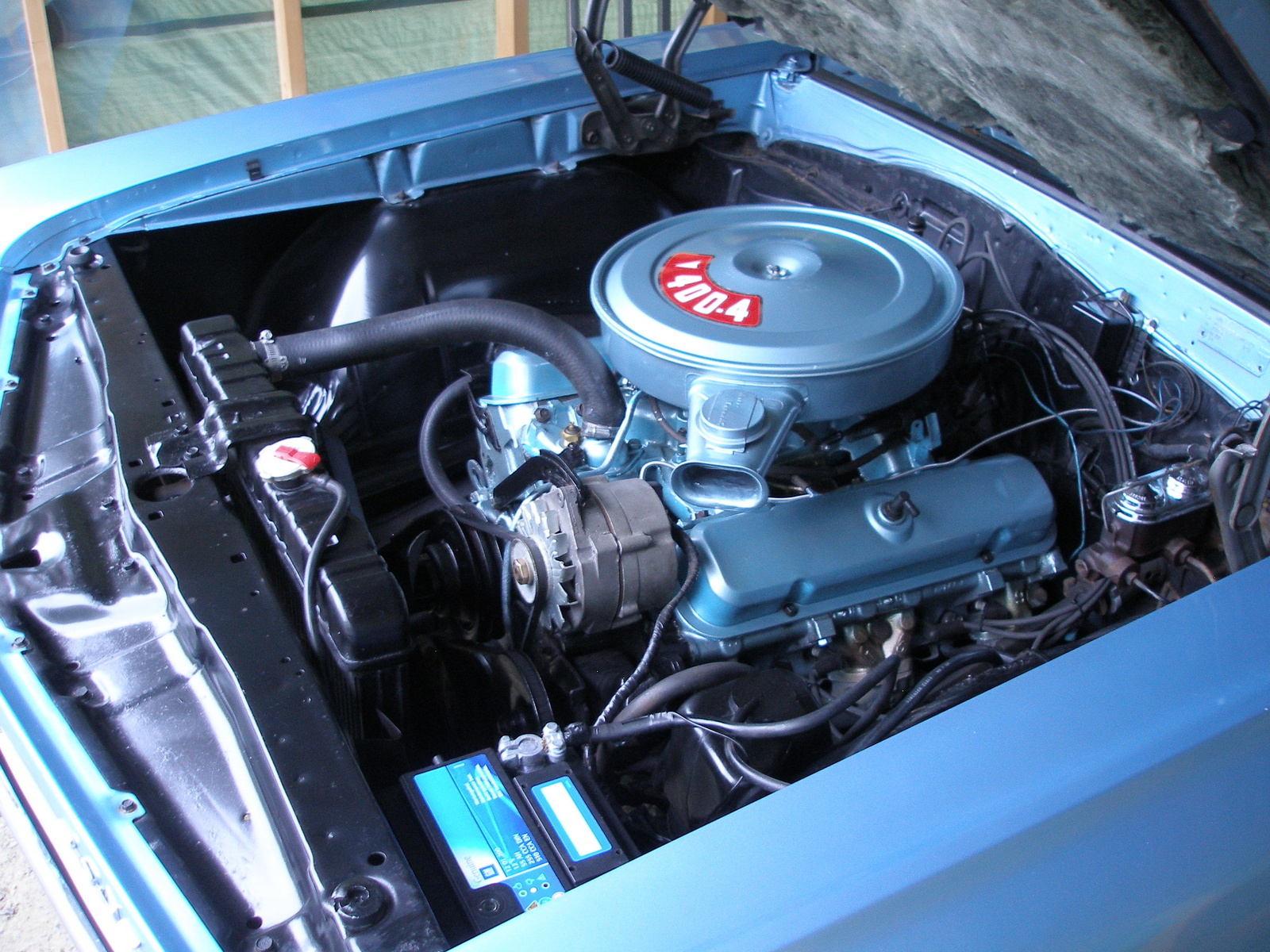 Combined with first generation of Olds V8’s, Rockets have been around the block for impressive 42 years. It’s the second generation, however, which lasted longer – 26 years to be precise. Second gen V8 Rockets were introduced in 1964 and finally phased out in 1990 as the last carburetor V8 engines in American passenger cars at the time. Famous Rockets weren’t only used in Oldsmobile models like Cutlass or 4-4-2, but in Buicks, Pontiacs and even Cadillacs. 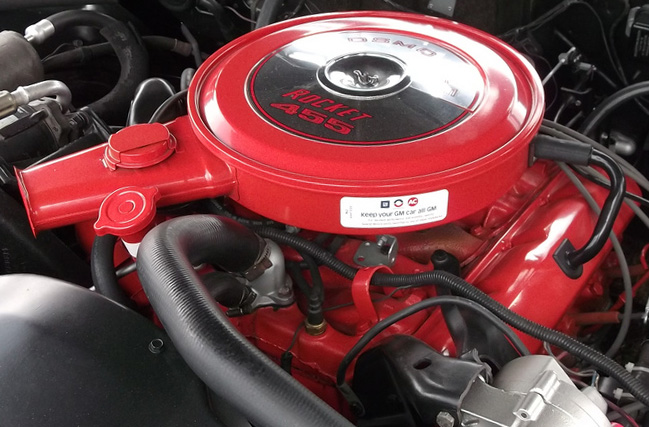 Introduced in late ’65, Chrysler’s small-block LA engines were strutting their stuff until 1992 when they were finally superseded by the improved Magnum small-blocks which continued until 2003. All in all, LA small-blocks have enjoyed a spell of 28 years during which they made their appearance in icons like Dodge Ram, Dodge Challenger, Dodge Charger, Plymouth Barracuda, Plymouth Fury, Chrysler 300, and the list goes on. 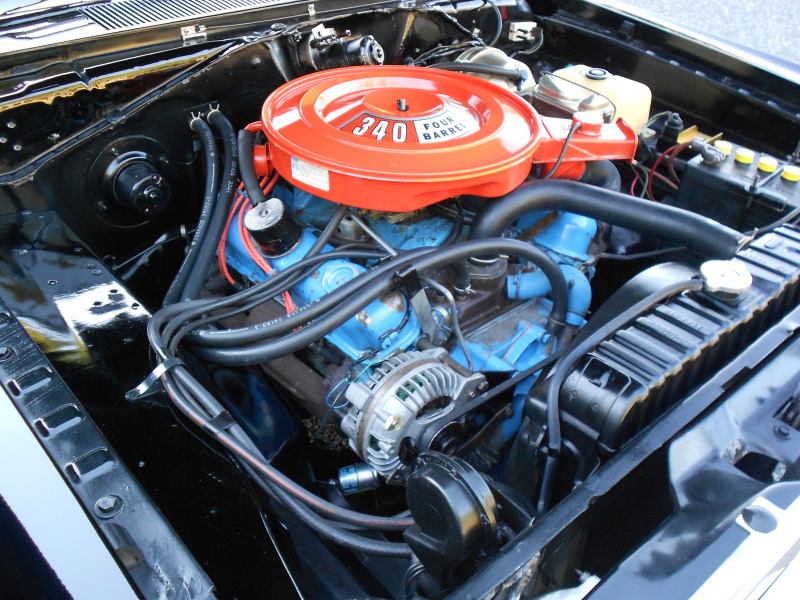 Ford’s big-block V8 has served many a full-size luxury cars and pickup trucks throughout its life which spanned across 29 years between 1968 and 1997. The 385 was available in 370, 429 and 460 cubic inch variants, and it gets its name from 460’s 3.85″ stroke. These Lima plant engines could have been found in Ford’s police cruiser and interceptor as well, albeit in slightly modified form. 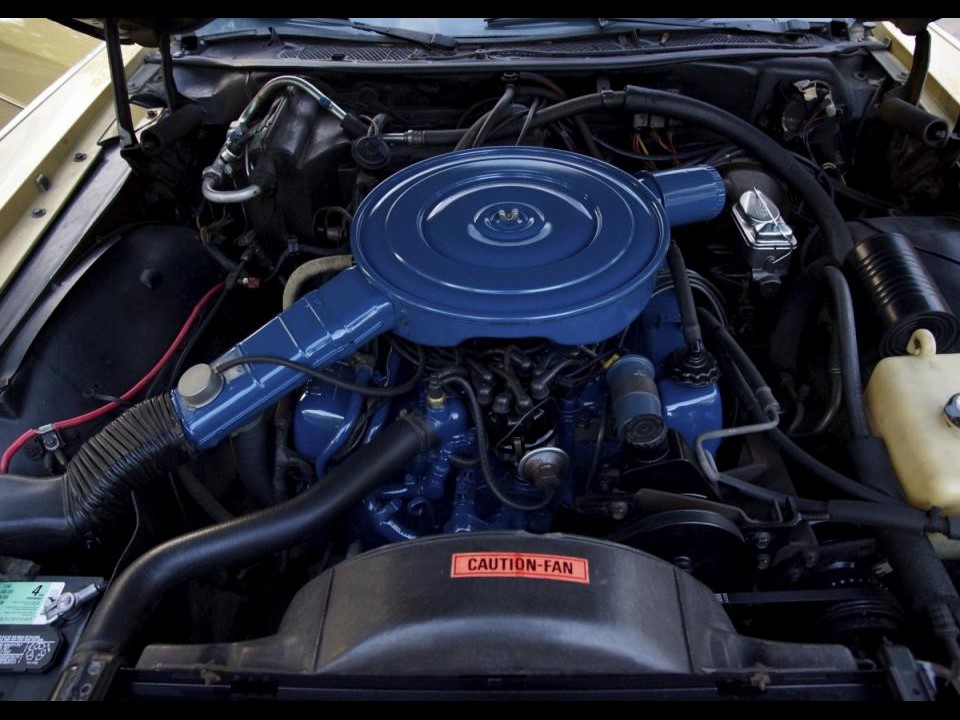 This one hasn’t featured in the states, but it was built by GM’s subsidiary in Australia – Holden. It’s still one of the most successful overseas GM engines, and its lifespan of 31 years more than supports that fact. Cars like Holden Monaro, Holden Statesman and various Holden Commodores were only a few nameplates fitted with the 308. 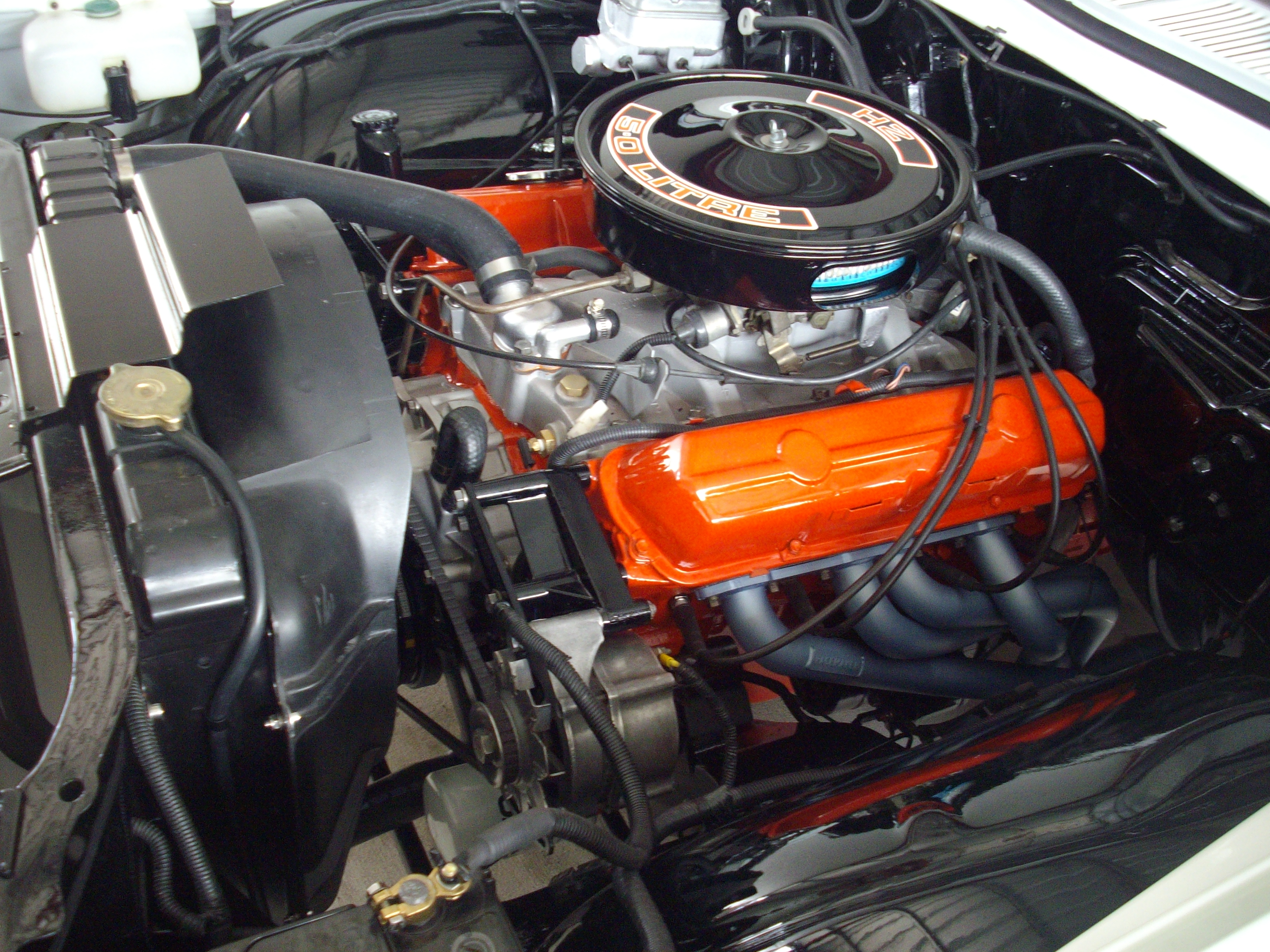 OK, here’s the first oil burner on this list of 10 longest produced American V8 engines. First introduced back in 1982 and intended for GM’s rich pickup line (see what I did there), Detroit’s diesel 8-cylinder was phased out in 2000 – at least from conventional production. However, the engine is still alive, and currently powers up military Humvees which gives it a life span of 34 years and counting. Only couple of versions were ever built: 6.2L and 6.5L ones. Apart from long list of C/K trucks, this engine boasts with giving life to eighth generation Suburban and earlier Hummer H1 models.

One of Ford’s most successful engines (also called Fairlane V8) was in production for no less than 39 years – from 1961 to 2000. This powertrain was used in just about anything that Blue Oval released back in the day: from Ford Fairlane and Mercury Meteor, over Mustangs, all the way to ’97 F-150 and ’01 Explorer. It came in no less than 7 displacement configurations (from 3.6L to 5.8L), and even powered many smaller recreational boats between seventies and nineties. 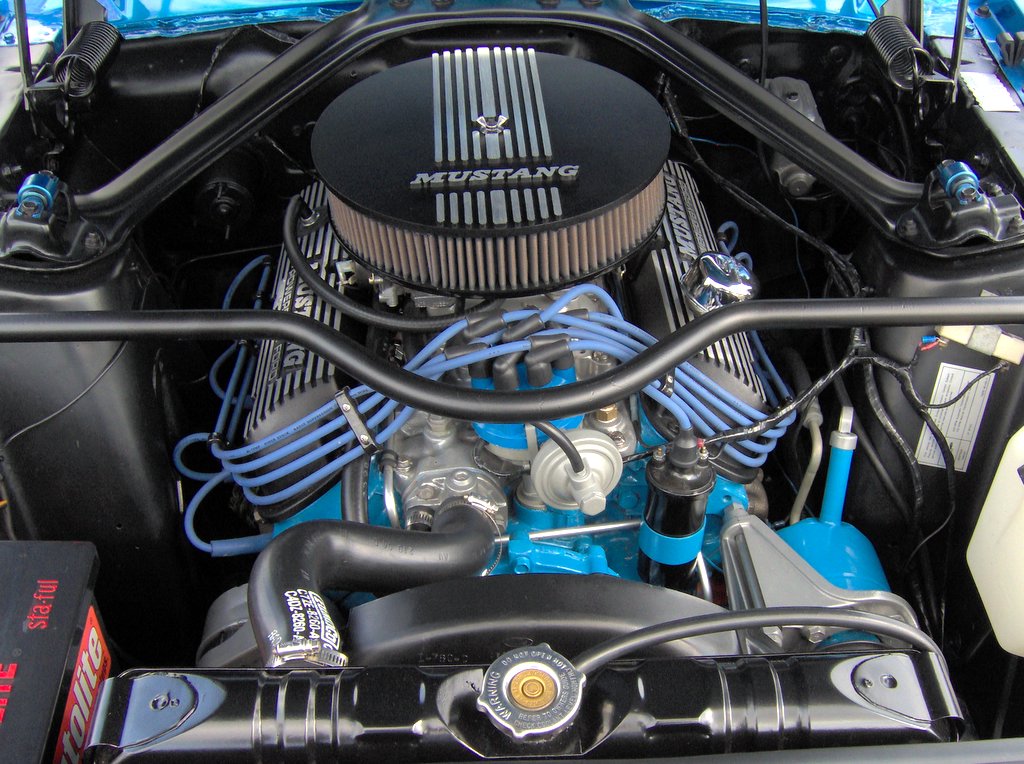 Screamin’ Jimmy, Green Leaker, Driptroit Diesel… Call them whatever you like, but these engines were (and still are) dependable, easy to maintain, and above all grateful. 9.3L 8V-71 was the only V8 of the lineup, and it delivered 318 hp between ’57 and ’95. In fact, it’s still being produced for military applications. As if lifespan of 38 years wasn’t enough already. 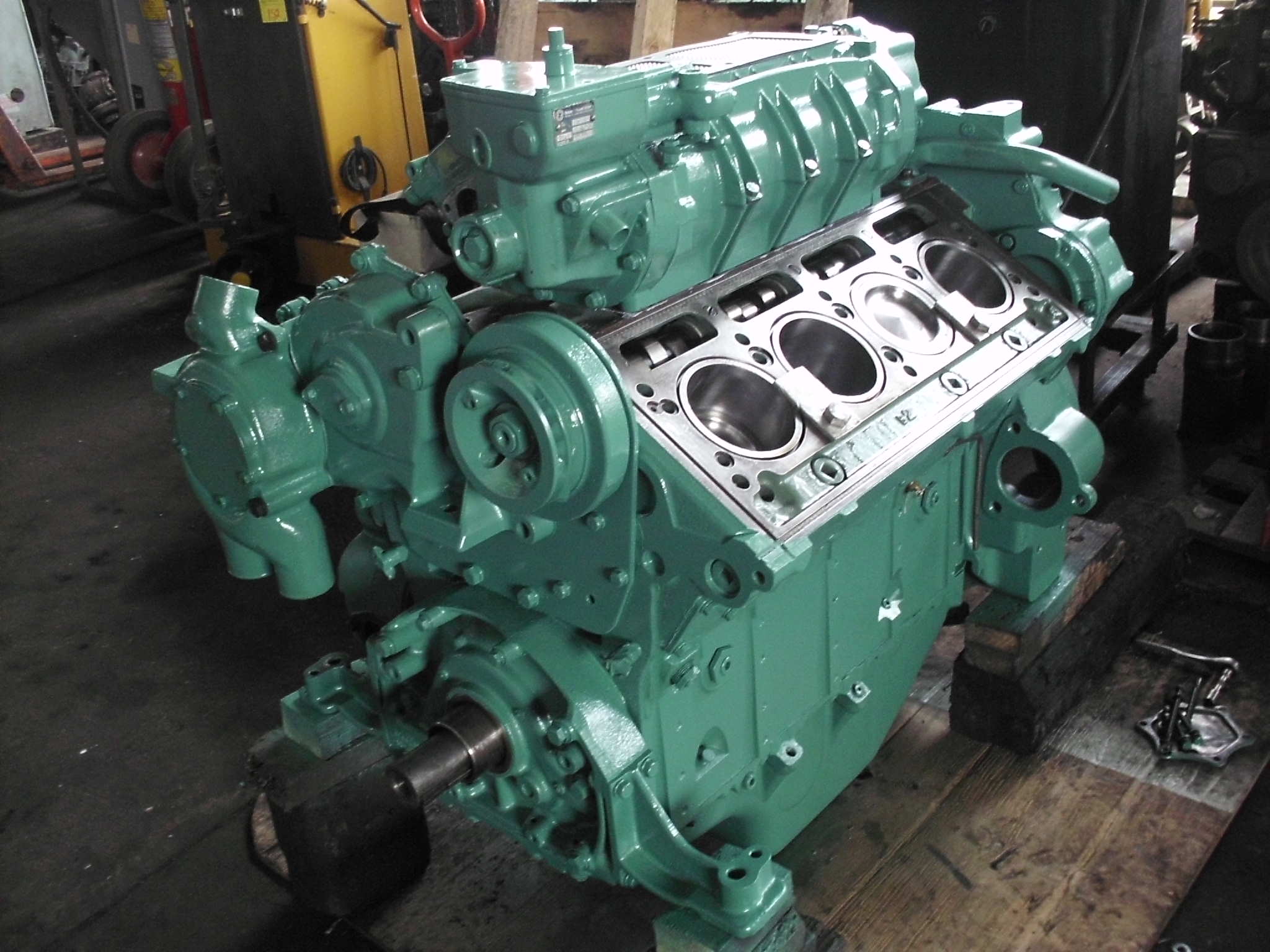 Chevrolet big-block V8’s (originally known as Turbo-Jets) were introduced in 1965 and lasted until 2009 which gives them a lifespan of 44 years. In fact, first generation of big-blocks (W-series) was made in 1958. Second generation (Mark IV series) was introduced in order to help out Chevy’s small-block engines. More precisely, in order to power larger vehicles. Over the years, these V8’s have powered pretty much every full-size car that came out of Bow-Tie brand’s assembly lines including Chevelle, El Camino, Corvette, Camaro, Impala, Silverado, etc. 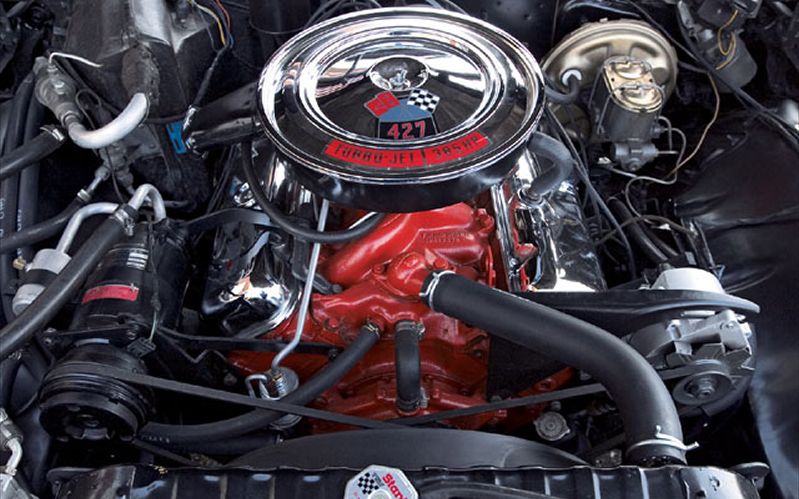 And the winner is Chevy’s small-block V8 (Turbo-Fire) which was in the markets for 49 years between ’54 and ’03. This is the longest produced American V8, and its successors (small-block Generations II, III, IV, V) are still going strong. Like its bigger (but younger) sibling big-block, Chevy small-block V8 could have been found across plethora of Bow-Tie brand’s nameplates. Some of the names are Corvette, Camaro, Nova… Apart from being the longest produced American V8 engine, Ed Cole’s offspring was also one of the best engines of the century, and certainly one of the most important ones as well. 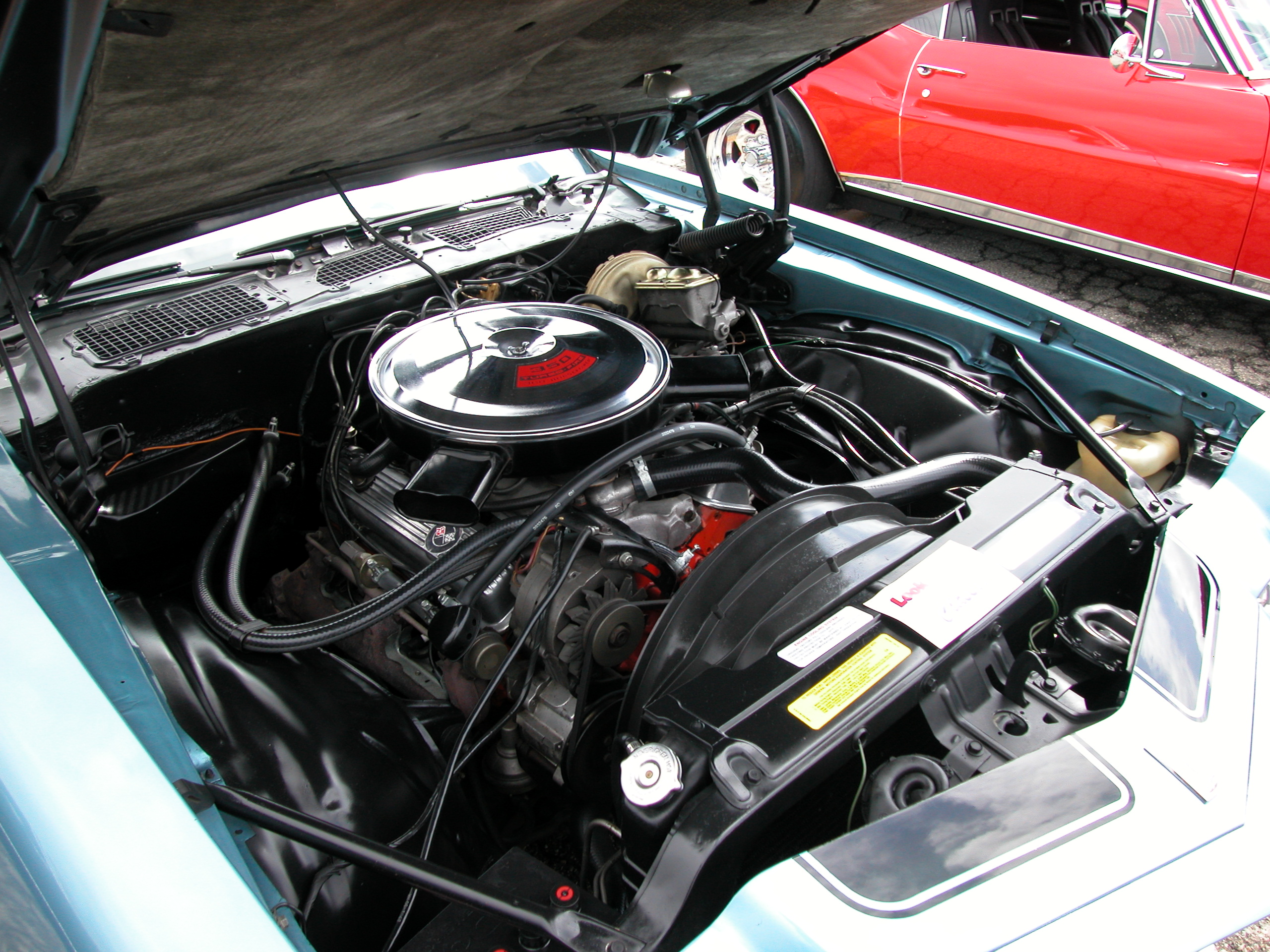