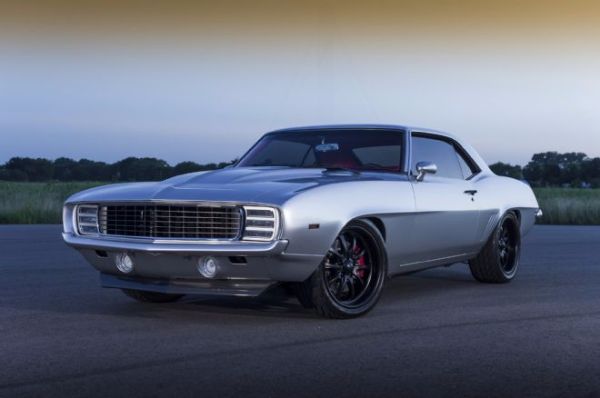 We all have a vision for what the perfect car looks like to us. For Javier Leclerc, that vision was a 1969 Chevrolet Camaro. Unlike the rest of us, Javier was of the very few people who went about making their vision of reality. 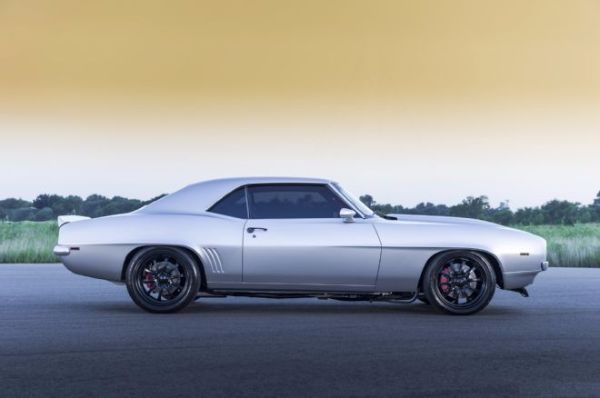 There are many different ways to complete an automotive build project. For some, the first step is to address the drivetrain and mechanicals first, working their way out. For others, a build will start with the paint and body work working their way in under the hood. Javier Leclerc took the latter approach. 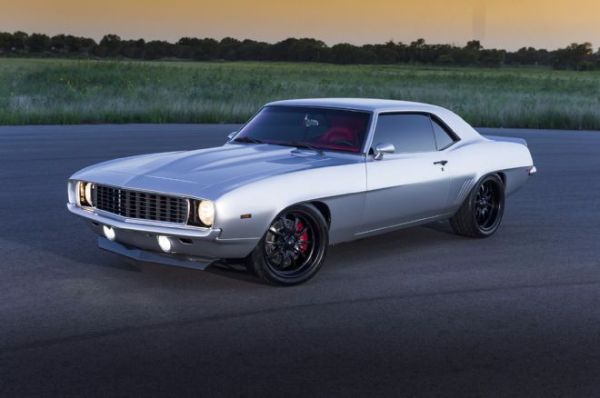 Javier first started out building cars with a 1969 Chevrolet Malibu. The project did not require a ton of money and kept his attention as he learned what he wanted. As life moved on, he got to the point where he could invest in his dream project, a 1969 Camaro. 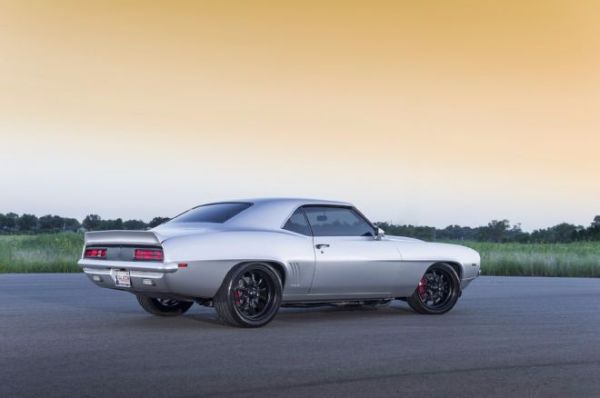 Javier’s Camaro that you see here is the result of work that spanned several years. Over that time, many changes were made to get the car where it is today. For example, along the way, the car was white with blue rally stripes and held more than a few different engines within its engine compartment. 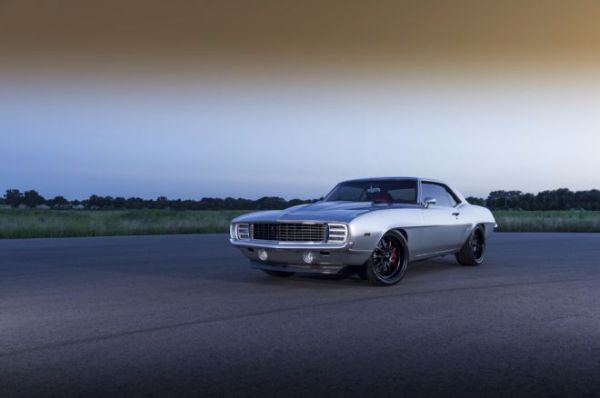 When Javier first started his project, he sought out the best body men and painters he could find.   His goal was for the Camaro to have a perfect body and paint job. After searching extensively, he found the people who would work on his car. They did an amazing job smoothing out the body and preparing the car for paint.

With the body out of the way, Javier focused on the engine of the car. When he first took possession of the car, it had a cammed LS1 with ported heads producing a tad over 400 horsepower. Power was converted to forward motion with a 4L60E automatic transmission. 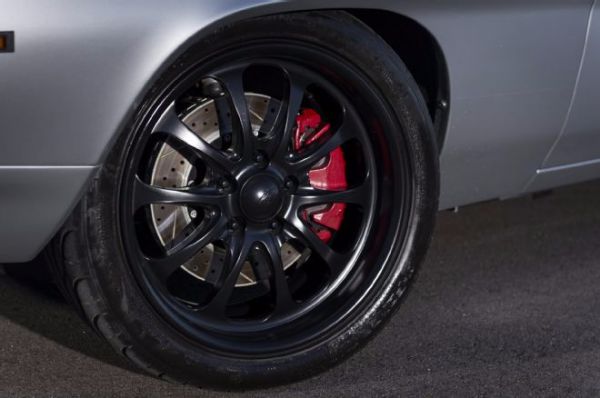 Once the drivetrain was completed, Javier quickly realized that 400 horsepower was not going to be enough. He cobbled together a bulletproof 383 LS with forged internals that put out 560 horsepower. Converting power to forward motion was a 4L80E transmission. Thinking this was going to address his needs, Javier quickly realized that this was not going to work. The Camaro was still not right. 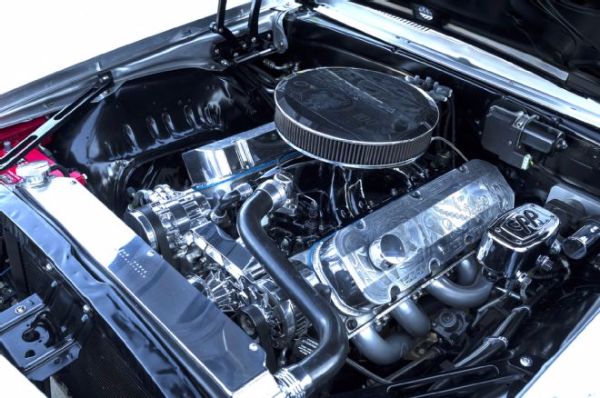 The problem was not that it was lacking in power, “it just felt too modern”, says Javier. To address the problem, Javier brought it legendary engine builder Scott Shafiroff. His approach was to build a 540 cubic-inch big-block engine Chevrolet engine. The blueprinted and balanced engine had a 4,500-inch bore and 4,250-inch Scat camshaft combined with a set of JE SRP 10.5:1 slugs and a hydraulic roller grind in the camshaft tunnel. Additional enhancements include a set of Dart Pro 1 aluminum cylinder heads and a Ron Davis two-row aluminum radiator, MSD digital 6AL ignition box, and Kooks 2.25-inch primary long tube headers with Black Widow mufflers. The result was a 540-big block putting out over 700 horsepower. This was the engine that was going to meet his needs. 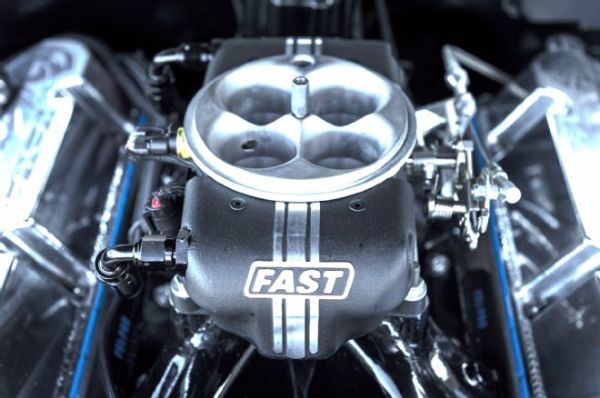 Once the engine was perfected, it was time to focus on the transmission. Javier opted for a TREMEC T-56 six-speed transmission coupled with a Science Friction twin-disc clutch assembly. 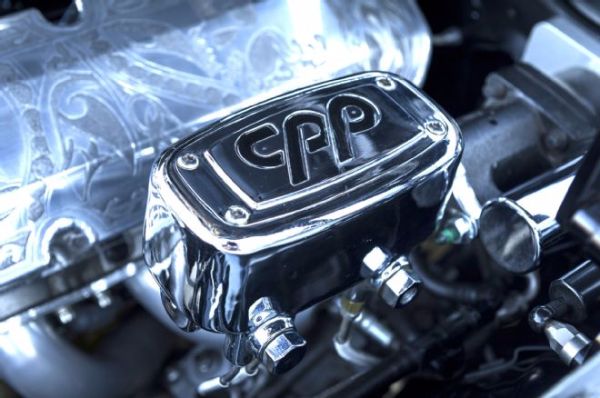 For rear axle gearing, Javier opted for a 3.73:1 gear and a limited-slip Positraction differential. So far, Javier says that the transmission and drivetrain has worked flawlessly. 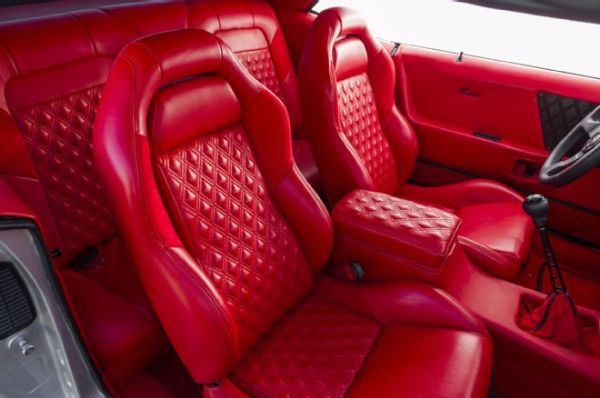 With the engine and transmission complete, Javier focused on the remaining systems such as the suspension and brakes. For the suspension pieces, Javier went with tubular front A-arms combined with a set of lowering springs. On the front axle, a set of AFX Performance 2-inch spindles and on the rear, a set of ¾ lowering blocks enabling for a very aggressive stance. Bilstein shocks control the suspension system all the way around. 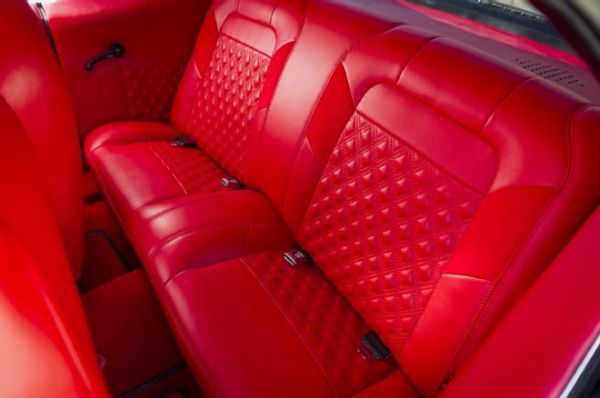 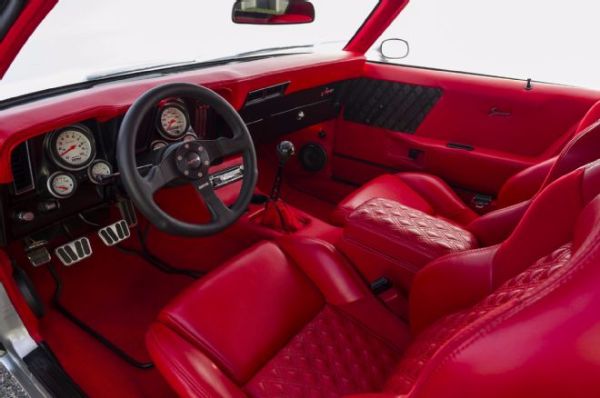 With mechanicals done, it was time to address the interior of the Camaro. Javier fitted some red leather first generation Dodge Viper seats. He liked them so much, that he redid the interior around the seats. The rest of the interior is done in Italian leather in the same shade of red. 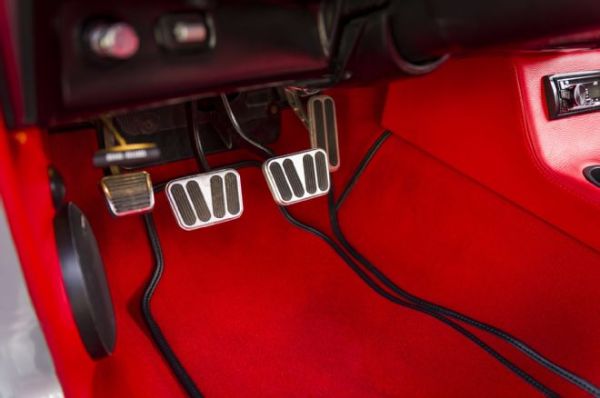 To say Javier is satisfied with the results, would be an understatement. He loves the design of the 1969 Camaro as well as the result of the project. The best part about the build is that he had a clear vision in his mind of what he wanted and he was able to make that vision a reality. Not many of us can say that.