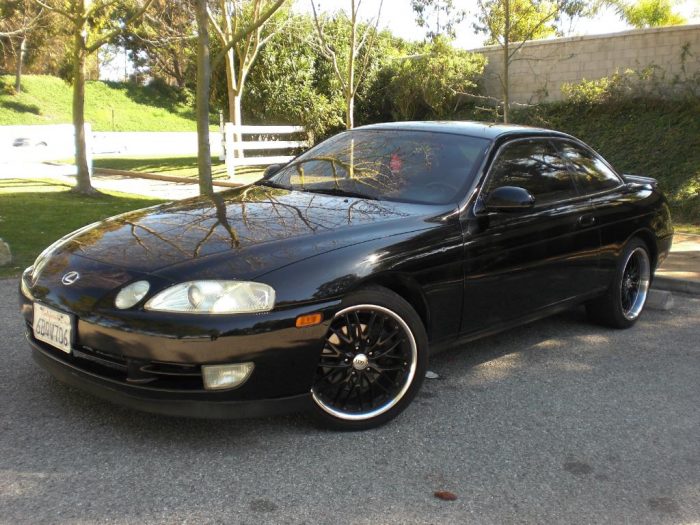 There’s a reason why cars are sometimes so important to single people. Considering that most romantic interests see your ride long before they visit your home, a car can form a crucial part of first impressions, implying wealth, good taste and – if you buy into the old adage that we drive like we make love – even sexual prowess. But few of us can afford a Lamborghini or Bentley to blow away dates with, so we looked at ten sub-$10,000 used cars that could have a similarly seductive effect for much less.

Half-close your eyes and a Jaguar XK8 coupe can pass for an Aston Martin, yet you can find late 1990s incarnations of this curvaceous, classy ride for under $5,000. And they really are great cars: fast, incredibly fuel-efficient for a V8 and, once you address a notorious weakness with (plastic) timing chain tensioners in the early models, dependable. My wife admits that when we first met she assumed I was well-off based on the ’97 XK8 coupe I’d snagged on Craig’s List for $6,200. Convertible versions are even cheaper, but are more common and less Aston-y.

The surprisingly affordable Boxster checks numerous impress-a-date boxes: it’s a Porsche, convertible and, as a true two-seater, implies that you don’t have any complicating kids. If your date is particular about their hair, there’s even an available removable hard top. Roadworthy first-generation Boxsters (1996-2004) can be had for as little as $5K and are relatively inexpensive to own, too, with decent dependability and fuel-efficiency. A mid-engined layout gives this entry-level Porsche genuine sports car cred, while twin trunks hold just enough luggage for that romantic weekend break. 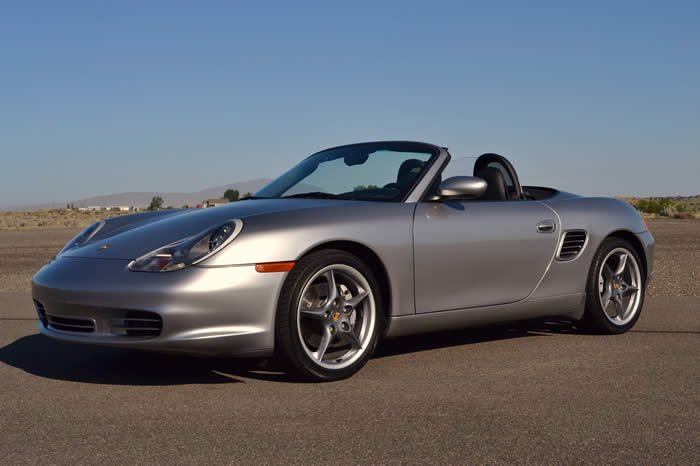 Grab yourself an early 2000s Ranger Rover, tint the windows as dark as you dare, keep it detailed and, voila, a very respectable romantic ride that won’t look out of place in even the poshest of valet lines. These well-appointed, blast-to-drive SUVs are freely available for well below 10 grand, but there are valid reasons for this: they consume gas, parts and mechanics’ time with equal voracity. So maybe invest in an RR exclusively for R&R and keep your everyday Geo Prizm parked around the back – at least until you’ve had the “exclusivity” chat. 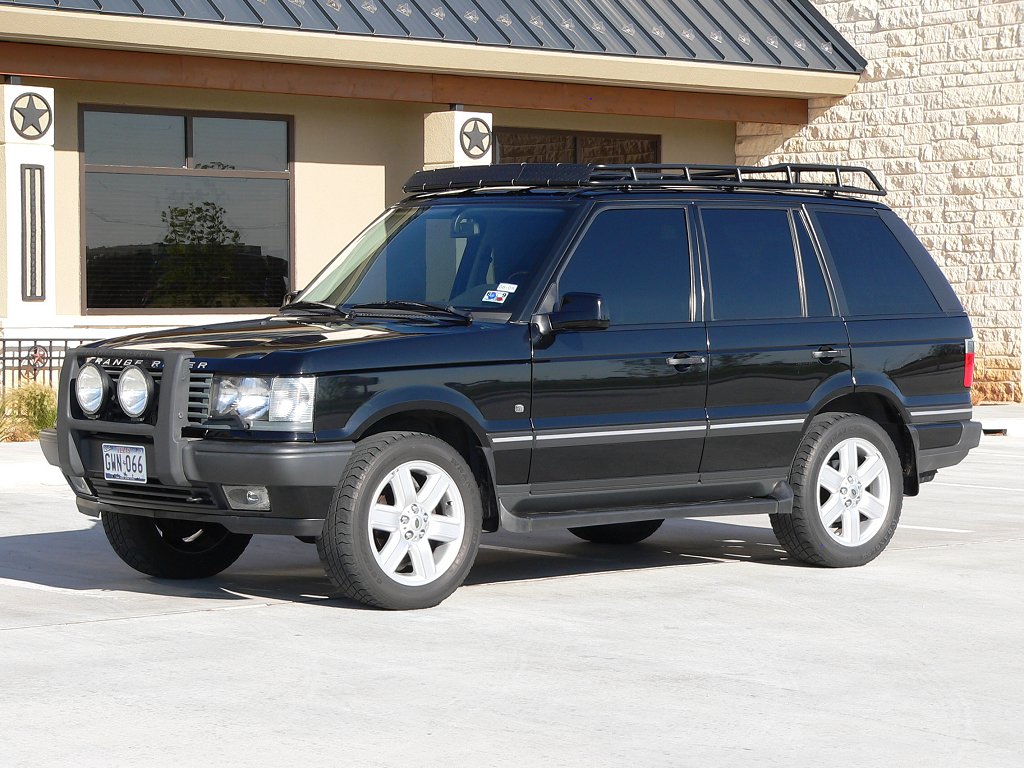 If your dates tend to be hipster, Europhile types, a Series 3 (1983-1990) Alfa Romeo Spider can give you the air of a boho creative or cosmopolitan sophisticate for less than the cost of a soulless new economy car. With timeless Pininfarina lines, simple drop top and peppy yet practical four-cylinder, it’s the perfect single person’s commuter car by day and romance rocket by night. The top-trim Quadrifoglio offers Italian interior refinements and a removable hard top, while Series 4 (1990-1993) Spiders, which can also be found below $10K, are available with automatic transmission – a rarity in European roadsters. 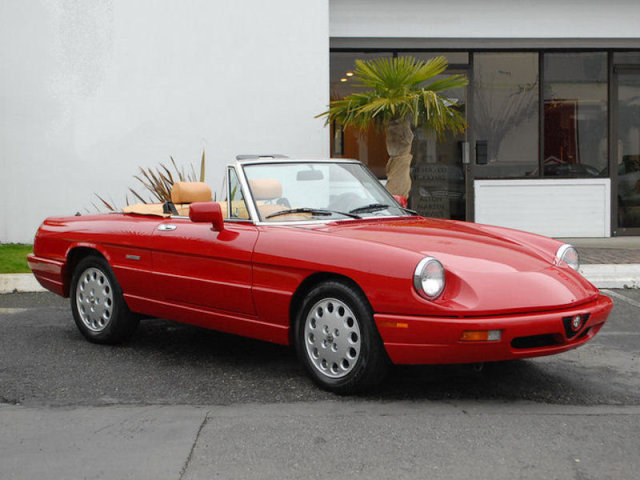 If you’re aiming to impress the Fast and Furious crowd (that’s a movie, not a dating technique), a clean 2000s Nissan 350Z can still do the trick. Respectable-looking examples of this taut two-seater change hands for under $6,000, but many have been thrashed by boy-racer prior owners or horribly mongrelized by amateur tuners, so look out for salvage titles and botched aftermarket “upgrades” (and carefully scrutinize Carfax reports). Dodge these bullets and you can enjoy a wonderfully-built, New Millennium sports car that’s both practical and pulse-boosting – hopefully for driver and passenger alike. 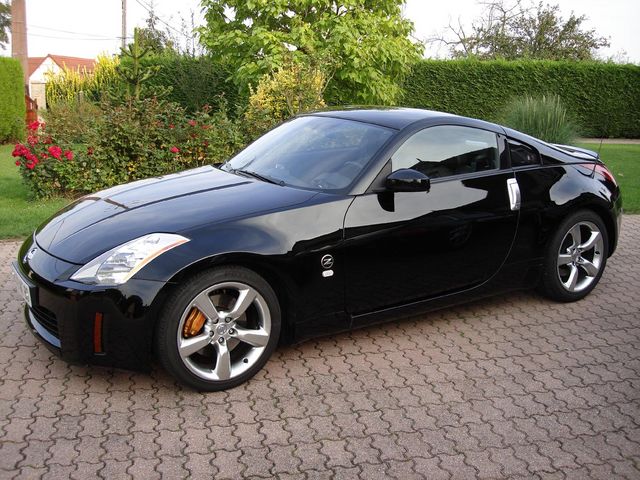 How can a Volkswagen sedan be sexy? When it cost up to $100,000 new and was built on the same platform as a Bentley Continental, with a 12-cylinder engine and so much cutting-edge tech that over 100 related patents were filed. Incredibly, the Phaeton – VeeDub’s first luxury adventure, which was discontinued earlier this year – is available used below $10K. Disappointingly resembling a steroidal Passat from the outside, the Phaeton’s interior should nonetheless wow a date: four-zone climate control, sophisticated air suspension, and minimal road or engine noise to interrupt those whispered sweet nothings. 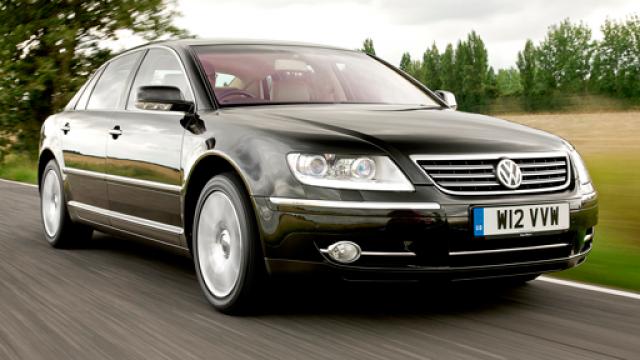 While a shiny black Cadillac Escalade with darkened glass is still associated with celebrities, politicians, moguls and their security details, an early 2000s example can be yours for less than $5,000. The trick when shopping for these burly SUVs is to avoid the tasteless (and dating) aberrations of previous owners – cheesy chrome wheels, matte paint/wrap jobs, poorly-installed interior “improvements” – which will likely elicit more ridicule than romance. When it comes to Escalades, keep it classic (black or white, preferably), all-original (other than quality window tinting), and flawlessly clean for that budget VIP visage.

A fourth-gen Mercedes-Benz SL500 (1989-2001) is a handsome V8 roadster that can still turn heads for under $5K. Crisp, classic lines and both hard and soft tops make it a timeless ride for all seasons, with MBZ-synonymous build quality and durability to boot. Reasonable gas mileage (better than 20 mpg highway on later models) make the 500 relatively painless to run, while the harder-to-find but aesthetically very similar 6-cylinder SL300 and SL320 offer even thriftier flashy driving. Introduced in 1993, the rare SL600 offers V12 prestige and power, but will likely run more than ten grand. 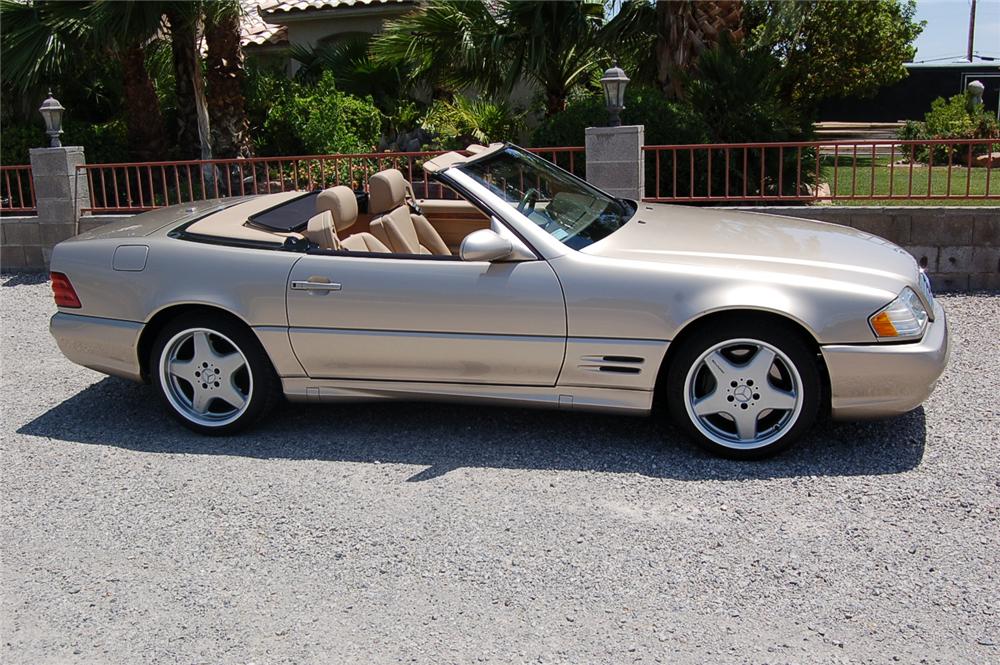 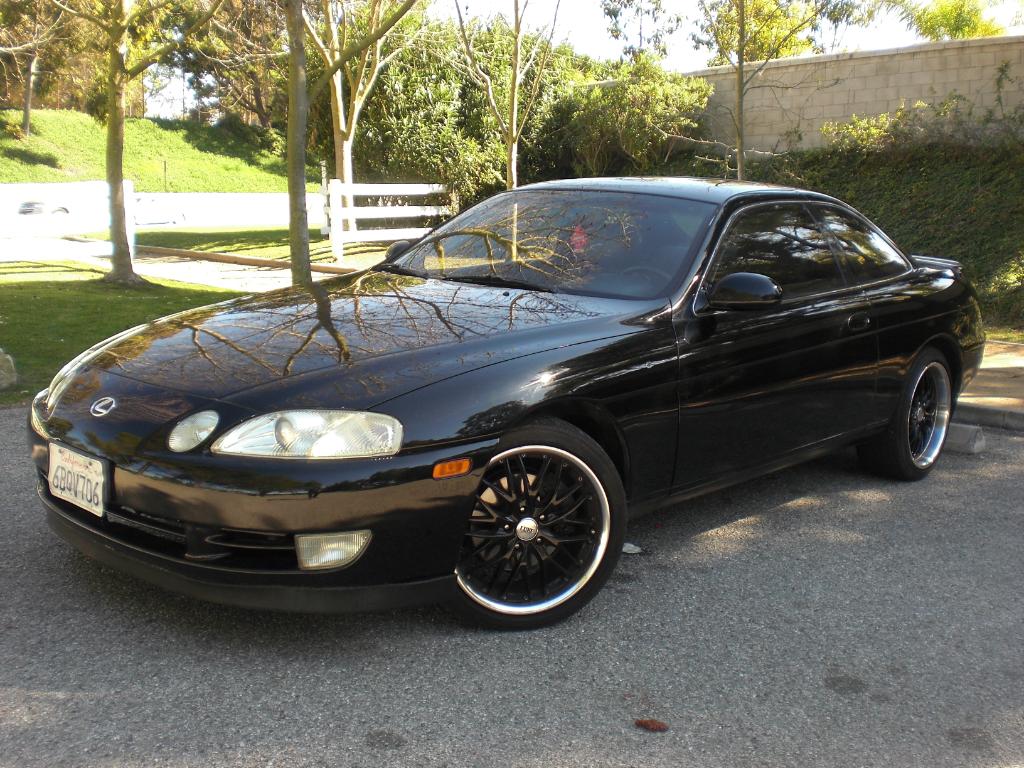 For more “mature” dippers in the dating pool, luxury, safety and an air of stability can be selling points in a car. So consider an original (1998-2006) Volvo S80 which, as well as brand-synonymous safety, offers executive-car appointments and even an incongruous smidge of curvy charisma. Questionable reliability has driven down resale values for these Swedish four-doors, with high-mileage but visually-presentable examples available as low as $3,000. But the array of available features – including a dual-screen entertainment system, rear-seat refrigerator and even a fax machine (‘01 models only) – may distract your date while you await AAA. 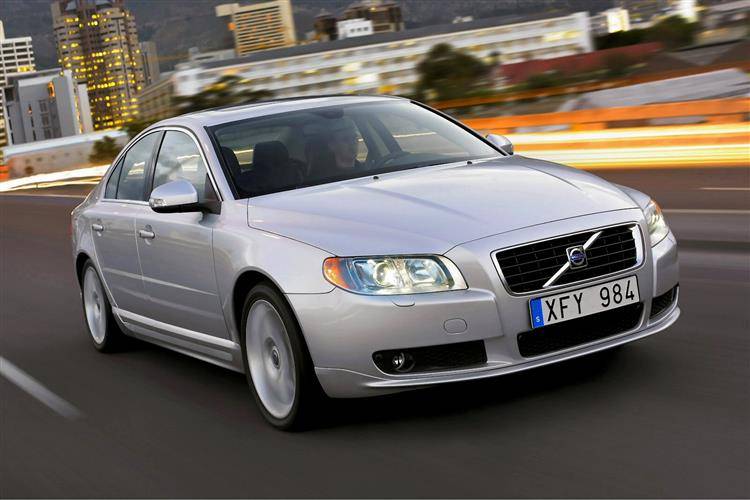