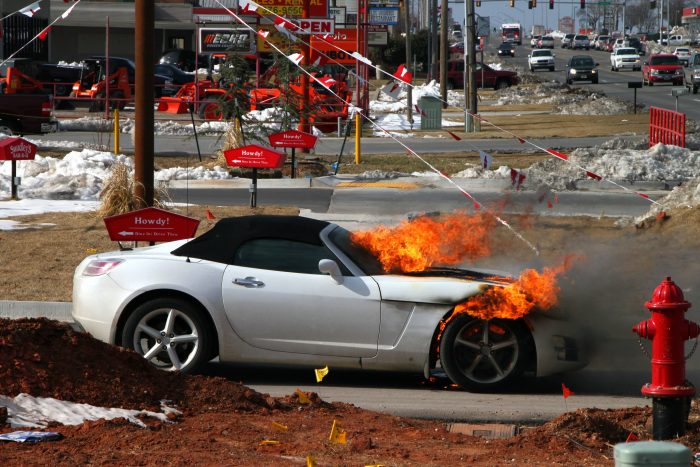 The National Highway Traffic Safety Administration and the Insurance Institute of Highway Safety have done an excellent job making sure that the vehicles that traverse are highways and roads are safe. However, due to unforeseen problems that occur when a car is designed and, yes, shoddily produced, a car may make it out of the factory with a major defect that causes the death of a driver and passengers.

Even the best car manufacturers get involved in these calamities and often it effects their reputations and mires them in devastating lawsuits.

Here is a list of 10 cars that have earned a reputation of being deathtraps. 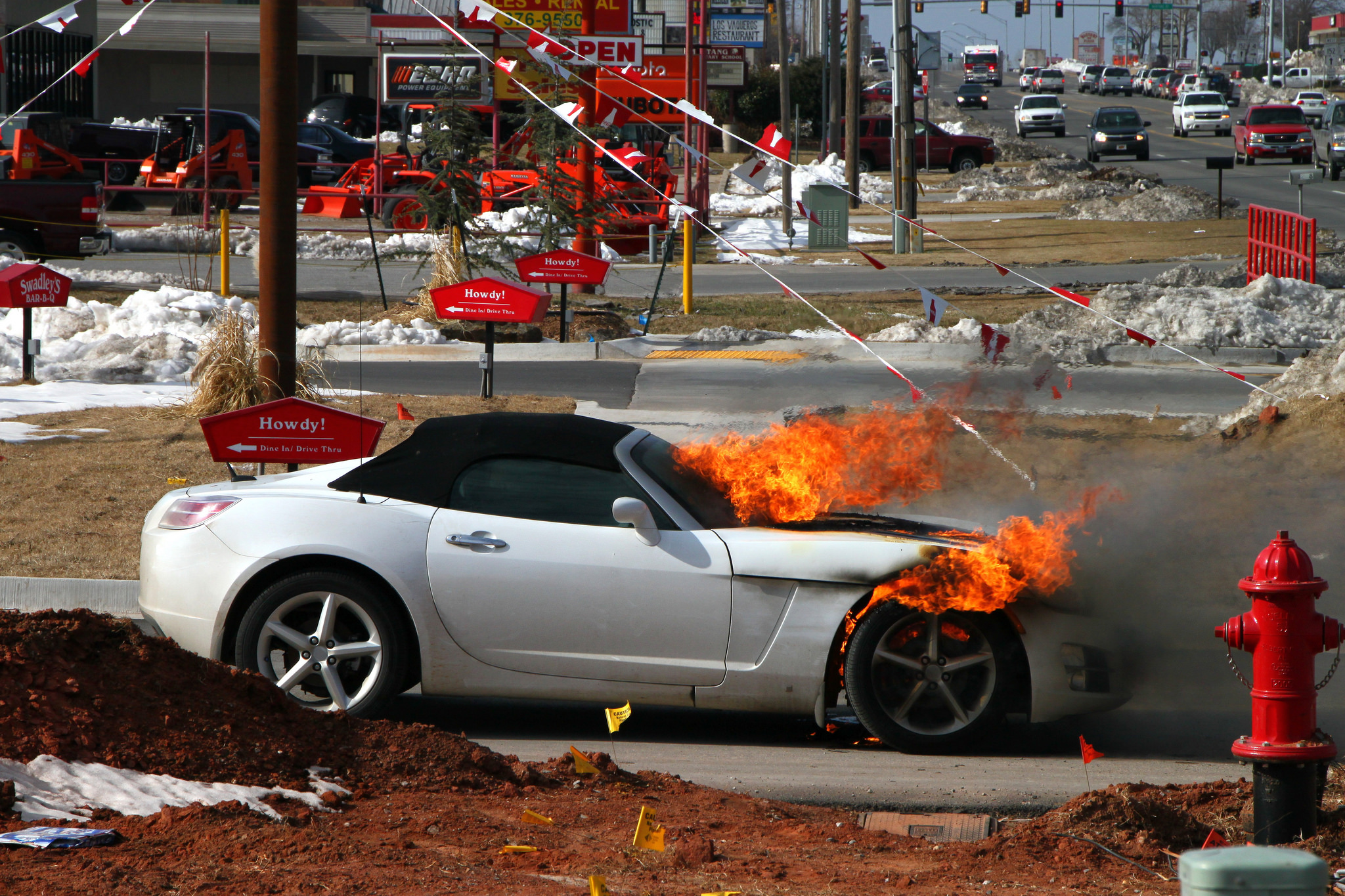 Chevrolet Corvair
This car has become the poster child of deathtrap cars due to a book written by consumer advocate Ralph Nader called Unsafe at Any Speed. The Chevrolet Corvair suffered oversteer problems and General Motors was confronted with more than 100 lawsuits and the car’s problem was the topic of Congressional hearings. 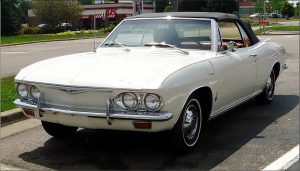 Porsche 911
Soon after it was first introduced, drivers of the Porsche 911 had trouble handling the car because the rear engine placement caused an imbalance. Other problems that popped up were a rear main seal leak, intermediate shaft bearing failures, cylinder liner cracks, engine casting issues, chain tensioner failures, cylinder head cracks, oil system problems, rod bolt failures, variocam solenoid failures, and air-oil separator failures. Porsche was able to fix these problems and the 911 continues to be a popular car in the eyes of consumers. 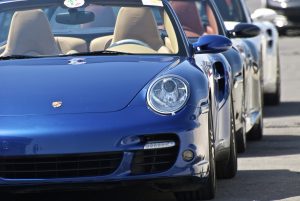 DeLorean DMC-12
Popularized by appearances in the Back To The Future movies, the car was constructed of stainless steel panels bolted to a fiberglass frame. On the list as one of the deathtrap cars, the DeLorean had a structure that was not sufficient to survive a crash at a common speed of 50 mph. Moreover, the construction of the car was of poor quality and the interior was sloppily produced because production occurred too quickly to properly train workers on how to build it. 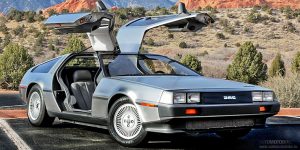 Ford Pinto
The gas tank was located in the rear of the car without any kind of protection. So when it was struck in the rear in an accident, the tank blew up and leaked gas resulting in fires. About 1.5 million Pintos were recalled, the largest recall in automotive industry at the time. Ford was confronted with a number of lawsuits including a $128 million jury award in 1978, the largest product liability and negligence award in history at the time. The award was reduced to $6 million on appeal. Moreover, Ford was indicted on criminal charges of reckless homicide in 1980. No surprise, therefore, that the Pinto finds itself on a list of deathtrap cars. 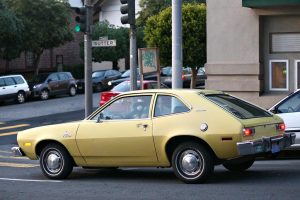 Pontiac Fiero
Introduced in 1984, the Fiero gained popularity due to its European styling, its high fuel efficiency and its affordability. In only five years a total of 370,168 Fieros were produced. During the same period of time 163,000 Toyota MR2s were sold. However, a massive recall of the Fiero alerted owners that the engine was susceptible to overheating and fire. Production was ended after the 1988 model year. 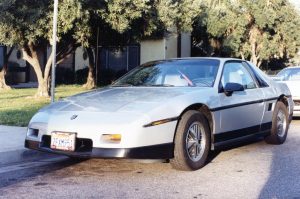 Yugo
Introduced into the United States in 1985, the Yugo was built in the former Yugoslavia and just didn’t work right. Assembly was shoddy, detailing was cheap in appearance, the electrical system sizzled, things fell off, and it could not survive a crash. 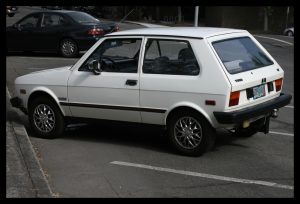 Ford Bronco II
The Bronco II is one of 10 deathtrap cars because it was susceptible to rollovers due to its short wheelbase and ride height. The car suffered a list of other problems including fuel leaks due to a fuel line coupler that didn’t engage, ignition short because of the abrasion of seat-cushion springs on the power lumbar electrical circuit, vehicle roll away because the gear shift lever didn’t respond to the “park” command, and the wheel-locking hubs cracked or fractured because of the front drive axles. 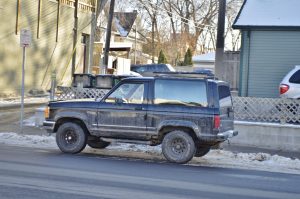 Chevrolet Cobalt
The General Motors’ ignition system malfunctioned causing the car to turn off at high speeds and disabling safety features. GM’s reputation took a major hit due to the problem and was attacked by the media when it was discovered that the company executives tried to cover up the problem. 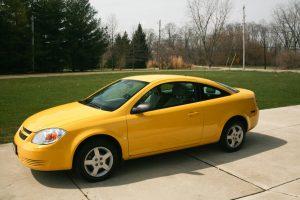 Ferrari 458 Italia
It becomes clear that problems with cars that can lead to death or major injury is really due, in most cases, to unintended consequences. It happens to the best of them including Ferrari. In this case, the manufacturing of the 458 Italia included the use of a highly flammable adhesive to join body parts. As a result, five cars were destroyed by fire. There were 1,248 cars recalled and the problem was fixed by securing the wheel arch liner with bolts and screws rather than glue. 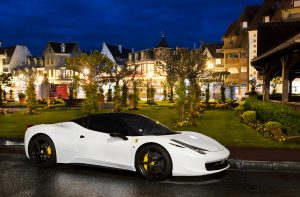 Ford Model T
Many great inventions and innovations occur through trial and error and, in this case, that is enough to get the Model T as part of the group of deathtrap cars. While heralded as one of the greatest achievements in history, the car still had issues that led to deaths. For example, there was no safety equipment in the car and it lacked front brakes. 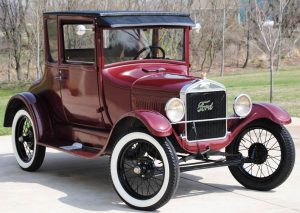