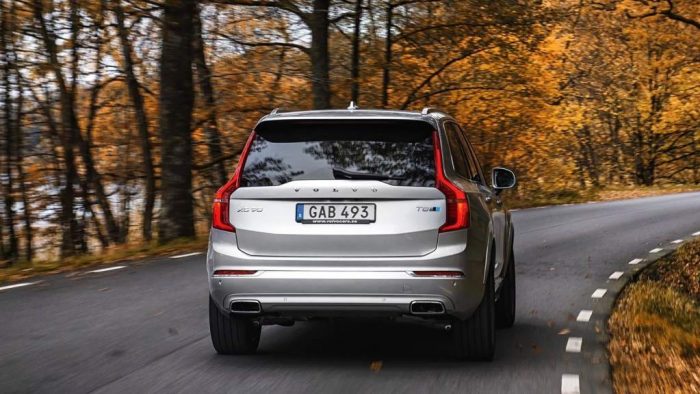 2017 Volvo XC90 is definitely a hit on the big SUV market. It is a good looking, cozy and super safe vehicle, now available in another version. Dear Volvo enthusiasts, please welcome the most powerful Volvo ever. This is the 2017 Volvo XC90 T8 uprated by Polestar. Yes, it is quite an extraordinary machine filled with all the tech you may imagine. The engine inside is turbocharged, supercharged, it has direct injection and then some really clever intake and exhaust systems to give it the oomph of a proper 21 century ICE. It alone can deliver more than 300 hp. Yet, despite its high-end nature, Polestar actually ventured into tuning it. 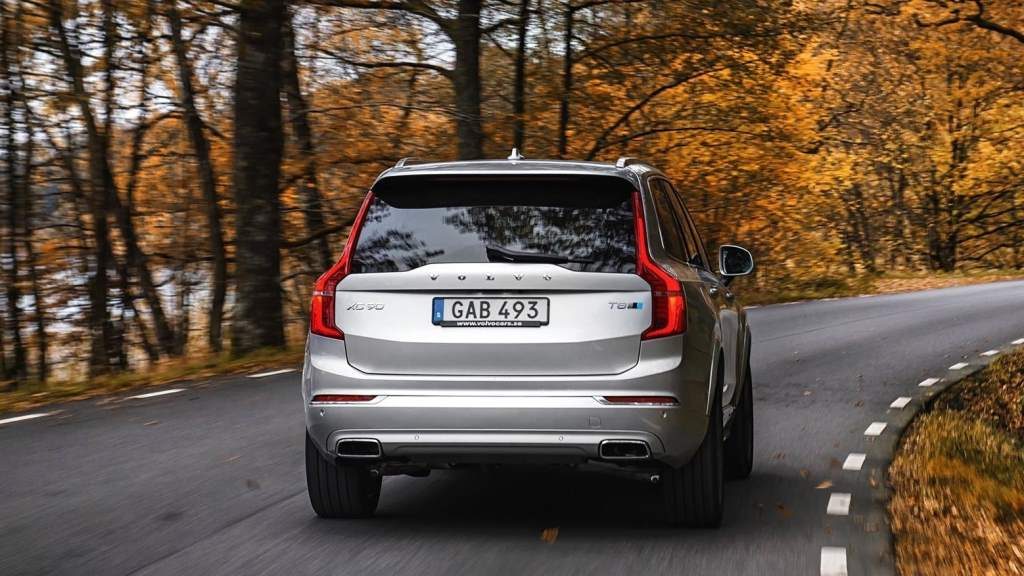 They have left alone the 87 hp electric engine and 9.2 kWh battery pack but did their magic on the petrol engine. After a tweak or two (including the mandatory ECU modification), the two-liter engine was uprated to rather potent 334 hp. That means that in conjunction with 87 hp electric motor, the T8 hybrid setup is good for a maximum output of 421 hp. Not quite the X5 M or the Porsche Cayenne Turbo S levels, but in the world of SUV hybrids, this is quite good. 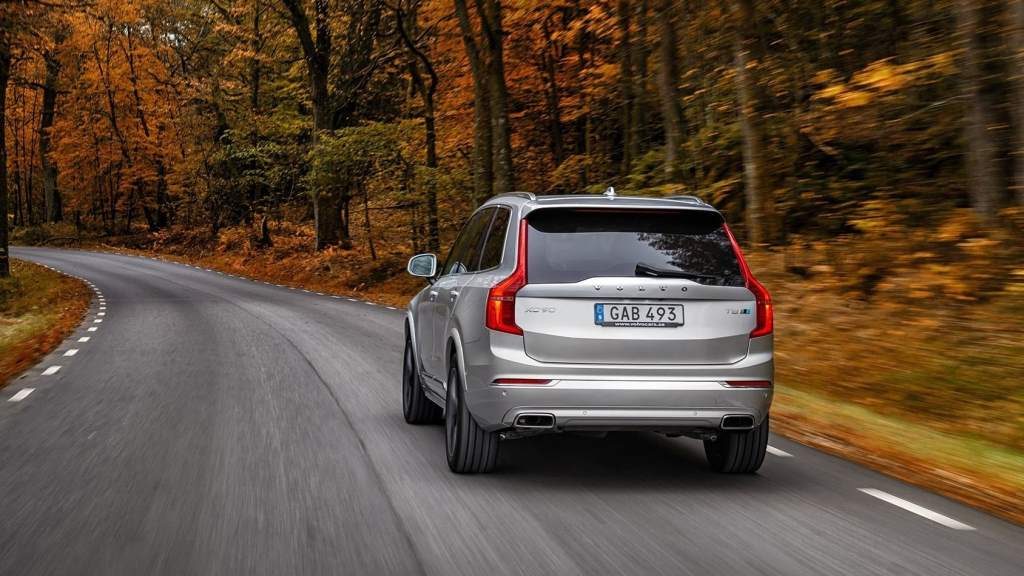 Other Polestar enhancements included sharpening up the throttle response and then reprograming the gearbox. Here is where the things get interesting. The gearbox now has a special set of commands which do not allow it to change the gear up when the Volvo is in a corner at high Gs. This improves response, gives drivers a bit more control in certain situations and makes the car feel far more exciting. The system keeps the gear during cornering maneuvers which make the whole driving experience far more engaging and thrilling. 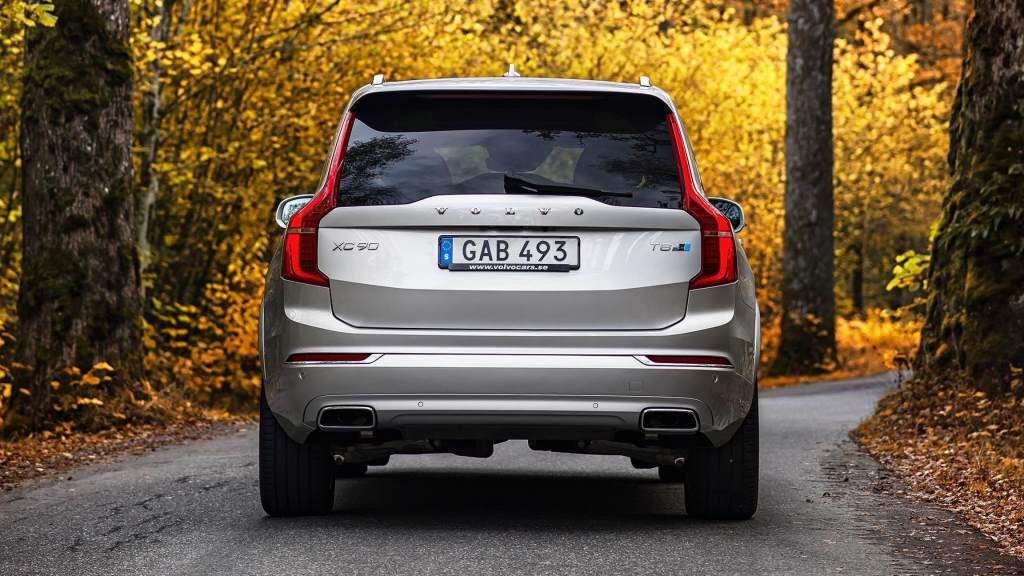 “While an SUV like the XC90 might be far from what we usually work with, the core of the optimization is the very same thing,” said Volvo Polestar race driver Thed Björk. “It is about creating driving pleasure and usable performance, something I definitely think we have achieved.” 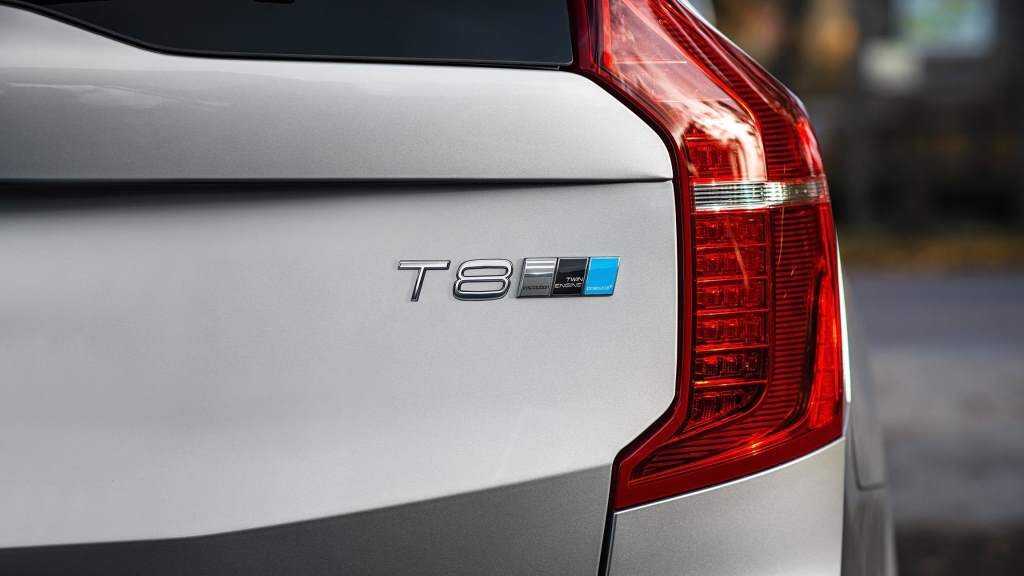 Although the power gains are minimal (20 hp and 30 lb-ft of torque), Volvo measured that acceleration time from zero to 62 mph went down from 5.9 seconds to 5.5 seconds. What is more, fuel consumption, CO2 emissions, and range apparently stayed the same.

This Polestar optimization program is already available in Europe, but US customers will get the car first thing in October this year. True, we are sure you can order it right now. After all, this is the most powerful Volvo of all time.


The Best of 2021 Genesis
Ranking the Best and Worst Infiniti Models for 2020
The Electric Crate Motor is the Not So Distant Future of Ame...
AT Overland Aterra: Next Generation Flatbed Truck Camper
New Ram Charger Set For Production
Mercedes-Benz EQC 4x4 Squared Electrified Off-Road Monster