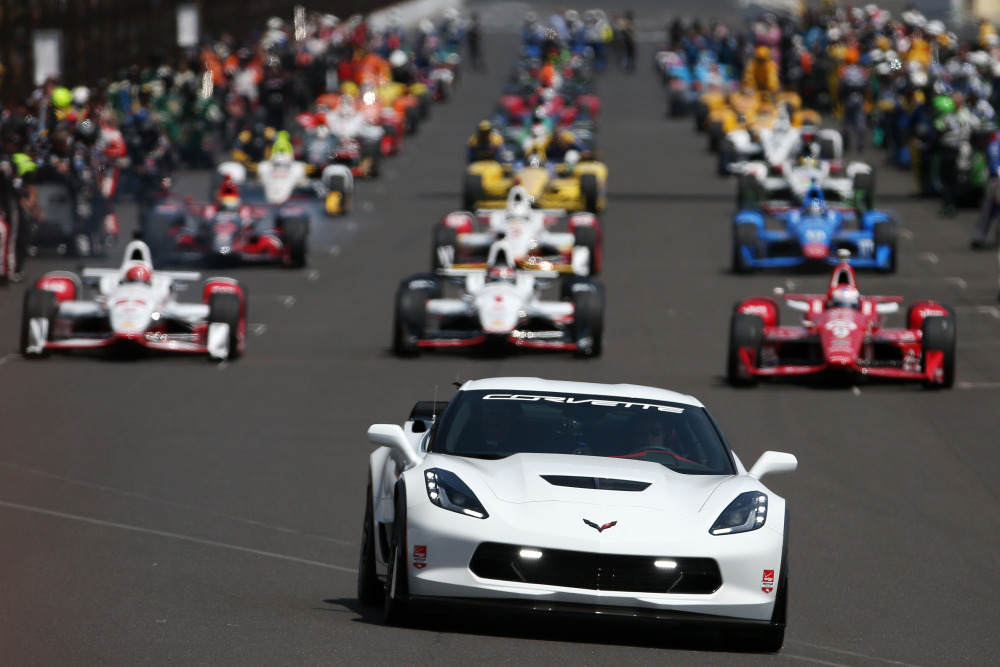 Though Danica Patrick is perhaps the most well-known name in the world of popular motorsport racing, she is far from being the only woman driver making waves. From drag racing to the off-road rally driving to laps on the circuit, these ten women have made significant contributions to the legacy of women in racing—and been trailblazers for the up-and-coming women drivers of the future. 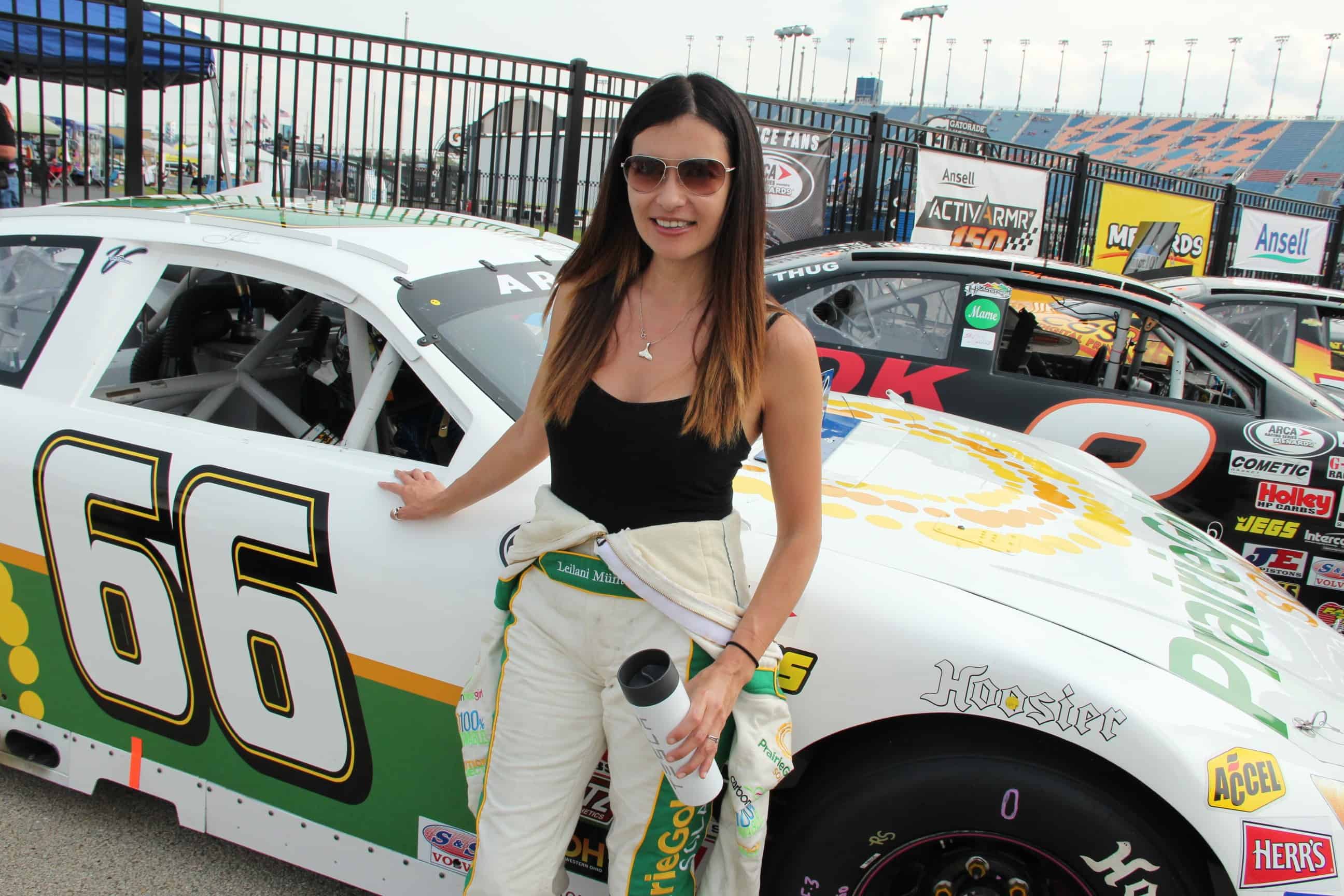 We start with Leilani Munter. On top of her ARCA series chops, Leilani Munter is an environmental champion and has a degree in biology. She is the trifecta … skill, intelligence, and fearlessness behind the wheel. During her career, she was named one of the top ten female race car drivers in the world by Sports Illustrated. A few of her accolades include becoming the fourth woman in history to compete in the Indy Pro Series in 2007. In 2010, she become one of only three women to qualify for the ARCA Racing Series race at Daytona International Speedway. 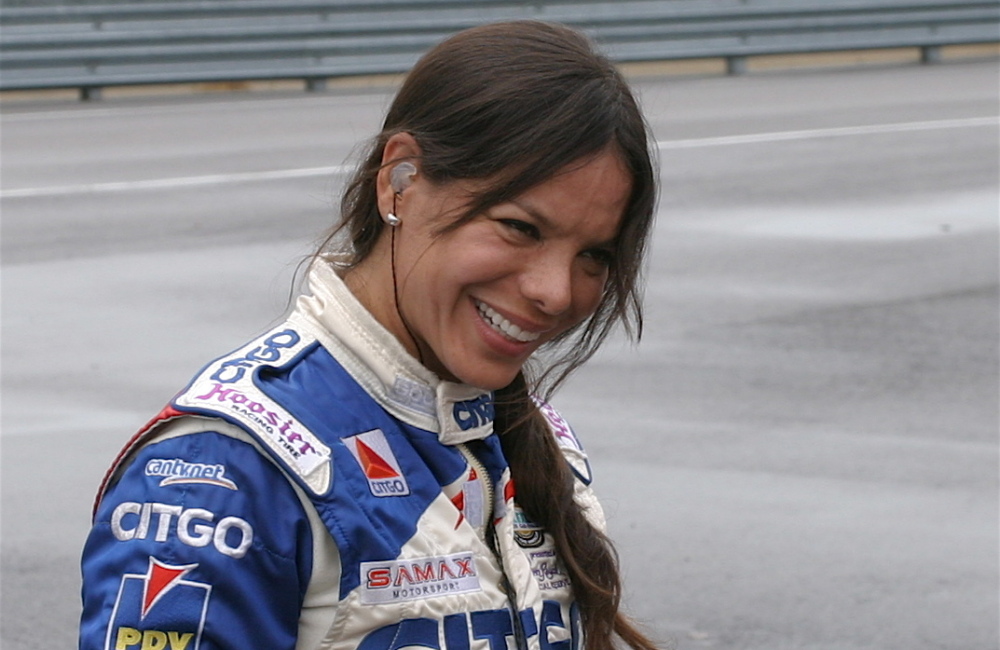 Milka Duno raced IndyCar and in the ARCA series before breaking into NASCAR. Milka is the first Hispanic woman to compete in stock car racing on a national level in the United States. Before racing, she earned master’s degrees in Organizational Development, Naval Architecture, Maritime Business, and Marine Biology. She also worked as an engineer with the Venezuelan Navy. 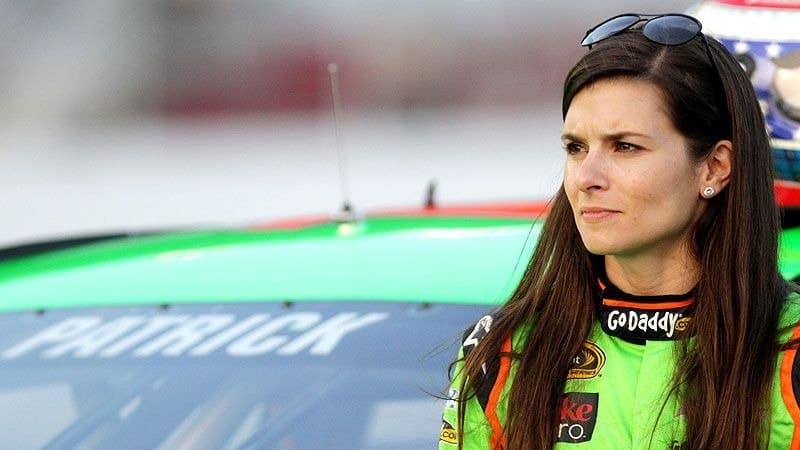 You can not build a list of pioneering women drivers without including Danika Patrick. Granted, she has only enjoyed moderate success behind the wheel, but off the track, Danika has modeled for venerated publications like Sports Illustrated and FHM in addition to being featured in many commercials for GoDaddy.com. Now retired, she certainly is one of the most recognized women drivers in motorsports. 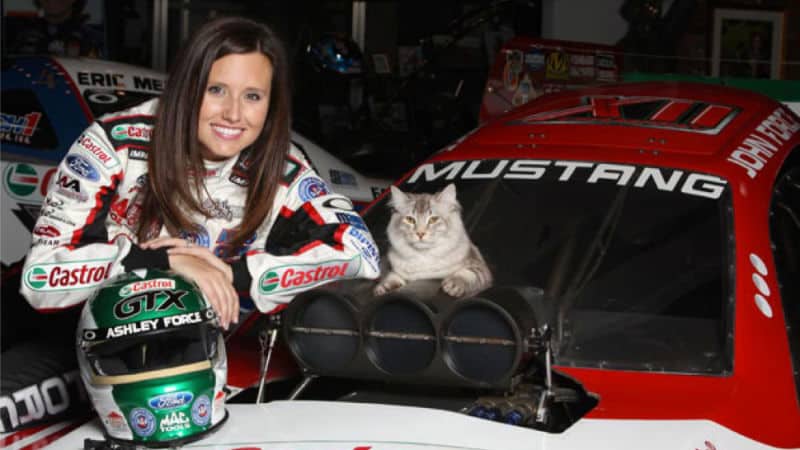 On top of enjoying some success as a Top Fuel Funny Car drag racer, Ashley Force is the daughter of 16-time NHRA Top Fuel Funny Car national champion John Force. Ashley retired from racing in 2011 with a lengthy list of wins and accolades from her time on the drag strip.

Born in Scotland, Susie Wolff started racing as a kid. Her experience with karts led her to compete in the Formula Renault race series. After a single year in Renault, she was on the verge of breaking into F1 through the F3 series, but an off-season injury ended that opportunity. Not to be deterred, she found herself racing a 500 hp tube-frame Mercedes in the DTM series. She raced the DTM circuit for six seasons before becoming a developmental driver for the Williams Formula 1 team. 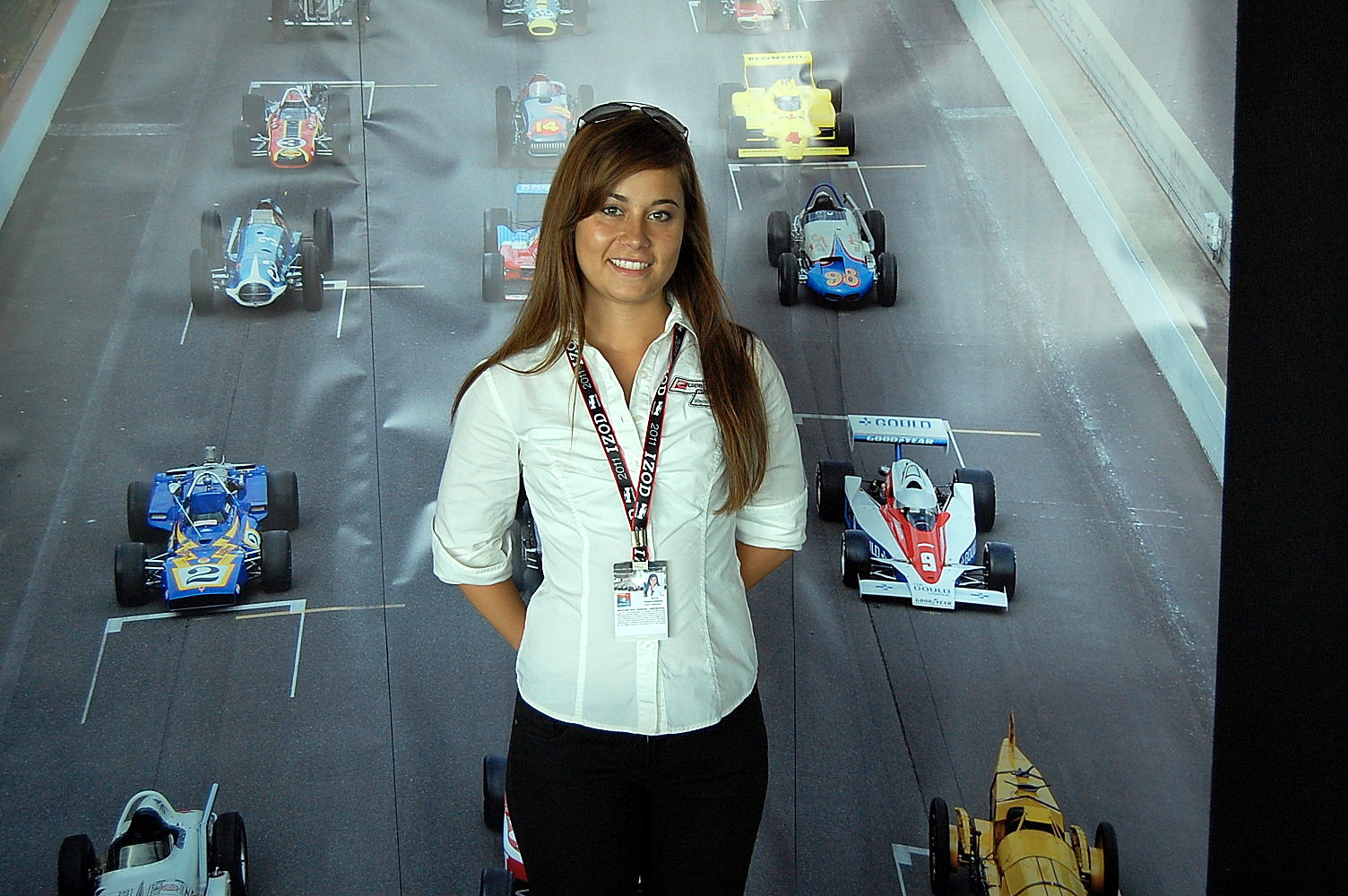 Shannon McIntosh is a serious competitor on the ARCA circuit. She began racing USAC Midgets in 2010. 2011 found her running with Wayne Taylor Racing. She finished 8th at the 2011 U.S. F2000 National Championship. In 2012, she was the only female driver in the US F2000 National Championship. 2013 found her racing in the ARCA series for Cunningham Motorsports. Her best ARCA finish was 15th place during the 2013 Scott Get Geared Up 200. 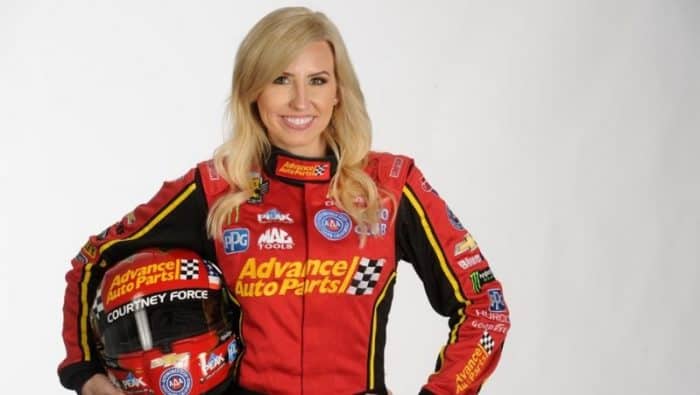 Like her sister Ashley, Courtney is a Top Fuel Funny Car drag racer. She is currently the driver of the Advance Auto Parts Chevy Camaro SS Funny Car owned by her father’s racing team, John Force Racing. During the 2014 season, Courtney won her 100th race, the most wins by a female driver in the history of Funny Car and the NHRA. 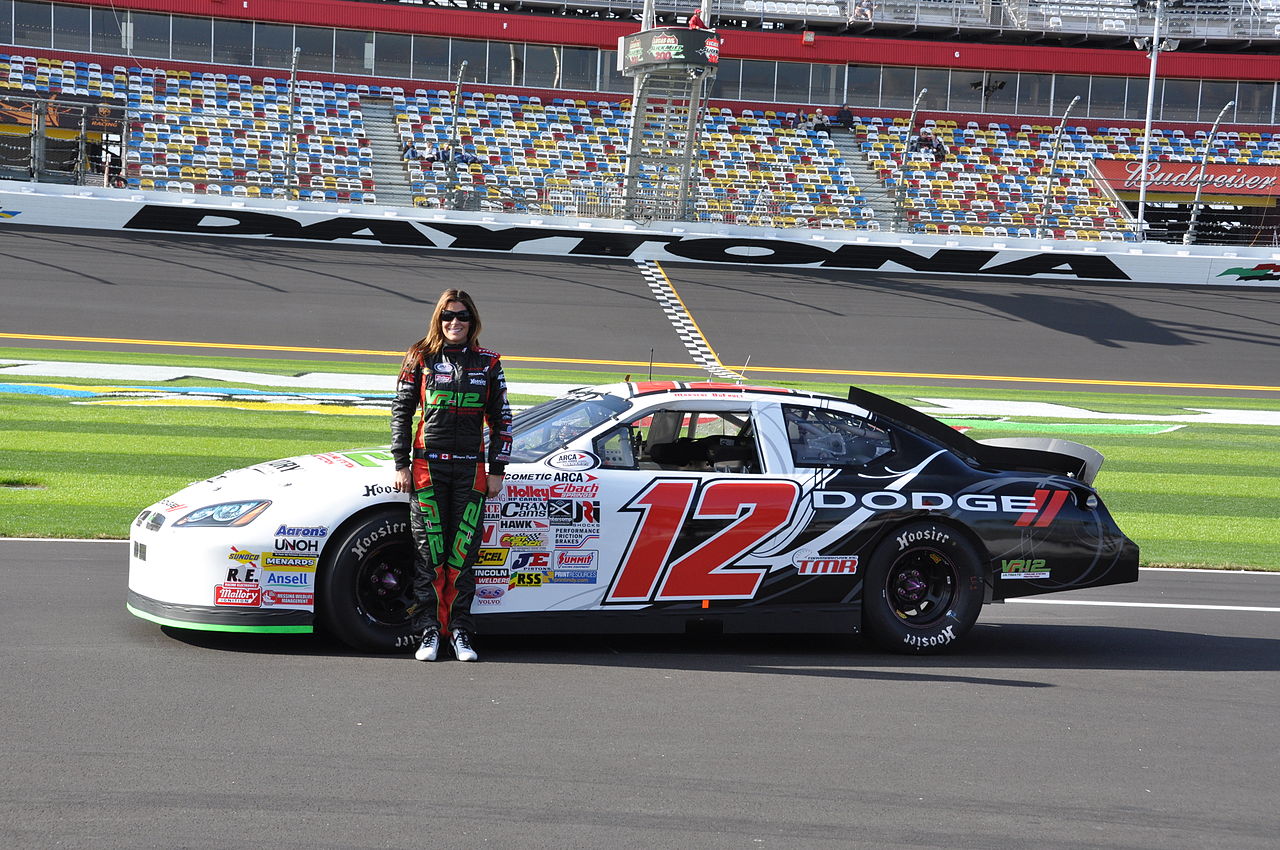 Maryeve Dufault has competed in Formula BMW, Formula Renault, Star Mazda, the NASCAR Canadian Tire Series, the ARCA Racing Series, and the NASCAR Nationwide Series. Off the track, Maryeve won the Miss Hawaiian Tropic International competition in 2000 and has appeared in films like Driven, Entourage, and Relative Strangers, as well as appearing on television shows such as The Bold and the Beautiful and The Price is Right. 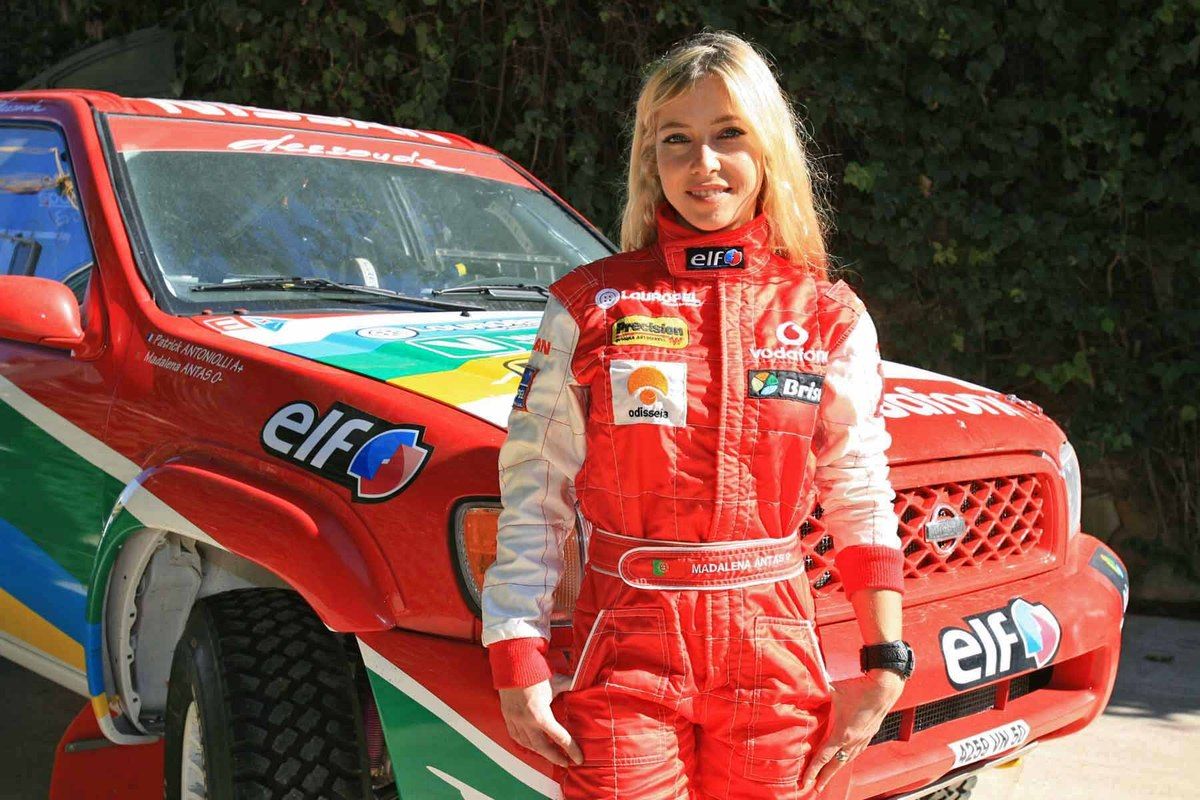 Madalena Antas loves to run a Nissan 4×4 at 120 mph over blistering hot sand dunes in the Rally Raid series where she has finished strong in dozens of events. As a rally driver, she has competed in the multi-stage Dakar Rally and has a well-respected reputation as one of the top women rally drivers. 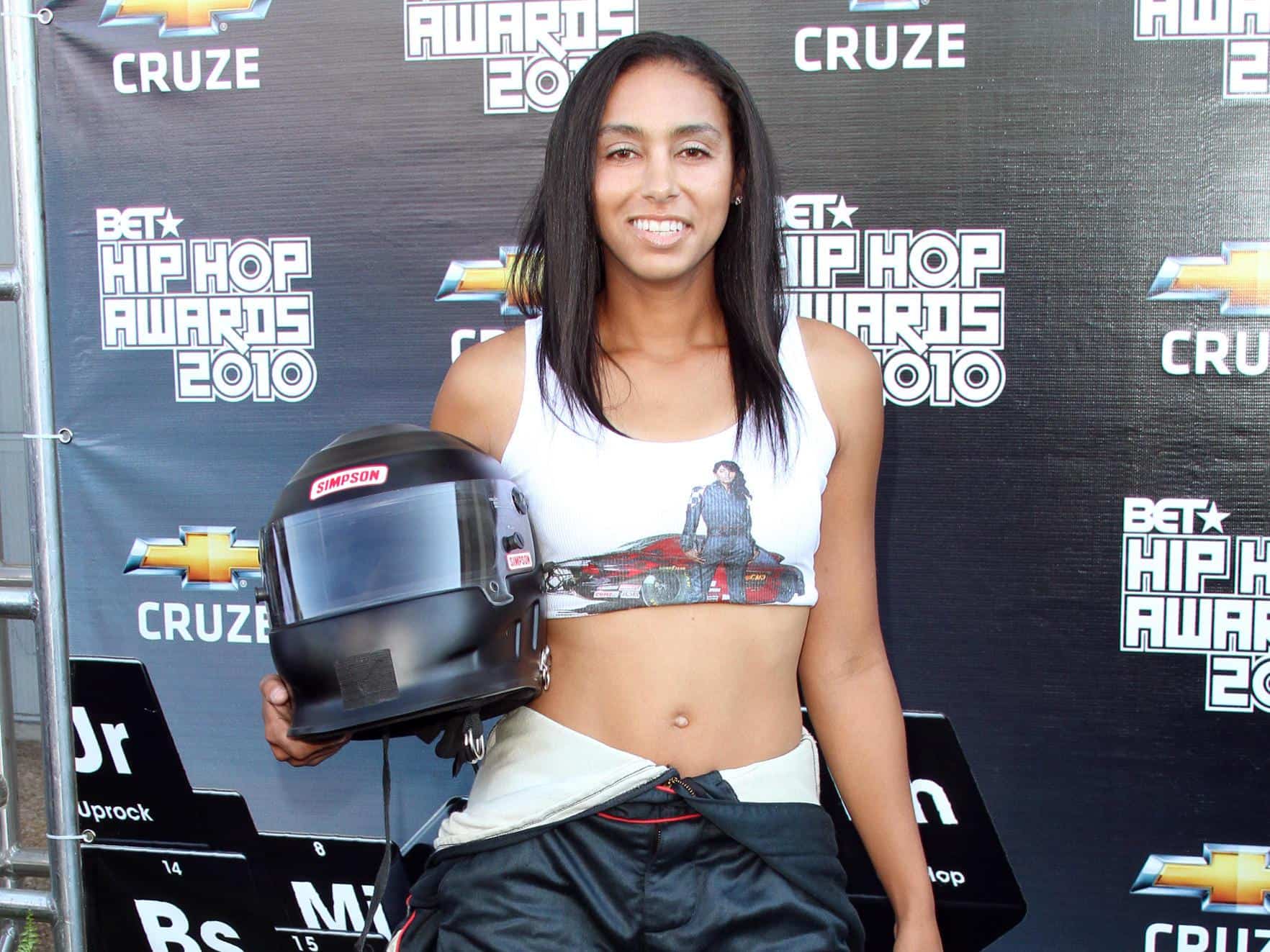 In 2013, Lyons became the first African American woman to finish a NASCAR Whelen Series race. She has also qualified and finished in the Top 10 during several Whelen Series events. She is also the first woman to race NASCAR and NHRA in the same season. When she isn’t behind the wheel, she is the owner of Cole Muscle Cars and an engine expert on the SPEED Channel’s reality show, Car Warriors.


9 Outstanding German Car Brands Engineered To Perfection
Must Go Faster! 10 Cool Jurassic Park Vehicles
The 10 Fastest Cars Made in America
HPE1000 Hennessey Trackhawk 0-60 Clocked at 2.7 Seconds
The World’s Most Copied Cars
Best and Worst of Playmate of the Year Cars