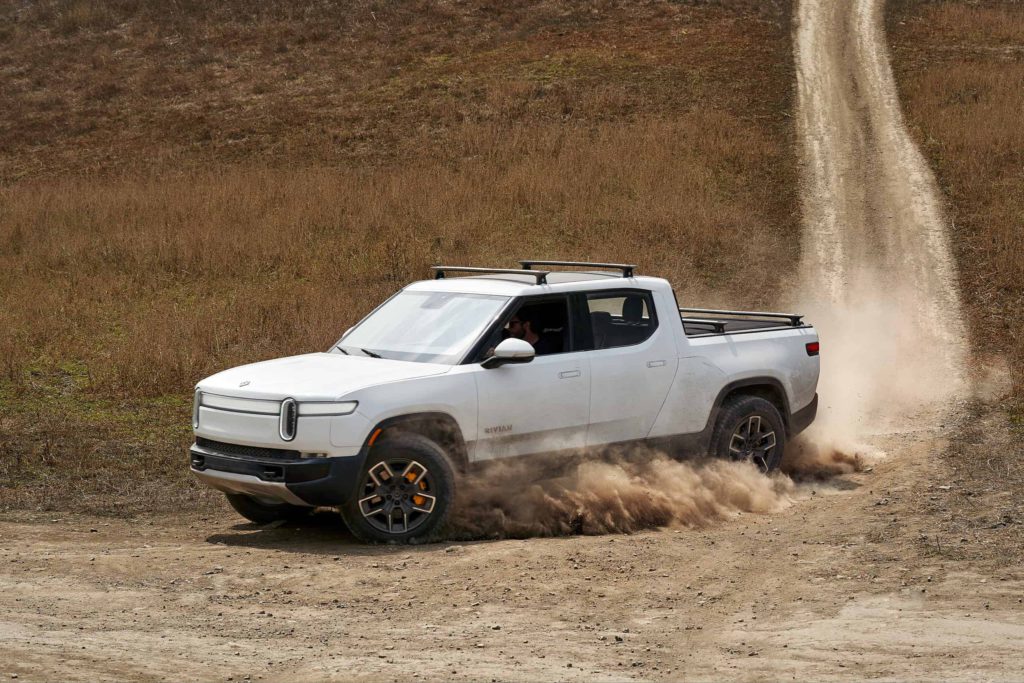 The Rebelle Rally, the longest off-road traditional navigation rally in the U.S., is opening up the competition to electric vehicles. For 2020 an “Electrified Designation” expands the rally to include electric (EV), plug-in hybrid electric (PHEV), and hybrid vehicles. For this first year with EVs Rivian and Mitsubishi have both entered factory-backed vehicles.

The rally is made up of two-woman teams per vehicle. The teams tackle over 1,200 miles of remote off-road terrain over ten days of dust-filled competition across Nevada and California. Driver and navigator are armed with paper maps, dozens of coordinates, and a compass. GPS is not allowed. For 2020 electrified vehicles are allowed for the first time in the rally raid, however.

Rebelle Rally showcases 4x4s and crossover classes. In addition to gas guzzlers, fuel-efficient crossovers, and the occasional diesel digester, the 2020 event will feature two electrified vehicles. They will be part of the new Electrified Designation. 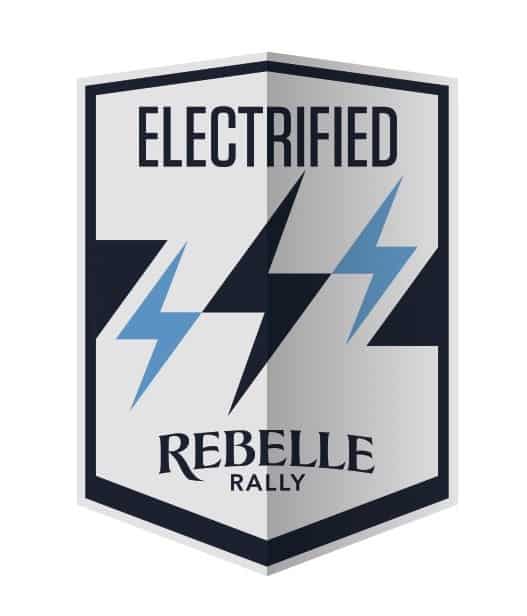 Teams running this new designate do not compete in a separate class. Instead, they run in their intended class with on-course rapid charging opportunities. The 2020 Rebelle Rally Electrified Designation is a “beta test” this year — with only two factory-backed vehicles being showcased: The Rivian R1T and the Mitsubishi Outlander PHEV.

The Electrified Designation is not a watered-down spectacle or a publicity stunt. It is a “chance or legitimate opportunity to prove the chops of electrified vehicles,” Emily Miller, Rebelle Rally’s Founder says. Allowing electrified vehicles was a carefully thought-out program and took time to devise. The rally enlisted help from several companies including Power Innovations, Mitsubishi, Rivian, as well as Audi and Audi ONE (Audi’s electrification strategy team).

Participants rally with old school know-how. They can’t use items like mobile phones, laptops, or other tech-gadgets. They figure their way through 1,200+ miles of challenges using topographical maps, map rulers, a plotter, and a compass. Teams in the Electrified Designation may use specifically placed “charge-as-you-rally” charge points.

Robert Mount, President, and CEO of Power Innovations says, “We have a history of accepting challenges that have never been done before – things that a lot of people classify as unrealistic. These challenges push us as individuals and as a company to do hard things. Challenges that will make a positive difference for us all. This challenge should help us all rethink the possibilities of BEV and H2 as we commit to a green future without limits.”

“We’re glad to be partnered with another organization that is passionate about EVs and a greener future,” Robert adds. “This rally gives us the opportunity to demonstrate how we can deliver power in some of the most extreme conditions. There are no convenient places to plug into in the middle of the desert, so we are bringing enough power for dozens of homes.” Rally vehicles will have better and faster-charging options than most charging stations can offer.

The hotly anticipated Rivian R1T is an all-electric pickup. It will compete in the 4×4 class. The R1T will slay sand thanks to its (up to) 750 horsepower and 829 lb.ft. of combined motor torque. Rivian’s R1T boasts a low center of gravity which distributes weight evenly between the wheels. It allows for stability around dry riverbed corners and at speed over dirt-packed trails.

The R1T showcases approximately 14-inches of ground clearance with an adjustable air suspension. The R1T boasts up to 400+ miles of range and even comes with a built-in air compressor—perfect for airing up and down its tires. Two-time Rebelle Rally champions Emme Hall and Rebecca Donaghe will pilot the zero-emissions truck for the 5th Anniversary Rebelle Rally in 2020.

“Adventures like the Rebelle Rally are what Rivian vehicles are made for. It’s meaningful to join as the rally’s first all-electric vehicle,” noted Rivian Creative Director Larry Parker.

After a podium finish in the crossover class at least year’s rally, Mitsubishi will return to the Rebelle. This year it will showcase the new Outlander plug-in hybrid electric vehicle (PHEV). This crossover PHEV has two full-time, high-output electric motors for all-wheel control, which will come in handy in tricky terrain. This system instantly supplies torque to all four wheels giving the Outlander PHEV responsive performance when needed.

Mitsubishi teamed up with the veteran’s nonprofit organization, Record the Journey, both years. The first adaptive athlete, Karah Behrend, along with navigator Rachael Ridenour, successfully piloted Mitsubishi’s Eclipse Cross for the 2019 rally. The team placed second in their class last year. They received the 2019 Rebelle Rally Team Spirit Award. This year, Mitsubishi will host Rachael and a new team member to pilot their plug-in hybrid.

“Rebelle Rally shows us what is possible when we have the courage and ambition to do more with the cars in our driveway, and we need that inspiration now more than ever,” said Mitsubishi Motors North America Chief Operating Officer Mark Chaffin. “We are thrilled to continue our support for Team Record the Journey this year with the world’s best-selling plug-in hybrid electric vehicle, the Mitsubishi Outlander PHEV, and to continue to prove our legacy of quality, dependability and reliability.”

Emily says, “the vehicle in your driveway is more capable than you think.” Therefore the Rebelle Rally demonstrates that stock manufacturer vehicles can successfully complete the rally. The competition also includes built-up and customized rides like those with lift kits, winch bumpers with winches, suspension upgrades, etc.

Rebelle Rally’s Electrified Designation will not discriminate. And although charging elements will be different than that of the typical remote fuel tanker fill-up, electrified vehicles will compete equally against other contenders in their respective classes. It’s a game of off-road chess: the smartest, the most capable, and the most patient will come out on top.

Will 2020 see an EV win the Rebelle Rally? Which team are you rooting for this year?