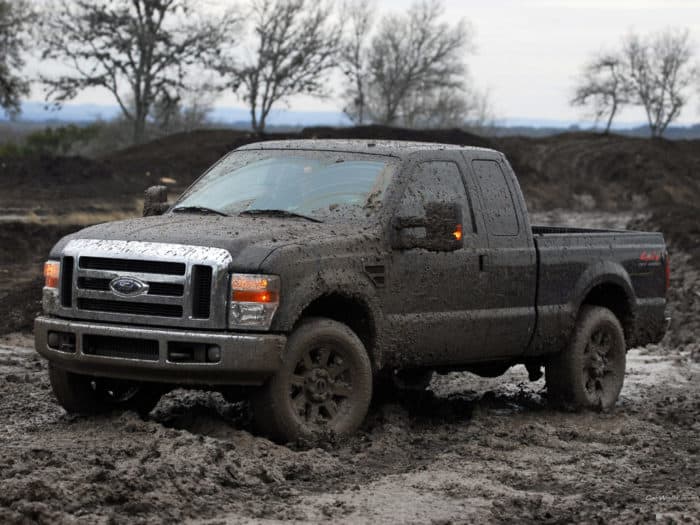 It is well known in the realm of automobiles trucks and SUVs last the longest. Companies pride themselves in the longevity of their trucks and heavily market this aspect to get more buyers. With reputations on the line, the auto research site iSeeCars compiled a list of the top 10 longest lasting vehicles. It is stated they analyzed over 12 million cars from 1981 to 2015 to determine which models had the highest percentage of vehicles clocking over 200,000 miles. While the list was all inclusive, the Toyota Avalon was the only car that made it…and it tied for ninth. Ejecting this outlier from the pack, we are left with the top 10 trucks and SUVs with the largest percentage of vehicles soaring past the 200,000 mile mark.

The Toyota Tacoma makes its first appearance on the list to #10 at just 2.5%. Last year, it didn’t even crack the top 10 so this may be an up and comer to look out for. 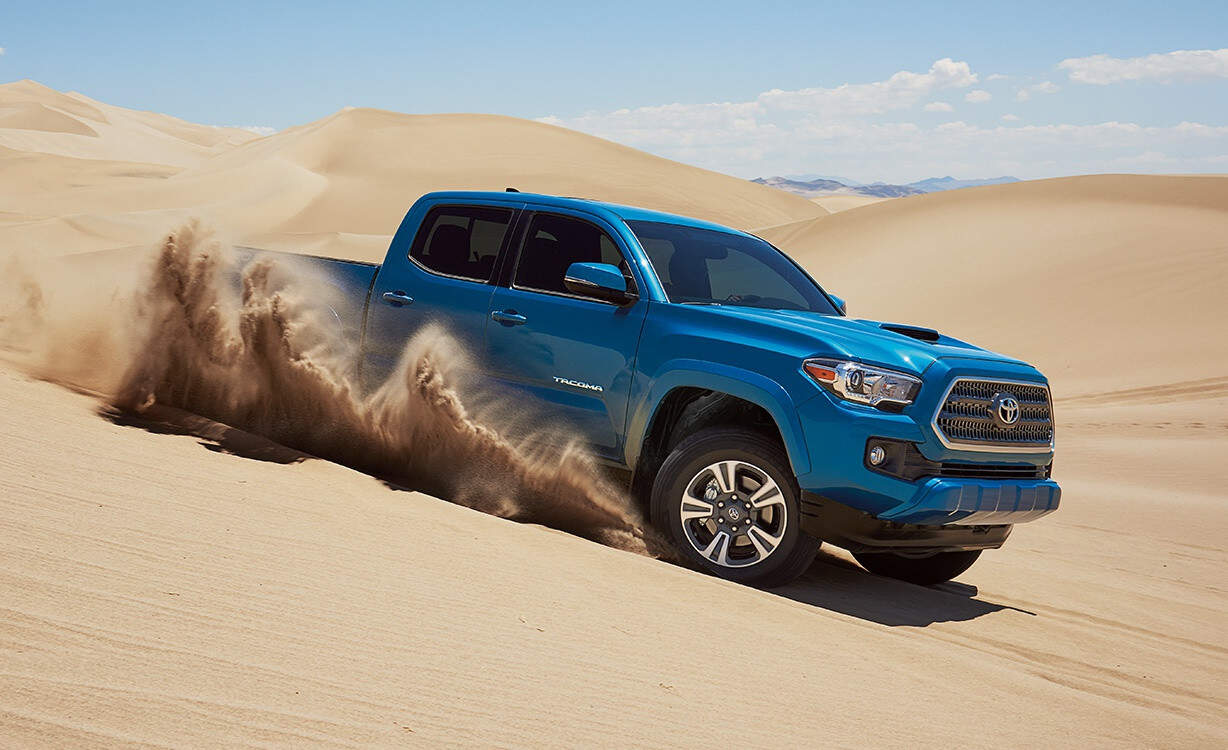 No, #9 isn’t déjà vu. The regular GMC Yukon follows up the XL with 2.7% to retain its spot on the list from the previous year.

The second GMC on the list falls back one spot, resting at #8 with just 3.2%. Though to give GMC some credit, I believe they are considerably outsold by both Ford and their cousin brand Chevrolet. In that sense, they are doing darn well to be on this list.

Coming down a spot to #7, the Chevrolet Tahoe now comes in at a respectable 3.4%. This is a huge difference between sixth and seventh place though, so I don’t see the Tahoe moving back up anytime soon. 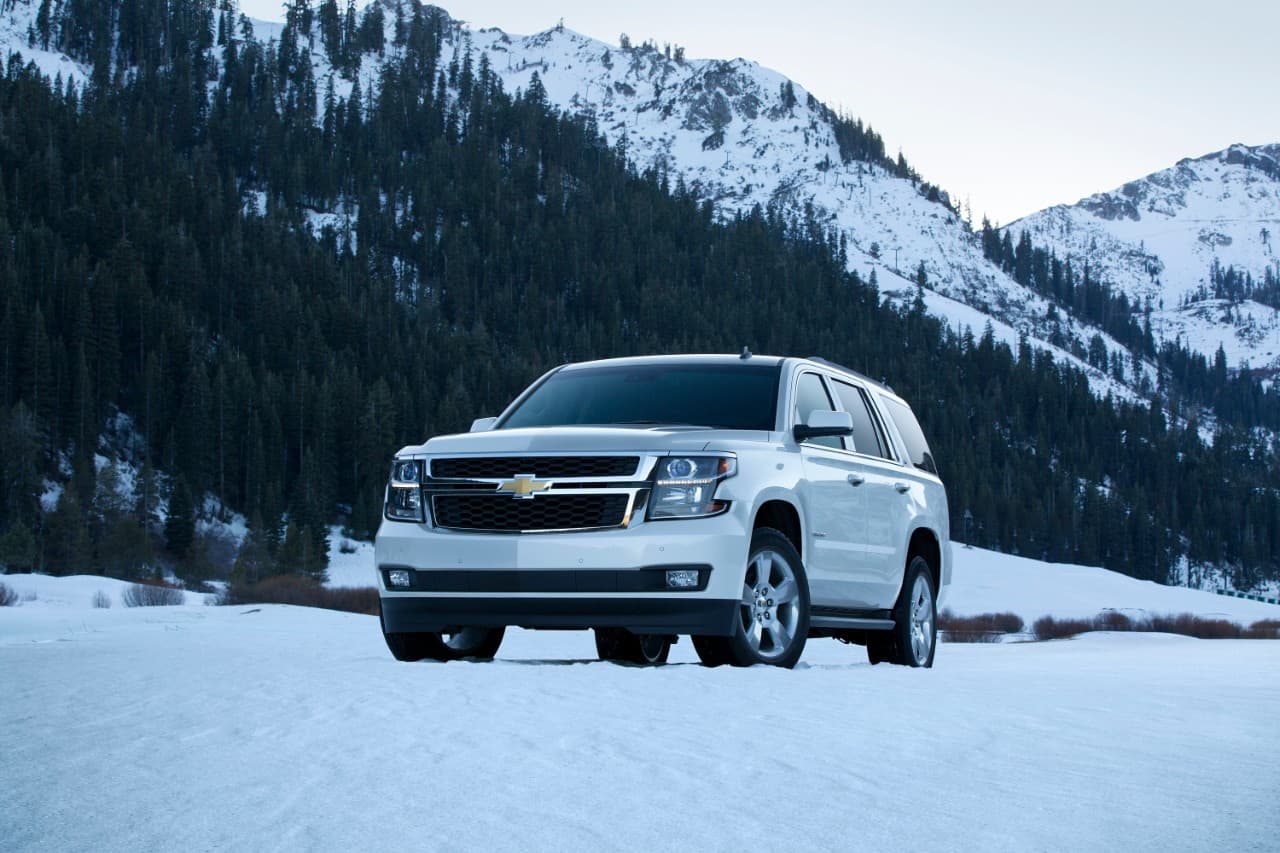 The third workhorse truck to make the list is the Sierra 2500HD. Unlike its Silverado Cousin, it has dropped one spot to #6 with only 4.6%. This does continue to tell us that heavy duty work trucks are built to a higher standard in order to maintain their long-lasting appeal to the workforce. It makes the GMC Sierra 2500HD one of the longest lasting pickup trucks you can have in your arsenal.

Jumping up 3 spots to tie with the dropping Suburban at #5, the Sequoia now has a respectable 4.8% of vehicles over 200,000 miles, which successfully makes it one of the longest lasting SUV models around! This massive jump is likely due to the fact the Sequoia didn’t start production until 2000 while the others on this list have a far longer running heritage. With this in mind, this big Toyota could make a larger leap next year. 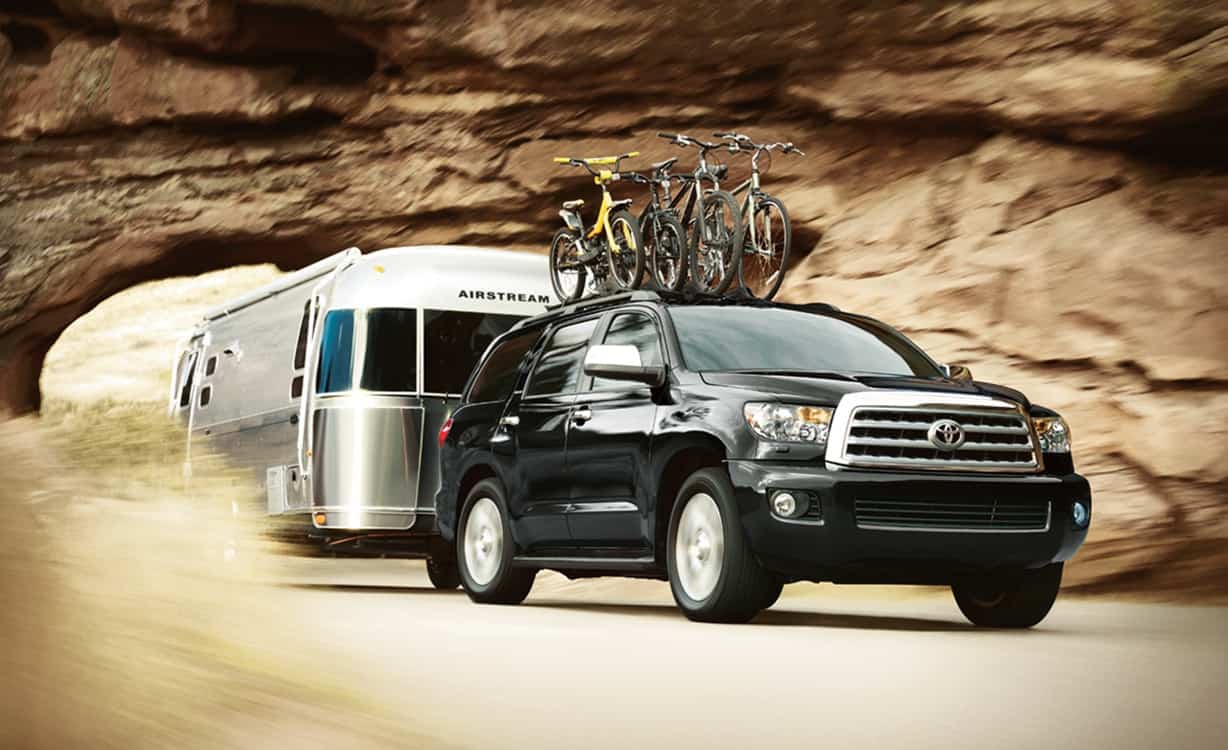 Suburbans are the ultimate people carriers and can be seen nearly everywhere. Unfortunately, it has dropped two slots to #5 with 4.8%. 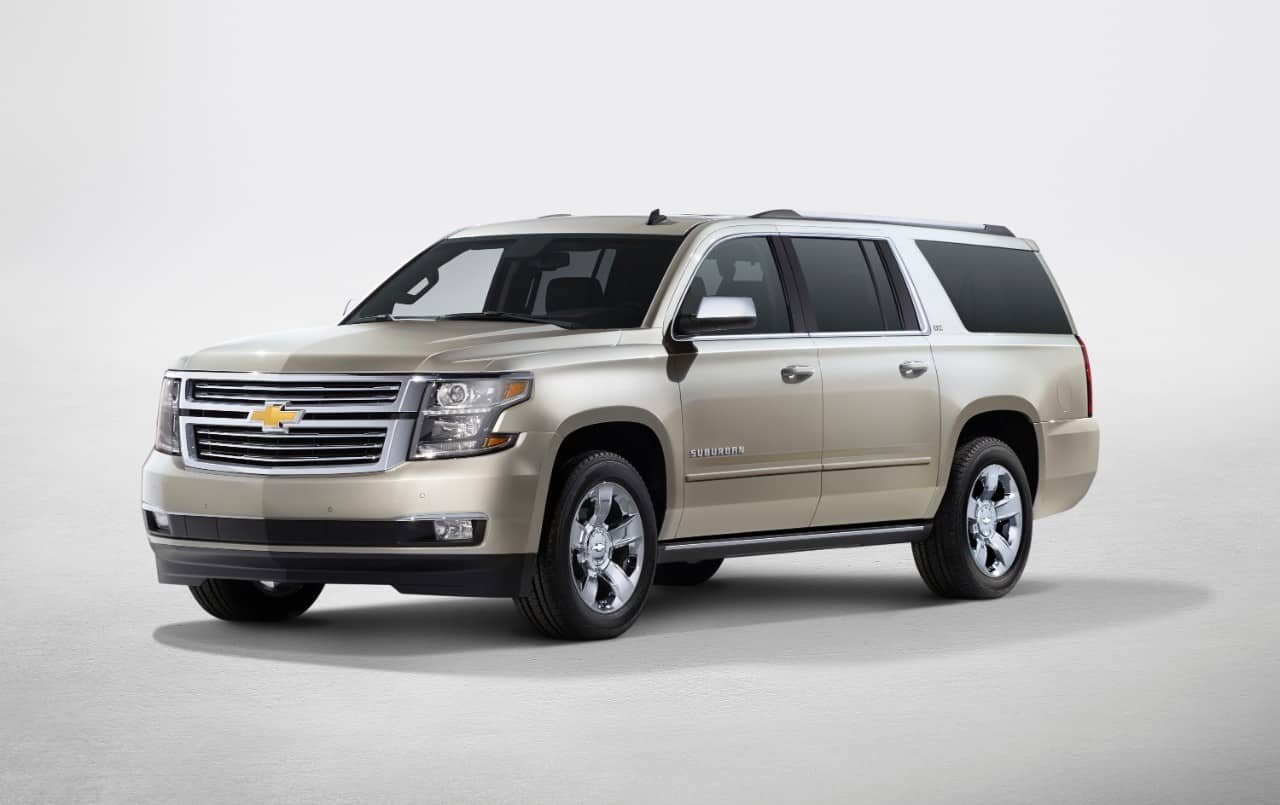 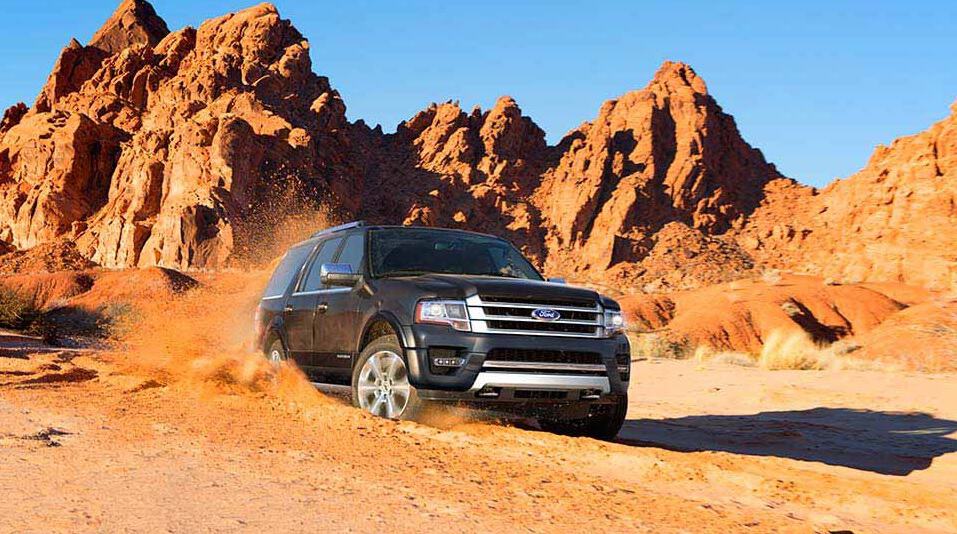 The 4Runner remains at the #3 slot with 5.2%. However, this is mainly by default. As last year there was a tie for second place between the 2500HD and the Chevrolet Suburban. This year, the Suburban drops significantly to give the 4Runner a true third place finish. 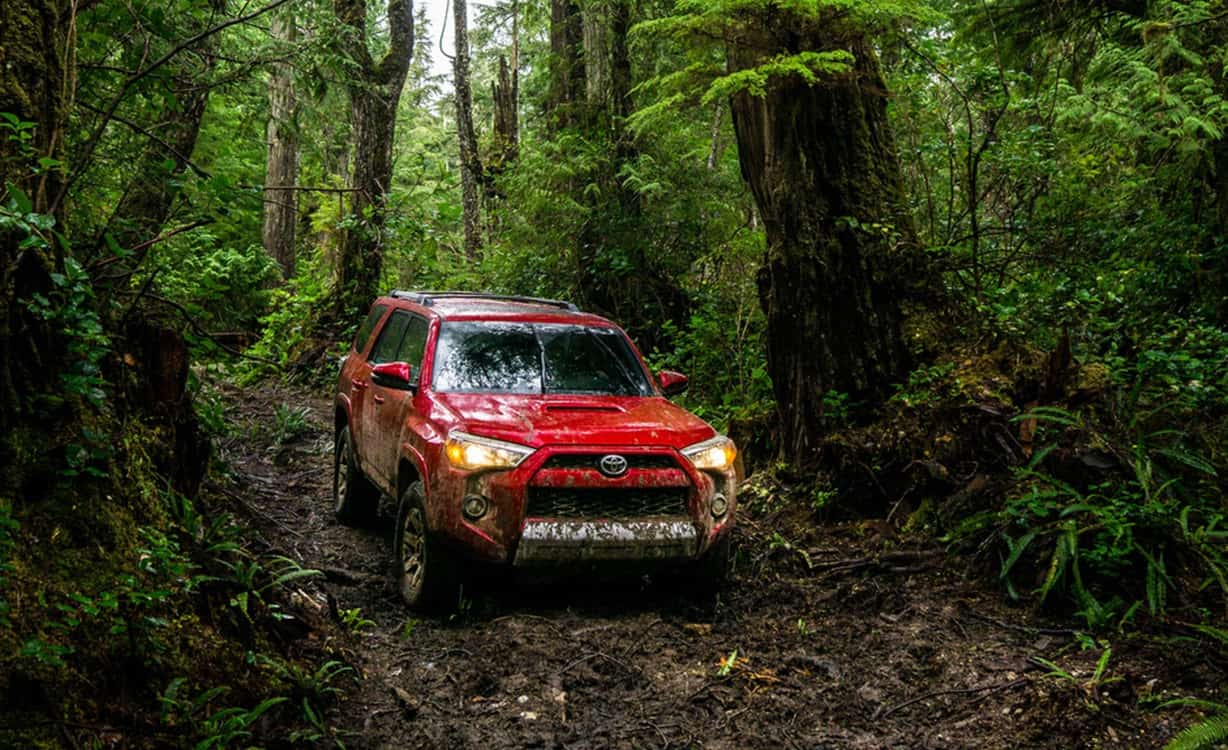 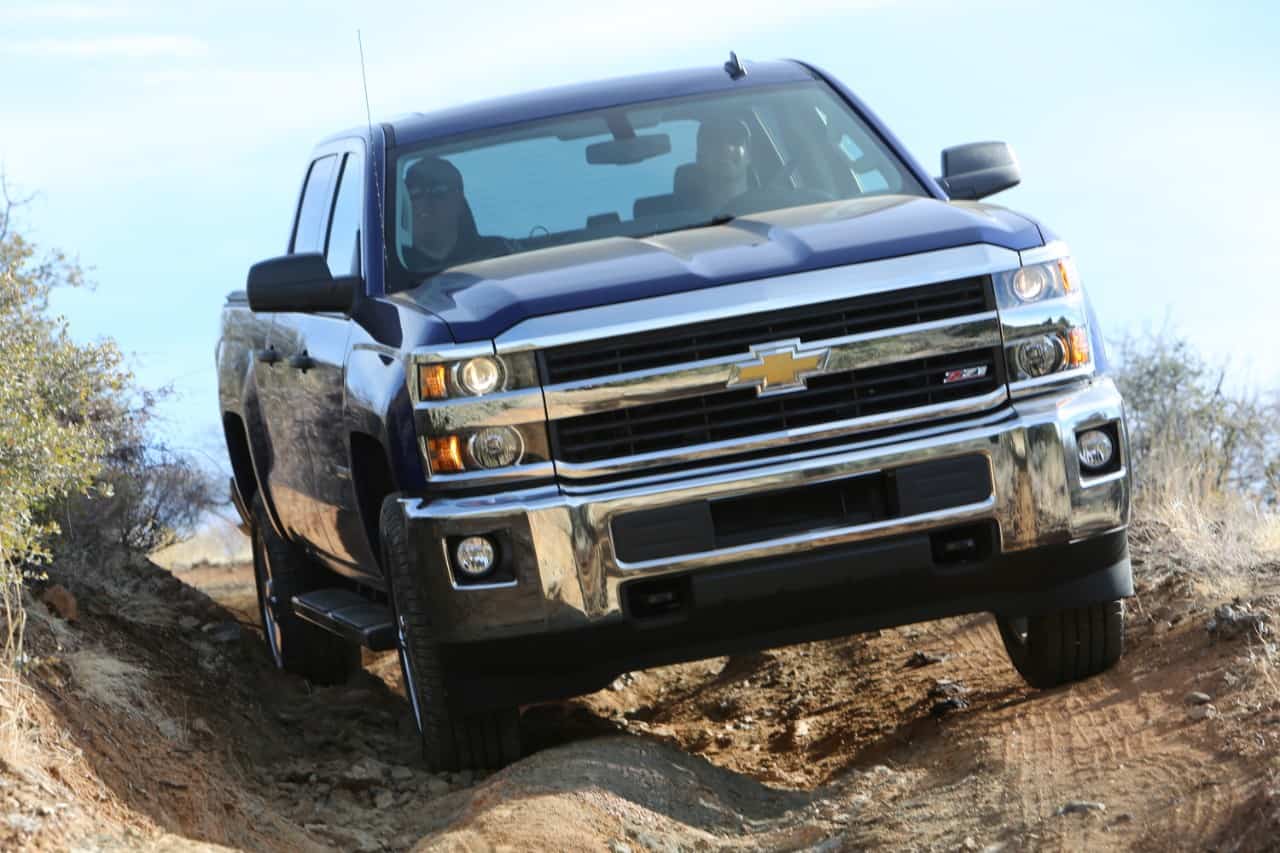 Those familiar with the previous results from iSeeCars will note this was the #1 vehicle then as well. With an astounding 6.0% of Super Duties currently on the road having odometer readings greater than 200,000 miles, the F-250 Super Duty remains king of the longest lasting vehicles. 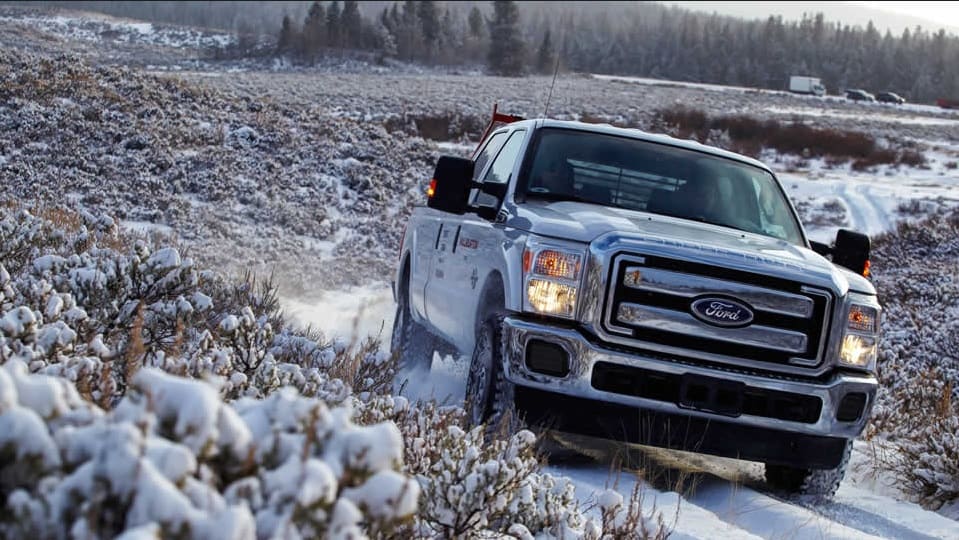 While much of this list remained unchanged from previous years, it is interesting to see the rise of the Sequoia and Tacoma. In the realm of trucks and SUVs many people site Ford as being the big winner in longevity. This is true for number 1, but as a company they only have two vehicles in the top 10. GM gets the most vehicles, though it is hardly fair as Chevrolet and GMC are nearly mirror images when it comes to powertrain. In all, American brands reign supreme in trucks and SUVs but Toyota is making a big statement with three vehicles in the top 10. Ford and GM have some stiff competition so it will be interesting to see what this list looks like next year.