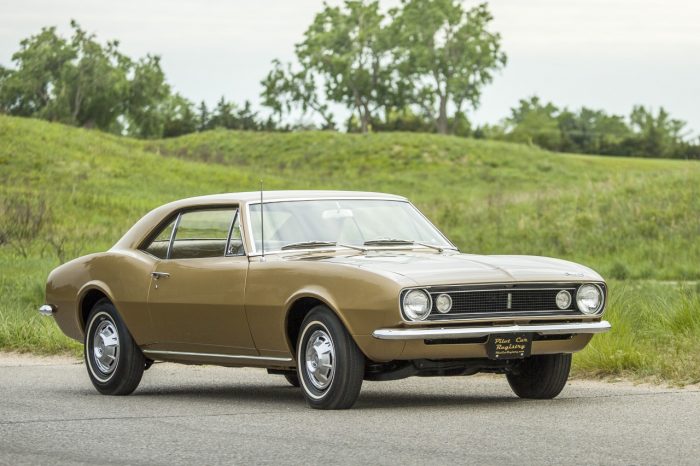 Camaro is Chevy‘s second and America’s third most popular collectors car behind Corvette and Ford Mustang. The fact that it celebrates its golden anniversary this year only speaks in favor of such a statement. Incidentally, GM has the real treat for Camaro enthusiasts since they’re about to showcase the first Camaro ever assembled prior to this year’s Woodward Dream Cruise. The historic event takes place on August 20, and VIN plate N100001 Camaro will be exhibited in the glass cube for a full week between August 13 and 20. 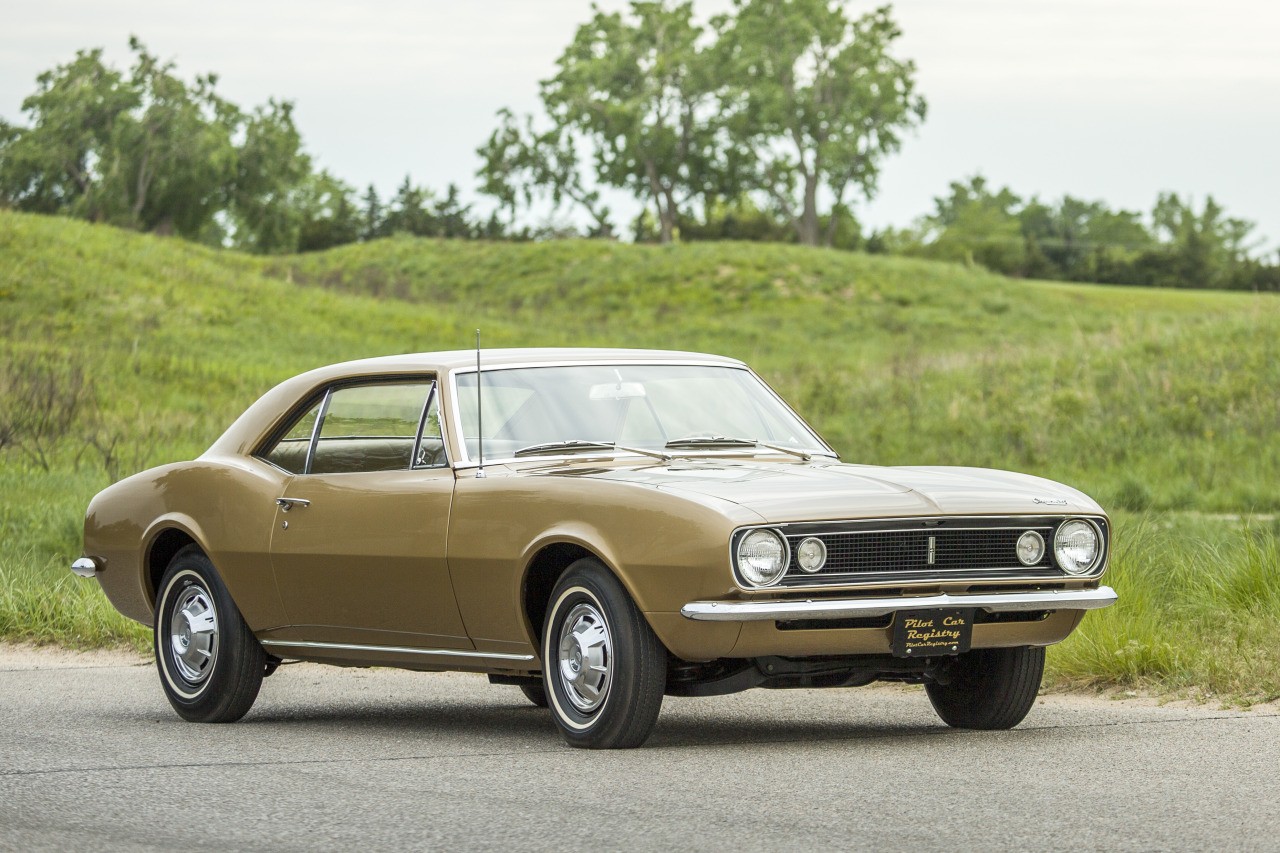 When Was The First Camaro Made?

Camaro entered the markets in style during the summer of ’66. It was for the first time in history that 14 cities were connected in real time for the telephone press conference. It turned out that fateful press conference from June 28, 1966 in Detroit’s Statler-Hilton Hotel was of colossal importance not only for GM, but for car industry as a whole. That’s when Camaro was officially unveiled. The name Camaro fitted Chevy’s nomenclature patterns of the time with other nameplates of the Bow Tie brand starting with C as well. Upon question: “What is a Camaro”? – the answer: “A small, vicious animal that eats Mustangs” was given. 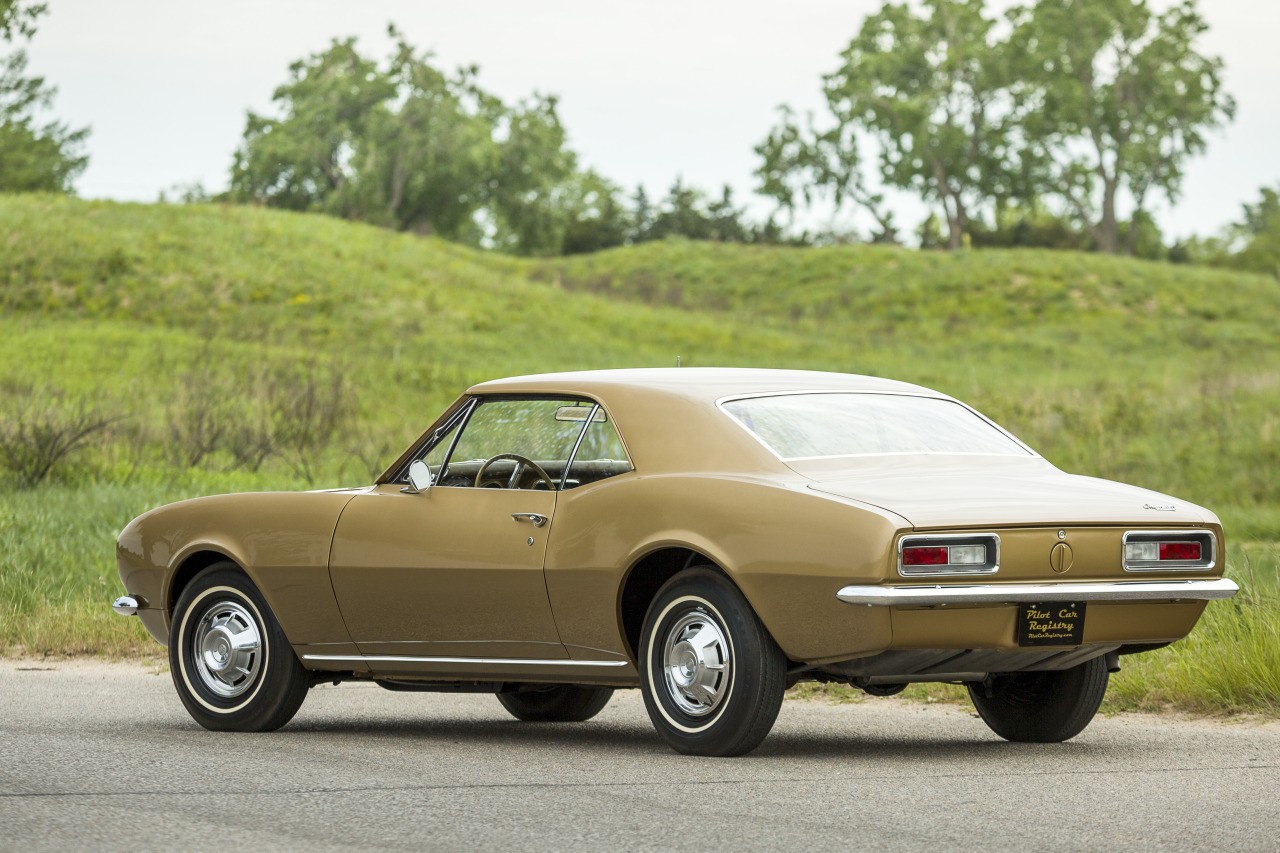 Production started on August 7 at the Norwood Plant, OH and it still lasts, with short suspension throughout large part of two thousands. First Camaro ever built features VIN plate number 123377N100001, and it was partly assembled by Fisher Body before finishing works being conducted at the Norwood plant. The project was top secret at the time. It was so secret in fact, that even Fisher Body company didn’t know that they were making history. Before the name Camaro was chosen, though, new car was supposed to go by the name Panther. GM even produced $100,000 worth of Panther badges before switching to Camaro. Our first Camaro was part of the 49 hand-assembled pilot cars that featured the original 230 ci straight-six engine, 3-speed transmission, Grenada Gold paint, a push-button radio, whitewall tires, de luxe seatbelts, and 110-volt static lighting display used exclusively on sales conventions and auto shows. 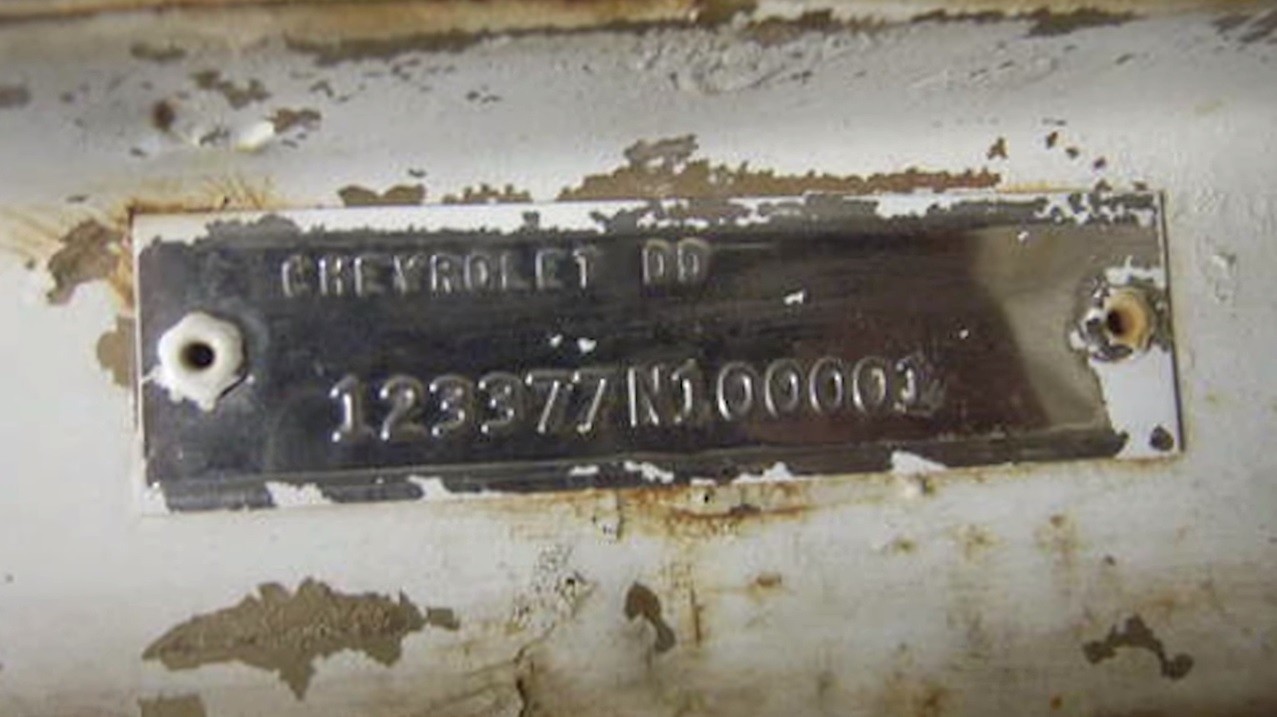 First Camaro’s first owner was R.T. Ayers; Chevrolet dealer from Yukon, OK. Just like the GM, R.T. Ayers too kept it as display model for two and a half years before selling it for quite a sum at the time. Successive owners recognized the resale potential of the first Camaro as well, and it changed hands three times before being put in 20-year long-term storage. Last owner before the storage, disassembled the car and used it for drag racing. He did, however, recognize the significance of the first Camaro ever built, and saved all the original parts of the car. Camaro was finally pulled out of the storage in 2009 and sold to the current owner. Interesting fact is that first four owners all bought it for similar amount of around $2,500. 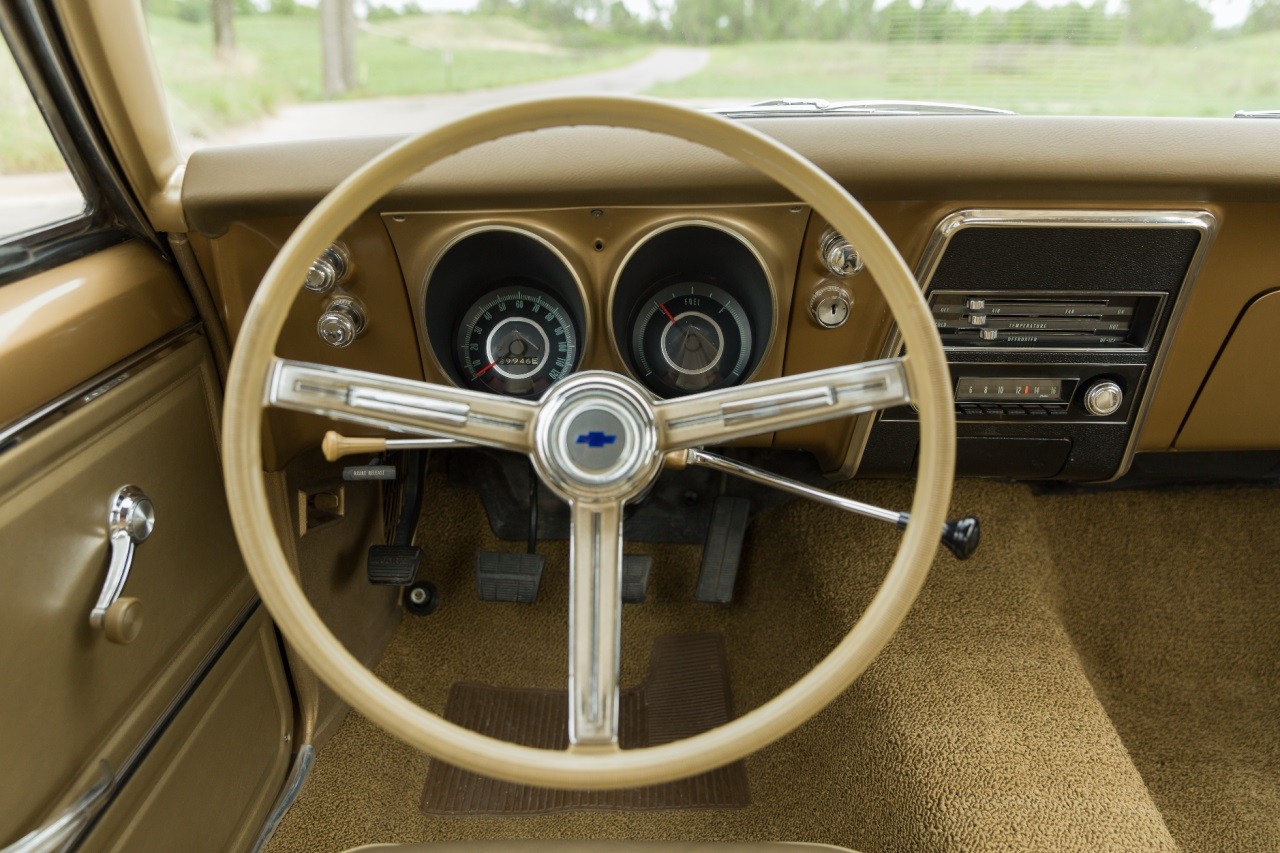 With original parts recovered, first Camaro went through an exhausting 2-year long restoration process. All parts apart from carpets and one seat cover are GM originals. When it was finally completed, Camaro VIN number N100001 went full circle and got reintroduced to the Norwood plant workers who hand-crafted it 50 years ago. Now it’s your turn to see it at 2016 Woodward Dream Cruise. If you’re interested, you can also watch the official video of the car’s history. It’s 18 minutes of nostalgia for every Camaro enthusiast, and it’s well worth it if you count yourself as one.


Extremely Rare and Cool Special Edition Packages and Limited...
The Fastest, Heaviest, Longest, Slowest, Tallest, Lightest 2...
The Top 60 Seldom-Seen Rare Cars in the World
Online Auto Auctions are Thriving During Pandemic
The 20 Sexy Cars Everyone Lusts For
10 Best Commuter Cars for US Roads