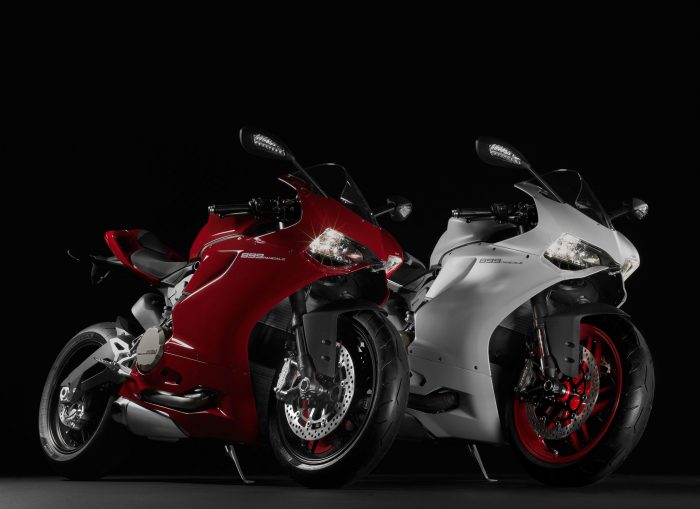 New Ducatis don’t come cheap and the new 2015 Panigale 899 is no exception; it expensive, sure and it comes in a nice shiny red but is it worth the recommended retail price of $14,995? – Yes. 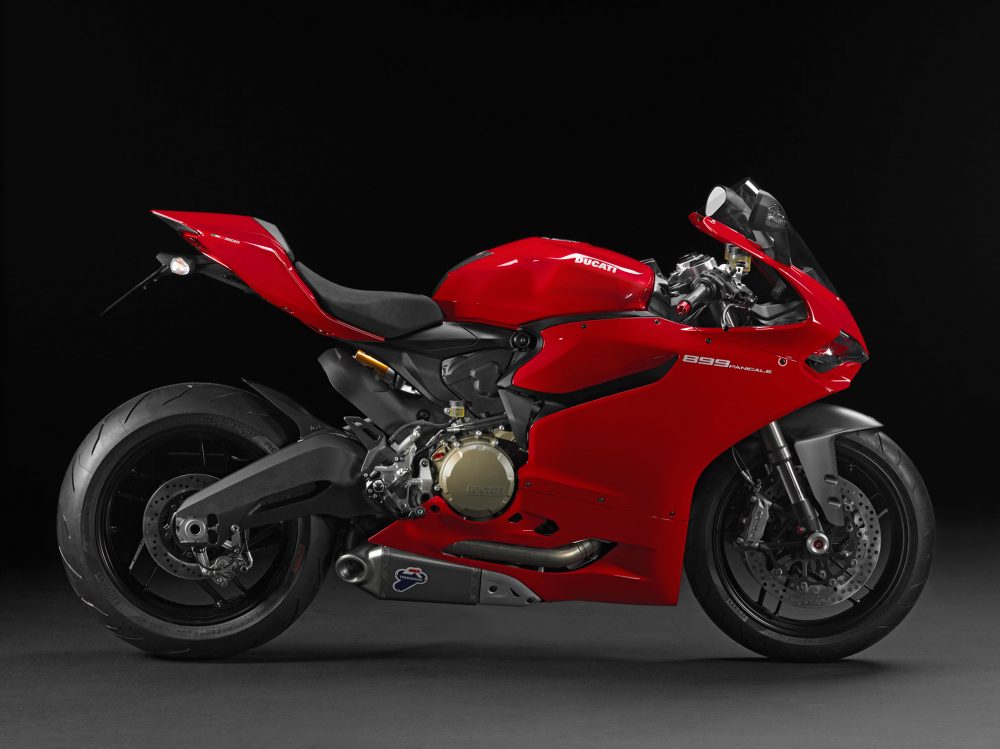 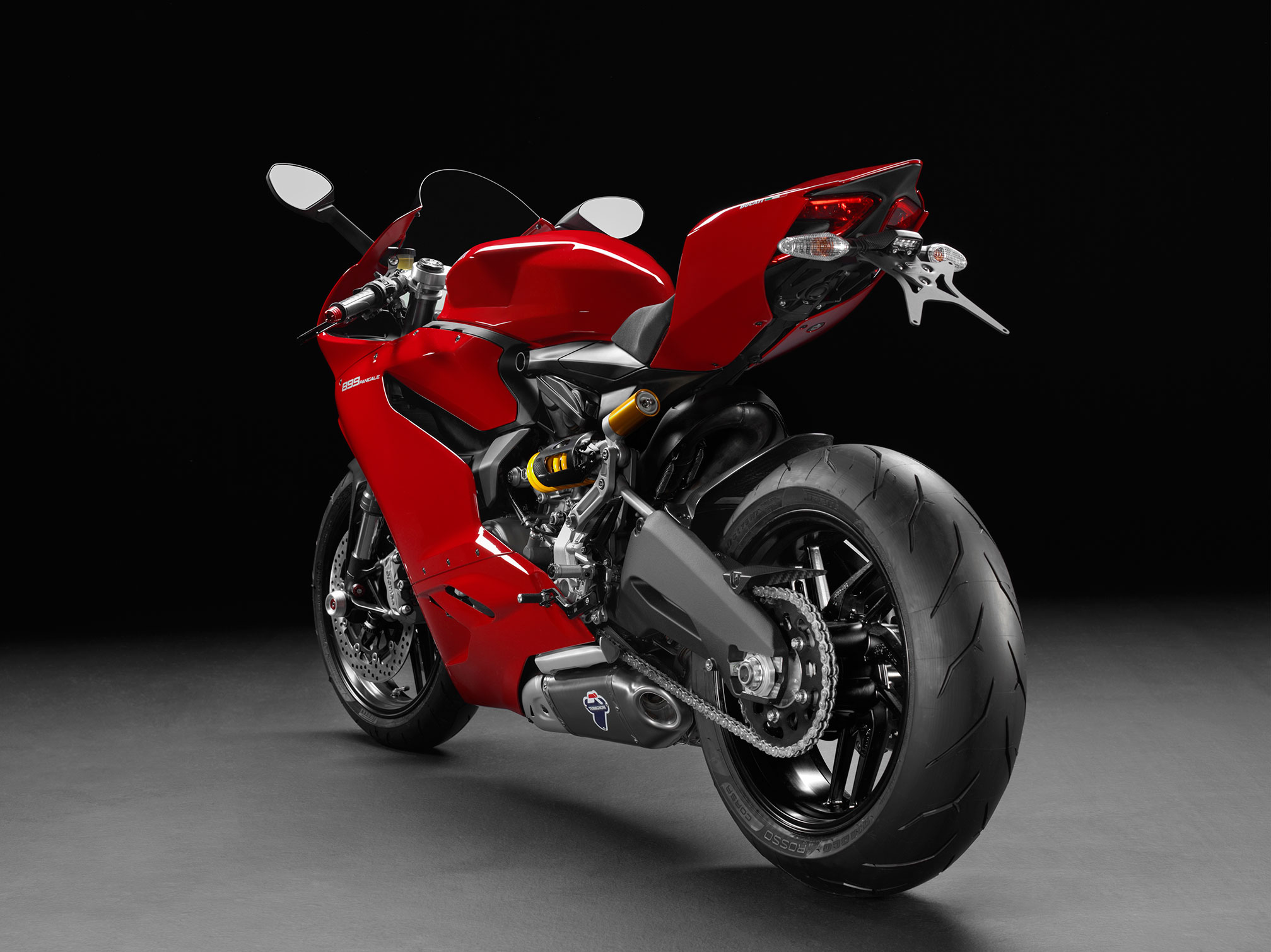 I’ll be brutally honest, I’ve never been a fan of the Ducati, not in recent years anyway. They always seemed to promise the world and end up delivering a substandard and notoriously unreliable machine – for example, last year’s 899 came with useless mirrors and all those who opted for the red paint job didn’t even get a sniff of a clear coat on it. That being said, the one Panigale I rode gave me a smile from ear to ear and it was a lot of fun; it was a show room model though and I knew that I wouldn’t encounter any issues.

Now 2015 has kicked off to an incredible start for Ducati, with both of their factory riders having amazing success at the Qatar MotoGP. Success on the track mean success on the sales floor and since the Desmocedici GP15 is winning hearts and minds, perhaps the new Panigale 899 will follow suit? 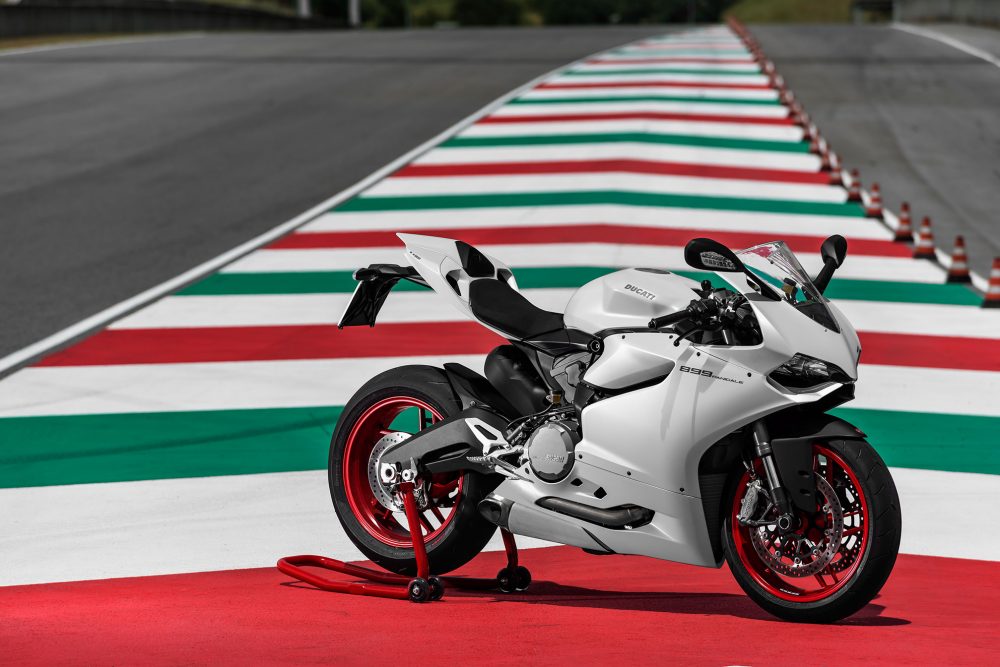 The iconic Monoscocca (monocoque) frame paired with the Superquadro engine promises to deliver 148hp with incredible ease and swiftness, an unprecedented amount of power from what’s classed as a ‘supermid’ motorcycle. The all new Panigale also comes with ABS as standard, eight levels of traction control and the Ducati Quick Shift technology. As they say: it’s “your road to the track”! 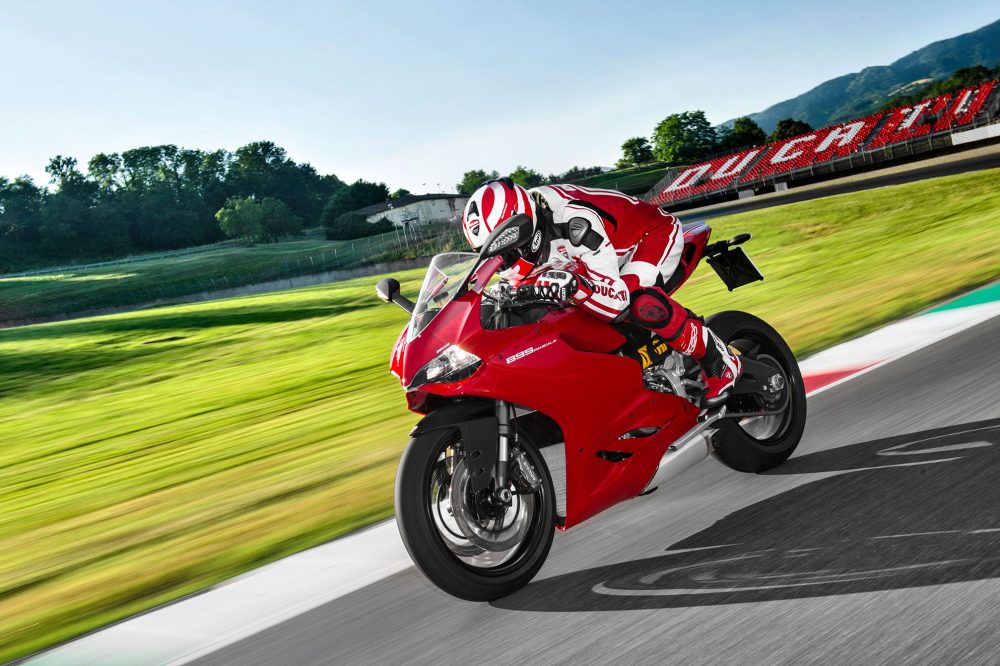 It’s a very race orientated bike in that respect but it does have an incredibly comfortable riding position that wouldn’t strain your back on the daily commute, although it’s not the best bike for the job. Following the racing theme the 899’s forks are set with an increased distance between them, allowing for optimal cooling for disc brakes, just like a proper racer.

The best part about the 2015 model is the slightly upgraded on board technology, including the three channel Bosch Brembo Braking System ABS that promises to keep your rear wheel down even under the harshest of circumstances. On top of that the Ducati Traction Control also keeps an eye on your tires with eight levels of settings. Finally, the Ducati also comes with the superb Ducati Quick Shift, an electronic system that worries about your gear changes so that you don’t have to. Basically, you can shift like a racer, engaging whilst accelerating, with the throttle open and without the clutch. 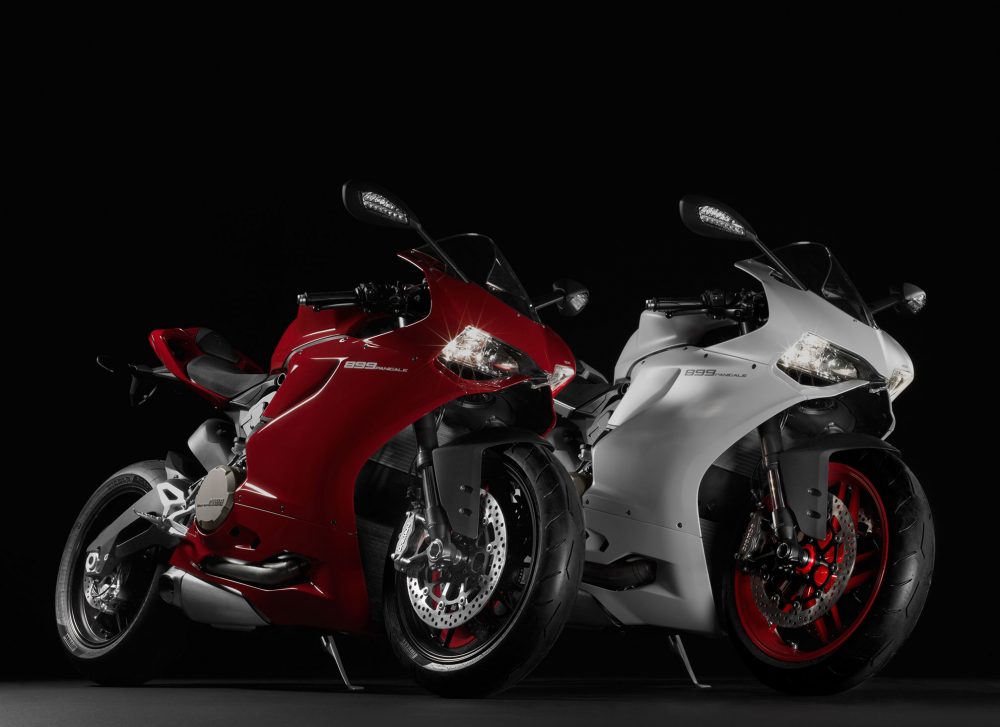 As you can see, it’s geared towards the track but it’s also a clever and sophisticated road bike; one that I’d dearly love to ride, just to give Ducati a second chance in my mind. Oh yeah, it comes in white as well as red but c’mon, it’s a Ducati after all, who wants white?


Ranking The Top 10 Modern Parallel Twin Motorcycles
10 Examples Of Motorcycle Technology That Never Took Off
Is The BMW Vision DC Electric Motorcycle Going Into Producti...
Everything You Need To Know Before Buying A Pit Bike
The 2017 Yamaha FZ-10 – Gallery
10 Tricks That Will Make Your Motorcycle Faster