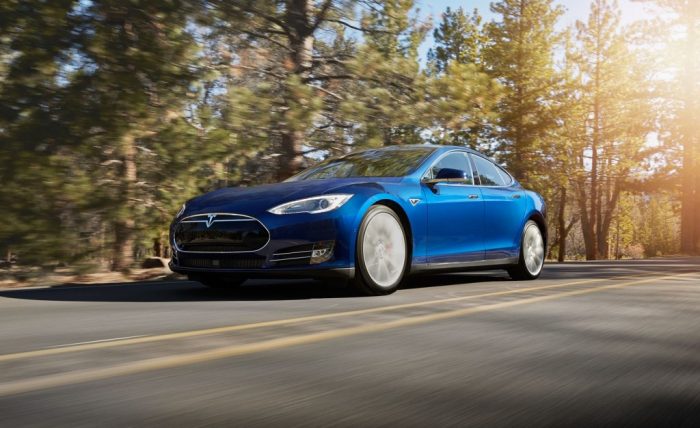 The Tesla Model S might be the most important American invention since Samuel Morse invented Morse code. It is that big, it can be that game-changing and it can be so revolutionary that it could change the face of The Earth for good. When it was revealed back in 2012 by the same man who invented PayPal (yes, that PayPal) and Space X (delivering goods to the ISS), Elon Musk, the Tesla Model S was the most important thing on four wheels that year. Now, with more and more units produced every day, the Tesla Model S is something of a window to the future – a window whose view isn’t half as bad as you’d expect. 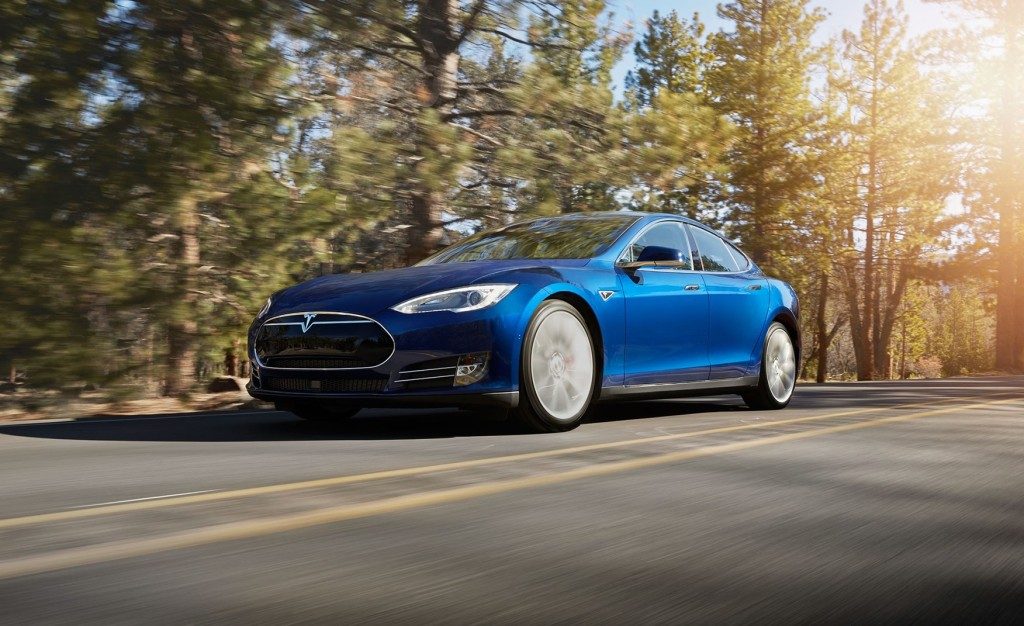 According to some sources, Tesla is kicking out more than 2.000 units a month and as the car is far from cheap, that means that they can make a business model that is actually profitable. With all of that viral video madness after revealing the Model S P85D it is no surprise that everyone wants one despite the price. Now, Tesla revealed the slightly more appealing entry-level Tesla Model S 70D which replaced the old entry-level Model S 60. The changes between the two are profound and rather astonishing considering that the price was jacked up only by 4 grand (from $71,000 to $75,000).

The new 2016 Tesla Model S 70D continues on the same basis as the old model but, as the P85D, the new 70D received a new engine for the front axle, four-wheel drive, Supercharger system, keyless entry and standard navigation. That is a lot for not so much money. Now, the four-wheel drive system is quite simple. The rear engine powers the back wheels and the front engine powers the front wheels. The performance gains aren’t the focus here but rather the driving characteristics, range, safety, and comfort.

The new Tesla 70D excels in every area in comparison with the old entry-level car and maybe the most important enhancement is the bigger battery with a capacity of, you’ve guessed it, 70 kWh in comparison with the 60 kWh pack found in the older model. More power means a longer range and the official press release states that the Model S 70D is able to travel 240 miles on one charge – 32 miles further than before.

Apart from receiving a new engine, bigger battery, four-wheel drive, updated LED headlights, a powered liftgate, and even standard navigation software, the new Tesla Model S 70D comes equipped with all the tech needed for the semi-autonomous Autopilot, which will be activated on all Teslas that have the hardware in a few months. However, even though the Tesla 70D comes equipped with all the bells and whistles that enable it to drive and coast without a driver, the software update for the thing will cost an additional 2 grand.

As a refresher, this software will enable the Tesla Model S to travel on the highway with little to no driver input. Basically, the driver will be able to set a destination, press go, then simply read a book or play games on their smartphone. What’s more, Autopilot might have some crazy Batman features such as a homing beacon that allows you to summon your Tesla from a parking space to come and pick you up at the Valet stand. This is some crazy shit here. 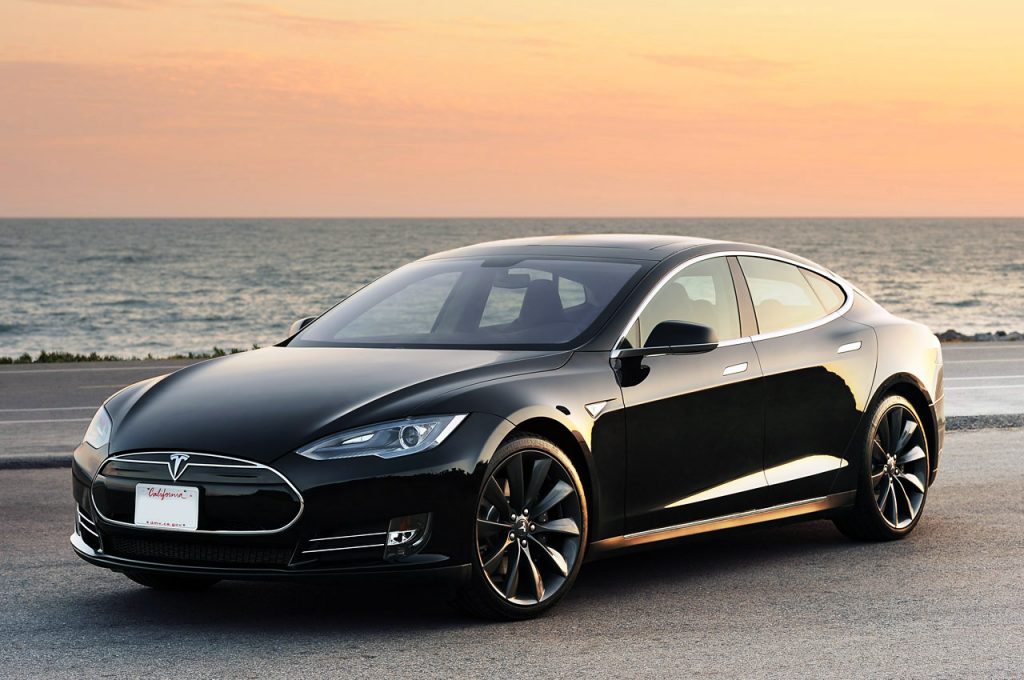 All in all, after Insane Mode on the Tesla Model S P85 D and impressive update on the entry-level model now coming with much more equipment and a better propulsion system providing better acceleration (5.2 sec to 60 mph) and a higher top speed (140 mph), we just may start seeing more Tesla cars driving around without drivers. That would be totally awesome.

We definitely would also like to take this time to remind people that this tech is still being tested and, while major media outlets are going to be very critical of it and people are going to make some bad decisions with it, Tesla really is paving the way to something very important for our collective future. Even if Autopilot reaches a state of full self-driving capabilities, the driver should always remain attentive and focused on the road, ready to intervene for the system at a moment’s notice.

A self-driving car is cool, but dying in a car crash when a system fails because you were reading a book or playing games on your smartphone is definitively not cool, so don’t actually do that if you end up with a Tesla 70D.