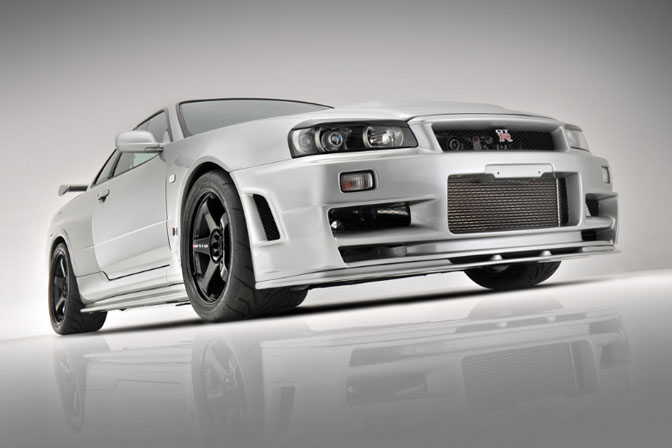 The Australian owner selling NISMO R34 GTR Z-tune #01 has rejected an offer of $750,000. Is he seeking as much as $1 million for the rare Japanese supercar?

If you’re not familiar with the R34 GTR Z-tune, to celebrate its 20th anniversary Nissan’s racing arm NISMO bought 20 used R35 GTR models then stripped and rebuilt them to the highest standards for 20 lucky buyers.

The Nissan R34 GTR has a special place in the hearts of Nissan enthusiasts, not only in Japan but in the United States and Europe as well.  Many recognize the R34 GTR for the appearances of a blue and silver painted version in the Fast and Furious films. 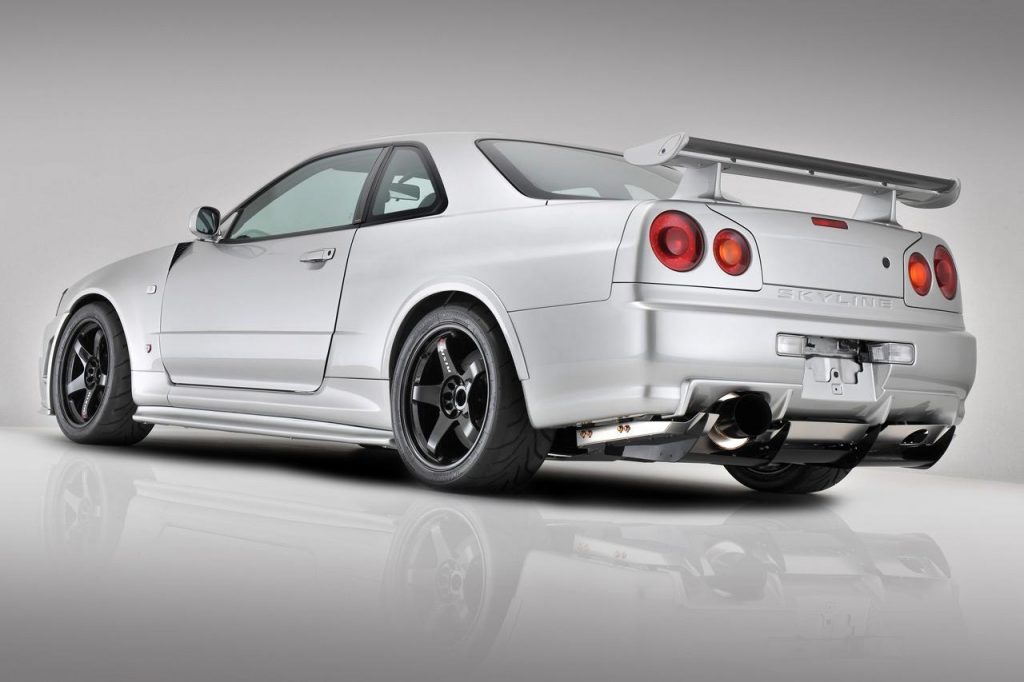 Unfortunately, the R34 GTR was produced last from 1998 to 2002, so they are no longer just an enthusiast’s dream, but also becoming a target for collectors. 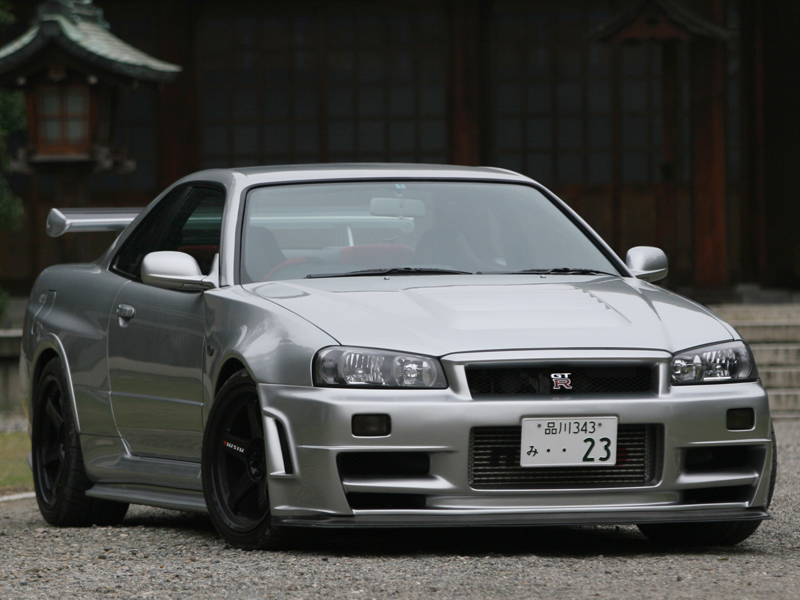 In celebration of its 20th anniversary, Nissan’s motorsport division took on the challenge of not only restoring a small fleet of R34 GTRs, but improving their performance. They did so by utilizing all the knowledge that NISMO has gained over the years as well as through improvements in electronics, braking, and suspension technology since the car was last produced.

So here’s the skinny on the 20th birthday party NISMO threw for its fans and for itself.

Step One – NISMO purchased 20 used R34 GT-R V.specs, each driven less than 18,000 miles, and whose structural integrity was sound. 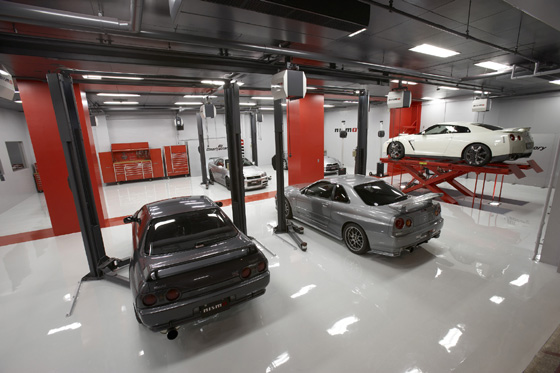 Step Two – the 20 cars were then completely stripped and re-built from the chassis up. Engineers reinforced and stiffened the chassis seam welding in key areas such as the door seams and door frames and added carbon fiber reinforcement to the strut towers and transmission tunnel and the engine bay. 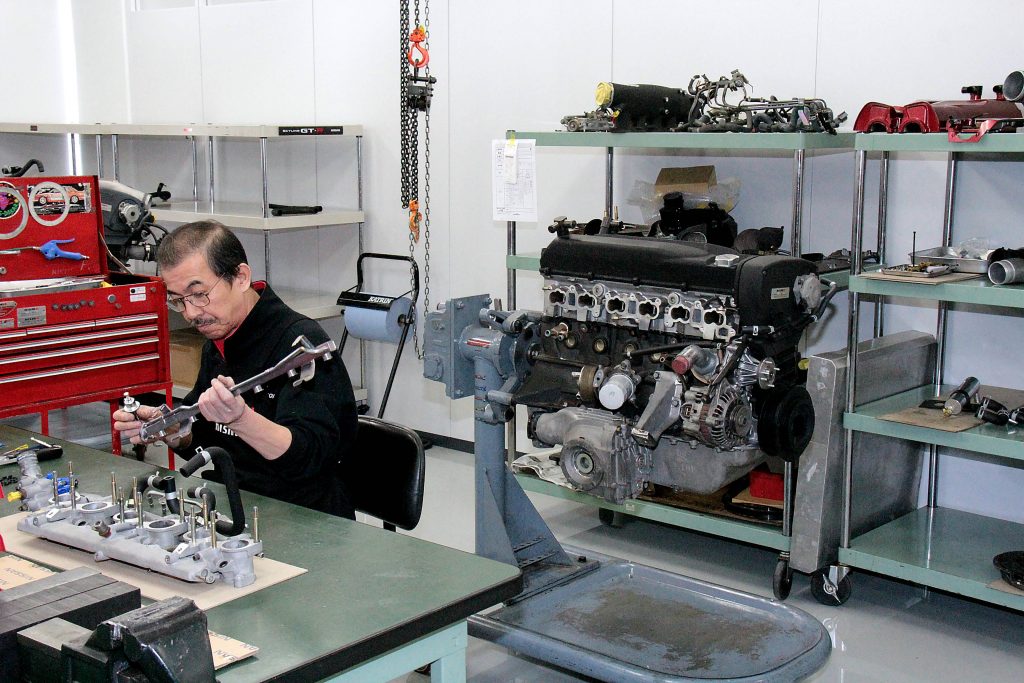 Step Three – The engine is completely rebuilt utilizing new camshafts with a revised profile from original, the engine block, crankshaft, and connecting rods all from the GT500 engine, as well as new design forged pistons, intake, turbocharger, and  exhaust systems. The existing cylinder heads are reworked, ported, polished, and match-mounted to the manifolds. To handle the additional heat generated new designs for the intake air intercooler, oil cooler, water radiator, and differential cooler are all installed. The engine is reported to produce “in excess” of 500 HP at 8000 RPM. 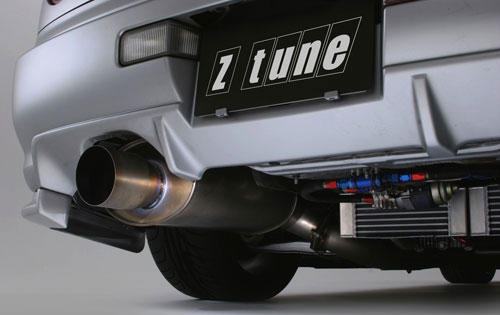 Step Four – The bodywork is designed with the same functional components used in NISMO’s GT500 racing cars, such as engine bay vents on the hood and fenders, as well as wider fenders to accommodate the Z-tune’s wider wheels. The cars are then resprayed Z-tune Silver, a special color developed exclusively for the the 20 car run. 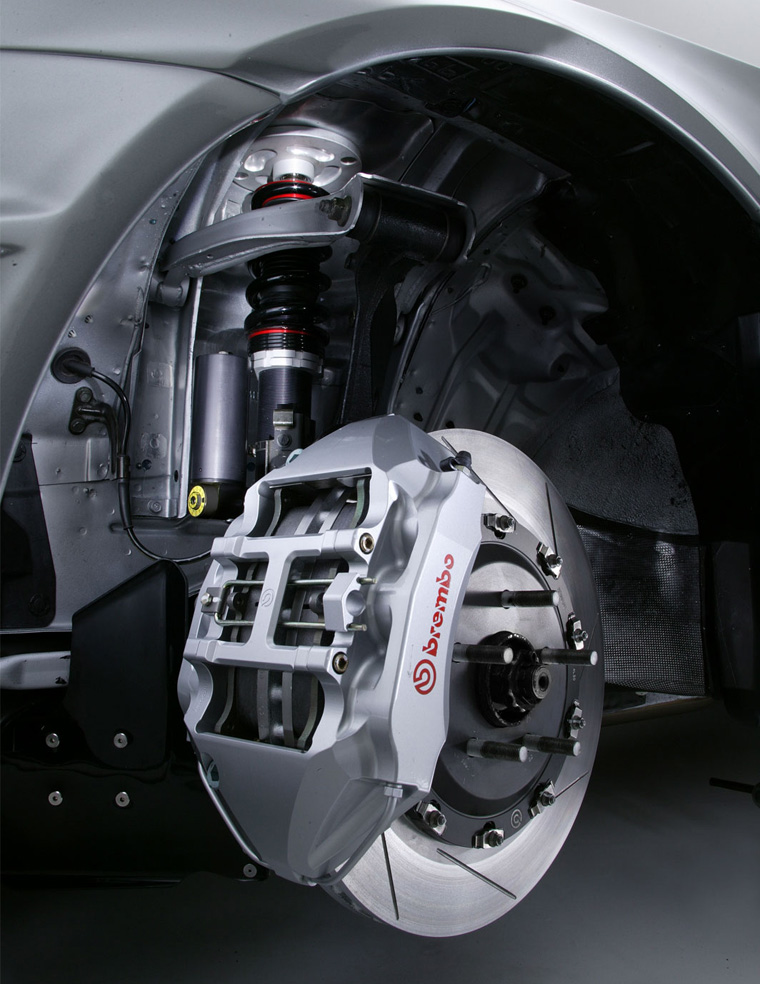 Step Six – You can no longer purchase the$145,000 car as all 20 have been sold (sorry). As the last page of the Z-Tune website reads:  Scheduled Quantity of Z-tune to Non-Japan Market is All Sold Out. Thank You for Your Interest!


8 of the Best 2020 Hatchbacks
13 Drop-Top Caddys You Must See
The Best 2020 BMW Models
19 Fantastically Flowing Fins From the Fifties
Best of 2019 Subaru
The Modern Classic 911: We Sit Down With Singer Founder Rob ...