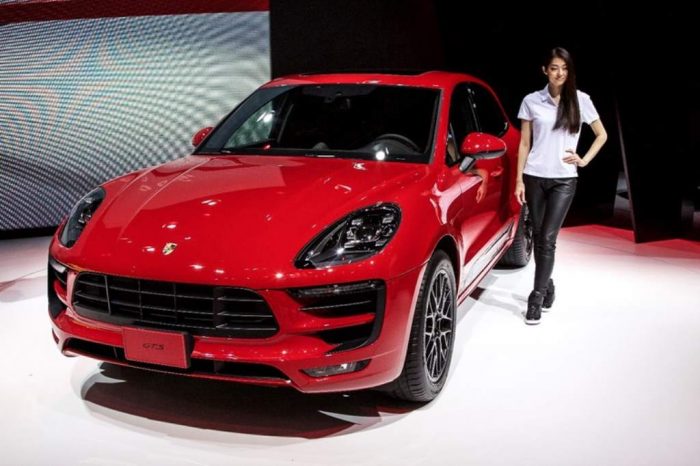 Porsche is kicking out more than 1000 units of the Macan to the US market every month. Not bad for a car company specialized in performance cars production. Porsche did lose the unique appeal it once had due to a sheer number of cars produced, but it still is a sort of a special brand in the industry. The Macan is not exactly the car Porsche fans craved after, but all others apparently did and Porsche delivered. The Cayenne passed the SUV genes down the line giving the Macan a proper look, and the personality associated with high-end Porsches. Now, the fun part starts. The Macan is about to receive a bunch of different versions in the next five years. Every Porsche does, so why leave the Macan out!? 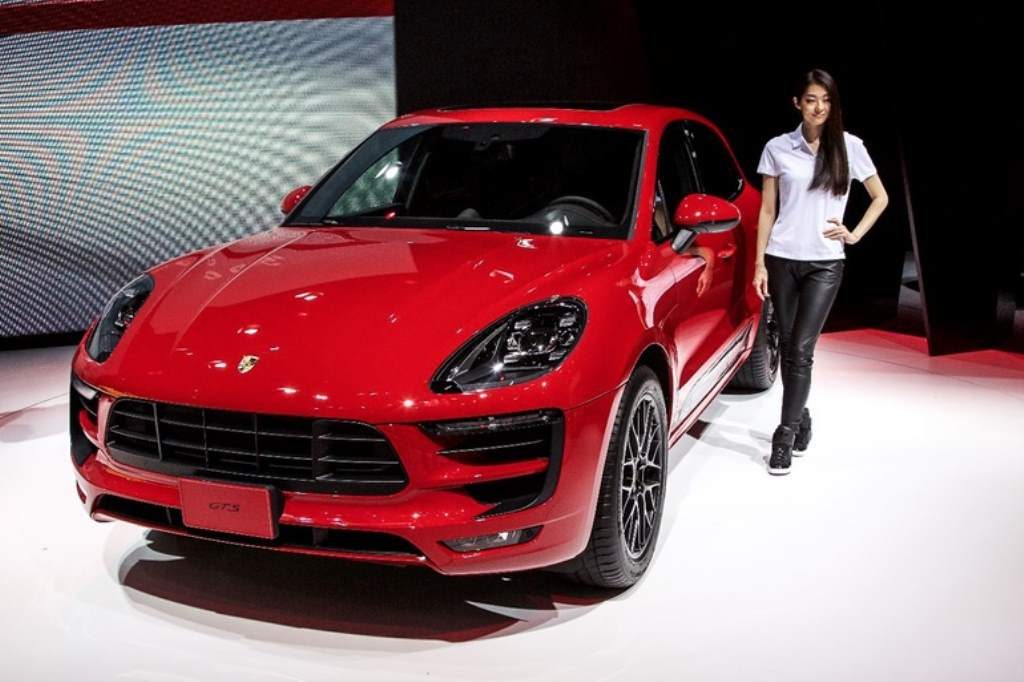 After the Macan S and the Macan Turbo, the US car market recently became richer for the Macan GTS. We all know that the GTS is basically an upgrade over the S in the Porsche world. Every car (except the 918 Spyder of course) is available with the GTS package. In short – it is like having a classic Porsche S car but with all dials turned up a few notches. Closing the gap between the Macan S and the Macan Turbo, the GTS received a few interesting touches. First up, the Porsche cranked up the power. 340 hp from the S became 360 hp, with the 339 lb-ft of torque going all the way up to 369 lb-ft of torque. Quite an impressive jump for the torque. Although, we are quite sure that this torque is available in short bursts when the pedal is pressed all the way down. Not that we have anything against it. 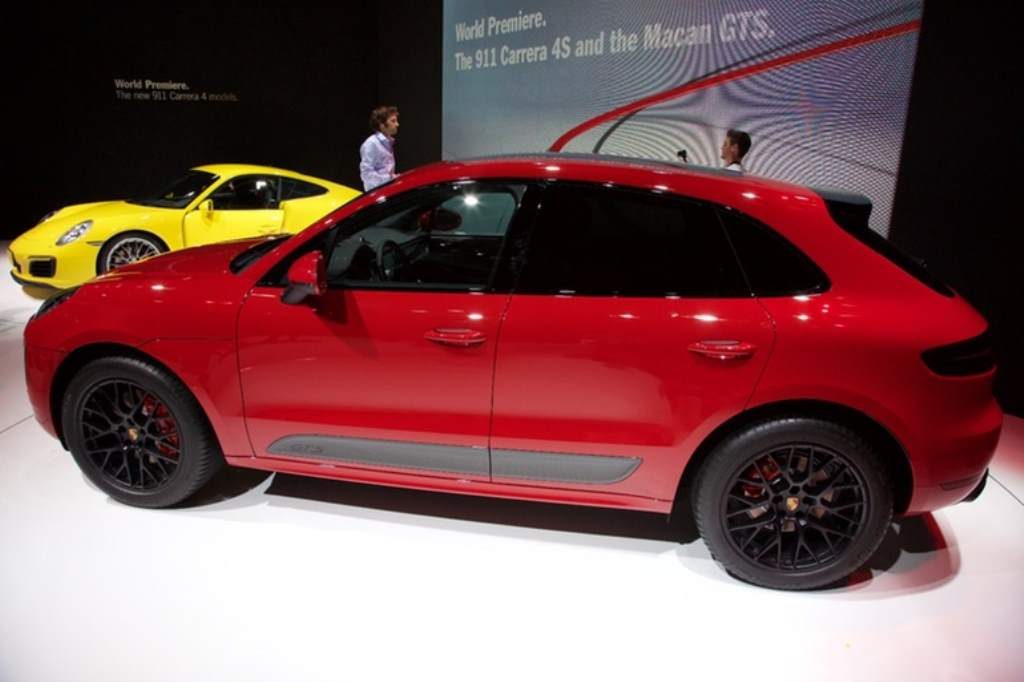 As for some other elements, the Porsche Macan GTS took a whole lot from the Turbo. The seven-speed PDK dual-clutch transmission combined with the Traction Management system (PTM) is only a slightly recalibrated feature from the Turbo. The S has it too, but here it is a tad more ferocious as it is in the Turbo. Basically, the front wheels will definitely be more at work as the system is calibrated to send the power to it more often than usual. Coupling this with the increased power and optional Sport Chrono package gets us to a car capable of cracking 60 mph in 4,8 seconds. Fine for a compact SUV. 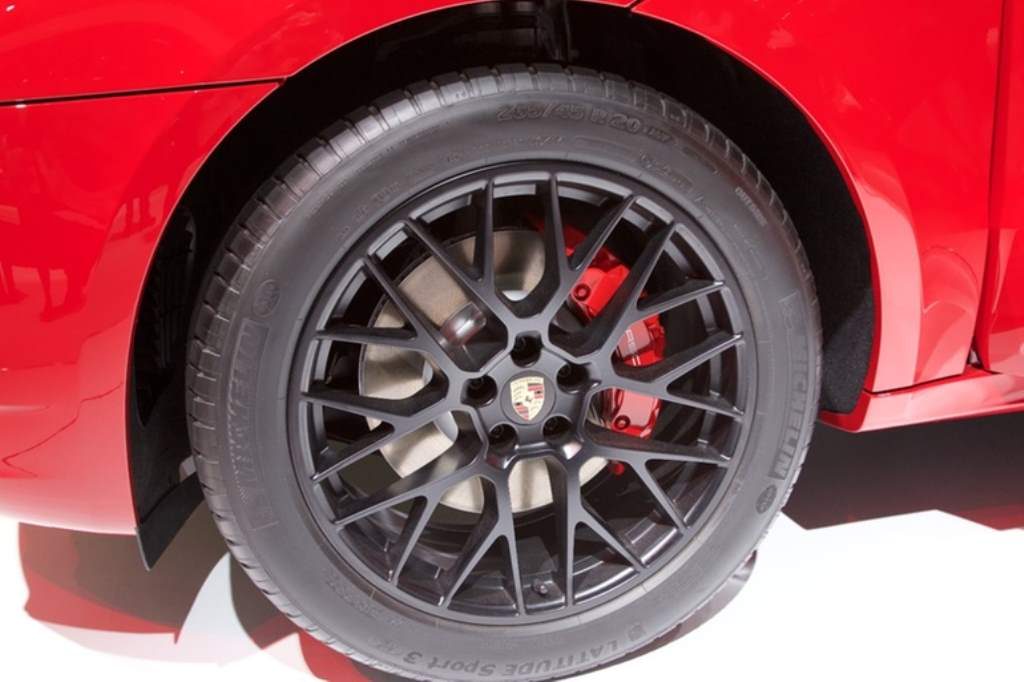 Suspended over the Porsche design Air suspension (getting it 10 millimeters lower despite the new 20 inch wheels) and garnished with the brake pack, the Macan GTS can corner better, stop faster and give you the driving sophistication of a Turbo model. It is that simple.

Now, increasing the price from 52 grand to 67 grand is a bit daft from Porsche, but they give something in return. Not only did the engine get a power boost and suspension upgrade, but the cosmetics were changed, too. The callipers are red, and black accents throughout the exterior made the GTS look a bit darker in nature and the interior is finely crafted with the new Alcantara upholstered seats and some cosmetic pieces you will like as soon as you then and then forget about them for the rest of your life. 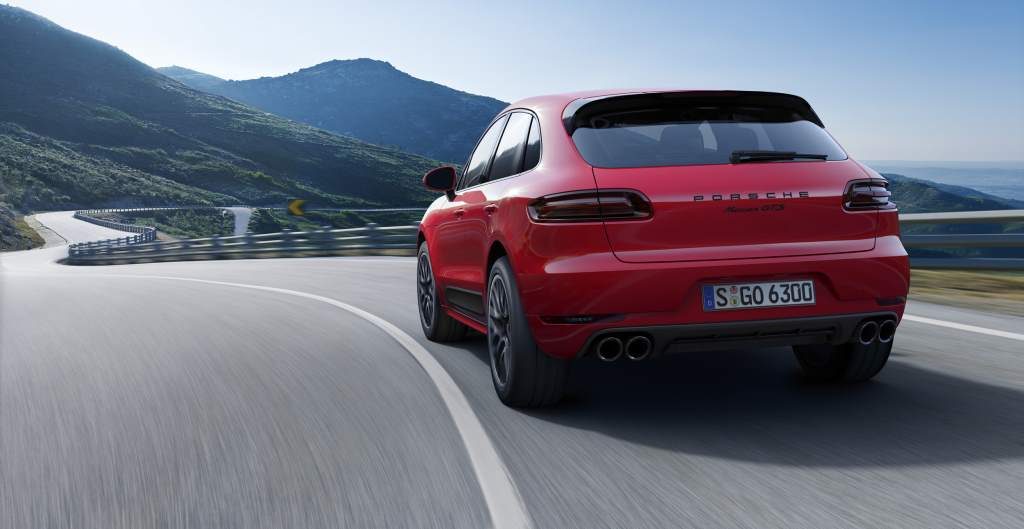 What you will not forget is the PCM (Porsche Communication Management system) with the Sound Package Plus (eight speakers, a USB and aux-in interface, SiriusXM and HD radio, and Bluetooth capability). As ever, the options list is huge and Porsche will gladly give a *shitload of stuff you do not need but will be glad to have. 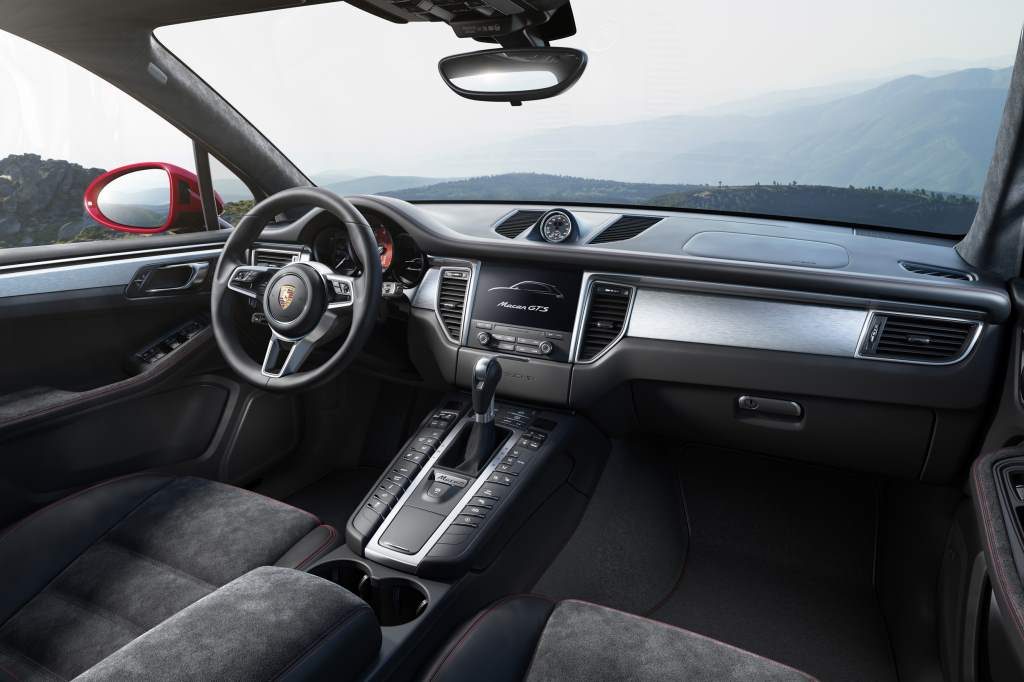 And yes, the car made an appearance at the Tokyo Motor Show posing next to the 911. 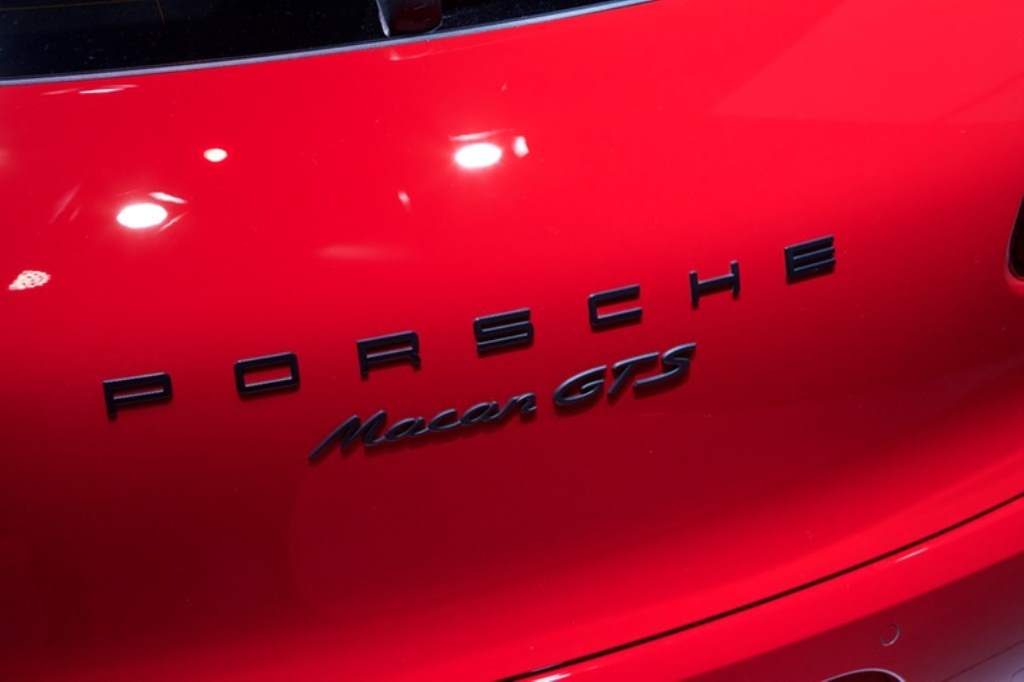