What would happen if cars could take steroids? Some would turn worse and some, like this ‘Vette you see here, would go absolutely insane. There is no other way to describe it but to tell you that this thing simply has to be on some kind of drugs. It’s not that Lance Armstrong type of drug, but one Chevy developed in a top secret meth laboratory and gave to the car. Look at it. It’s fabulous. It’s something you’d expect from a child to draw on paper and tell to its daddy “I want this, please give it to me if you love me.” And just because of all that lunacy, childish appearance and berserk styling this ‘Vette is possibly the maddest ever. What Vette, you ask? The Z06 C7.R, of course. 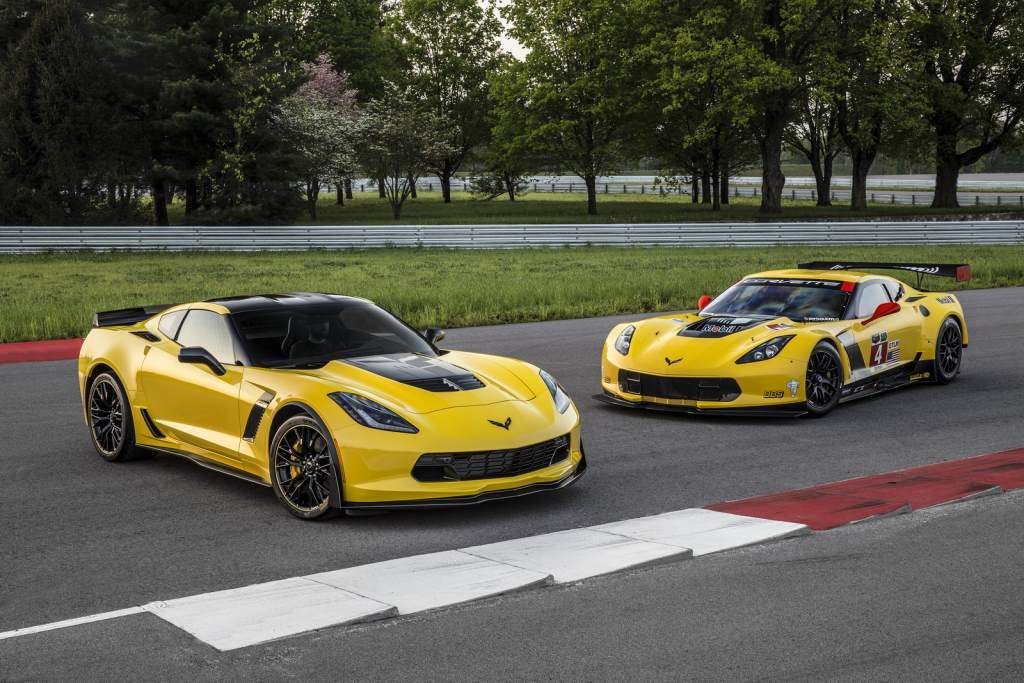 Dubbed the Z06 C7.R Edition, this mad Z06 is the closest race-car-but-still-allowed-on-the-streets thing that Chevy ever produced. Based on the already biblically fast Corvette Z06, the Corvette C7.R Edition received just enough race spec elements which every real gearhead would enjoy having on his car. Starting from the outside, this badass received a full-on carbon fiber decoration complement referred to by Chevrolet as the “visible carbon fiber ground effects package and new visible carbon fiber hood section.” What they really should’ve called it was “an absolute work of art and oh my God this car is so fast I think my cheeks might actually fall off.” Has a nice ring to it, yeah? 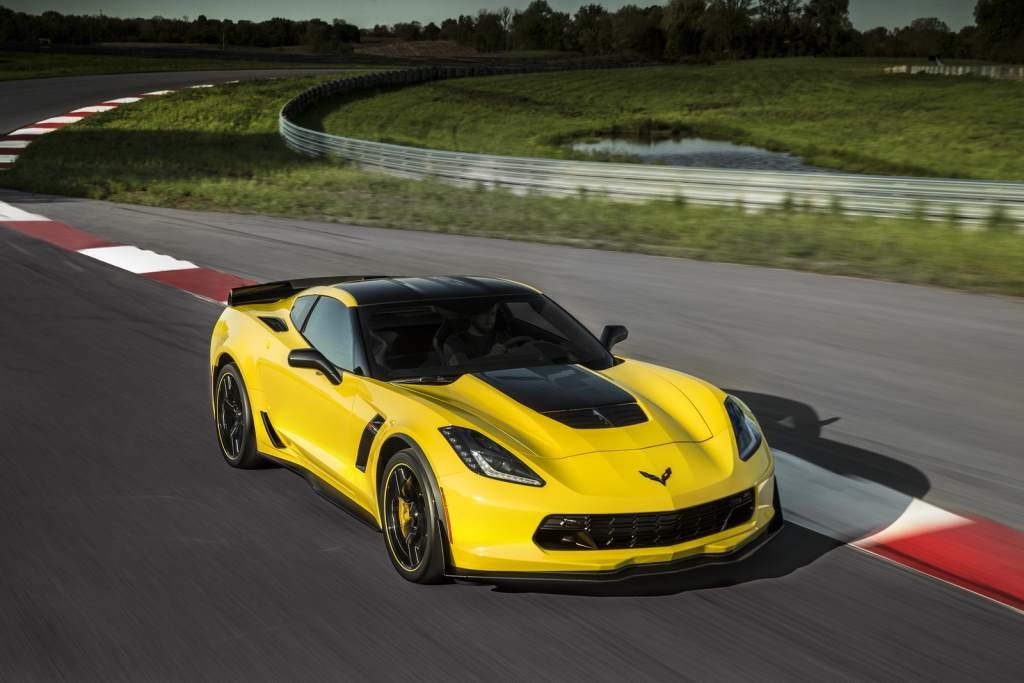 The rest of the car is luckily imaginative enough to steer your mind away from cars such as the Ferrari 488 GTB or the McLaren 650S. Yellow paint on the outside is beautifully decorated with real carbon fiber elements making this track-ready monster even more appealing, but the real deal here isn’t the looks – it’s the stuff hidden beneath the flashy exterior of the Corvette C7.R that really gets us going. 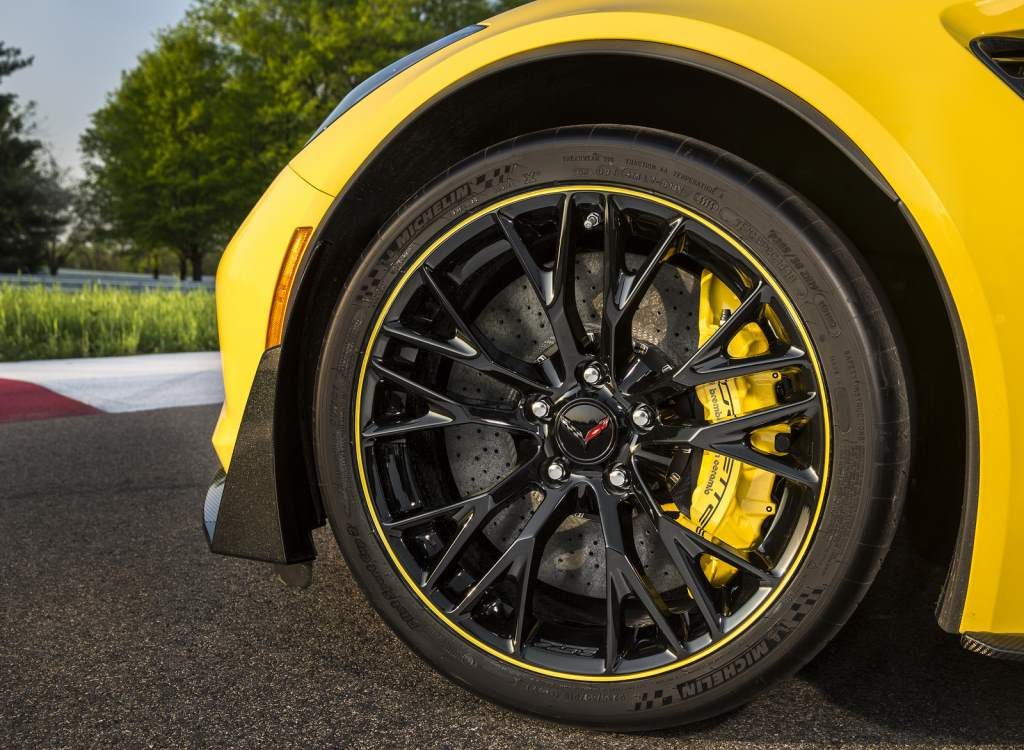 Buying this Z06 will get you a Z07 Performance Package as well. With it, the Corvette is equipped with goodies such as Brembo carbon ceramic-matrix brake rotors (with less weight than before), adjustable front and rear aero components and Michelin Pilot Super Sport Cup 2 tires for enhanced grip. These kinds of things are features only full-on racing drivers will use to their full potential, but that shouldn’t stop you from wanting this one because you’ll probably never get it anyway.

Only 500 units of the Corvette Z06 C7.R will be produced in both Coupe and Convertible versions. It is hard to tell, but Chevy might already have sold them all. It wouldn’t be a surprise for a number of reasons. First of all, look at the stickers on it. You have it on the bonnet, the roof (except of course on the convertible) and inside the cabin, while the plaque says that the Chevy has 7 LeMans GT Class Wins and 10 manufacturers titles. Who wouldn’t like to have a car that pays a homage to all of that success? And especially a car that looks as good as the Corvette C7.R? 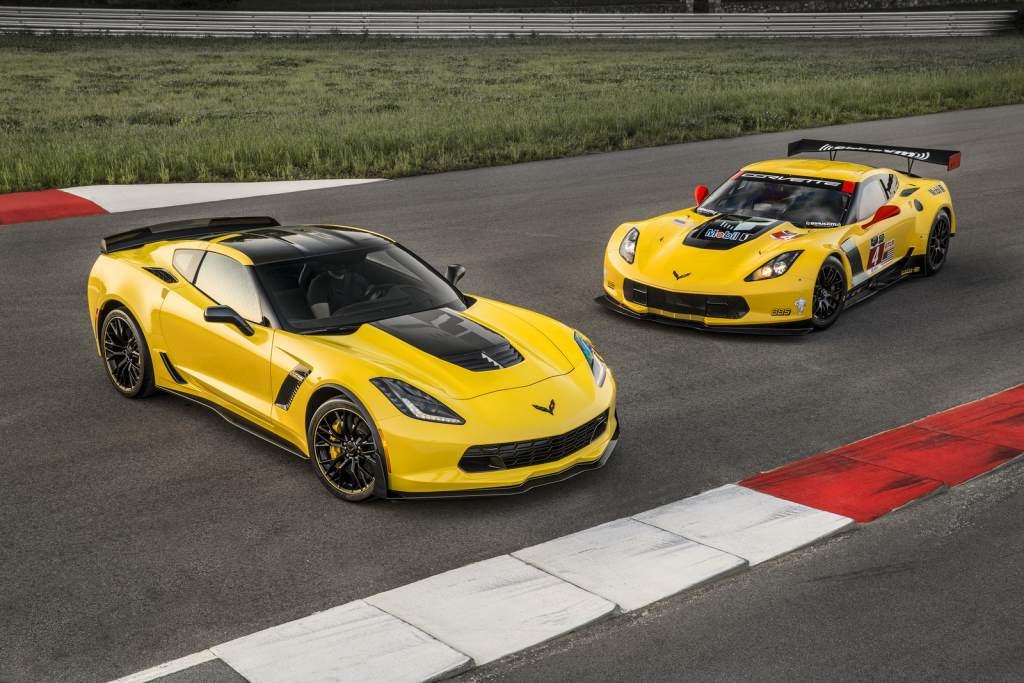 Besides that, there are few other things worth mentioning. The engine inside is the same as in the Z06 and that is the best thing ever. This thing is more than 150 HP more powerful than the real deal – the C7.R race car whose 5.5-liter engine churns out 491 HP. How cool is that!? You have a track-ready road car that has more power than the not-road-ready race car! Of course, Chevy did not fiddle with the engine at all, but thanks to these new tires that shouldn’t worry you much cause this beast achieves 60 mph in 2.9 seconds. That is some serious power right there. 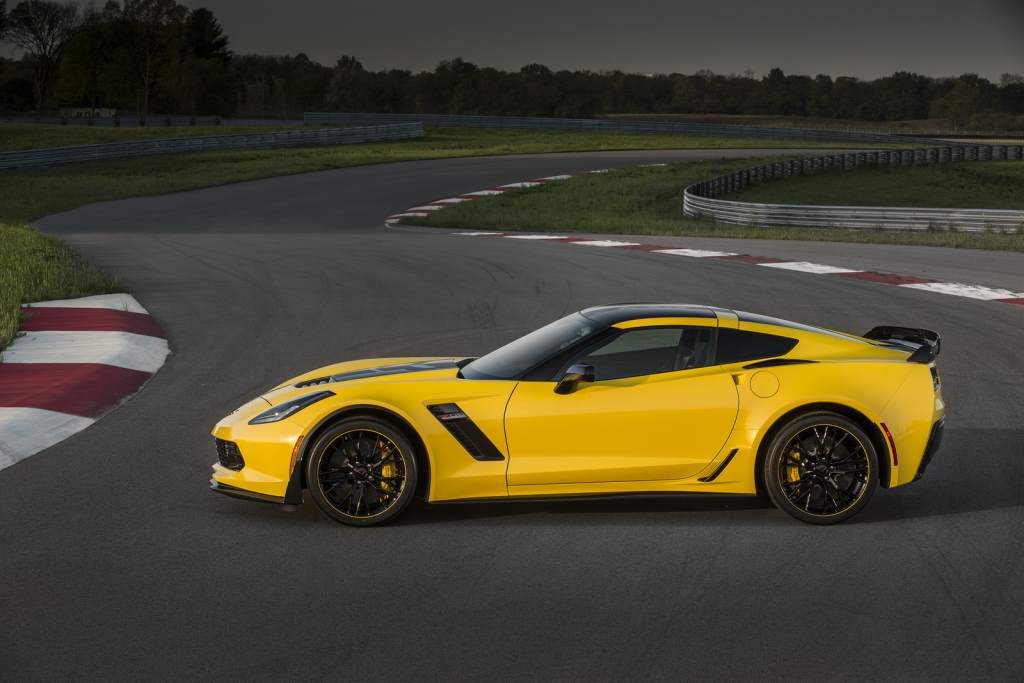 Revealing the car, Chevy published a whole list of things that are unique or exclusive to the Corvette Z06 C7.R Edition, but it’s just too long for publishing. What we will say instead is that the C7.R Edition can be had with the Corvette Racing Yellow Tintcoat (new for 2016) or Black exterior colors, C7.R Edition graphics package, Z07 Performance Package with Brembo carbon ceramic brakes, Michelin PS Cup 2 tires, Yellow brake calipers (we like this), Jet Black leather interior with suede microfiber accents, suede microfiber-trimmed Competition Sport Seats, a carbon fiber interior trim package (high-gloss), numbered C7.R Edition interior plaque showing the build number and much more.

All-in-all, the Corvette C7.R could genuinely sell all 500 examples (which it probably already has) with or without any sort of tagline, but allow us to try anyway. “Corvette Z06 C7.R: This car is the real f***ing deal.” Sold. 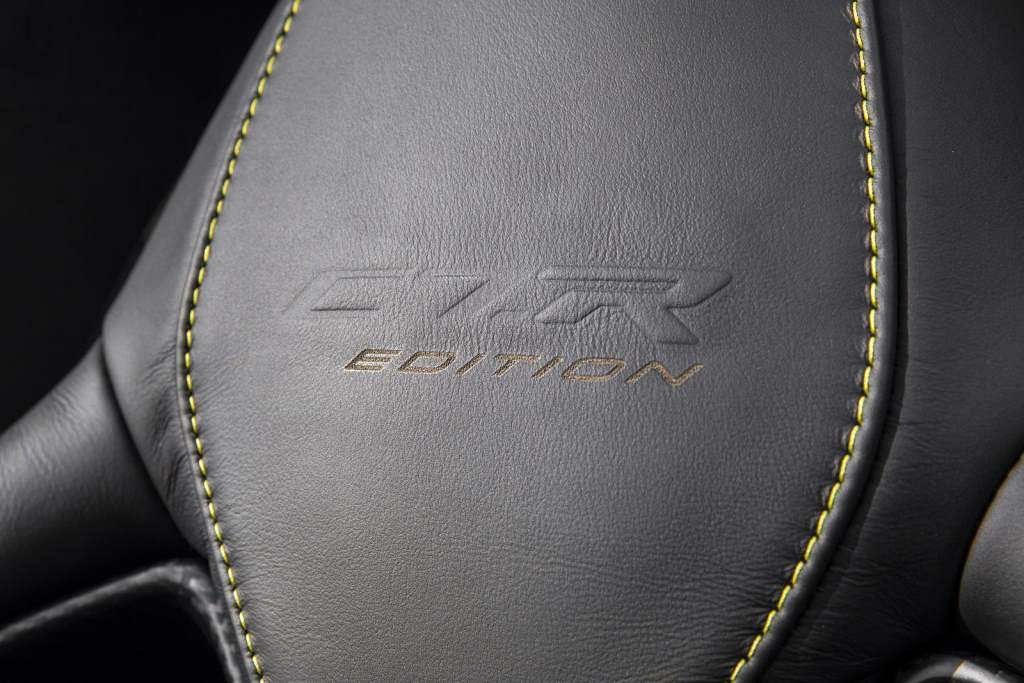 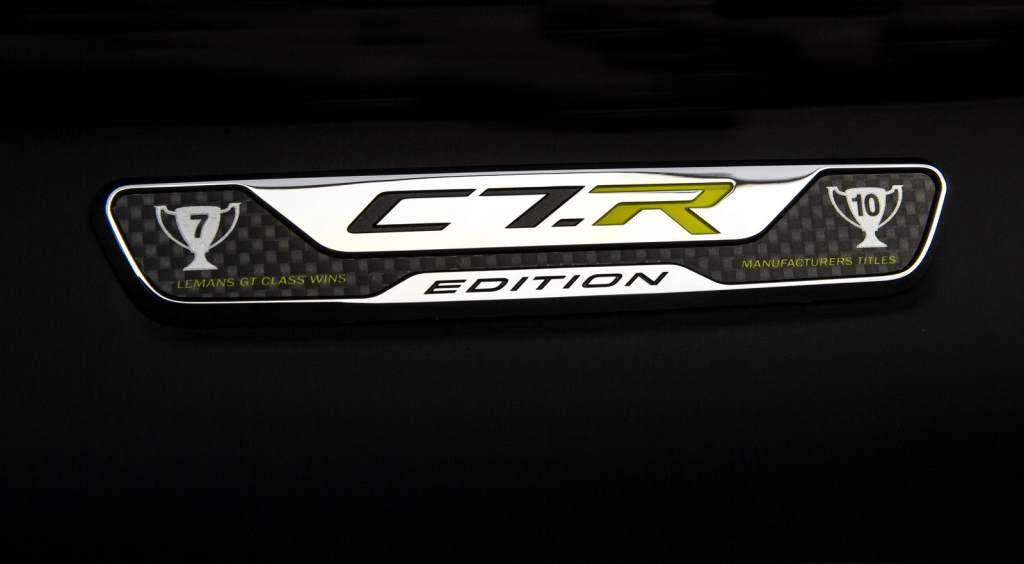 
EarthCruiser Terranova Camper: Overland Adventure Awaits
Power Stroke Selected as Best Diesel over Cummins and Durama...
5 Big Takeaways After Driving The 2021 RAM 1500 TRX
Pontiac is Coming Back to Life With Nothing Less Than GTO
2019 Camaro Z/28 Engine Will Be A 700hp N/A Monster
Dream Cars Part 2. The AERO 3S T-Rex.