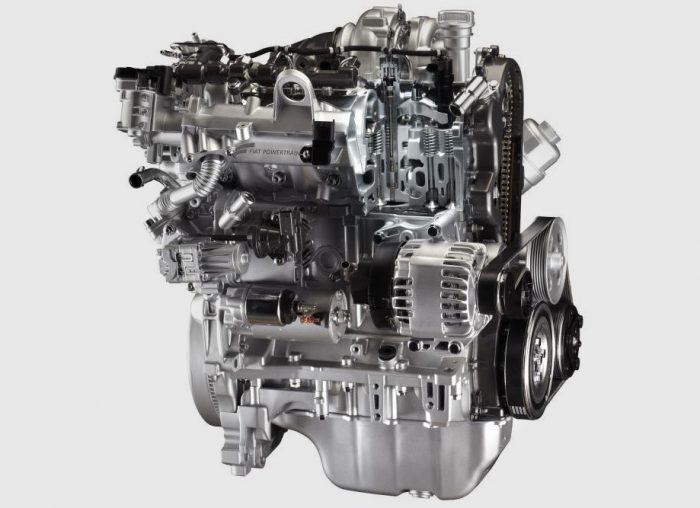 Fiat has been long revered as a quality and respected manufacturer of commercial vehicles, not only for its reputation for being a reliable and trustworthy brand, nor its affordability. The bedrock of all Fiat Professional vehicles is the MultiJet engine, a direct injection engine which is known the world over for its build quality and performance.

The water cooled turbo diesel engine range was launched in 1997, with a wet sump oil system and cast iron cylinder block, making the engine hard wearing and reliable — ideal as a commercial workhorse. Since its introduction, the MultiJet engine has been included in models such as the Fiat Doblo, Scudo and Cargo vans, where it has built up a strong reputation which has helped to propel Fiat to the forefront of the commercial vehicle market.

MultiJet technology is particularly impressive on smaller sized engines, with it winning the prestigious Engine of the Year award in 2005 in the 1.0-1.4L category, showing that its build quality is recognised not just by the tens of thousands of new Fiat Professional customers each year but by the industry professionals, too. 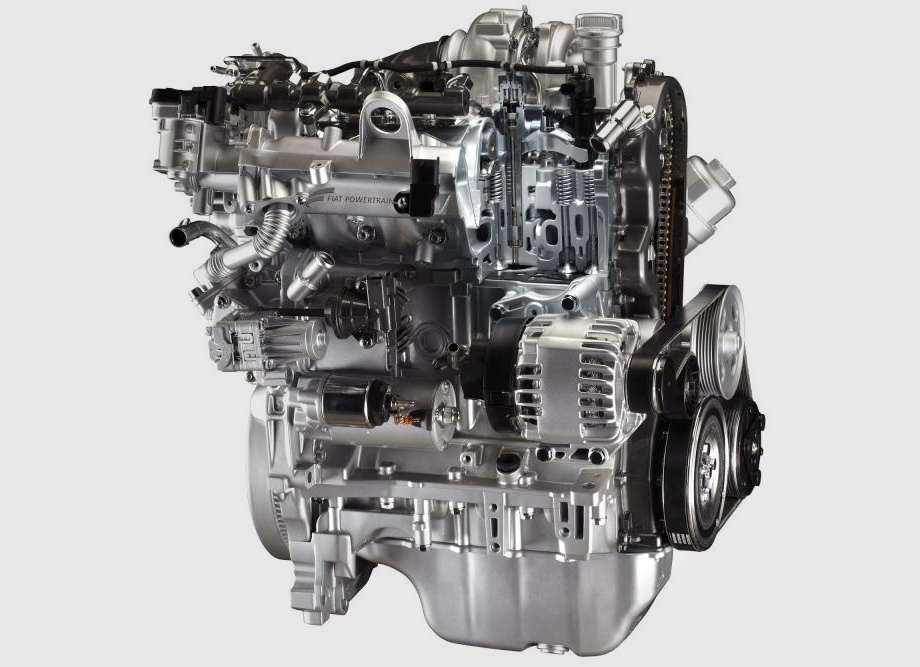 The MultiJet engine is produced in Poland, home to engineering excellence, and offers the best power:weight ratio in a diesel engine available on the market today. The spring-loaded valves open and close at multiple points, injecting a pre-determined amount of fuel at certain pressures rather than the usual single-injection type of engine which has become commonplace over the years in diesel engines.

As the demand for commercial vehicles grows and more and more people turn to Fiat Professional for a number of reasons, it seems that the popularity of the MultiJet engine will continue to grow as many try to imitate but never come close to the build quality and success this groundbreaking piece of technology has brought to the motoring world.