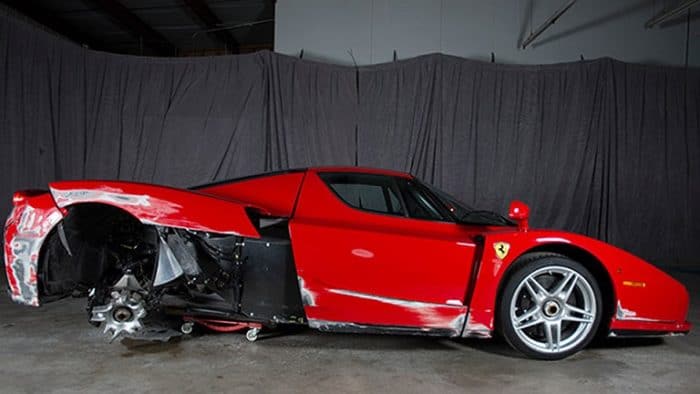 Given that a salvage Ferrari would cost thousands of dollars less than the rest of other luxury vehicles, would you consider buying it? The offer of saving lots of money sounds really good, right? You might even want to pay the seller some cold cash if you’re shown low miles and spotless photos of the model that you have long wanted to buy. Well, the problem is that the vehicle has a salvage title. Would you still buy it? Here are a few good reasons why you shouldn’t.

No Financing and No Insurance 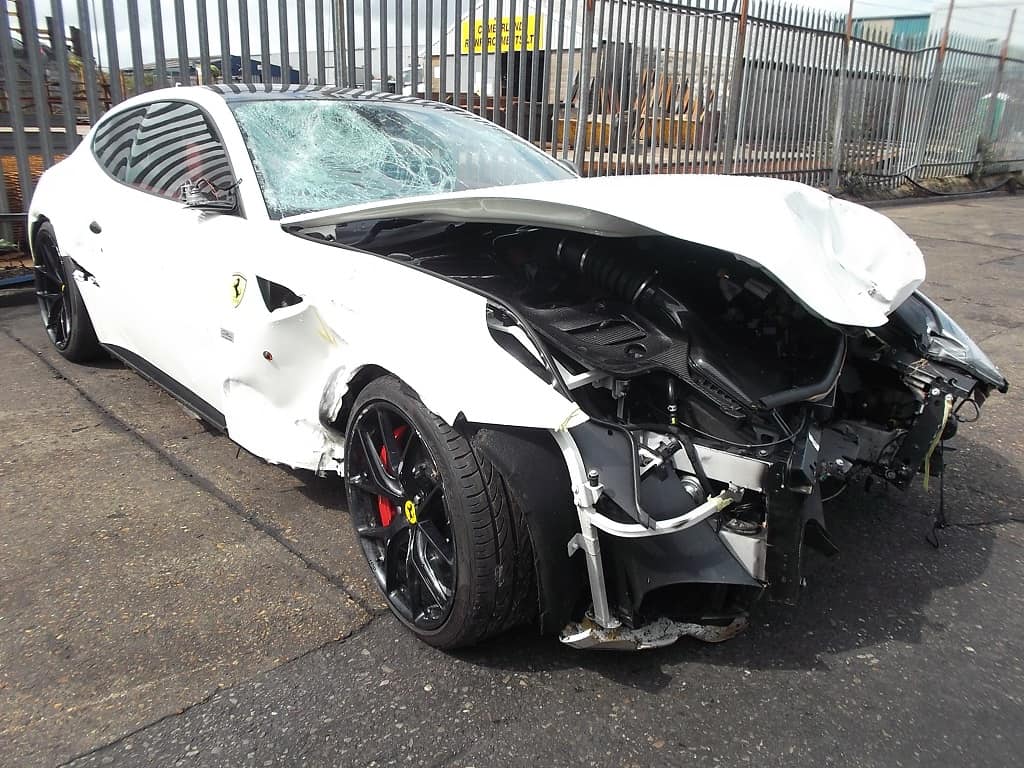 If you initially thought that you’d be able to finance and insure a salvage Ferrari, you’ve got it all wrong. You may be surprised to know that not a lot of auto insurance providers are willing to write coverage on a vehicle that comes with a salvage title as they find it a real challenge. Many insurers are hesitant to write collision and comprehensive coverage because it’s very hard to put value on such a vehicle. As for financing, you can hardly expect to be given this option by the dealer so be ready to pay cash for it.

Safety Is A Major Concern

Do you know that as per research, only 1 out of 25 salvage-titled vehicles has dummy bags installed in them? This means that driving one can be very risky with lots of rebuilders cutting corners for the vehicles to look really good but what you thought is in a working condition can actually fail after just a short span of time. The spotty requirements for inspection of salvage Ferrari makes the lives of deceitful rebuilders very easy that’s why many of them skimp on airbags.

Lesser To No Resale Value at All 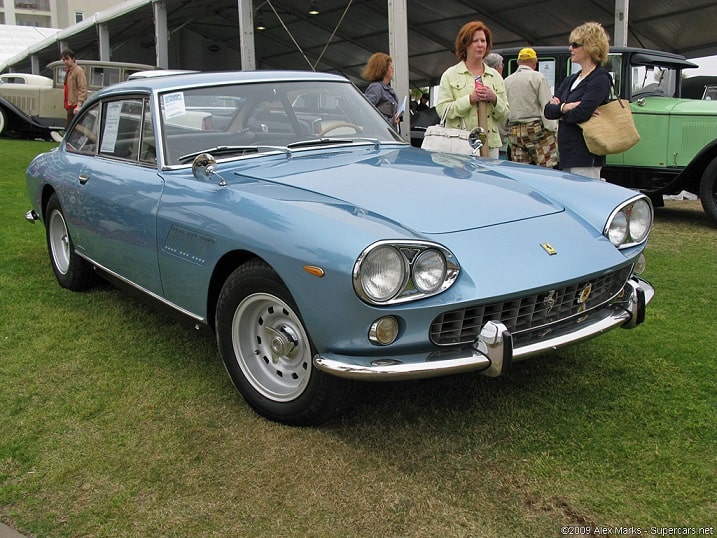 If ever the estimates say that the salvage Ferrari that you bought has a value, it would be significantly lesser than one that hasn’t been in an accident before. Vehicles with salvage titles are very difficult to put a value on that those sincere dealers won’t put a price to them which is the same with the current market price. Those who are prepared to take the risk are even able to demand huge discounts from the sellers.

It Will Forever Be Yours

Well, in case you really like the car model that you are presented with, then it doesn’t matter if you’ll own it until its wheels fall off since it can be difficult to finance a vehicle that comes with a salvage title. What’s worse is that it’s also hard to sell. If you’re the type of car owner who’s fond of buying the latest models, you might want to reconsider buying a rebuilt vehicle

The purchase of salvage Ferrari is discouraged but just in case you have already made up your mind then see to it that you bring along an experienced and honest mechanic to check out vehicles that you are considering. Also, gather information about the history of the vehicles you’re interested in and talk with your local DMV about their salvage title laws if you’re unfamiliar with them.