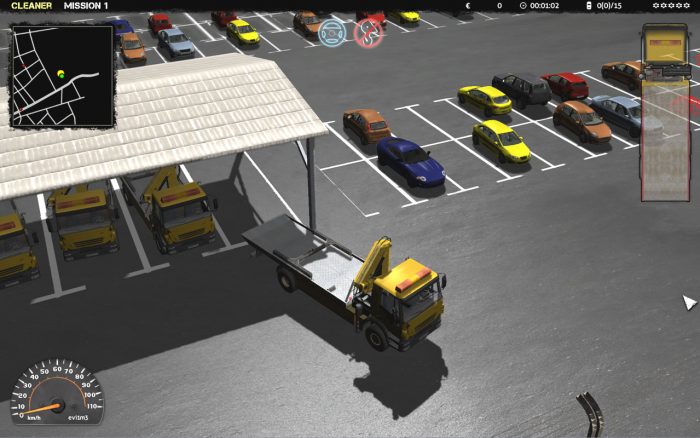 What are the best tow truck games today that offer enjoyable gaming experience for both kids and adults? When a vehicle breaks down, a tow truck arrives to the rescue removing it from the highways to avoid heavy traffic. Driving your very own rescue truck on the computer should provide you a great experience, something that’s more fun than watching one driving away with your own real car attached to it. Below are some really cool games that you can play. 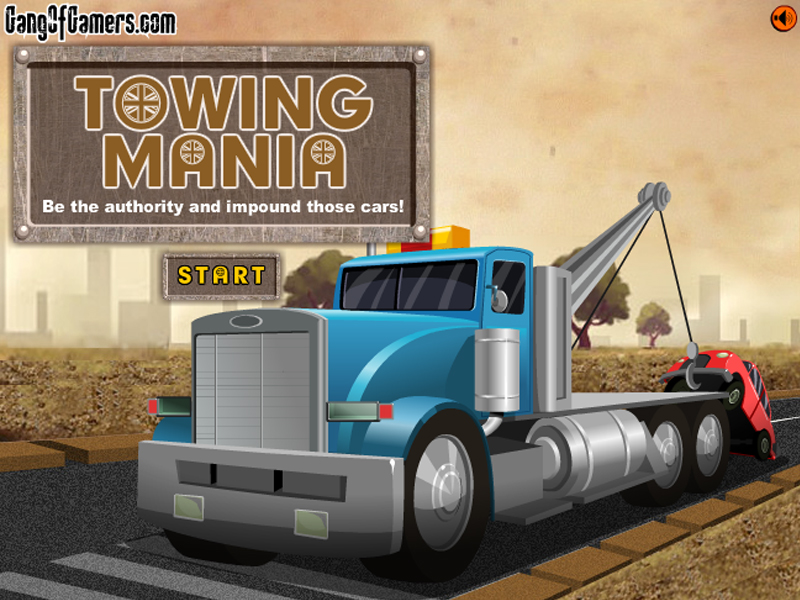 One of the tow truck games that you can play is Towing Mania, a challenging online game that is offered for free wherein you’ll drive your own truck with the movements controlled by the arrow keys on the keyboard. If you see a car that needs to be towed, what you’ll need to do is hook onto it and drive the vehicle to the tow pound. With each higher level that you reach, the more the game gets difficult with new obstacles being introduced one by one. The road’s shape changes in higher levels and some vehicles go down the road that impedes your ability of easily reaching your target. There are even levels that would require you to tow multiple vehicles. The game is over after you miss three chances but of course, if you want to try again, you can just hit restart from the level you earlier weren’t able to defeat. 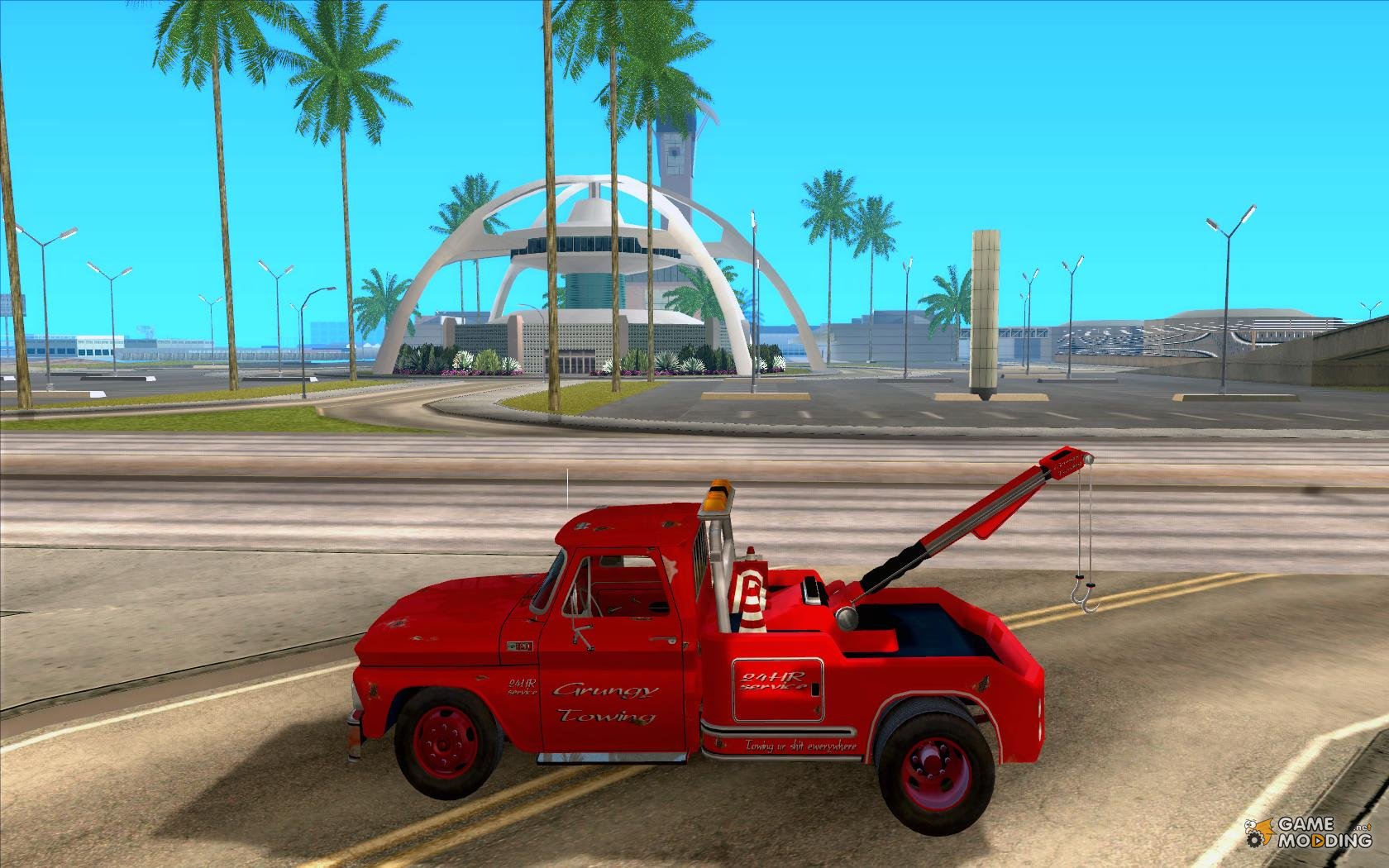 Towing Truck is a free flash game that can be played online using Disney Pixar’s Cars as your characters. To tow a vehicle, you need to adjust the angle of the hook of the truck as well as your throw’s strength trying to land the hook as close as possible to the abandoned or damaged vehicle. There are five fun levels to play in Towing Truck with each higher level slightly difficult than the previous one. For someone who’s trying to find a way to kill time or for a parent who’s looking for a game that his or her little boy can play, this is one of those tow truck games that you should introduce to him. 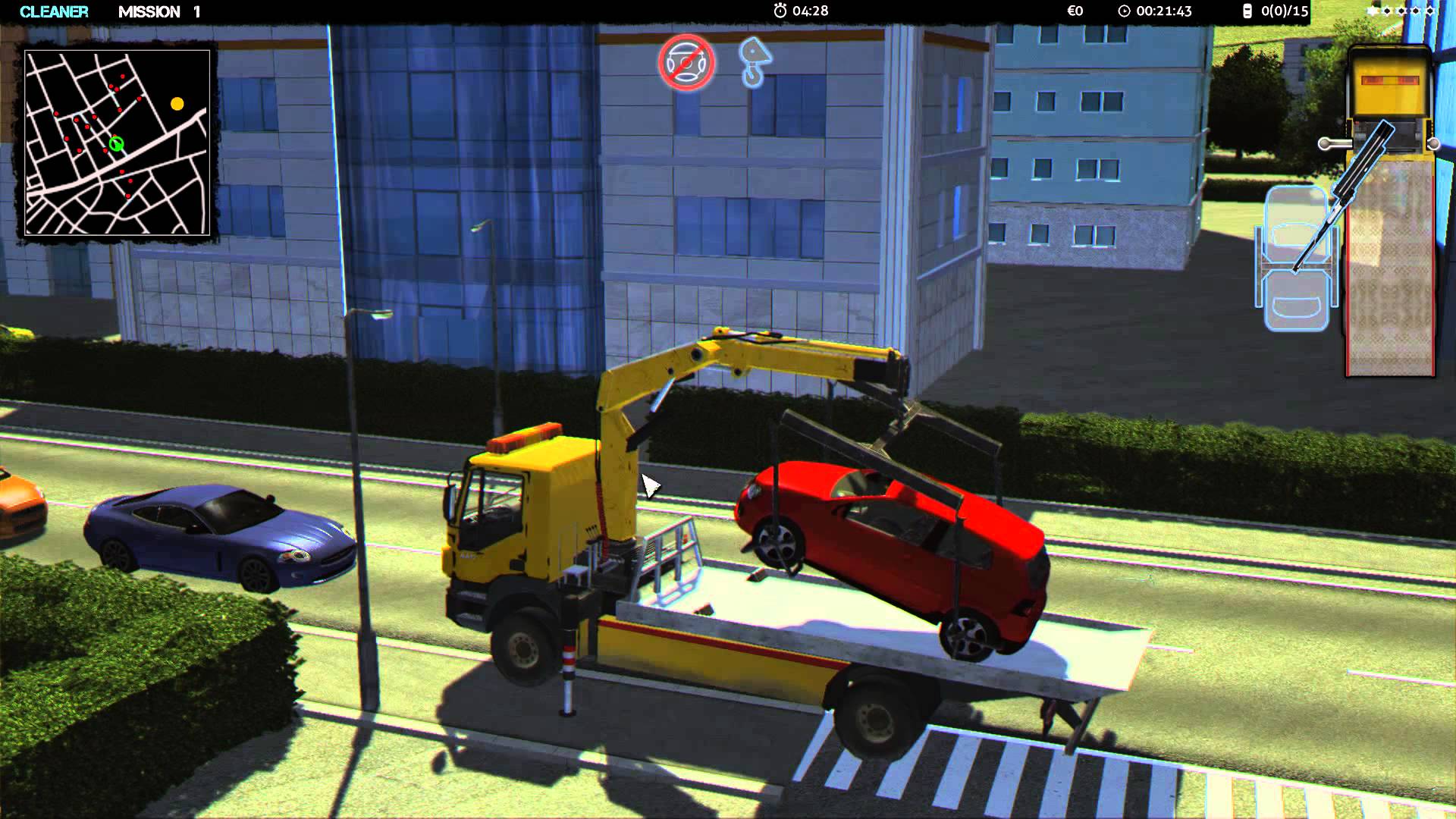 Available for free download on your PC, this game will send you through the city with nothing but the goal of towing trucks that are either abandoned, involved in an accident or just illegally parked. This game is also compatible with Driving Simulator game which is made by the same company. Just in case you have both games, you will get the ability to tow cars in the other game too which should surely be a whole lot of fun. By the way, the Tow Truck Simulator game has a free-form map with 3D graphics. This is one of those tow truck games that are ideal for children and for anyone who wants something to do to pass a little time.

There you have it, three of the best tow truck games that you can play for free at home. They aren’t only designed for the adults to enjoy but also for kids to play so why not give one of them a try today? Who knows, you might get hooked to Towing Mania or Towing Truck.


15 Used SUVs & Crossovers You Should Avoid Buying At All Cos...
Kevin Hart Buys 1959 Corvette Resto-Mod For World Record Pri...
10 Legitimate Choices for the Best 2020 SUV
18 of the Weirdest, Wildest Rat Rods From Around the World
Ranking The Best Motorcycle Riding Jeans On The Market
Concours De Zoom: A Star Studded Online Mercedes Car Show