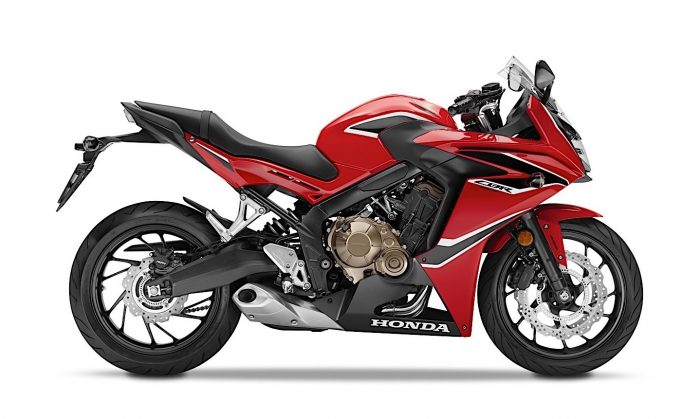 Honda’s middleweight CBR650F and CB650F will be receiving some nice updates for 2018 – and if you’re looking for a versatile package to keep your commute exciting with enough bang to add some spice to your weekend ride, then either of these two options are a smart choice. 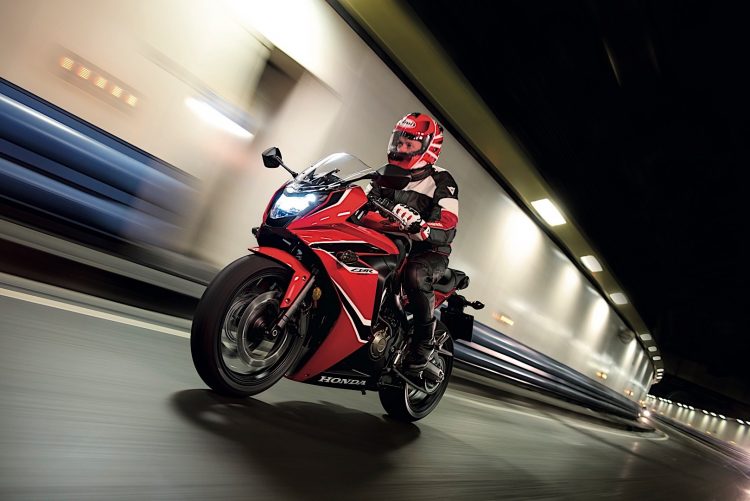 Both the 2018 CBR650F and CB650F come with the same engine: a tidy 649cc inline four that ticks all of the right boxes. It’s got more than enough power to keep a smile on your face but keeps the rider within the bounds of respectability in the community – and it’s because of those two reasons that the 650F duo perform so well. Despite their similarities, there are some significant differences between the two. 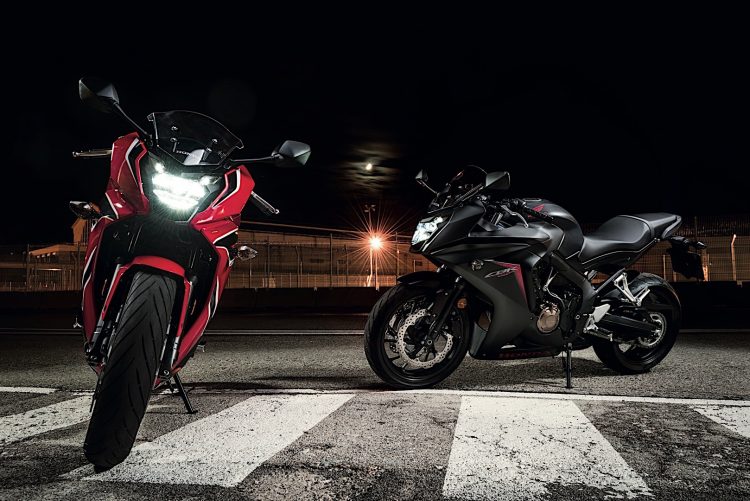 Both machines will come equipped with classically styled side-swept exhaust headers for 2018, as well as new wave-style brake discs and Nissin calipers at the front. The 2018 CB650F and CBR650F have also both been blessed with new Showa Dual Bend Valve forks at the front for better stability across a variety of surfaces and to increase rider comfort – the rear suspension duties will be handles by a fully adjustable monoshock too. 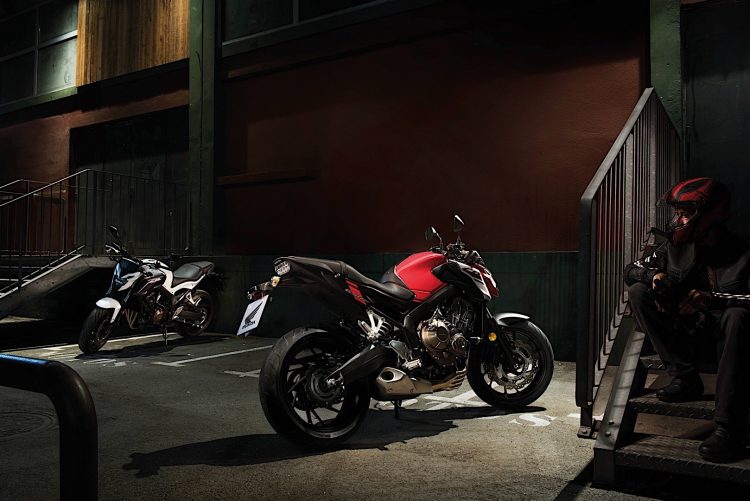 The rest of the updates that affect both models are less obvious. Both the 2018 CB650F and CBR650F will now come with more efficient LED headlight units and turn signals, they both feature a nice, tidy lookin’ muffler (which looks great), and they both feature cool L-shaped valve stems on the rims. The latter is a nice addition, however, if you’re not already well-acquainted with L-shaped valves, then where the hell have you been? They’re pretty useful… 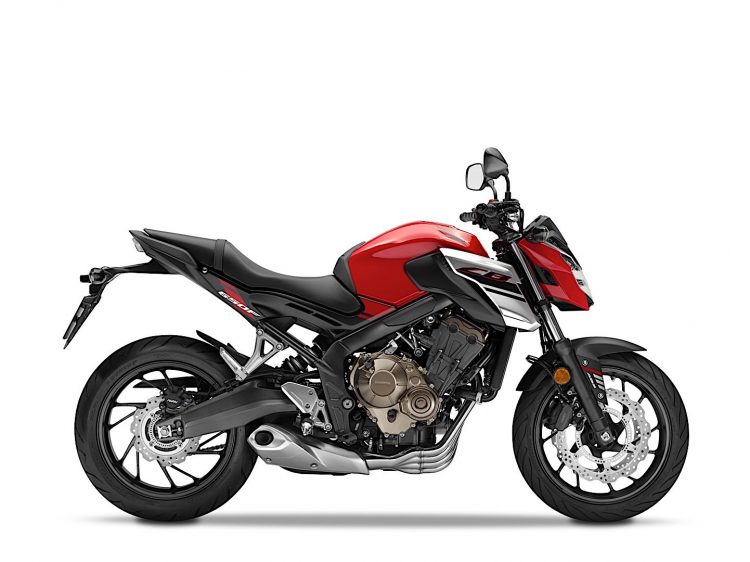 Aside from the obvious bodywork factor, the only real difference between the two bikes is the engine. Although they share the same unit, the engine is tuned differently depending on what model you ride. For the naked class CB650F, the engine is tuned for strong acceleration from a full stop and a beefier mid-range: which makes it an ideal machine for dealing with traffic. 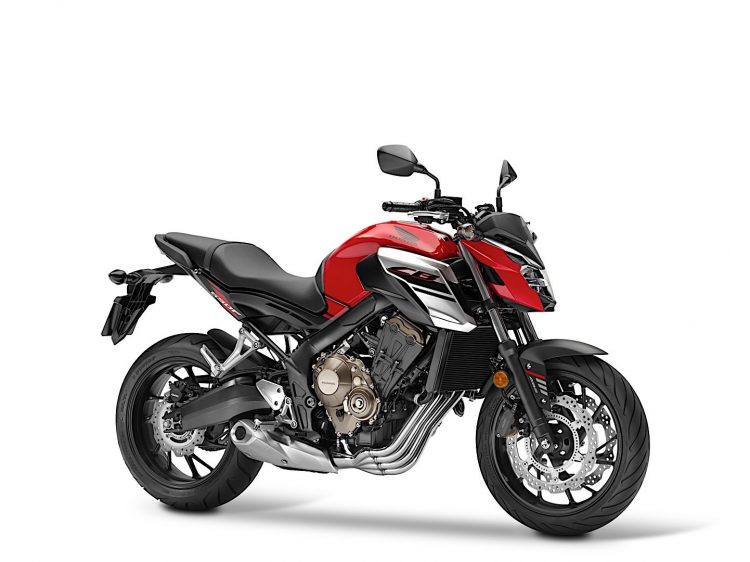 Naturally, it’s a naked bike so the engine is on display and gives the 2018 CB650F and powerful but understated look. It’s not the most attractive bike in the Honda line-up, for sure, but it’s definitely capable of a fun ride in the cities or out in the twisties. We like it. 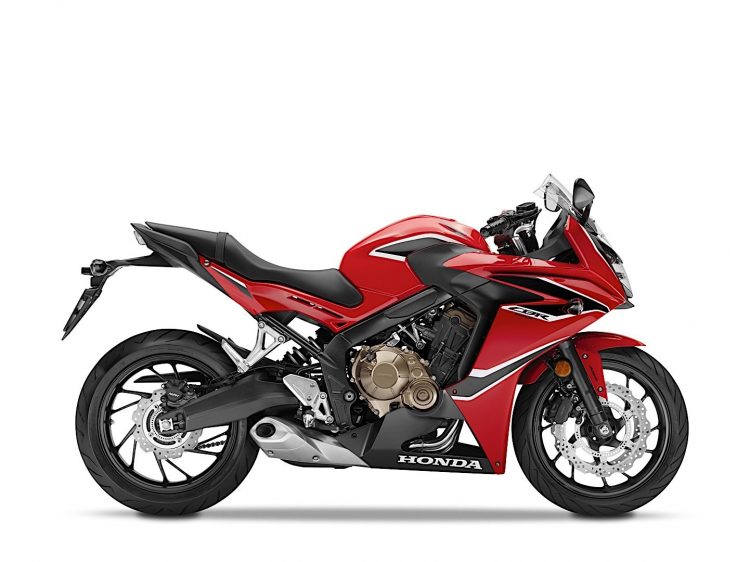 But if we had to choose, the CBR650F would definitely get our vote. The fully faired half of the double act has been tuned for sterling midrange torque which works wonders with the lightweight twin spar chassis, equating to a sharp, formidable and versatile package. New upgrades include revised intake stacks and a reworked muffler for maximum power output, as well as re-jigged gear ratios for better acceleration. 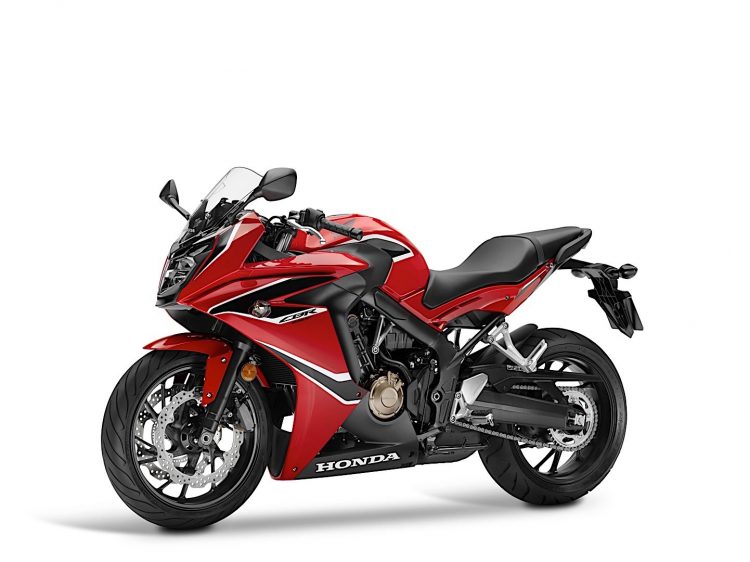 The bodywork is nice and aerodynamic, but it does come with a few fairing cutouts to allow admirers a glimpse at the inner workings, such as the cylinders and exhaust headers. All in all, it’s a great machine that can turn its hand to wide range of purposes: heavy traffic and inner city commuting, sporty rides out on the highway, and a bit of mild touring. 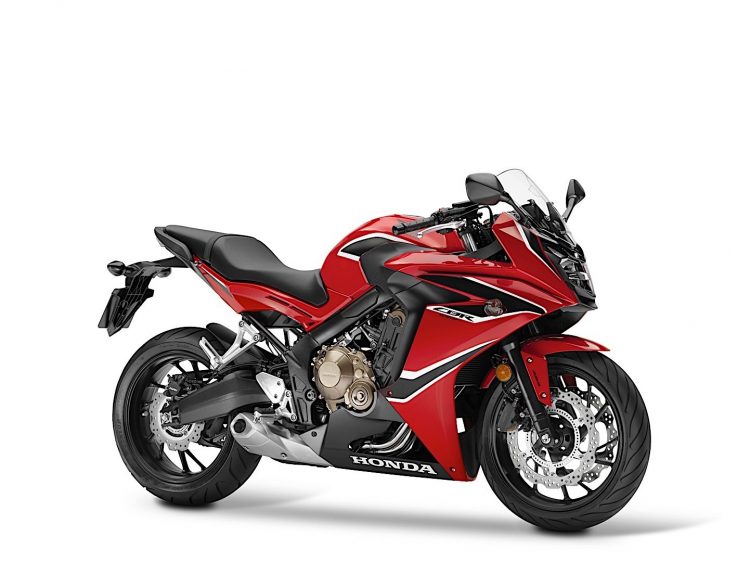 So far, we’ve got no more information than that. We’ve got nothing on pricing, but as soon as we hear more about the 2018 CB650F and CBR650F, you’ll be the first to know.