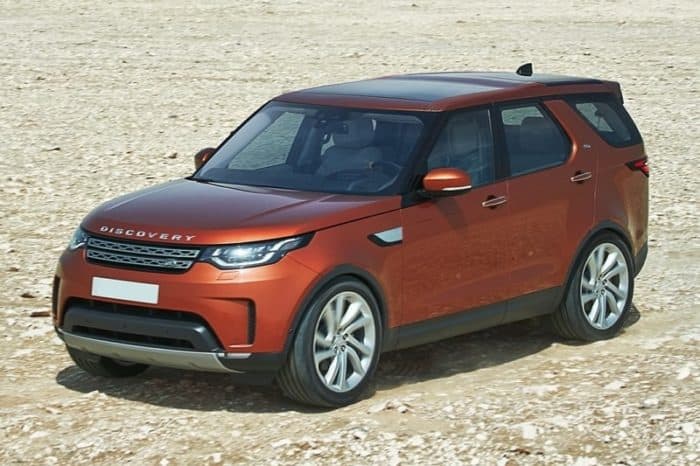 The Land Rover Discovery might not be the most practical, fuel-efficient, or even the most comfortable on-road driver in its class, but its unparalleled off-road capabilities, hallmark Land Rover refinement, and high-tech cabin more than make up for it. Bold and capable, the Discovery leans towards the great outdoors, but let’s not forget we’re talking about a Land Rover here. The Disco still provides numerous family-oriented comforts despite not being the most obvious of choices when it comes to that particular segment. 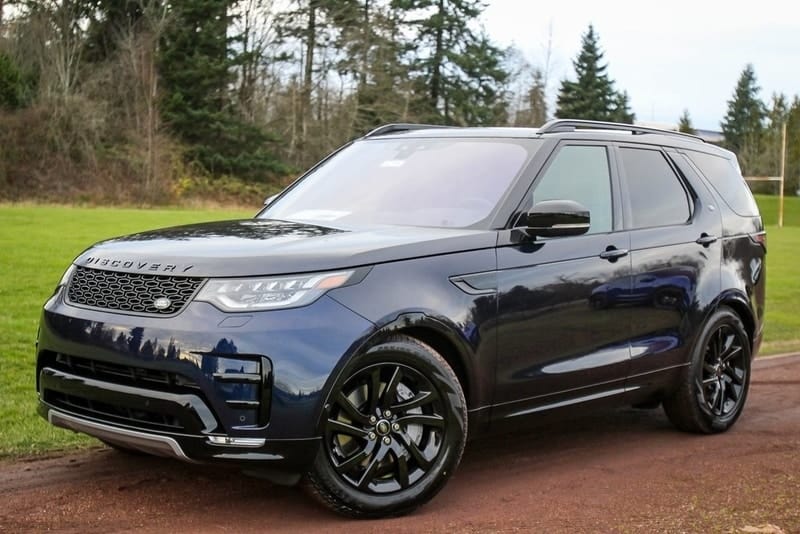 Unlike the smaller Discovery Sport, the longer and larger Discovery remains virtually unchanged for MY 2020. After a special mid-year Anniversary Edition which commemorated the nameplate’s 30 years of production, the 2020 Land Rover Discovery gets a new Landmark trim which slots just below the mid-range HSE models. Given the fact, the 400-unit limited-run 30th-anniversary models were exclusively sold at home in the U.K. market, a new trim is certainly a welcome addition although we might have expected more.

Land Rover has also added two new color arrangements as Eiger Grey and Portofino Blue join an already extensive color palette. Available for an additional $710, the new colors come at less than half price of premium offerings such as Namib Orange, Farallon Pearl Black, Carpathian Grey, and Silicon Silver which all cost $1,550. The U.S. market Discovery has thus received a few insignificant updates which is a general Land Rover’s modus operandi for models in early to mid-life cycles. 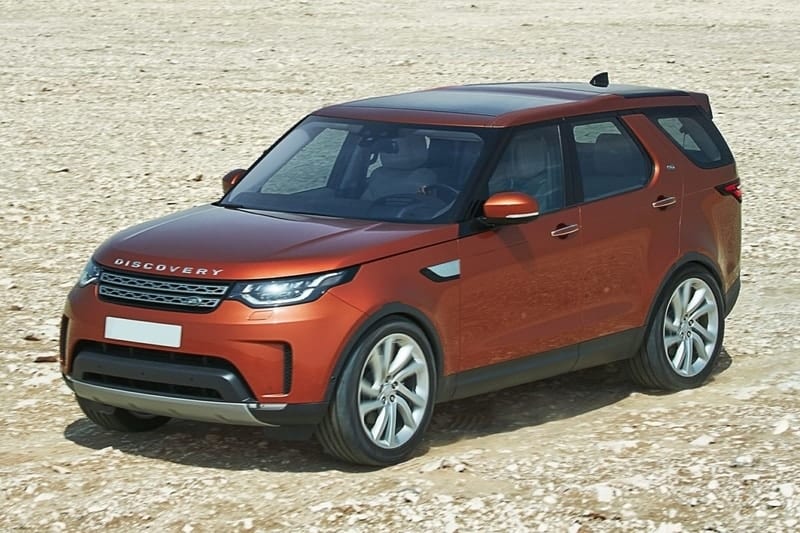 Interior is a carryover from the previous year, albeit not without a few updates of its own. For instance, Android Auto and Apple CarPlay are now standard across the board while they were only optional in 2019. To get a panoramic sunroof, a 380-watt Meridian audio system, and 12-way power-adjustable front seats, you’ll have to opt for the mid-range HSE trim. There are two seating arrangement possibilities as the Disco seats either five or seven people. Opt for the latter and you’ll also get an adaptive air suspension. Although the interior is both plush and spacious, the cargo room isn’t as generous. There are just 9.1 cubes behind the third row, but fold it down and you’ll get 45 cubic feet of luggage space. What’s more, the Discovery offers up to 82.7 cubic feet of storage capacity with both rear rows folded. 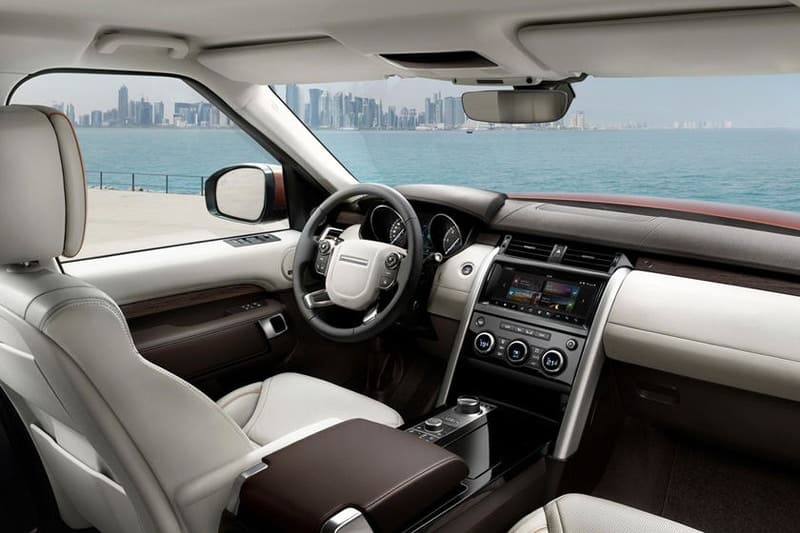 Much like the Apple and Android smartphone integration, blind-spot monitoring also becomes a standard item for MY 2020. Adaptive cruise control is still optional and so is forward-collision warnings with full-speed automatic emergency braking, surprisingly. Higher grades also receive a surround-view camera that comes in handy when off-roading.

Every single Land Rover Discovery comes with a powerful V6 engine under its hood, but there’s still a choice between gasoline and diesel options. The former is a 3.0L supercharged V6 with 340 horsepower and 332 pound-feet of torque, while the latter is a 3.0L turbo-diesel V6 delivering 254 ponies and 443 lb-ft of torque. While the petrol engine provides supreme acceleration and towing capacity (8,201 pounds over diesel’s 7,716 pounds), the oil burner offers a better fuel economy.

Both powertrains are tied to the ZF 8-speed automatic which does its job splendidly. Needless to say, the Discovery has always been a 4×4 exclusive, and nothing is going to change on that part anytime soon as permanent all-wheel drive is the only configuration available. 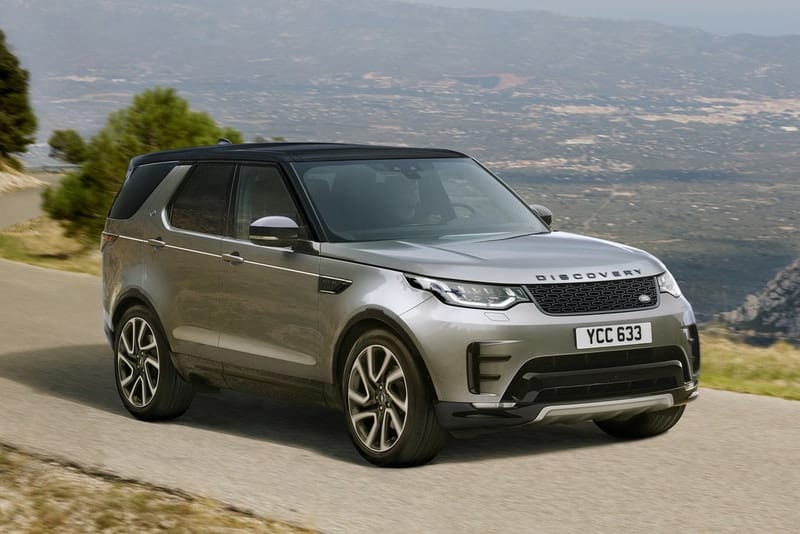 The spacious off-roader starts from around $53,500 in the base SE trim (including destination fees), while the range-topping HSE Luxury models command a price tag closer to the $68,000 mark. The mentioned Landmark and HSE models cost $59,500 and $60,700 respectively. Furthermore, the optional diesel engine costs around $2,000 more than the base petrol one but manages to return up to 23 miles to the gallon combined. Although not a particularly high figure (especially for a diesel), that’s still a lot better than what the supercharged gasoline burner returns at 18 mpg combined.

There are better and more focused on-road luxury mid-sizers out there, but Discovery represents something altogether different. The 2020 Land Rover Discovery is an off-road-oriented luxury SUV first and foremost, and as such doesn’t pay too much heed to trivialities such as performance, fuel efficiency, or handling. What it does provide is a guarantee that it’ll tackle any terrain you throw at his feet, and with conviction at that. 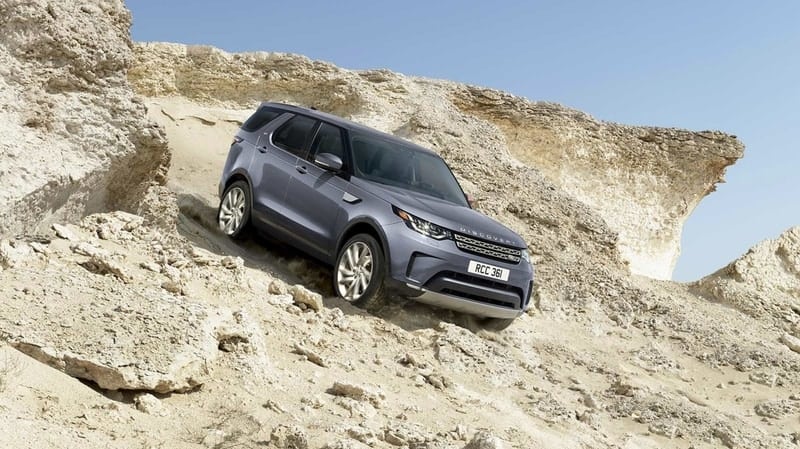