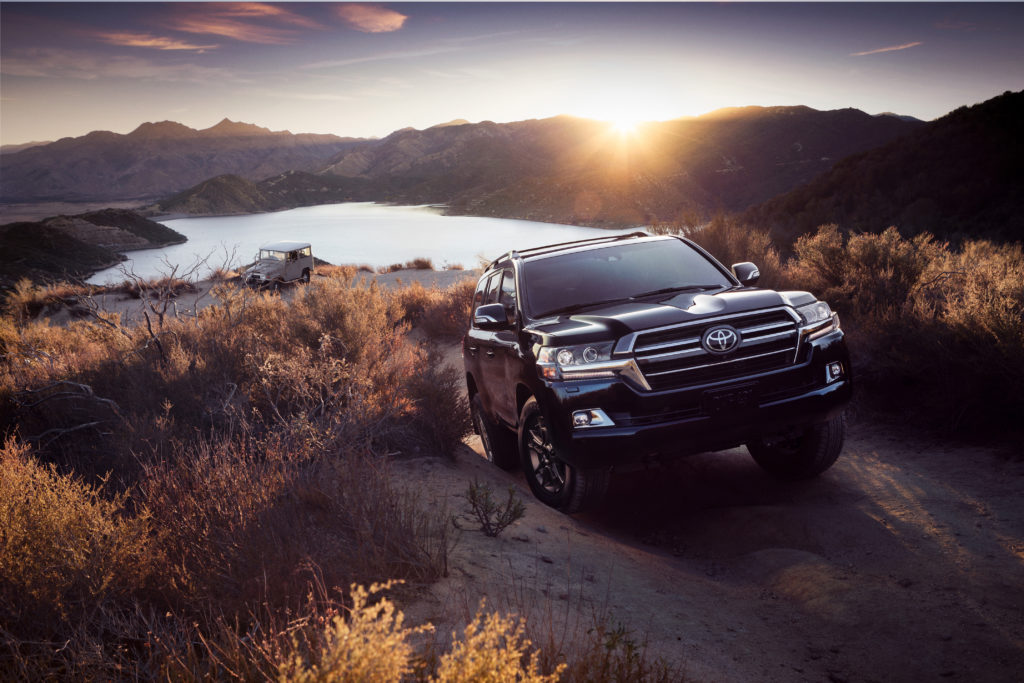 The Land Cruiser isn’t dead, it’s just not coming to U.S. shores after model year 2021. We will get the same chassis that the next-generation Land Cruiser will get in 2022 but we’ll just get it with a Lexus badge. While the big Lexus is sure to be an amazing luxury SUV, it will never be the utilitarian off-road-focused Land Cruiser that many of us want, and the rest of the world gets.

“The Toyota Land Cruiser has been a legendary name for more than 60 years. While it will be discontinued in the United States after the 2021 model year, we remain committed to the large SUV segment and will continue to explore future products that celebrate the Land Cruiser’s rich off-road history. We encourage loyal enthusiasts and intrepid adventurers to stay tuned for future developments.” – Toyota 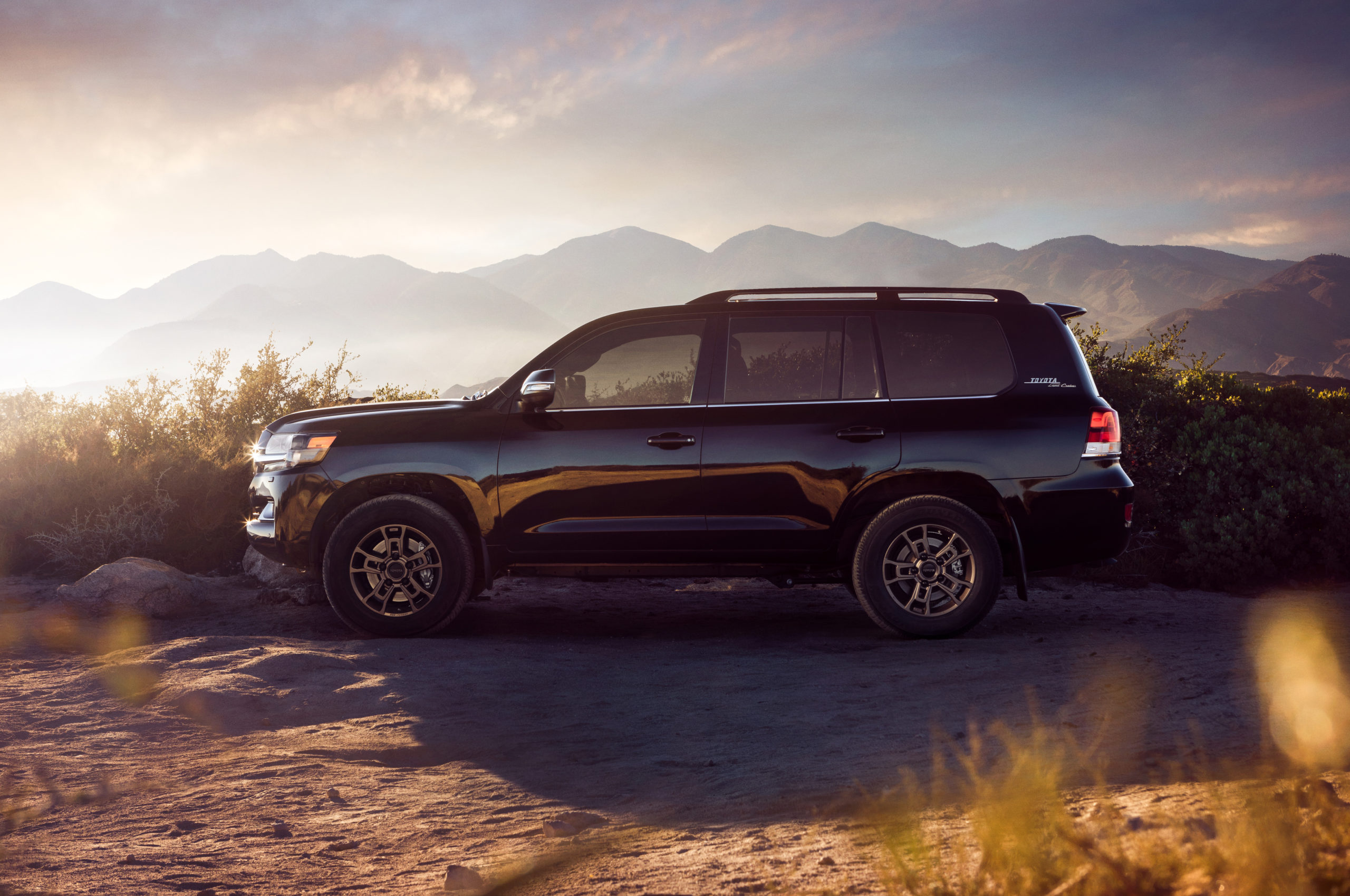 Too Much Money, Not Enough Utility

The big luxury SUV that is the Toyota 200 Series Land Cruiser and Lexus LX570 have become extremely expensive and out of touch with the more utilitarian Toyota SUVs sold around the rest of the world. The 200 Series is a workhorse vehicle used by NGOs and mining companies around the globe, but in much more stripped-down versions that can be purchased at U.S. dealerships.

Just like the Toyota Prado 150 only being available as the Lexus GX460 in the U.S., the Land Cruiser 200 Series is going to see the same fate. It is expected that the next-generation Land Cruiser will come out as a model year 2022 vehicle, and will only come to our shores with a Lexus badge and the luxury appointments you’d expect of a vehicle with that nameplate.

The 200 Series has been around since 2008, so has become quite outdated on a variety of fronts. With that said, many Land Cruiser diehards and even Toyota engineers will tell you that the big SUV is the most well-built Land Cruiser of all time.

About 35,000 200 Series LCs sold in the U.S. since its introduction in 2008. That is a tiny relatively insignificant number when you consider Toyota sells over 2-million vehicles per year in the US. In comparison, the Lexus LX570 has sold over 61,000 units in the same time frame on the U.S. market. Will Toyota sell even more LX series trucks if the Land Cruiser isn’t here to compete against it? It hopes so, as it makes more money on each vehicle sold with all the luxury and tech found in a Lexus.

Fuel economy, at 14 mpg average, out of the big 5.7L V8, which is also found in the Tundra, has also not helped sales. 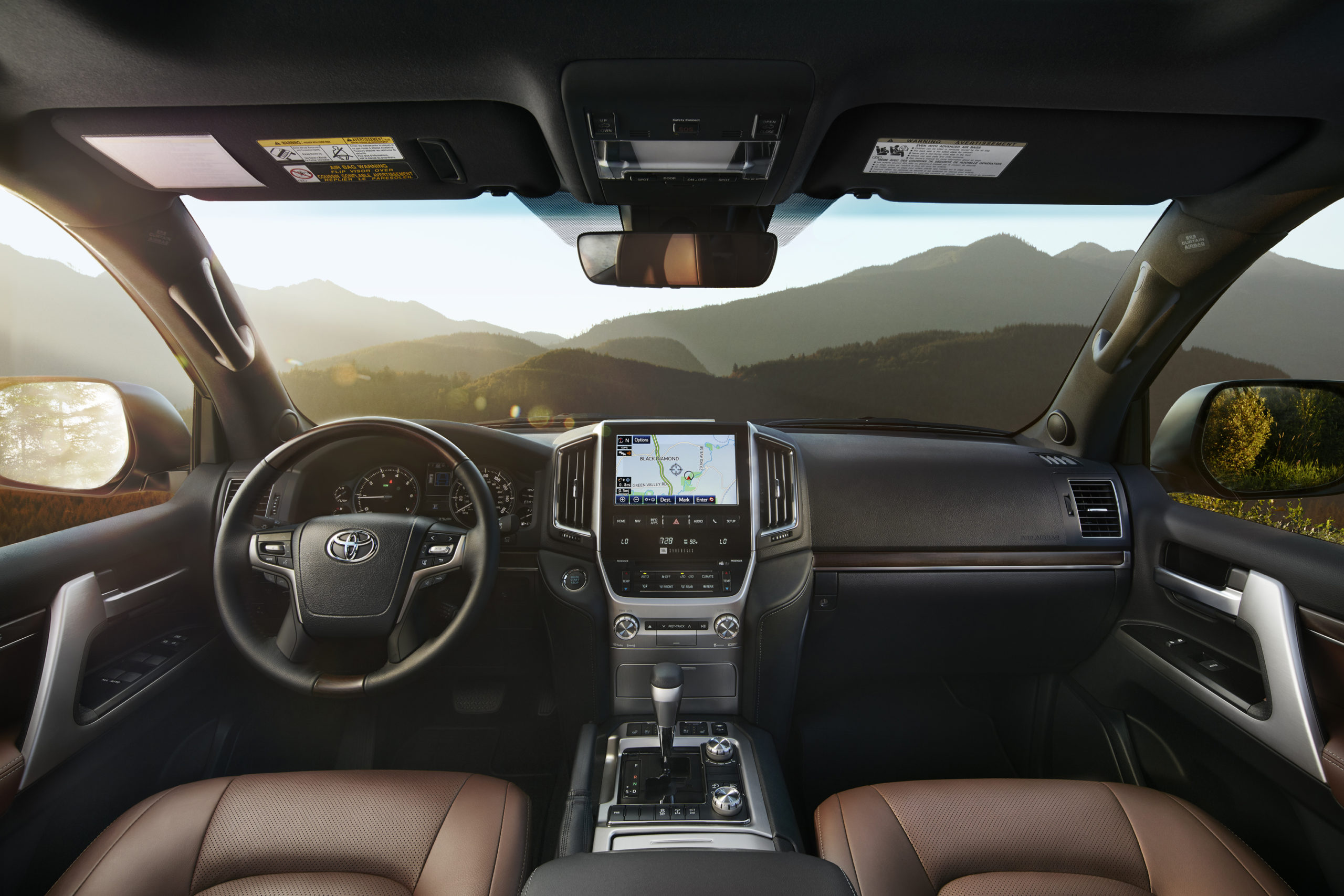 The Future Of The American Land Cruiser

I for one would love to see a hybrid twin-turbo V6 Toyota Land Cruiser 300 Series hit our shores in the next few years. Even better would be a starting price of around $55,000 for a stripped-down version that off-road enthusiasts could modify and use on the trail. Maybe I’m dreaming, or maybe, just maybe, Toyota is just pressing the reset button on the Land Cruiser in the U.S. and will answer our prayers.

The new Defender 110 and Bronco 4-Door need some competition from Japan to keep them honest and continually improving. 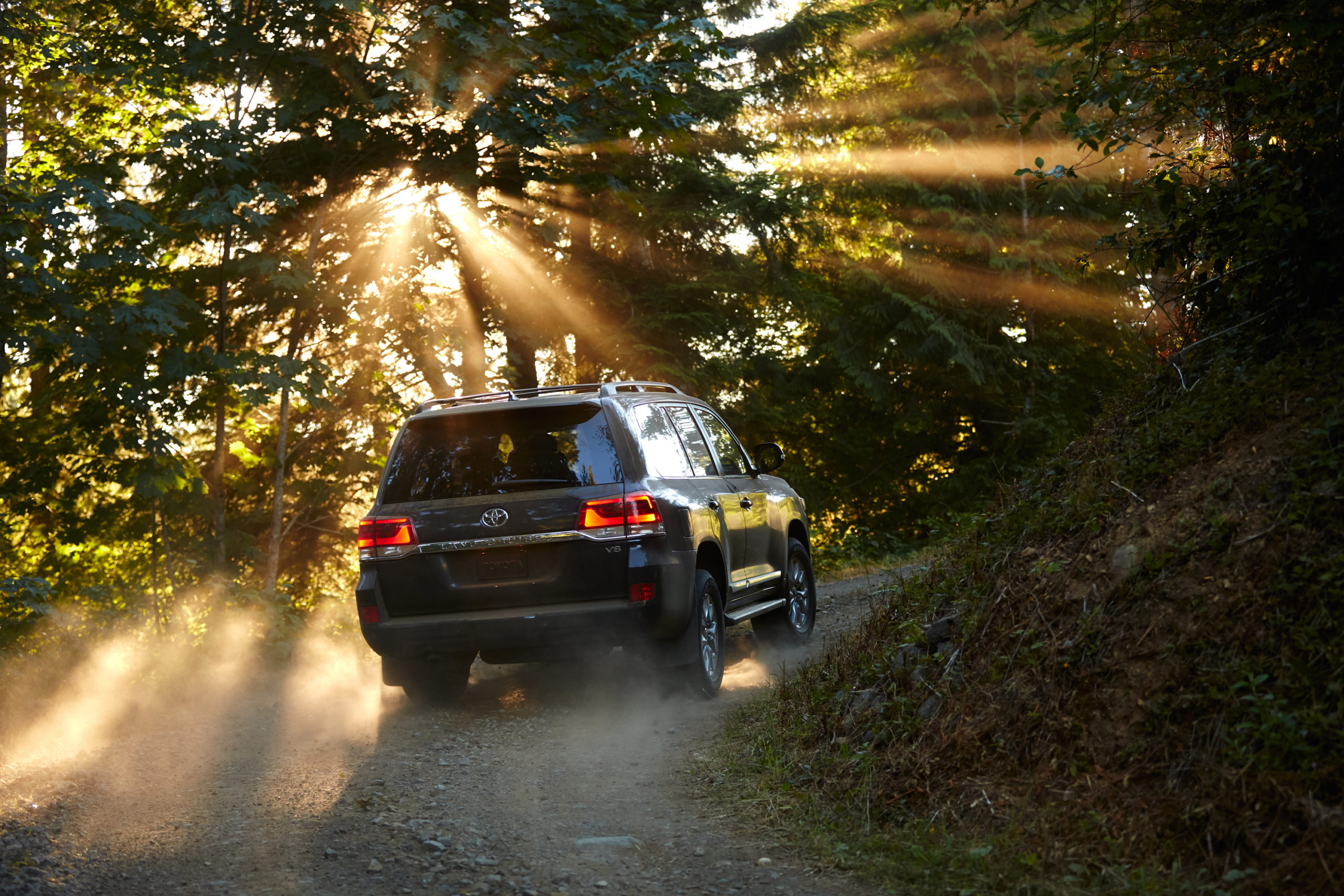 
New Prancing Horse Race Car: Ferrari 488 GT Modificata
The Best Volvo Models for 2020
The Best of 2021 Dodge
The Mazda BT-50 Is Redesigned But US Customers Will Not Get ...
2021 Dodge Challenger Mopar Drag Pak: A Factory Drag Strip M...
The Best 2020 Cars Jaguar Has to Offer