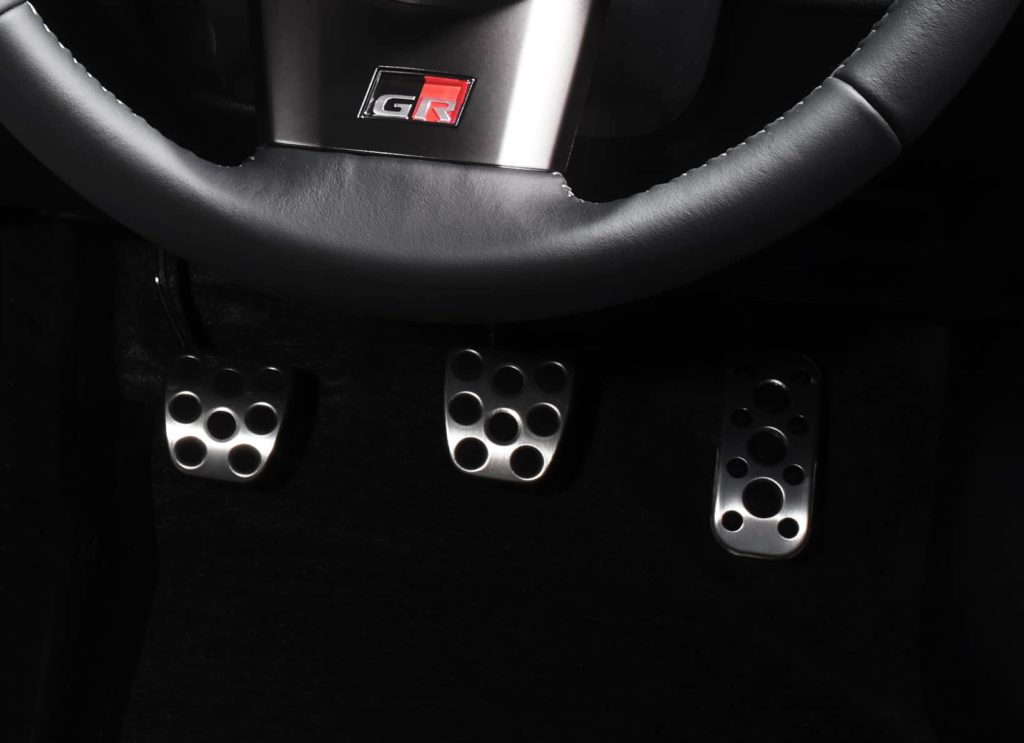 Toyota just officially announced that we’d be getting some sort of GR -Gazoo Racing- performance hot hatch in North America. The global GR Yaris caused a stir when introduced last year. In Toyota’s recent announcement they made it clear that we won’t be getting the GR Yaris, however. All they said is that “perhaps it’s time the U.S. got a Toyota hot hatch to call its own.” While a bit cryptic, to us it says that we’ll likely see a 2021 Corolla GR Hatchback roaming the backroads of the U.S. soon. 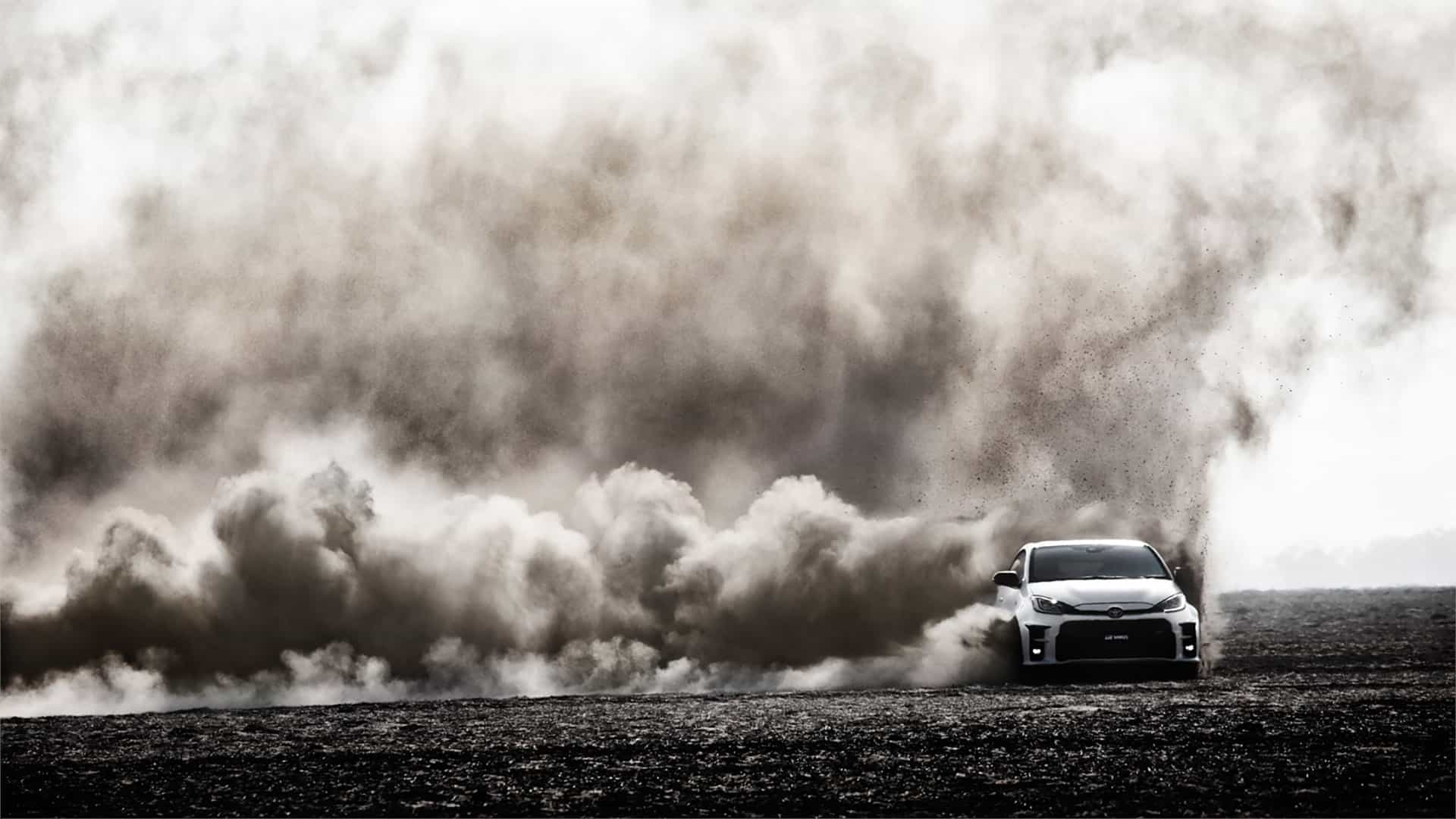 No Toyota GR Yaris For The U.S.

The Toyota GR Yaris was a big hit at the 2020 Tokyo Auto Salon. Toyota made it very clear that North America wouldn’t be getting the little hot hatch however. The GR Yaris’s 268-horsepower turbocharged 3-cylinder and rally-derived GR-FOUR AWD system had a lot of us drooling though. Add upgraded suspension, bigger brakes, and some quality sporty appearance details and the Toyota GR Yaris is lust-worthy. 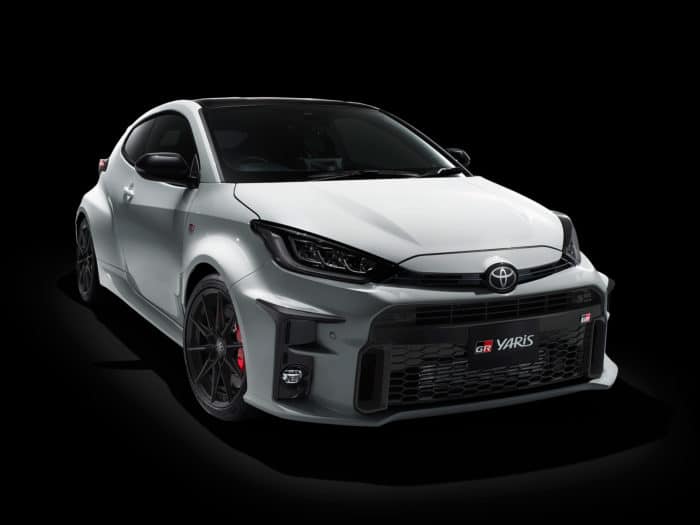 Besides the Yaris, Prius Hybrid and CH-R, the Corolla is only Toyota hatchback sold in the U.S. right now. We already know we’re not getting the GR Yaris. While a GR Prius isn’t all that insane, it’s highly unlikely. Toyota calls the CH-R a crossover, so that’s probably not what Toyota is talking about bringing us in GR form.

While it’s all speculation at this point, we’d wager a guess that the GR Yaris’s 1.6-liter inline 3-cylinder that’s sold around the rest of the globe would fit nicely under the hood of a Corolla Hatchback. We’ll probably get a front-wheel-drive layout, which would be in line with other US hot hatch competitors. There is a chance though that Toyota will bring us a similar AWD system to that found in the GR Yaris. We’re likely to see a three-pedal option, with a 6-speed manual transmission. We’d guess an automatic transmission option might be on offer as well. 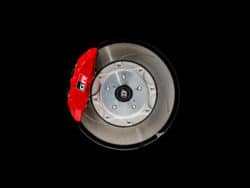 We should know more and see more about this new GR hot hatch in the next few months. As it should be a 2021 model year vehicle, we’re also likely to see it at a local dealership this fall.

Will this new Toyota GR Corolla Hatchback be able to compete against the other hot hatches already on our shores? The Honda Civic Si, Hyundai Veloster N, and mighty VW GTI are sure to prove worthy opponents.