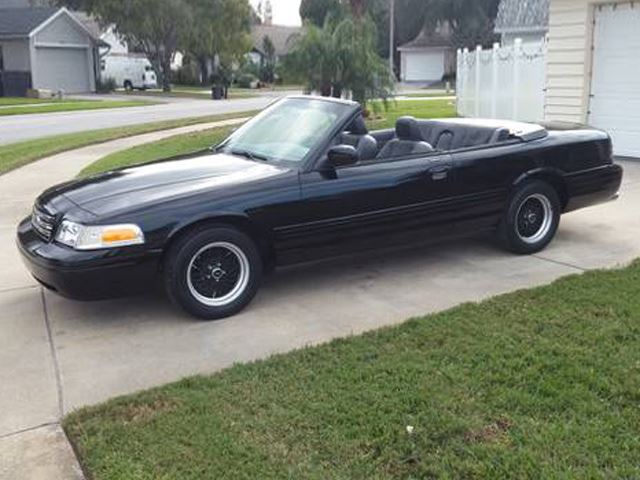 This 1999 Ford Crown Victoria has been completely modified to establish a one of a kind representation. The Crown Vic was only available in a four-door hard top model and are best known for their role as Police Cruisers. They were also a popular full-sized luxury car and often utilized as taxi cabs as well. Limousine conversions were also a common variation of this full-sized Ford due to its luxury level and moderate cost compared to the more expensive, but similar, Lincoln Continental.

The Ford Motor Company Mercury Division introduced a Mercury Marauder Concept car back in 2002 that was similar to this unique Crown Vic. It was a two door convertible concept car that was never manufactured and remained a non-produced concept car. 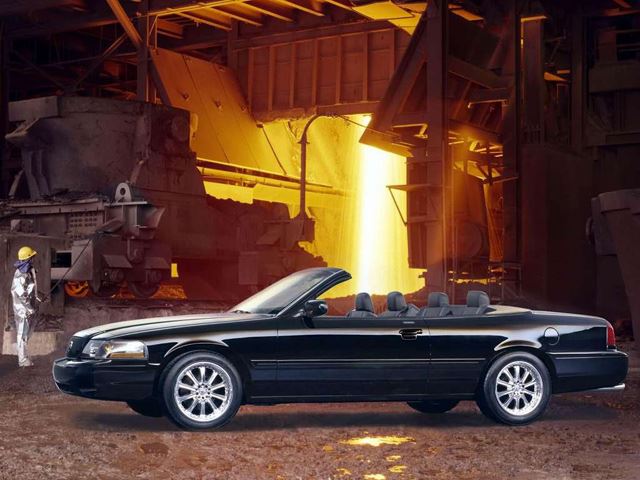 The owner of this Crown Vic got his motivation for this build based on that concept car that never made it to the assembly line. This two-door convertible conversion must have been a very cumbersome project. Of course; the roof had to be cut off and the doors had to be completely redesigned and constructed specifically for this application.

According to the builder; he fabricated the front and rear doors by cutting them and welding the two doors together to create one 57 inch long door to facilitate a two-door configuration and allow access to the rear seat. The door pillars also had to be relocated to accommodate this extreme modification. 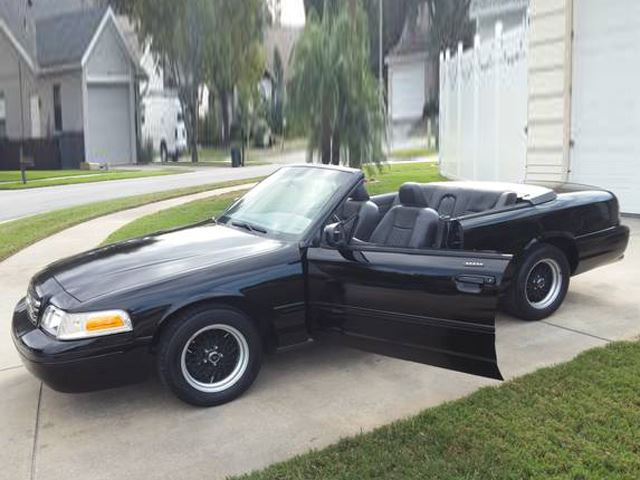 Unfortunately there is not a convertible top or rear window glass incorporated into this build that definitely presents some limitations and it probably isn’t driven on rainy days. The interior is also in pretty rough condition that may have been caused due to being exposed to the elements.

This unique and definitely one of a kind Ford Crown Victoria was recently listed for sale on Craigslist in Tampa, Florida for $5,800.00. 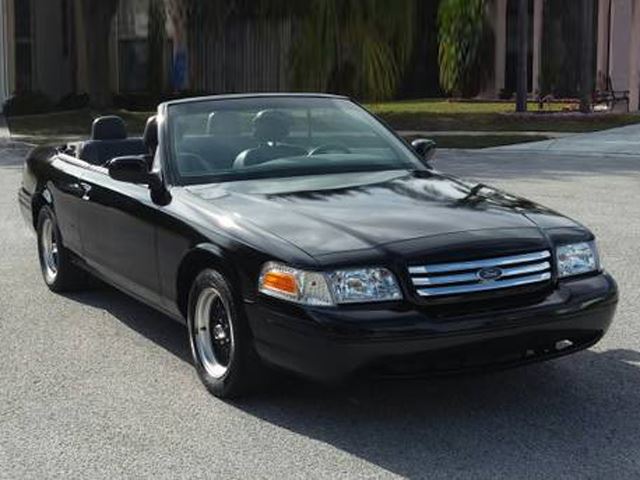 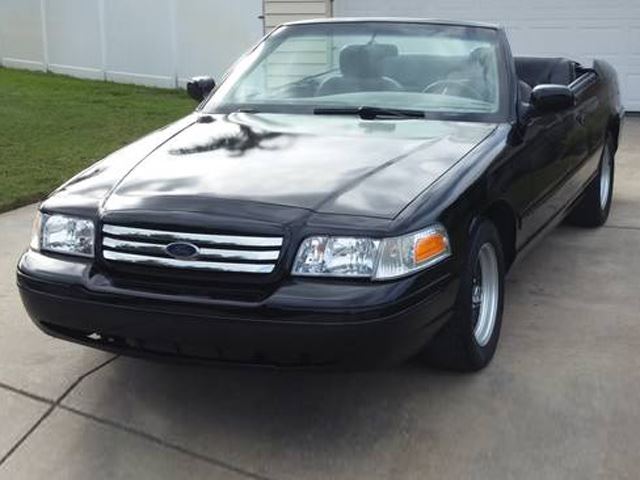 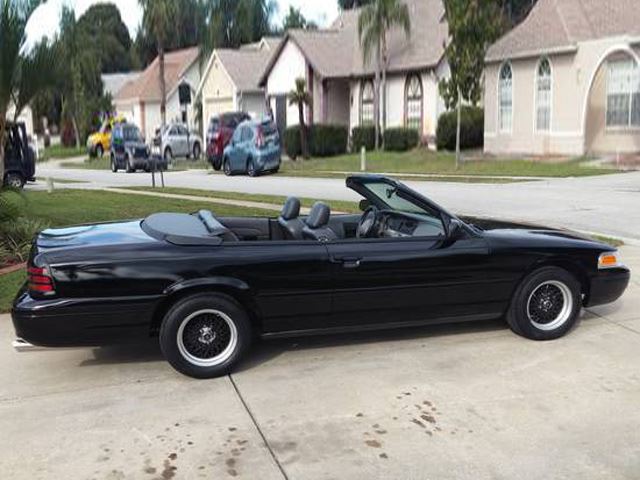 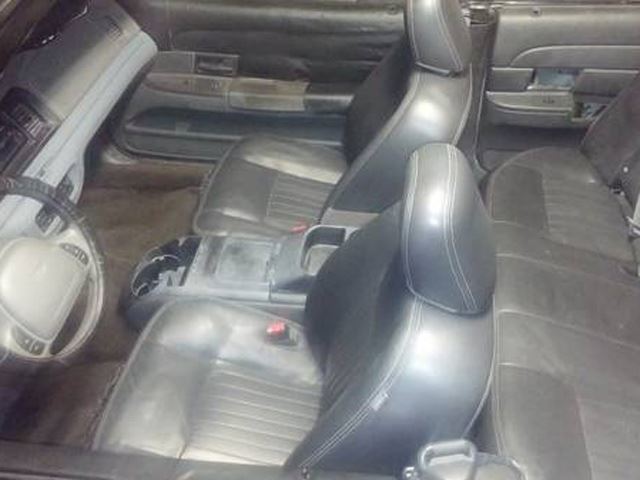 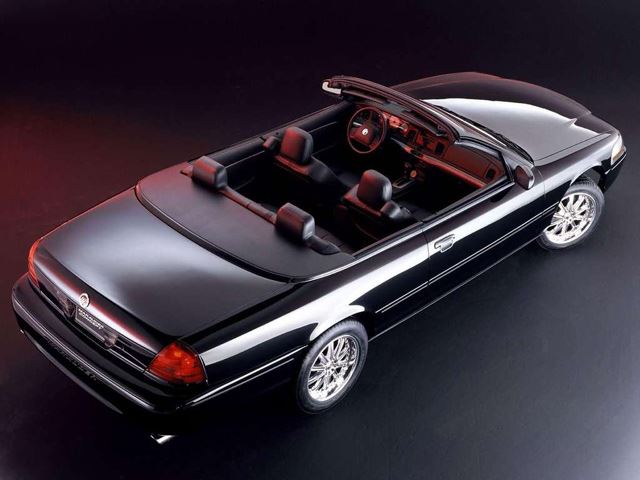 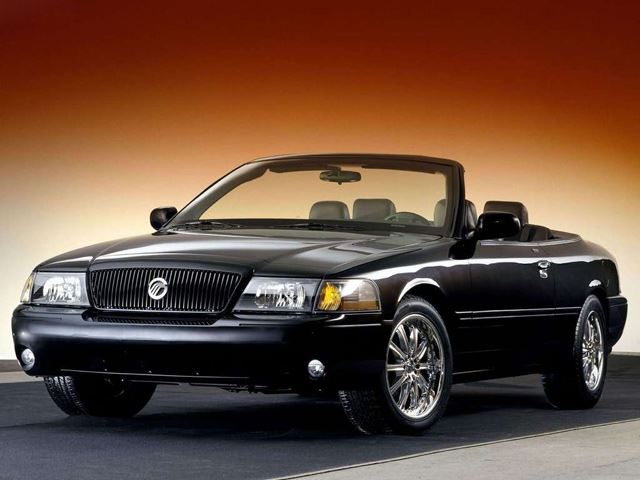