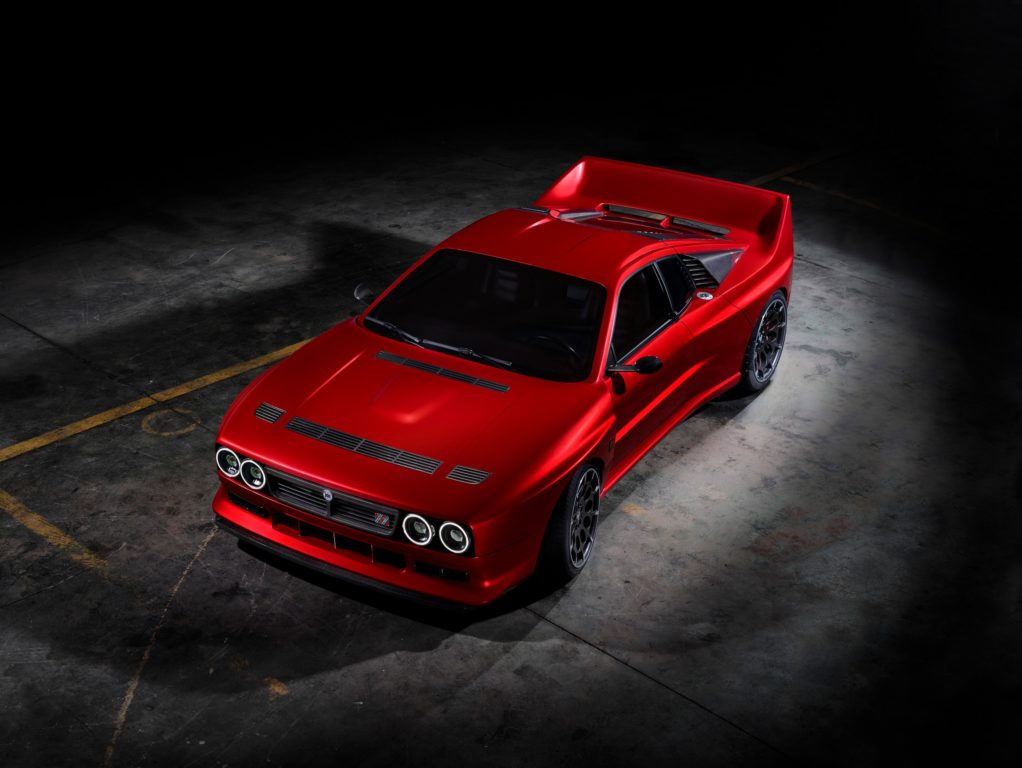 The Lancia 037 was one of the most monstrous of the beasts that plied its wares in the halcyon days of the FIA World Rally Championship. Designed specifically for Group B and replacing the legendary Stratos, just 200 were ever built. It was the last rear-drive car to win a WRC title. Now, thanks to Italy’s Kimera Automobili, there will be more 037s. The Kimera EVO37 has taken the same base that was used for the original and is building a limited run of new cars, restored and modified with some of the best performance technology that has come along since 1982. 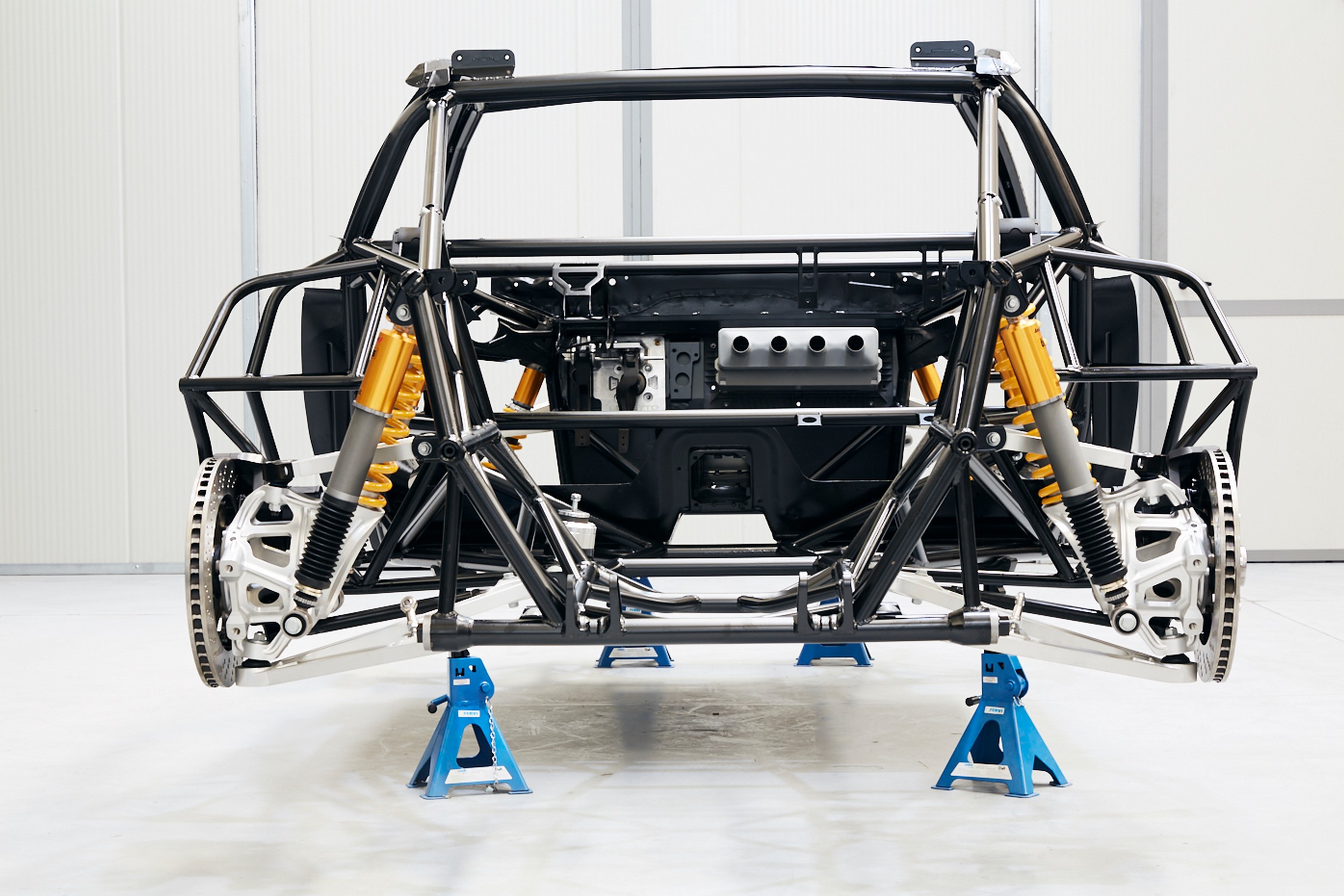 Just like the original, Kimera is starting with the chassis of the Lancia Beta Montecarlo (sold here back in the day as the Scorpion). To that, the company has added new tubular subframes front and rear to support suspension and driveline. It has also fitted a complete roll cage for occupant safety as well as to help make it true to the original 037.

Development of the revised chassis, as well as its suspension components and setup, was assisted by former members of the Martini Racing team who ran the original in the WRC back in the 1980s. Kimera gives a “special mention” to Miki Biasion, an Italian rally driver who won two World Driver’s Championships behind the wheel of a later Delta Integrale and had a best finish of 5th in the WDC with one rally win in the 037.

Engineer Sergio Limone, who helped develop the original, was also responsible for the design of this chassis. In short, a group of drivers who know rally and know what this car should feel like are the ones making sure that it feels right. 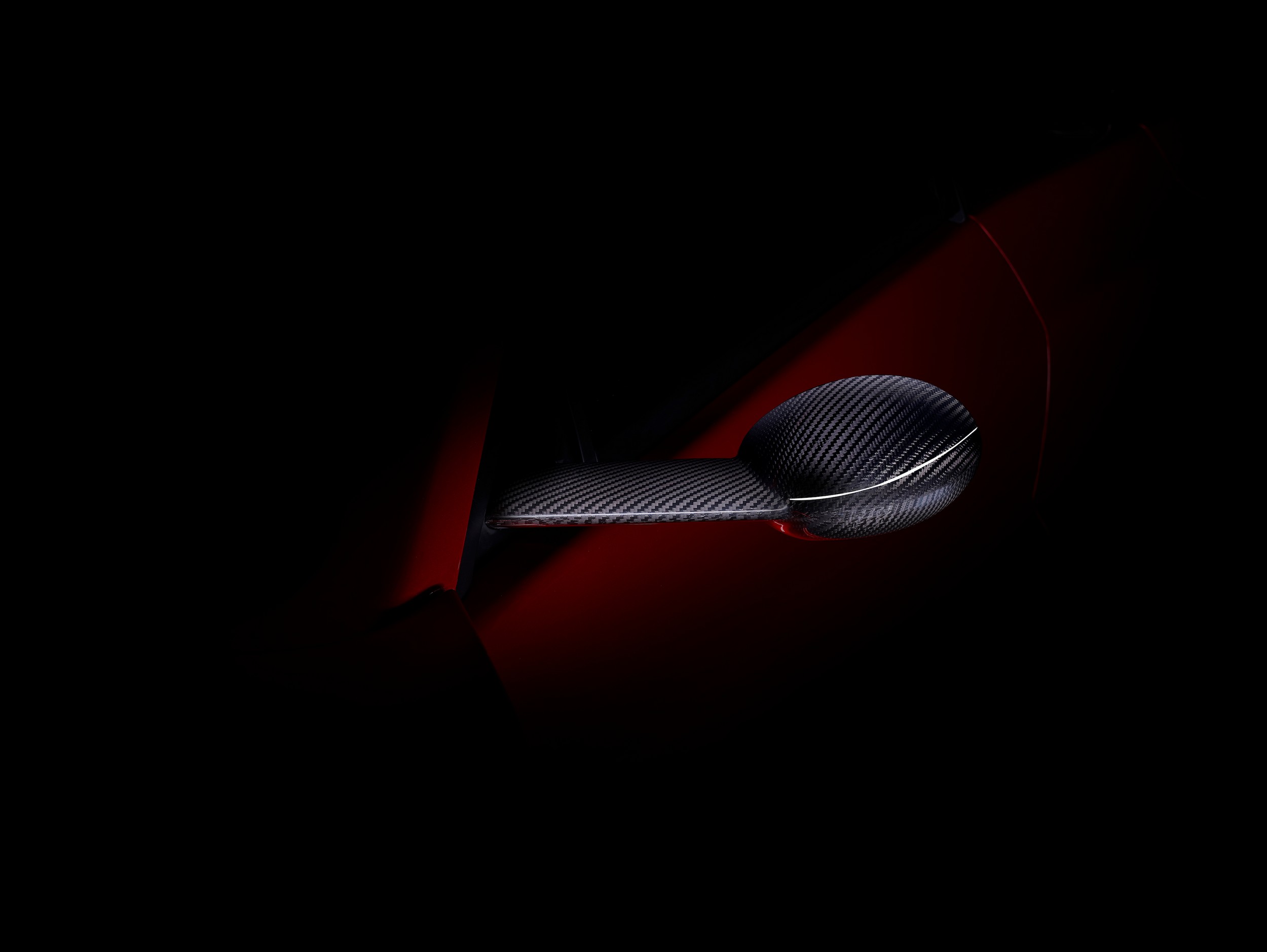 In the 1980s, the Lancia 037 was one of the vehicles that pioneered the use of fiberglass and Kevlar bodywork. Today’s Kimera EVO37 uses the even more cutting-edge technique of combed carbon fiber.

The front and rear clamshells have both been reworked to make for slightly smoother, more modern lines. They have also been tweaked for more rigidity and a higher “perceived quality.” A quality sorely lacking from the tissue paper and Scotch tape original Group B cars. 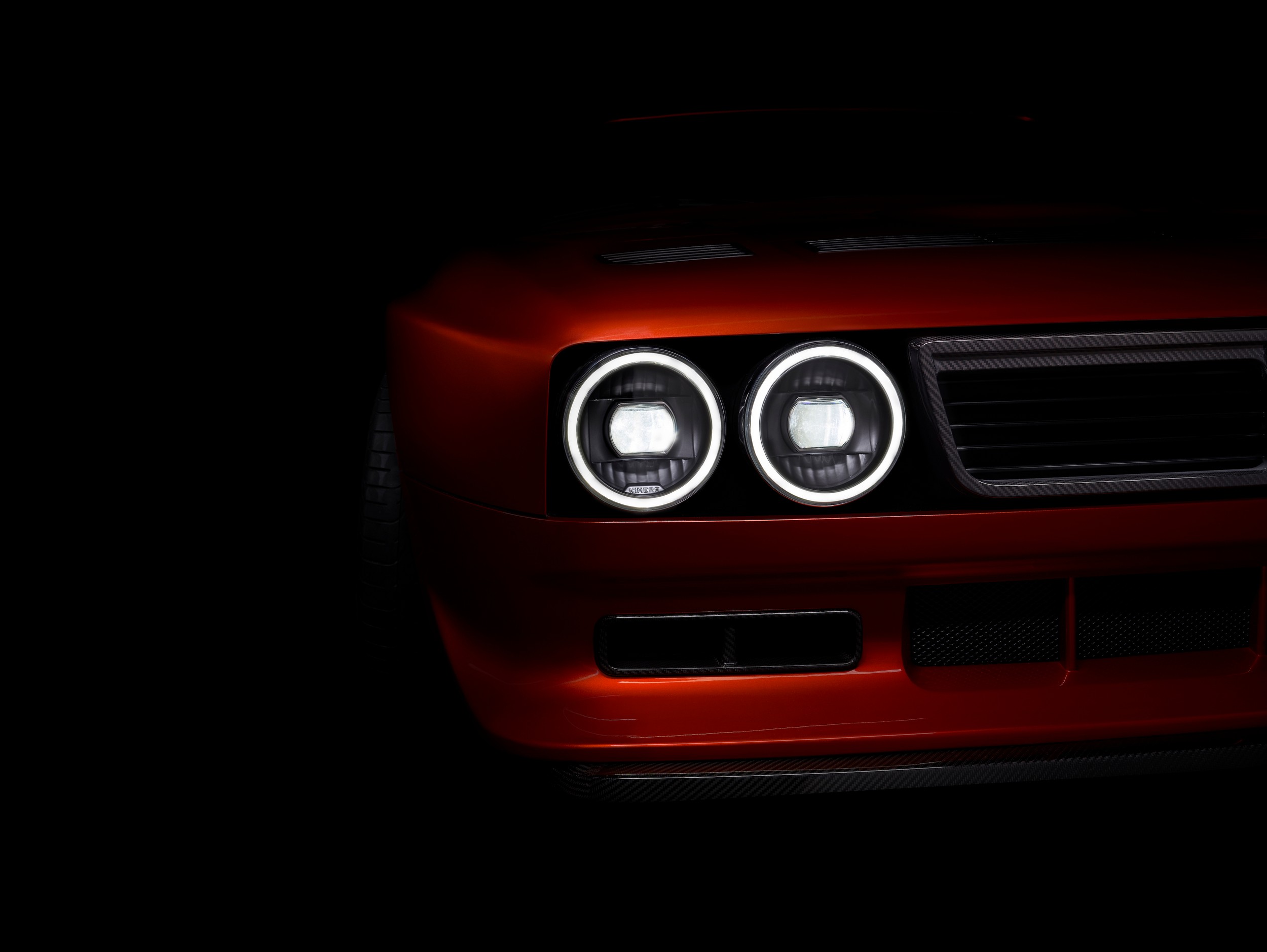 Kimera has also repackaged the lighting with modern LEDs to match the look of the original pieces.

Kimera uses a dash and center tunnel just like the original but has retrimmed the flat dash in an exposed carbon fiber weave, trimming the edges in Alcantara or leather. Real buttons control the car’s electronic settings while maintaining a more ’80s feel, and the gauges are still analog but have been rebuilt using what Kimera calls modern watchmaking materials and technology.

Seating in the EVO37 is a pair of buckets from Sparco that take their shape from those used in the Lancia Delta S4, the rally-racer that followed the 037. For the EVO, they’ll be covered in Alcantara or leather to match the rest of the custom interior. Kimera says the 4-point seat belts are derived from racing homologation so they should hold the driver in place considerably better than the original road version. 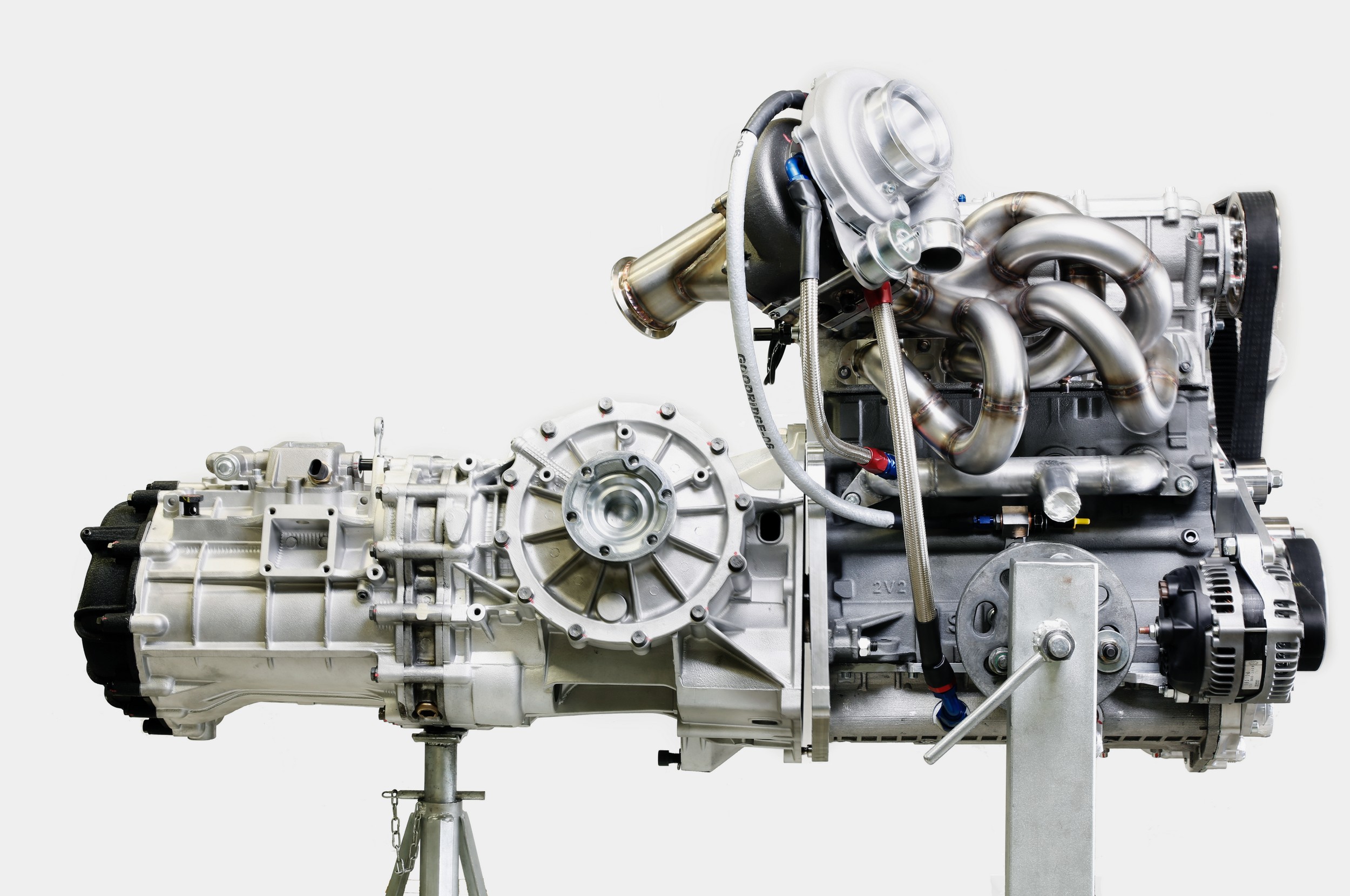 In rally trim, the original car made as much as 325 hp, a big jump over the production version’s 205, The road car got a 2.0L supercharged four and the later racers expanding that to 2.1L.

For the modern era, Claudio Lombardi (responsible for the original along with the last Ferrari Formula 1 V12) has taken the same block and then added a turbocharger to the original supercharger setup. The more modern turbo and new electronic supercharger controls boost power output to 500 hp. The impressive part is that Kimera says that even with that big power bump the engine maintains the unique sound and feel of the original powerplant.

Get One While You Can! 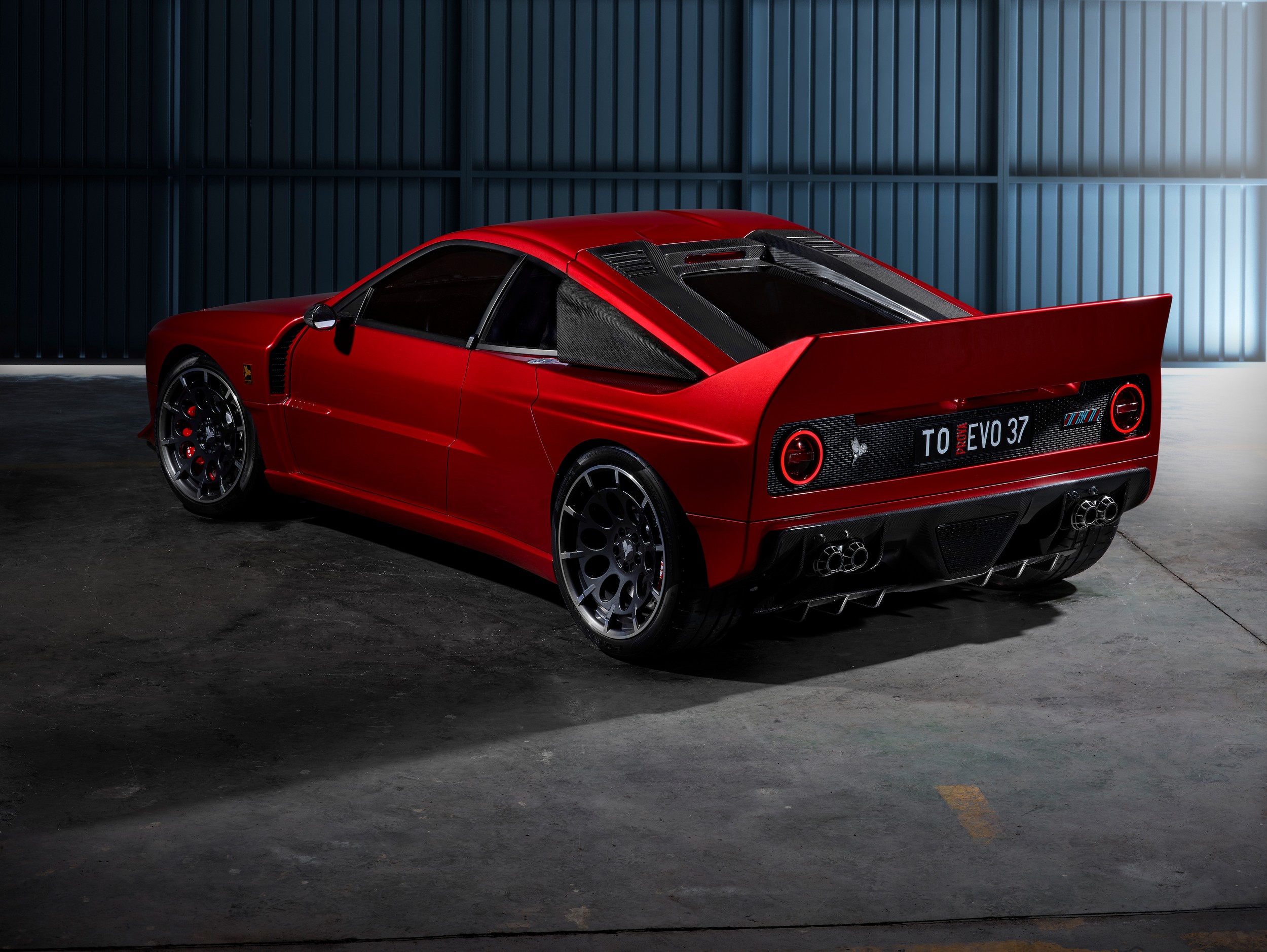 Just 37 Kimera EVO37 examples will be built, starting from 480,000 euros (about $585,000 USD), with the first 11 already sold. This stunning rally replica/restomod will come in Lancia-inspired colors, including Rosso 037 Stradale and a Martini livery to mimic the WRC entrants.

The first on-road presentation of the car is set for July at the Goodwood Festival of Speed. Following that, the first lucky owners are expected to take delivery in September 2021.


The Coolest CAR-B-Q Grills Around for Cooking Out this Holid...
2021 Hyundai Veloster N Review: Mostly Love, But A Little Bi...
25 Coolest Cars of the Last 60 Years
The Lamborghini Gallardo Go-Kart is a Madman's Wet Dream
The Best of Audi 2021
The 10 Fastest Cars Under $20,000