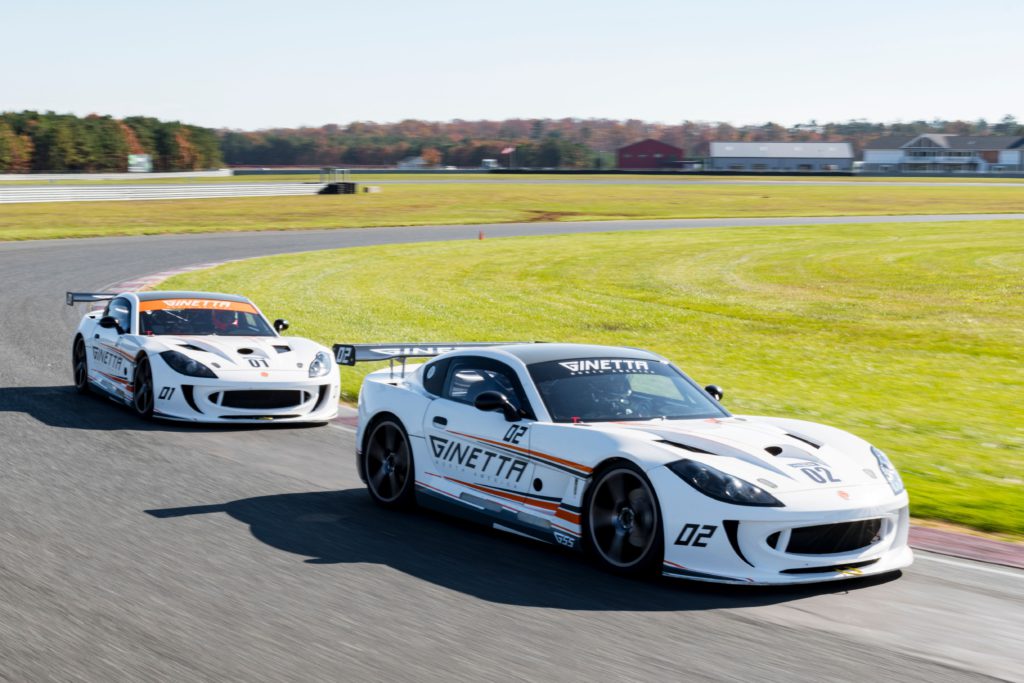 “Ginetta is known for its offering of GT cars used in multiple one-marque series throughout Europe, as well as running at the pinnacle of sports car racing with an LMP1 in the WEC series. But now for the first time, we’re putting down roots in the USA. With the launch of our North American headquarters, American drivers are going to get new access to cars, first of which, the newly released G55 GTA, in addition to parts, service, and technical support to ensure our drivers are looked after.” -says Ginetta North America President Mark Swain.

The Ginetta North America Headquarters are in South Boston, Virginia in partnership with TMI Autotech. You might have heard of TMI Autotech as they are the US manufacturer of the Ariel Atom. You can bet TMI’s 60,000 square-foot manufacturing facility will surely be put to work with the new Ginetta G55 GTA. 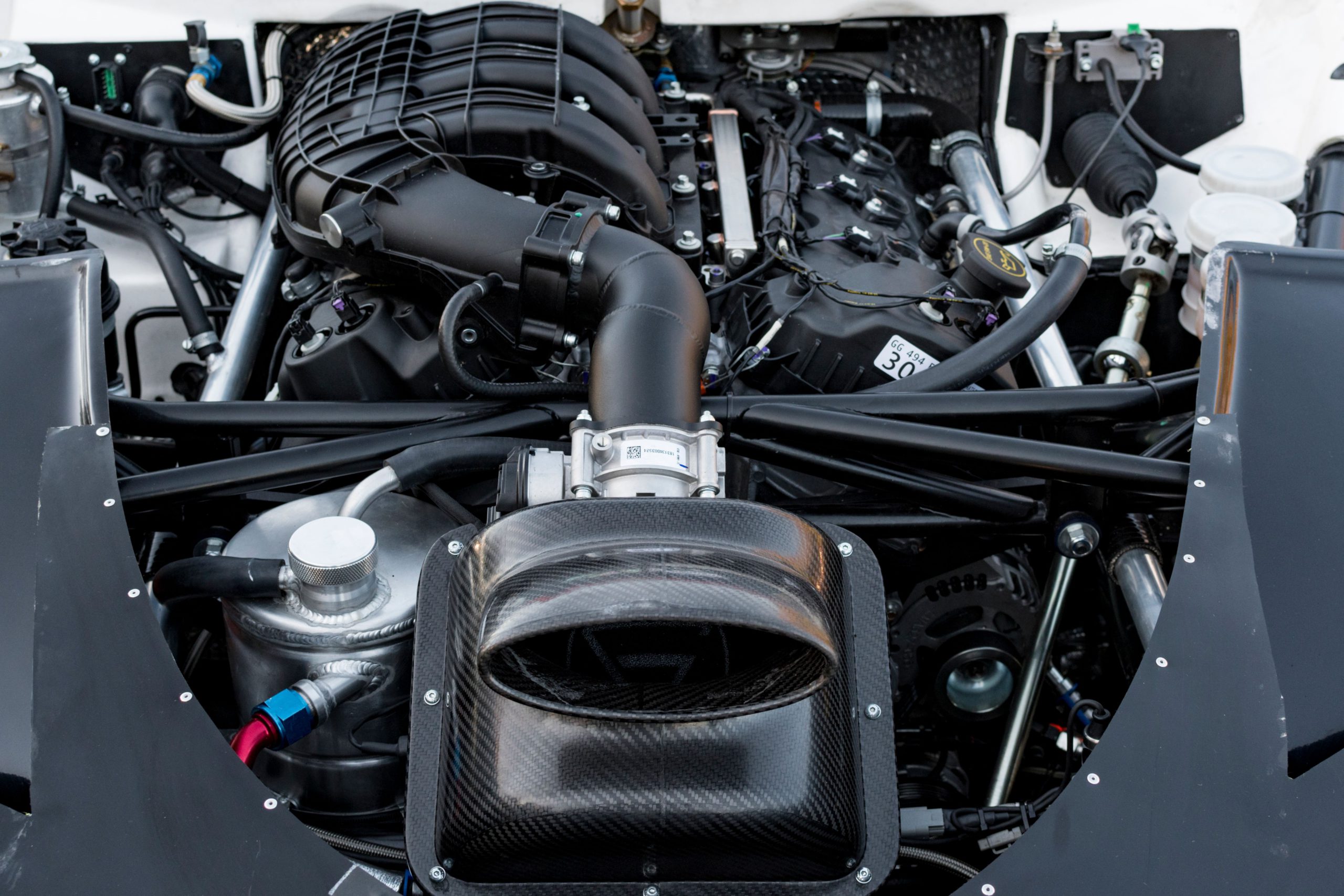 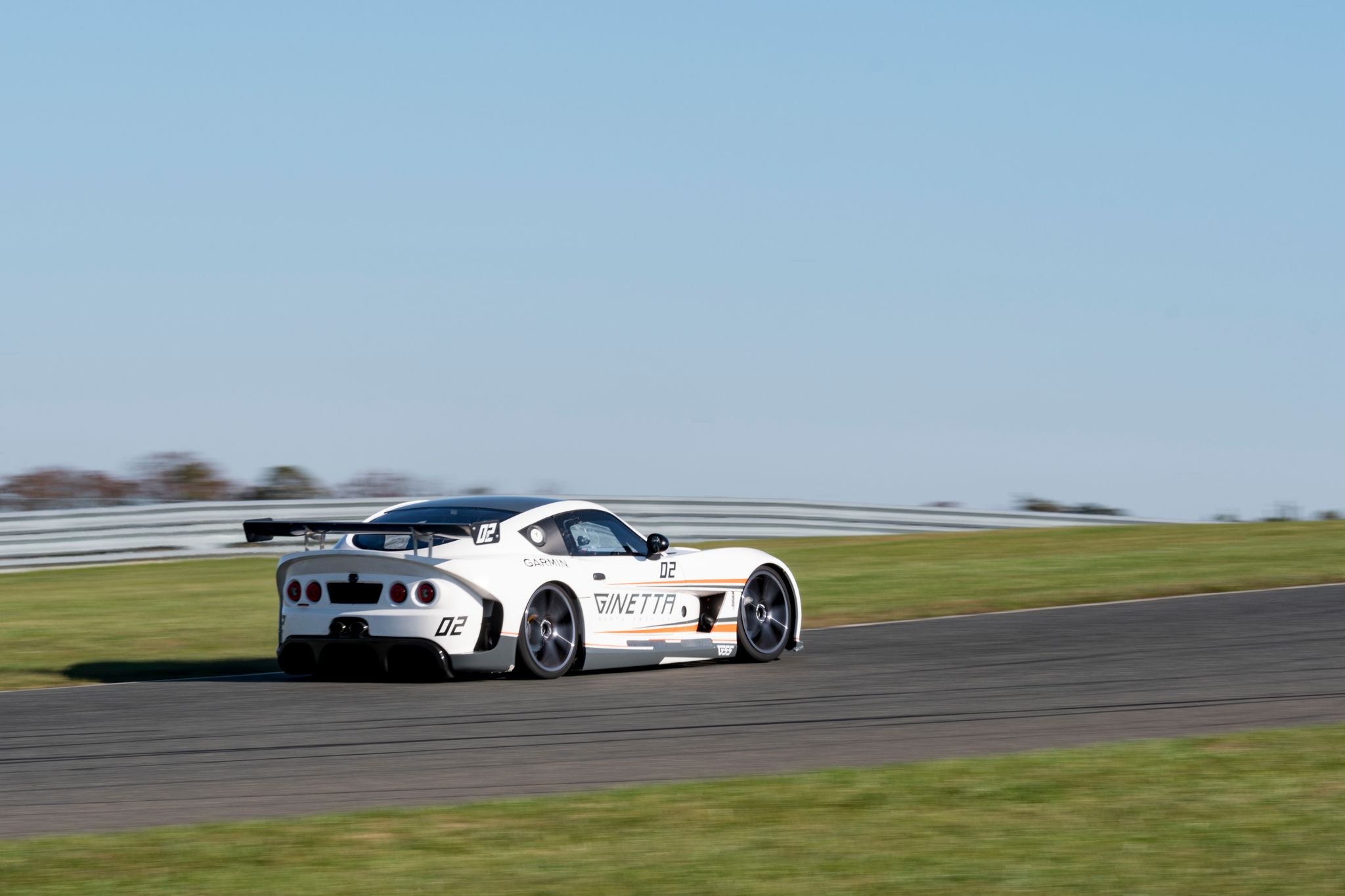 That power it puts out will be accessible at the drivers fingertips via a Quaife 6 Speed sequential transmission with paddle shifters, and rev-matching for good measure. The G55 will feature a MOTEC LCD race dash, race suspension and brakes, ATL 60L fuel cell, and 20-inch wheels wrapped in Michelin Pilot Sport 4S tires all while allowing the driver to have creature comforts such as power steering and air conditioning. 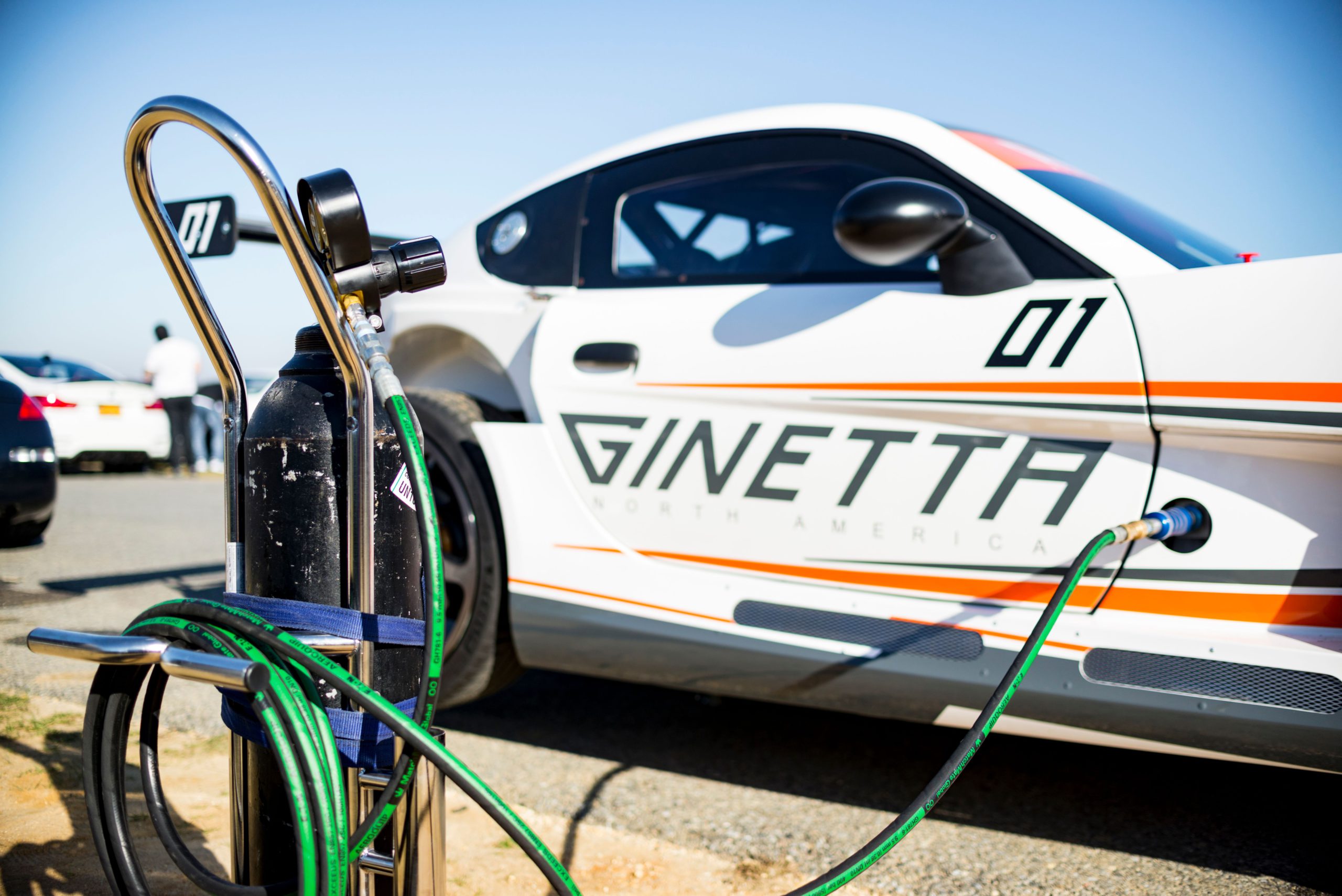 There will also be a slew of option boxes you can check. You can opt for some driver seat and harness upgrades including full carbon and Tillet Pro race seat, an air jack system, some windscreen protection, and an additional carbon fiber package.

Your skill behind the wheel will be able to be tracked by an optional Garmin Catalyst Driving Performance Optimizer. 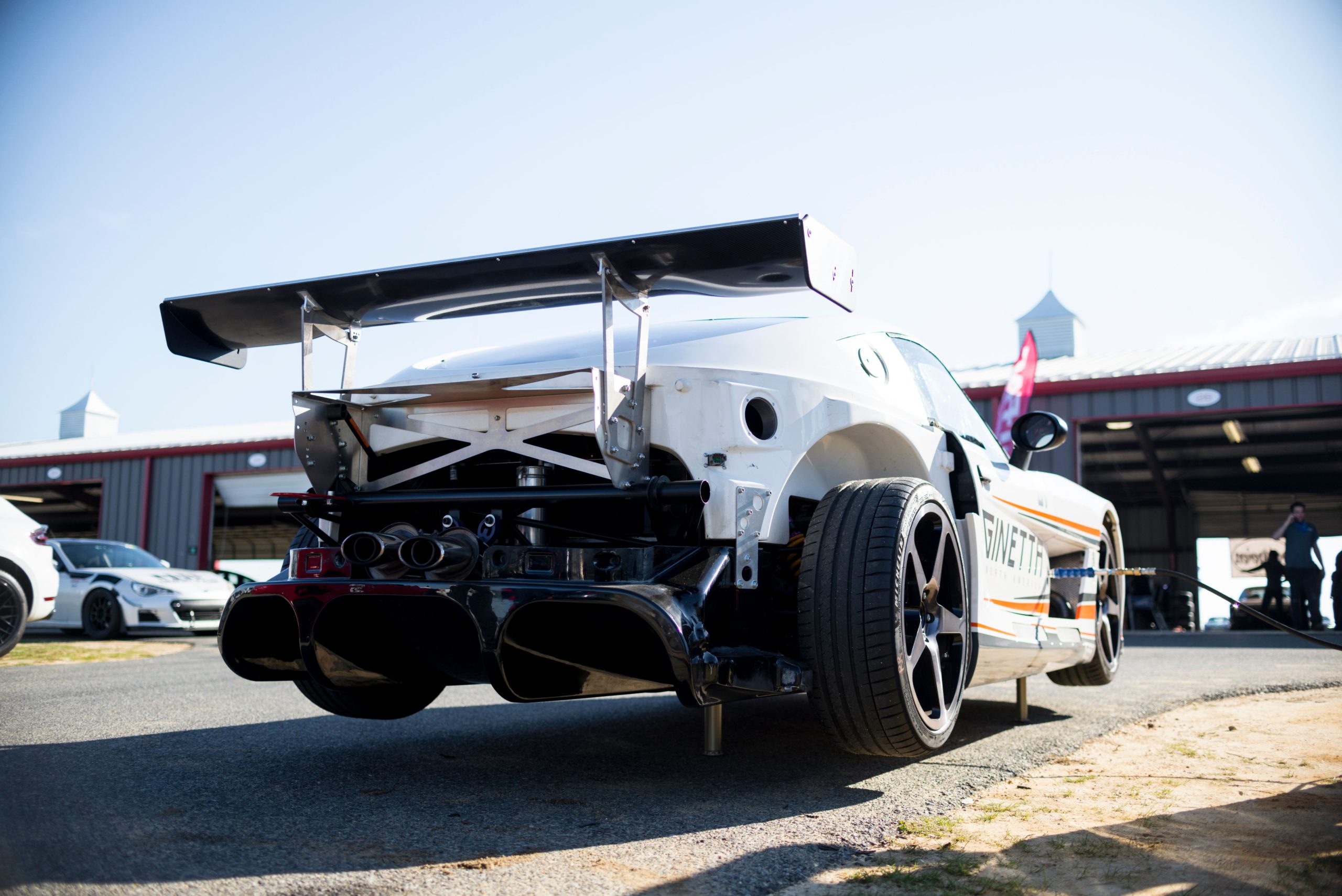 Ginetta just doesn’t hand you the keys and send you off. The new 2021 Ginetta G55 GTA will become the staple of the Ginetta GT Academy. The GT Academy is the one-design race series that will let the G55 GTA’s true colors fly.

Per Ginetta, the whole point of GT Academy is to offer a race car program without the high running costs and to ensure it is reliable. That reliable G55 GTA will come accompanied by full technical support based here in the USA and the US based GT Academy race series will include an end of season runoffs program at a TBD track location (to be announced Q1 2021). US drivers will also have the opportunity to race on the UK circuits where Ginetta already runs races.

To get you ready for the GT Academy race series, along with the G55 GTA you will have the option of some one-on-one time with factory drivers and special track day and testing packages including technical support and driver coaching, you can even take a winter driver development sabbatical to Europe. 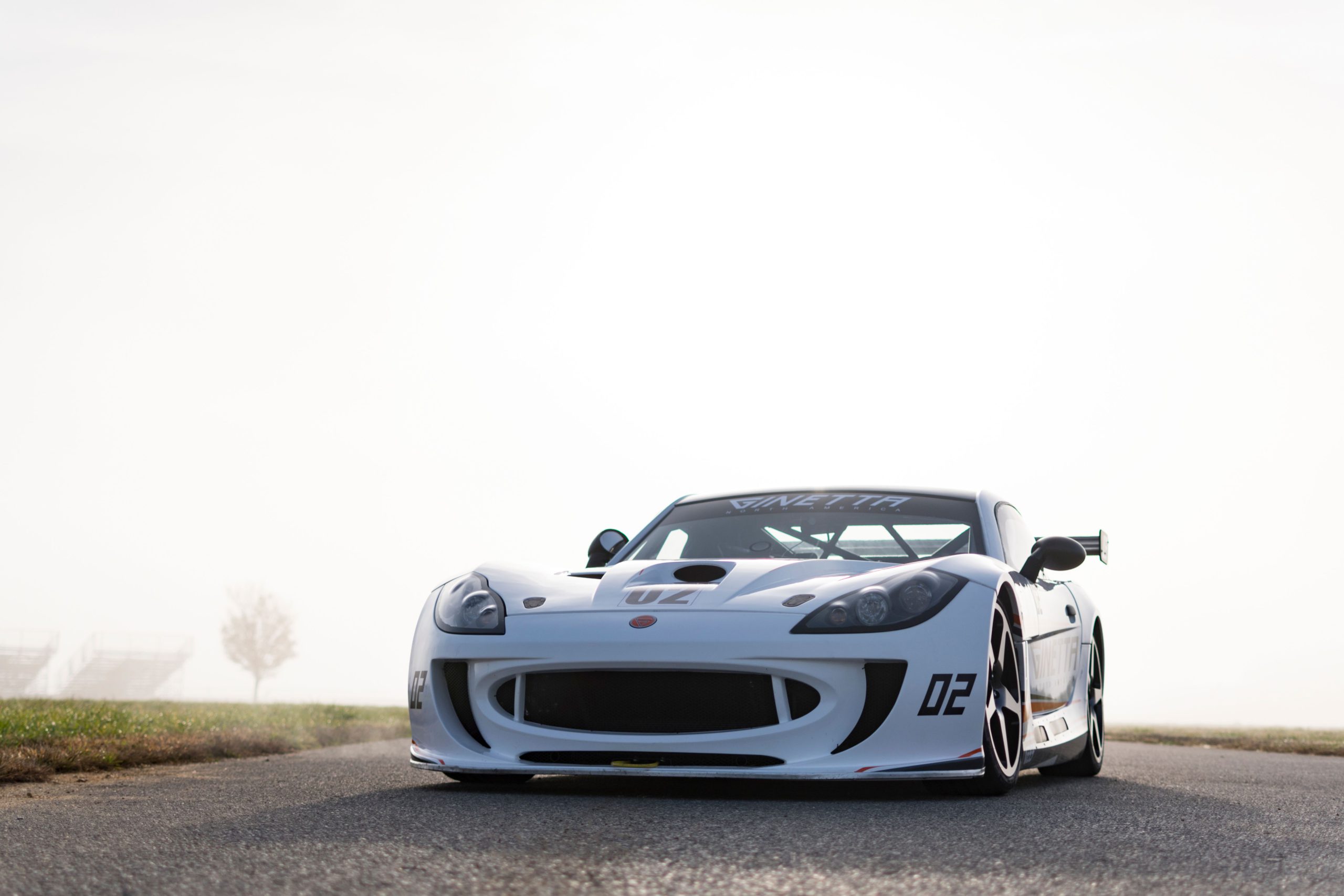 A special exclusive fleet of track weapons built for an exclusive one car race series? Sign this driver up!