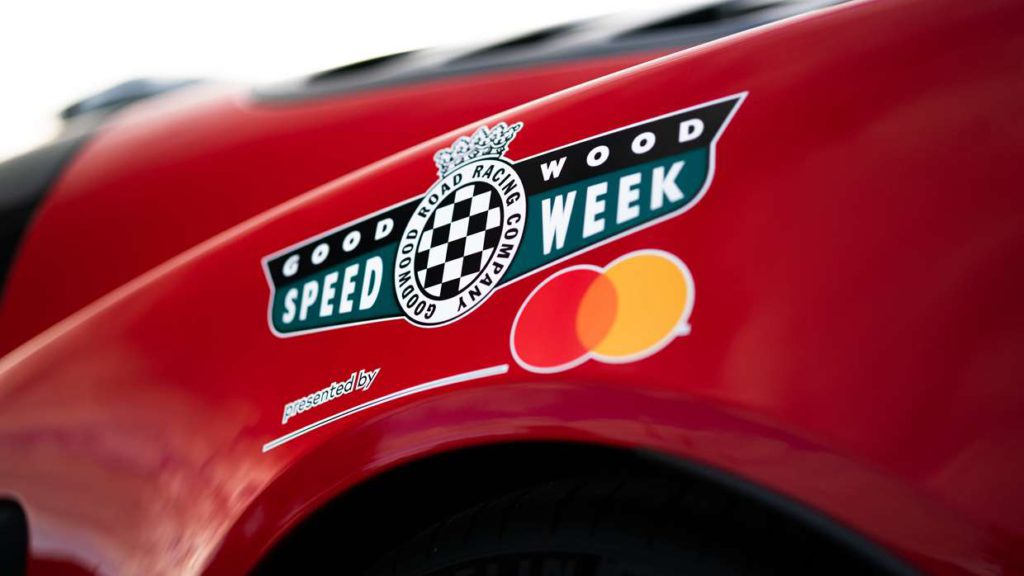 This has been a challenging year for all of us, to say the least. As 2020 has dragged on, we’ve seen event after event in the car world cancel or postpone, which has made being an automotive enthusiast very difficult – a first world problem, but a problem nonetheless. There are some glimmers of hope, however, as some of the most popular events are figuring out how to keep their schedules on track while keeping everyone safe in the process.

One, the storied Goodwood Festival of speed, took place just last week in the hometown of Rolls-Royce Motorcars. Even in a year when many companies have slowed or stopped new product rollouts, several automakers showed up with some truly impressive vehicles that, for a few moments at least, made the pandemic seem like a distant memory. 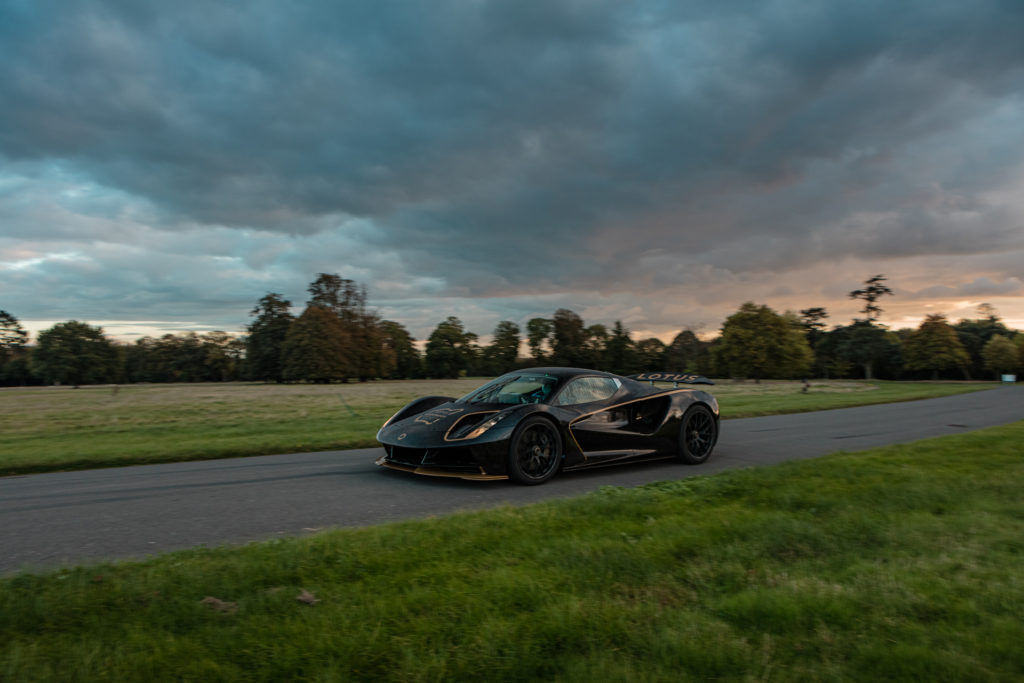 Though it made its first appearance in 2019, the Lotus Evija has been notably absent from the public eye. Its debut at Goodwood made news, but the car’s livery really made waves. The 2,000-horsepower electric hypercar wore the black and gold John Player Special colors for the event as a nod to the tobacco legend’s extensive sponsorship of Lotus motorsports through the 1970s and 80s. The automaker toted three prototype examples of the Evija to SpeedWeek this year to demonstrate the car’s abilities at the challenging Goodwood circuit.

McLaren announced the Elva last year and has been cutting its production estimates for the car ever since. The initial plan included 399 units, but was chopped down to 249 in April, and again to 149 in September. Only the Speedtail can claim to be more exclusive, but that car is nowhere near as extreme looking as the Elva. The example McLaren brought to Goodwood was a one-off, and sported the instantly recognizable blue and orange of the Gulf livery. The automaker says the car will see 804 hp from its twin-turbo 4.0L V8, which should be good enough for the Elva to run from 0-124 mph in just 6.7 seconds. 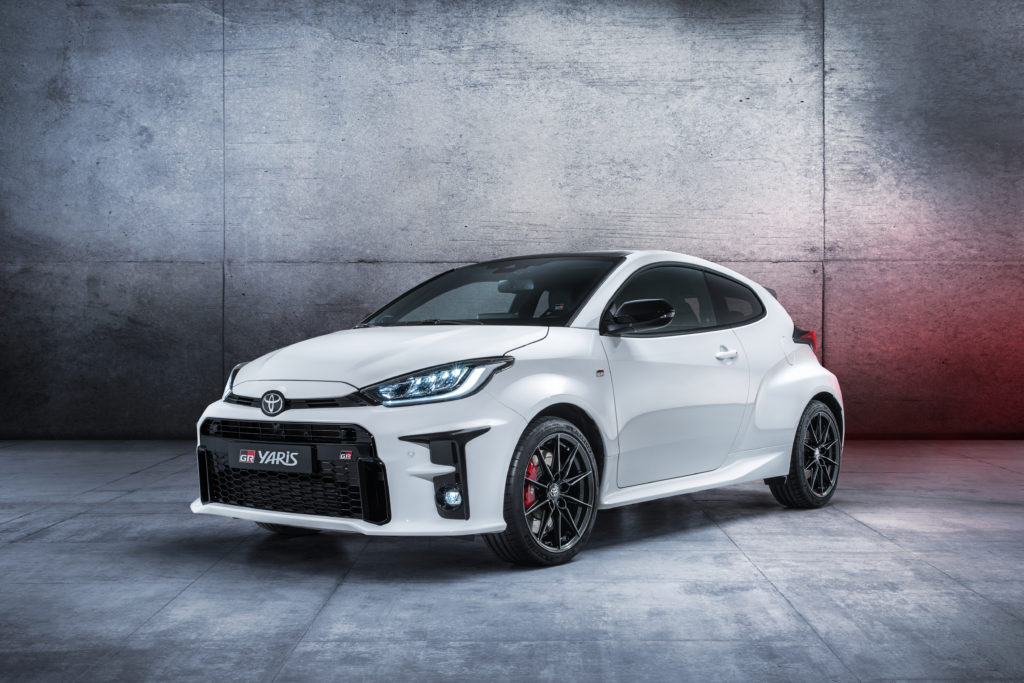 Of all the exotic metal that showed up at Goodwood, the Toyota Yaris GR is the one that many people in the United States wish they could buy, and at just under $40,000, it’s also one of the few that many people could actually afford. Toyota has announced that the U.S. will see a GR-badged hot hatch at some point in the near future, but it won’t be the rowdy GR Yaris. That’s a shame, but if the U.S.-bound car has any of the Yaris’ spunk and specs, we’ll be in for a real treat. The GR Yaris sports 257 hp from its turbocharged 1.6L 3-cylinder engine and puts that power to the ground through an all-wheel-drive system. 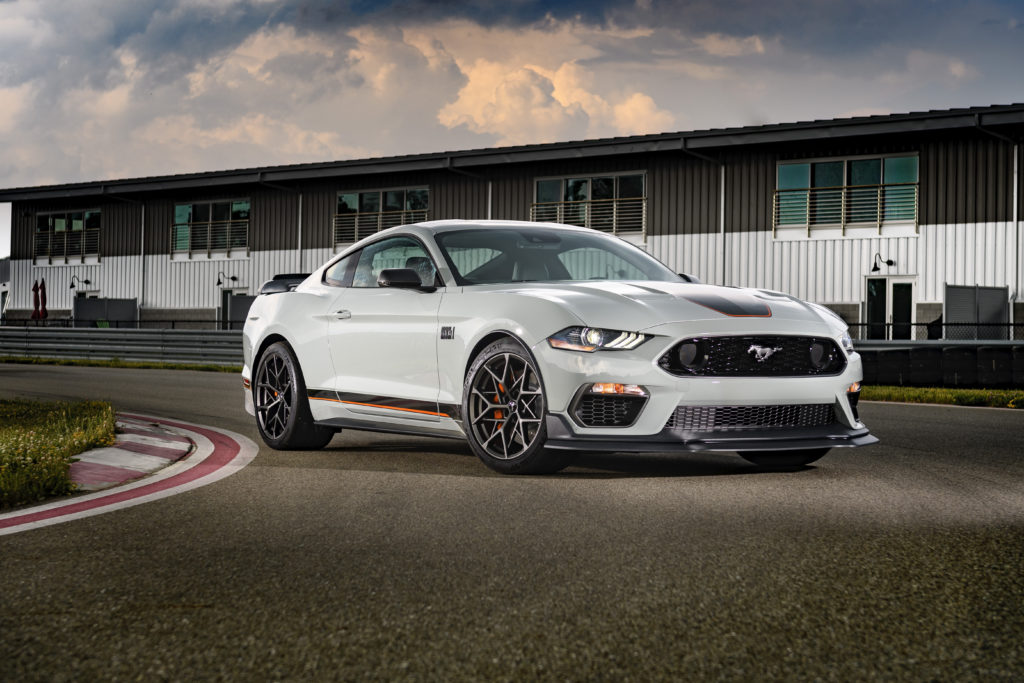 The Mustang Mach 1 is another car that many people might actually be able to afford. It’s got big shoes to fill in the Ford lineup, as it’ll be stepping in to replace the Bullitt and Shelby GT350 – both popular and capable cars. Unsurprisingly, the Mach 1 was one of the best sounding cars on the circuit, as its 454 hp 5.2L V8 was just a stab of the throttle away from smoking the back tires with a glorious roar. 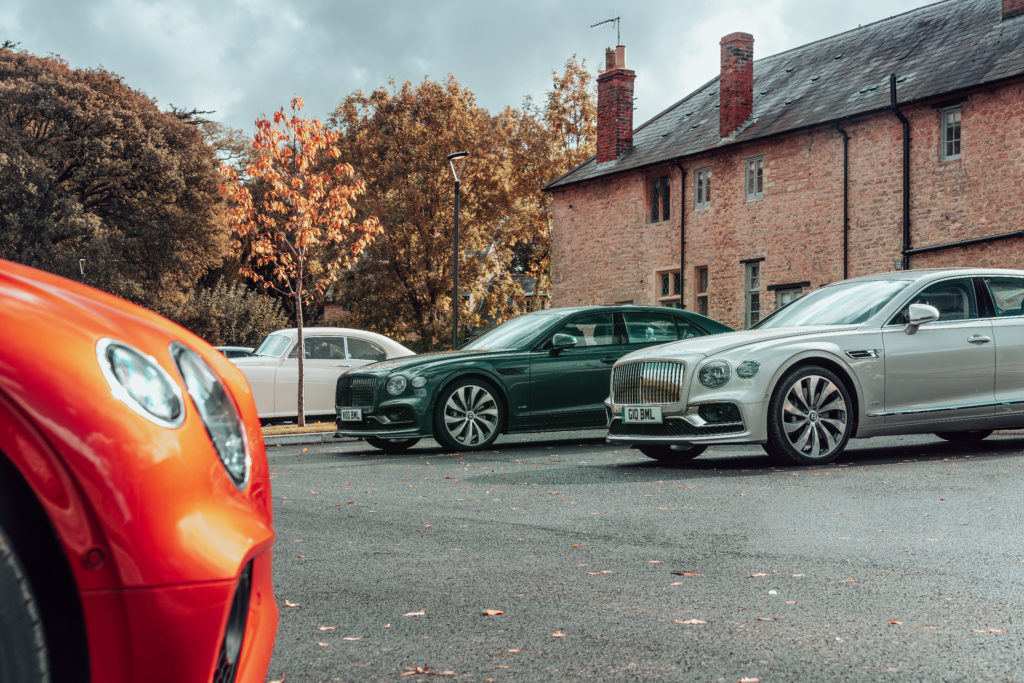 It’s unlikely the Flying Spur V8 will be winning any SpeedWeek contests, but it was one of the plushest cars to roll through Goodwood this year. Bentley announced the car as part of the week’s events, and it’s clear to see why the automaker is so proud. The V8 engine makes 541 hp, which is strong enough for a 4.1-second 0-60 mph time and a blistering top speed of 198 mph.


10 Best RC Rock Crawlers [Buying Guide]
The 7 Ugliest Ferraris of All Time
17 Forgotten Classic Oldsmobile Models That Probably Deserve...
10 Best Female NASCAR Drivers of All Time
9 Cars That Have Reached 1 Million Miles
Ranking The Fastest Cars of the 90s From Japan And Europe!