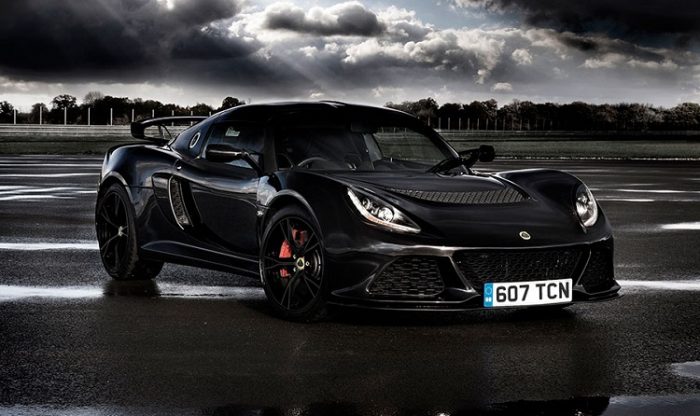 Because of varying safety regulations, emission laws, and production costs, some automakers manufacture cars that are not available globally. This leaves some of us looking at other countries and wondering why they get so many cool cars that we don’t get here in the U.S.

In all honesty, there are plenty of auto enthusiasts in other countries looking at the American automotive market and think that we are as lucky as they come. This is a prime example of the grass being greener on the other side.

Regardless of how awesome our market is, we still can’t help but dream about having some of the cars that are exclusive to Europe. So, we created a list of the 10 best cars that are available in Europe but not in the U.S.

Renault hasn’t been in the U.S. since 1987, but it is not because the brand sells boring cars. In fact the Mégane RS 275 Trophy-R is one of the baddest hot hatchbacks available today, thanks to its 2.0-liter turbocharged four-cylinder engine that produces 270 horsepower and 270 pound-feet of torque. This results in a 0-to-62 mph sprint time of just 5.8 seconds and a top speed of 158 mph.

For a short period in 2014, this French hatchback actually held the record for the fastest Nurburgring lap time for a front-wheel-drive car. 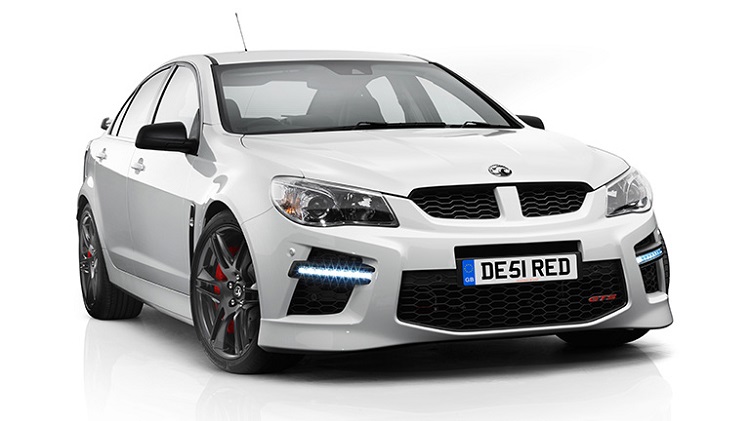 Europeans certainly didn’t invent muscle cars, but they have perfected them as of late. The one of the more recent ones it from Vauxhall, a GM brand, is the VXR8 GTS. This hot sedan rolls in boasting a 6.2-liter LSA V-8 that produces a mighty 576 horsepower and 545 pound-feet of twist. The power routes through either a six-speed manual or a six-speed auto transmission before hitting the 20-inch rear wheels.

The result of this hellfire and brimstone under the hood is a 0-to-60 time of just 4.2 seconds and a top speed of 155 mph. Though it’s related to the U.S.-spec Chevy SS, the Vauxhall VXR8 GTS makes it look like small potatoes. 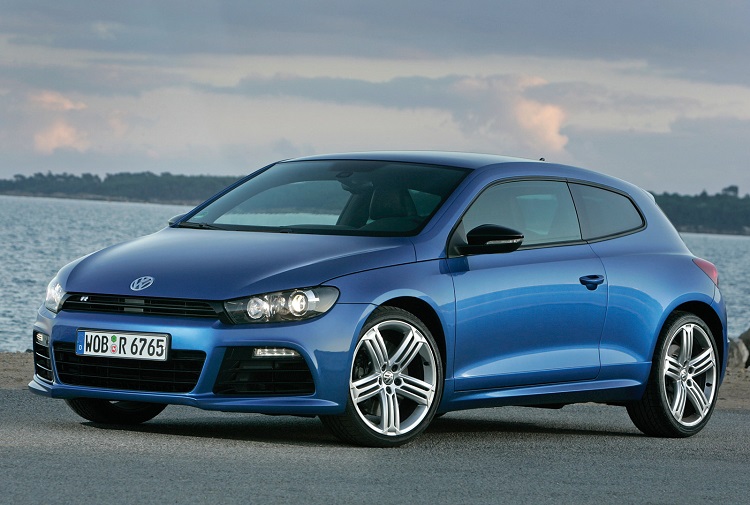 This horse has been beaten to a bloody pulp, but I will go there. The VW Scirocco is one car that we all stare at and wish was here in the U.S. We did have it for a few years in the 1980s, but its coolest years came later.

In 2015, the Scirocco R – the most powerful version – comes with a 2.0-liter turbocharged four-pot that produces 276 horsepower and sprints the hatchback to 62 mpg in just 5.5 seconds. On top of being fast, it is also easy on fuel at 35.8 mpg.

There have been rumors of the Scirocco coming to the States, but V has steadily shot those down. 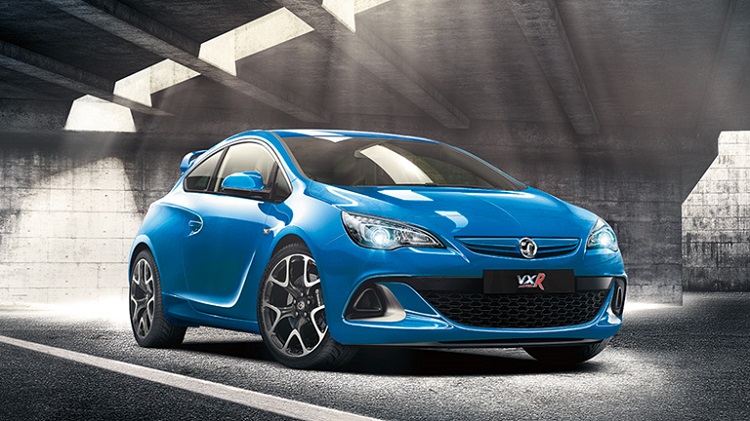 While we are still getting into the whole hot-hatchback thing here in the U.S., Europe is chock-full with them. One example is the Vauxhall Astra VXR. This tiny hatchback comes equipped with a 2.0-liter turbocharged four=cylinder that lays down 276 horsepower and 295 pound-feet of twist.

Cog swapping is a row-your0own affair, as this model is available exclusively with a six-seed manual transmission that drives the front wheels. This drivetrain results in a 5.9-second sprint to 60 mph and a 155 mph top speed.

On top of all that, the Astra VXR is pretty freaking cool looking! 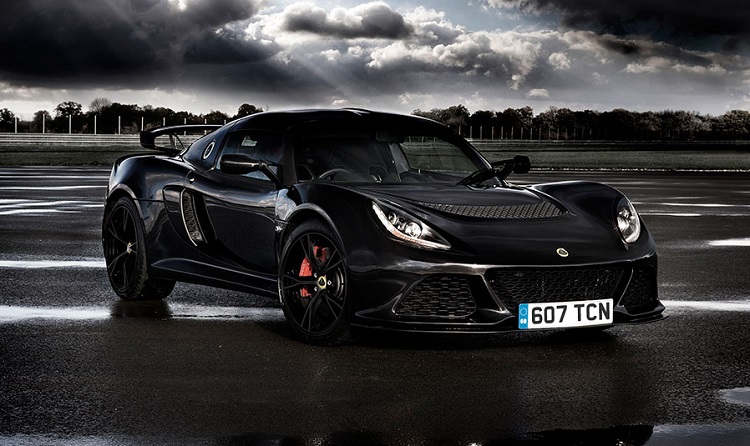 After 2011, the Exige was no longer available in the U.S. due to its lack of smart airbags. However, you can still buy a brand-new Exige in Europe to this day. This model comes in several road-legal flavors in Europe including the S Coupe, S Roadster, S Club Racer, and V6 Cup.

In the spirit of full disclosure, the Exige V6 Cup is available in the U.S., but Lotus does not provide a title for it, as it is a track-only car. 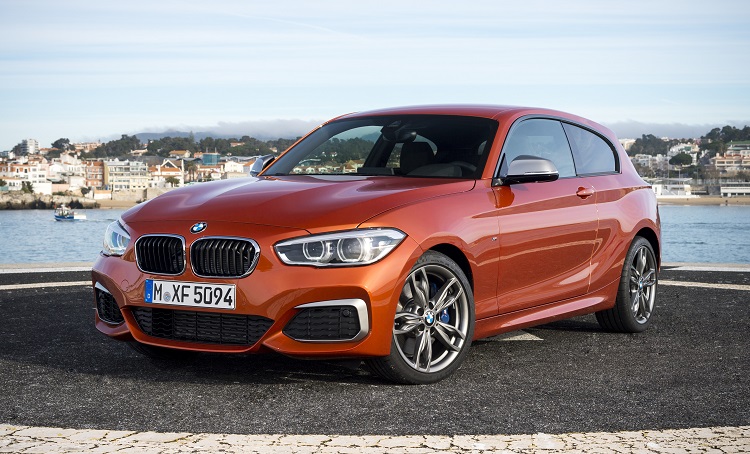 Another unicorn here in the U.S. is the M135i hatchback from BMW. This small hatchback is not only very useful for its small footprint, but it also comes boasting a 3.0-liter inline six-cylinder TwinPower Turbo engine that puts out 326 horsepower and 295 pound-feet of torque.

BMW has teased us with the 1 Series M coupe in the past, but it’s never delivered the M-tuned hatchback in the U.S., and it looks like it never will. 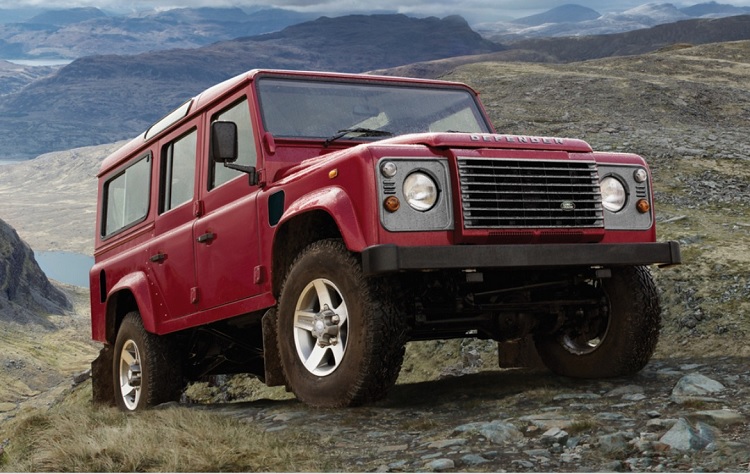 Here in the U.S., we get a full dose of Land Rover awesomeness, but we do lack the one model that harks back to LR’s more rugged era. I am talking about the Land Rover Defender, of course. Unlike other Land Rovers, which are chic and super expensive, the Defender is relatively inexpensive and equipped for tackling significant of-road terrain.

Under the hood of the Defender is a diesel engine that produces 89 horsepower and 266 pound-feet of torque. This is a far cry from the insane 5.0-liter supercharged V-8 that dominates the U.S.-spec Land Rover lineup, but its off-road prowess is what makes the Defender so desirable. 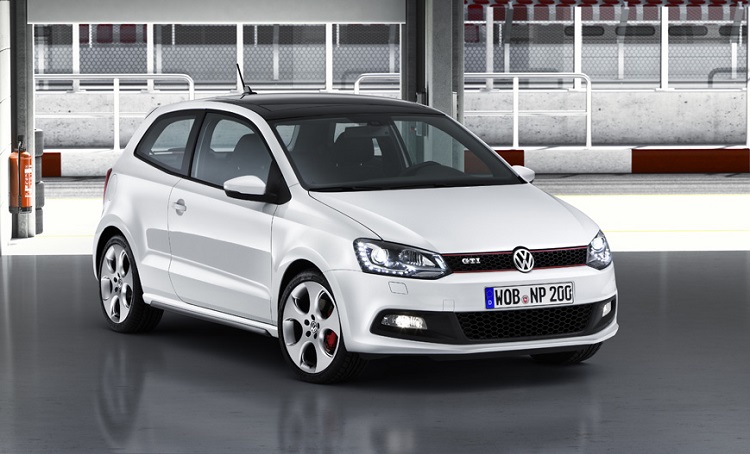 Here in the U.S., the smallest of the Volkswagens is the Golf, and we do get its Golf GTI and Golf R performance variants. However, we are not privy to the teeny Polo and its GTI performance version.

This petite hatchback comes with a 1.8-liter TSI turbocharged four-cylinder engine that cranks out 189 horsepower and 236 pound-feet of torque. This engine mates to either a six-speed manual gearbox or a six-speed dual-clutch transmission. This results in a 0-to-62 mph sprint of just 6.7 seconds and a top speed of 146 mph, all while getting up to 50.4 mpg combined.

What’s more, buyers can get the Polo GTI in either three- or five-door hatchback bodies, making it the perfect hot hatch for a family. 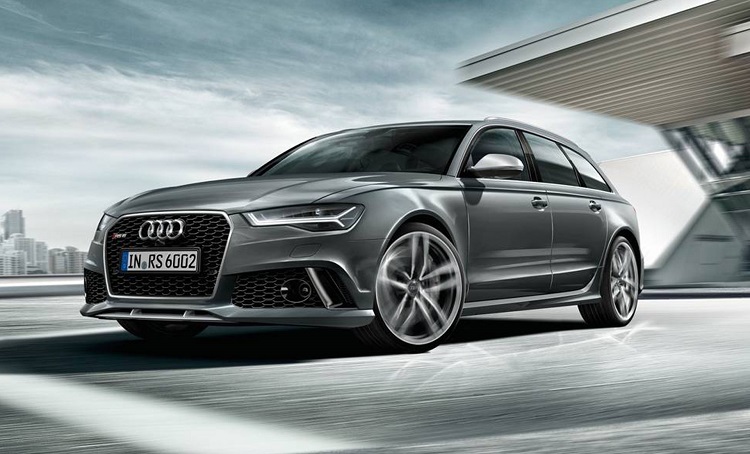 Fast wagons are rare items in the U.S., but they seem to be multiplying in Europe. One of the most awesome of these wagons is the Audi RS 6 Avant.

This grocery getter packs one hell of a punch thanks to a 4.-liter TFSI V-8 engine that pumps out 560 horsepower and 516 pound-feet of torque. All this oomph heads through an auto transmission and out to all four wheels via Audi’s quattro all-wheel-drive system. The result is a 3.9-second jaunt to 62 mph and a 190 mph op speed.

Like Renault, Peugeot pulled out of the U.S. long ago and shows no sign of returning any time soon. This leaves us on the outside looking in at the super-sexy and super-quick RCZ R.

The sleek RCZ R rolls in with a 1.6-liter turbocharged four-cylinder that injects 270 horsepower and 247 pound-feet of twist. This high-strung four-pot delivers the power to a six-speed manual gearbox that drives the front wheels. The results are quite impressive, as the RCZ R can hit 62 mph in just 5.9 seconds and top out at 155 mph.


Must Go Faster! 10 Cool Jurassic Park Vehicles
The Best Of 2021 Lotus
69 Pontiac GTO Resto-Mod
The 2022 Bentley Continental GT Speed Might Be The Ultimate ...
10 Of The Best Mitsubishi Cars Ever Made
The Best and Worst Maserati Cars in 2020