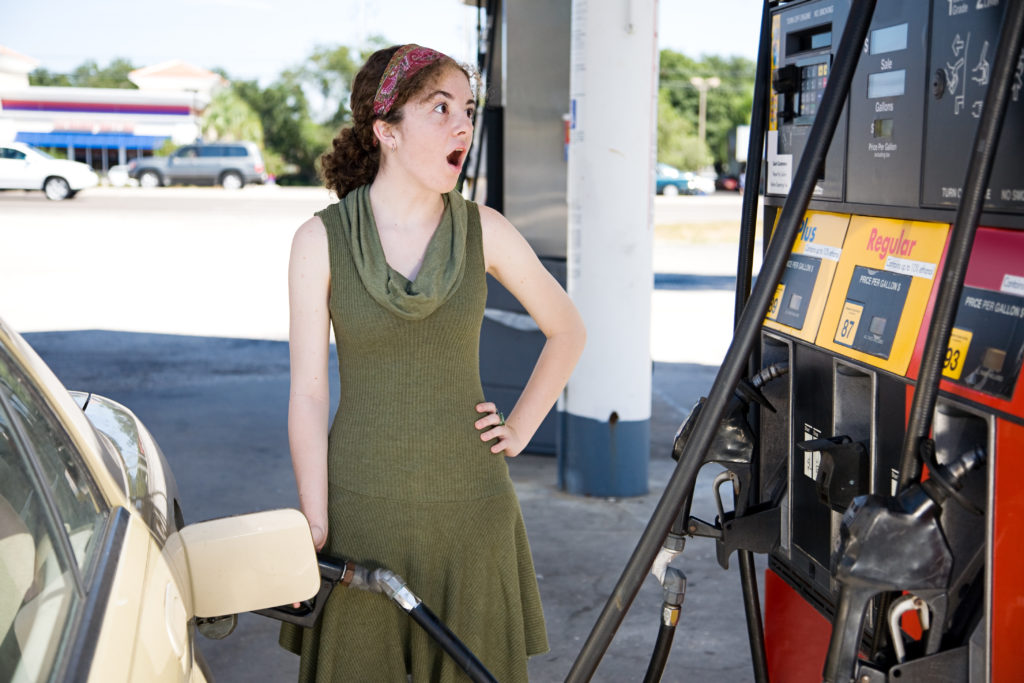 Expect to see the numbers spin a little faster if you go to gas up over the next few days.

The effects of the Russian invasion of Ukraine are being felt by motorists around the world, and likely won’t ease up anytime soon. Russia is not only one of the world’s largest oil producers but a major supplier of metals such as aluminum, nickel, and palladium essential to automotive manufacturing. Prices for all those materials are soaring, even as fears grow about supply disruptions.

On Tuesday, the U.S. and key allies including Germany, Italy, South Korea, and Japan agreed to release 60 million barrels of oil from their strategic reserves to ease pressure on prices. Half of that will come from the U.S. Strategic Reserves “and we stand ready to release more, if necessary,” President Joe Biden said during his State of the Union address.

The effort appears to have little impact so far. On Wednesday, traders drove up prices for petroleum benchmarks like West Texas Intermediate Crude and Brent Crude by as much as 10%, or nearly $10 a barrel. At more than $110, that’s expected to keep nudging higher pump prices that have already topped an 8-year high. 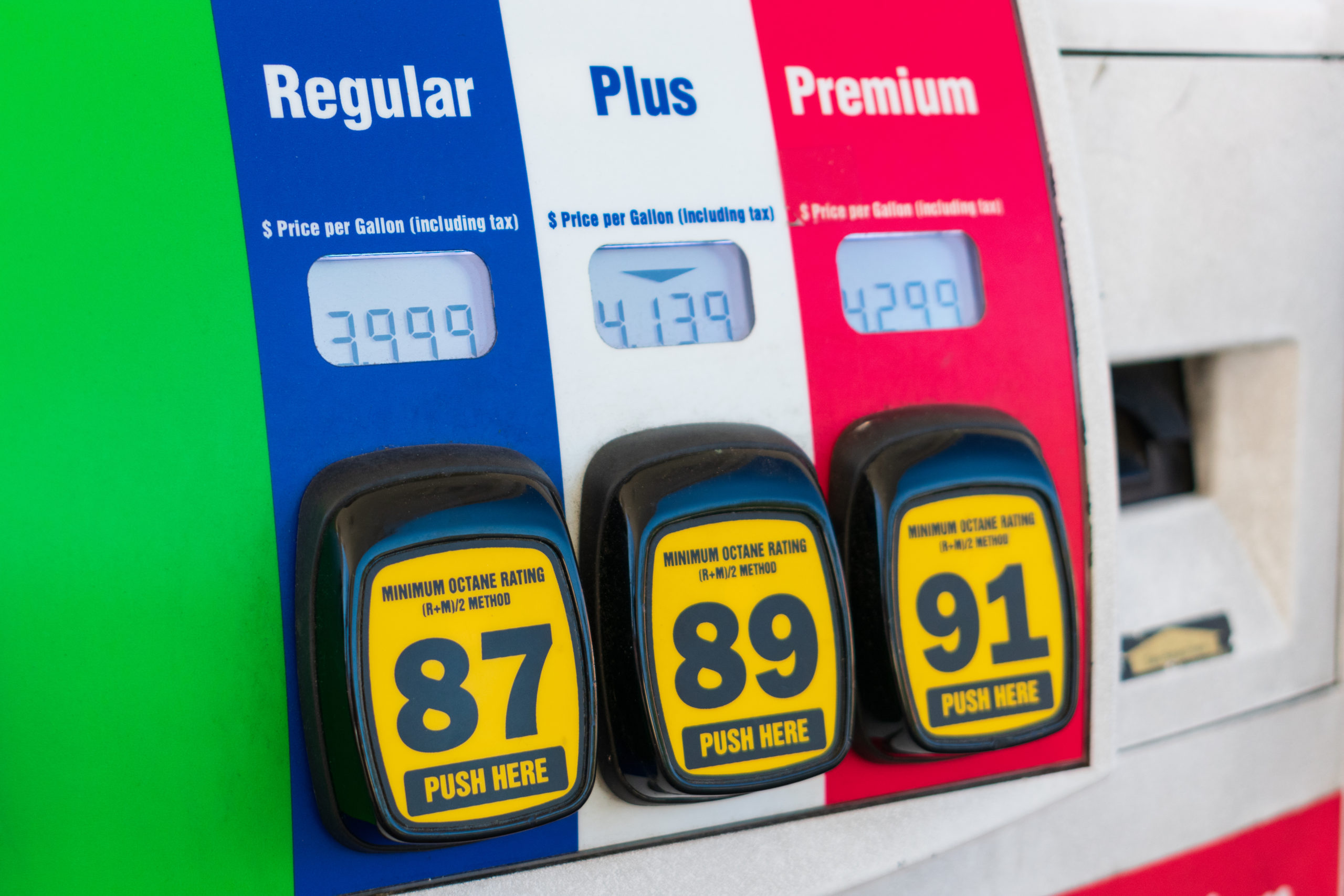 The AAA reports that the national average for self-serve regular jumped to $3.656 on Wednesday, about a 4-cent jump from Tuesday, and a 26-cent increase from a month ago. Based on historical trends, motorists could expect to see pump prices reach $4.00 a gallon if crude continues to climb to $125 a barrel.

The other concern is whether supplies could be disrupted. Nations around the world have imposed previously unheard-of sanctions against Russia, targeting top officials and oligarchs, the banking system, and other targets. They conspicuously left open trade of raw materials. But a steady supply of oil and other natural resources is far from assured.

Among the stocks that could create the biggest problems is aluminum, which is used to produce automotive body panels, suspensions, and engine blocks, among other parts and components. While Russia produces only about 6% of the world’s aluminum, it could still disrupt an already struggling automotive supply chain if that is cut off. 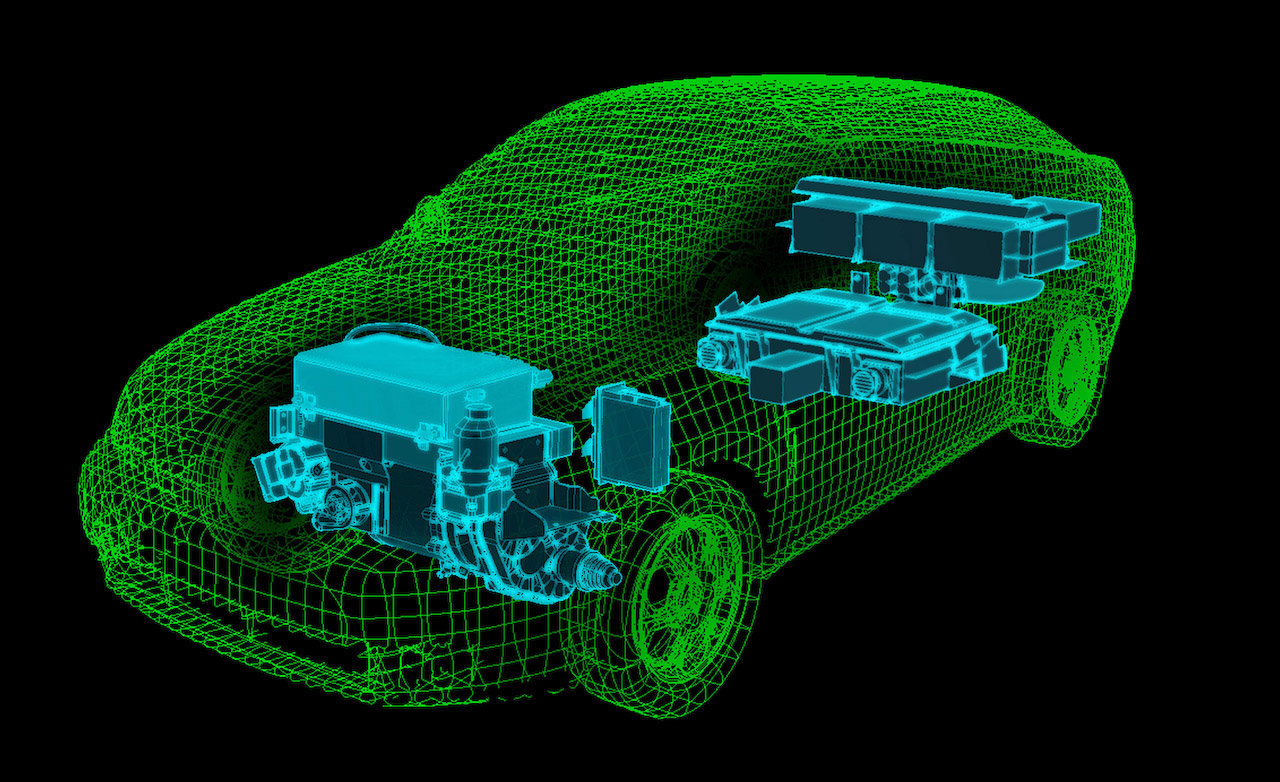 Equally important is nickel, a primary ingredient of the lithium-ion batteries used in today’s electrified vehicles. While Indonesia and the Philippines are the two largest sources, nickel was already in short supply even before the Ukrainian crisis.

Then there’s palladium, an essential ingredient in the catalytic converters used in all gas and diesel-powered vehicles. Russia is the world’s largest supplier of that metal.

Even if the supply chain remains open, commodity traders have sharply driven up prices in recent weeks, costs surging even higher when the invasion began last week.

New Car Prices Could be Hit Next

Palladium went for just under $1,600 an ounce as recently as mid-December. It topped $2,700 late on Wednesday. The typical automobile uses between four and seven grams of the metal, so the jump is adding anywhere from $150 to $300 to the cost of a typical vehicle. And that’s at the factory, so expect to see an even bigger price hike at the showroom.

Sanctions have largely banned export of Russian manufactured goods. That will have only a modest impact, especially in the auto industry. Stellantis -the company formed last year by the merger of Fiat Chrysler and PSA Group- has been one of the few automakers exporting Russian-made vehicles.

And American motorists have it easy compared to those in Russia, though. Automotive factories there have largely shut down in recent days due to parts shortages and economic sanctions that have crippled the country’s financial system. That might not matter. With the ruble collapsing, it’s becoming increasingly difficult for consumers there to afford basic staples, never mind luxuries like a new car.